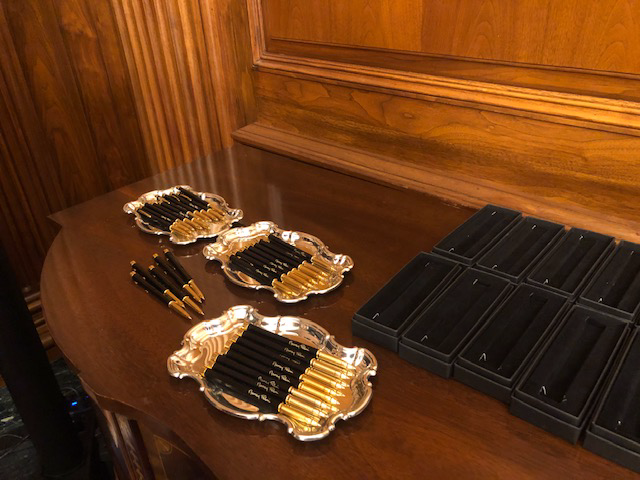 House Judiciary Chairman Jerry Nadler said “there may very well be” more evidence from Lev Parnas that could be used in Senate trial.

Asked today if that would be admissible in the Senate trial, Nadler told CNN's Manu Raju: “Of course it would be if the Senate is a real trial.”

Nadler added: “We will work that out” when asked how the impeachment managers would divide up their work.

More on Parnas: The indicted associate of Rudy Giuliani turned over photos, dozens of text messages and thousands of pages of documents to House impeachment investigators in an effort to win his client an audience with lawmakers.

Joseph A. Bondy, Parnas' New York attorney, traveled to Washington, DC, last weekend to hand-deliver the contents of an iPhone 11 to Democratic staff on the House Permanent Subcommittee on Investigations, according to a series of Bondy's tweets.

Parnas has also provided investigators with documents, recordings, photos, text messages on WhatsApp, an encrypted messaging platform, and materials from a Samsung phone, according to Bondy. Material from two other devices, an iPad and another iPhone, are also expected to be shared with them.

Parnas, his business partner Igor Fruman, and two others were charged with funneling foreign money into US elections and using a straw donor to obscure the true source of political donations. They have all pleaded not guilty to the charges.

White House deputy press secretary Hogan Gidley said the President is still comfortable with going to Davos, Switzerland next week for the World Economic Forum, even under the cloud of impeachment,

But pressed on whether Trump would actually go, Gidley said: “He is scheduled to go and we are prepared to go but we’ll see what happens.”

On other scheduling matters, Gidley said there was no announcement or change to State of the Union plans, which could potentially be delivered during the trial. 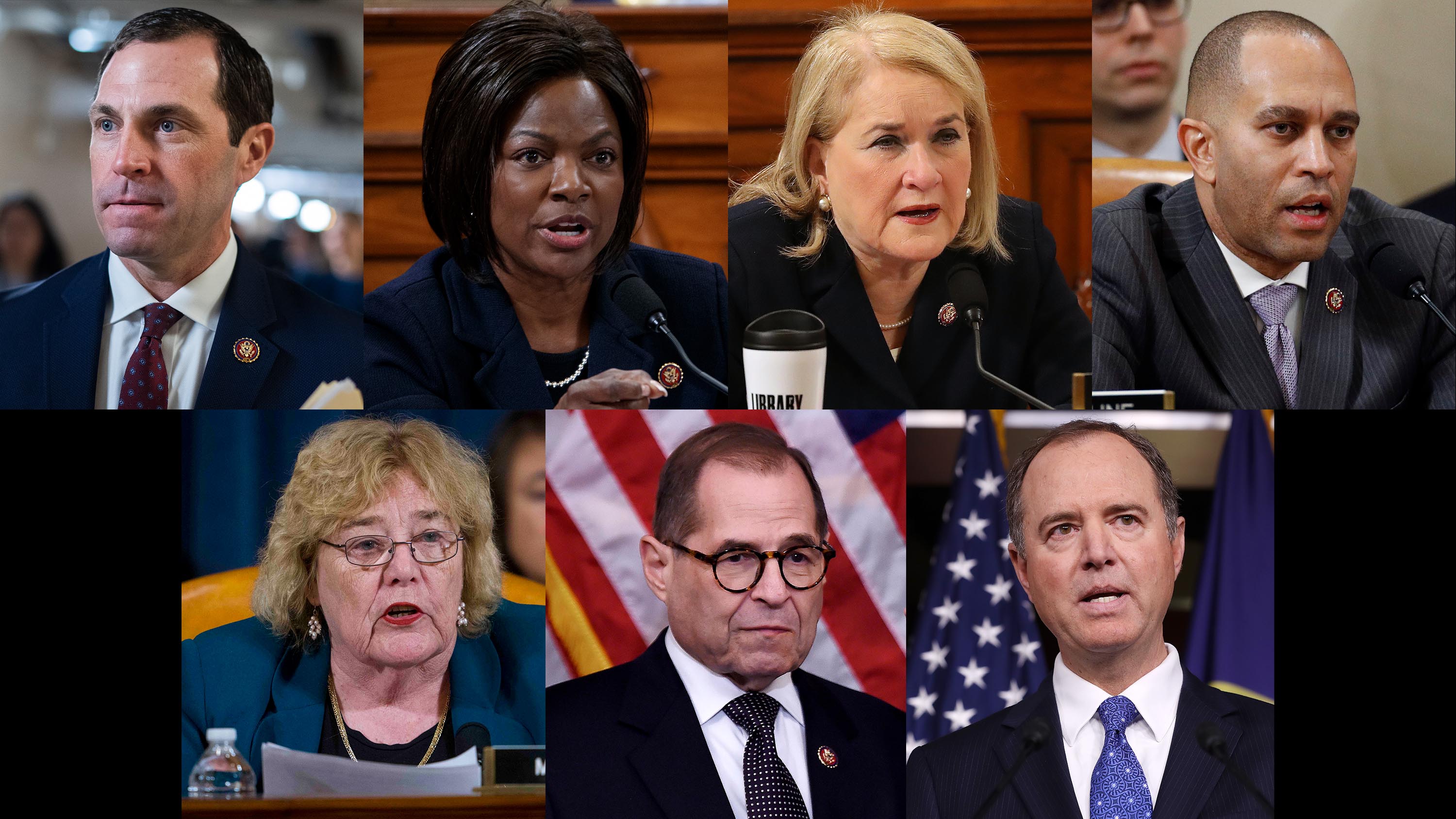 The seven House impeachment managers are having a strategy meeting right now in the House Sensitive Compartmented Information Facility.

CNN spotted Reps. Zoe Lofgren and Hakeem Jeffries, who both told CNN that they learned of their appointments yesterday. Lofgren said it was a “serious group.”