Tomorrow: The two leaders will participate in a working lunch and joint press conference.

Our live coverage has ended for the night, but we will return tomorrow. Scroll below to see how the day unfolded. 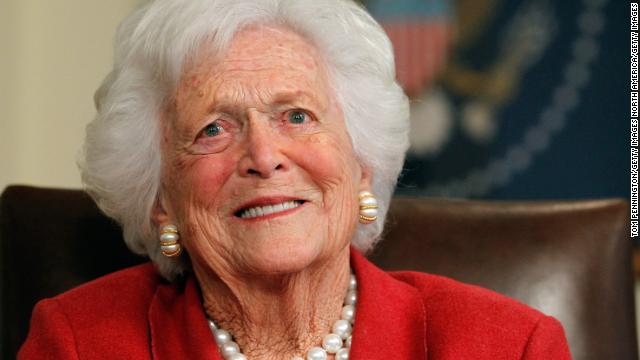 Our hearts are with the Bush family as we celebrate the life and mourn the loss of Barbara Bush. Throughout her life, she put family and country above all else. Her dedicated service to the American people was matched only by her compassion and love of family. She was a woman of strength and we will always remember her for her most important roles of wife, mother, and First Lady of the United States. My heartfelt condolences and prayers are with the Bush family as we honor her legacy.

Bush died Tuesday, a family spokesman said. She was 92.

In the President's statement, he and first lady Melania Trump called on the nation to celebrate Bush's life.

"As a wife, mother, grandmother, military spouse, and former first lady, Mrs. Bush was an advocate of the American family," the statement said. 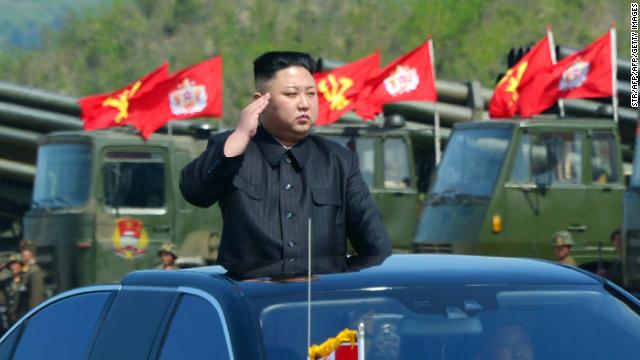 “The President said the administration has had talks at the highest levels and added that they were not with him directly,” Sanders said.

The President appeared to answer, "Yes," tonight, when reporters asked if he had spoken to Kim Jong Un. Pool reporters said other questions were yelled during a "friendship walk" with Japanese Prime Minister Abe at Mar-a-Lago, and said it was not clear Trump was answering that question.

A few minutes later, asked to clarify, Trump said he’d leave it “a little bit short of that” and reiterated “at the highest levels.” 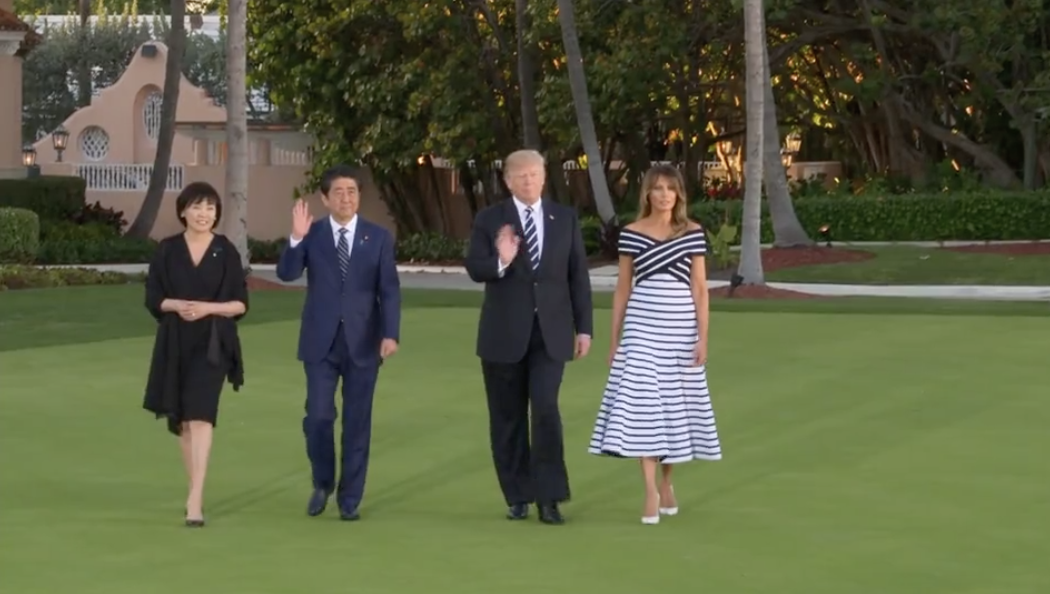 President Trump and Japanese Prime Minister Shinzo Abe just went for a "friendship walk" on his Mar-a-Lago estate in Florida.

"We getting a lot of things done," Trump said. "A lot of great things between our two countries." 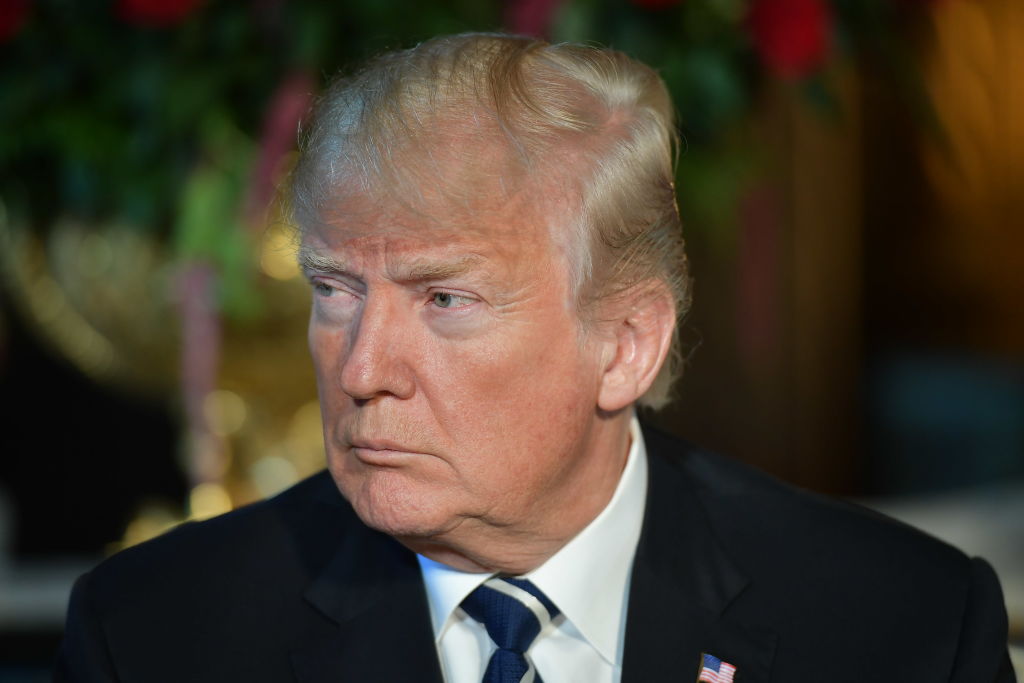 He continues to be fixated on the raid over everything else, including former FBI Director James Comey's new book, the source said.

The source said he's concerned about the fact the FBI has everything, including everything he told Cohen and everything Cohen did for him. He also doesn't feel protected by the FBI "taint team" that's supposed to be separating sensitive attorney client-privilege information. Trump's skeptical of the whole idea of a "clean team," the source said, especially given his view of the FBI.

The source didn't specify what exactly the President is concerned about because only Trump and Cohen know what that could possibly be.

A person who is close to the President said the Cohen investigation was the source of his dark mood, not the Comey book, though it did irritate him to a degree.

Today, the Supreme Court invalidated a provision of federal law that requires the mandatory deportation of immigrants who have been convicted of some "crimes of violence," holding that the law is unconstitutionally vague. 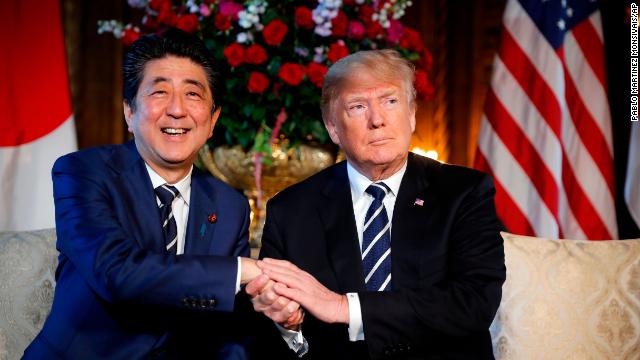 "We've also started talking to North Korea directly," Trump said. "We have had direct talks at very high levels, extremely high levels with North Korea. And I really believe there's a lot of good will, a lot of good things are happening. We'll see what happens, as I always say, we'll see what happens. And because ultimately it is the end result that counts, not the fact that we're thinking about having a meeting or having a meeting."

His comment came during an expanded bilateral meeting with Japanese Prime Minister Abe.

President Trump, speaking to reporters with Shinzo Abe, said he has a "very close relationship" with the Japanese prime minister.

"Shinzo and I have developed a very close relationship. We speak all of the time. And our nations, I think, have never been closer than they are right now," Trump said.

Trump said he and Abe are talking about trade, North Korea and the military.

"A lot of progress has been made and we've been discussing things for weeks and even months prior to this meeting, which truly we'll call a summit. And we've made a lot of progress," Trump added.