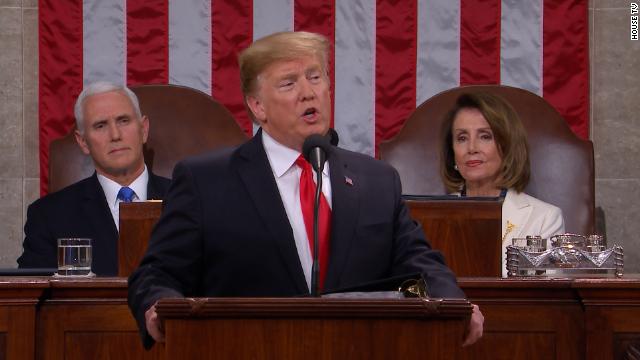 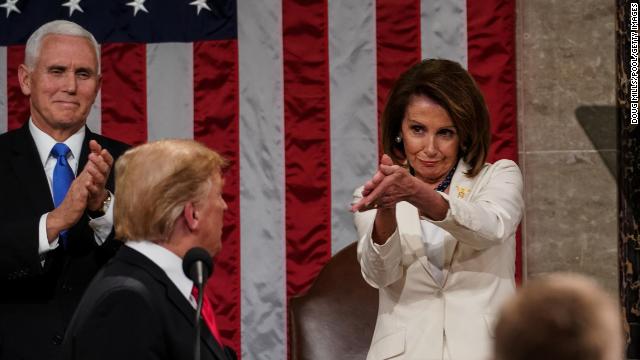 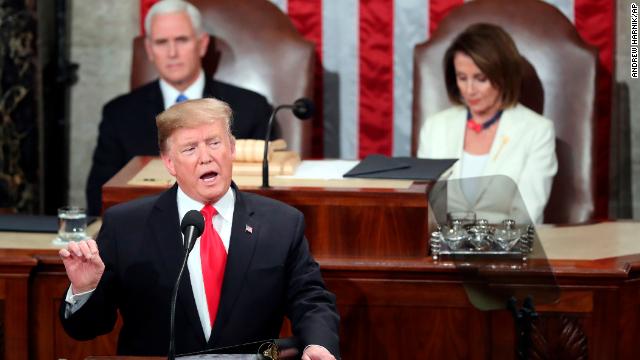 President Trump kicked off his State of the Union address with a call for bipartisanship.

“As we begin a new Congress, I stand here ready to work with you to achieve historic breakthroughs for all Americans. Millions of our fellow citizens are watching us now, gathered in this great chamber, hoping that we will govern not as two parties but as one nation. The agenda I will lay out this evening is not a Republican agenda or a Democrat agenda. It is the agenda of the American People,” he said.

Many of the Democratic lawmakers dressed in white stood to applaud, including House Speaker Nancy Pelosi. 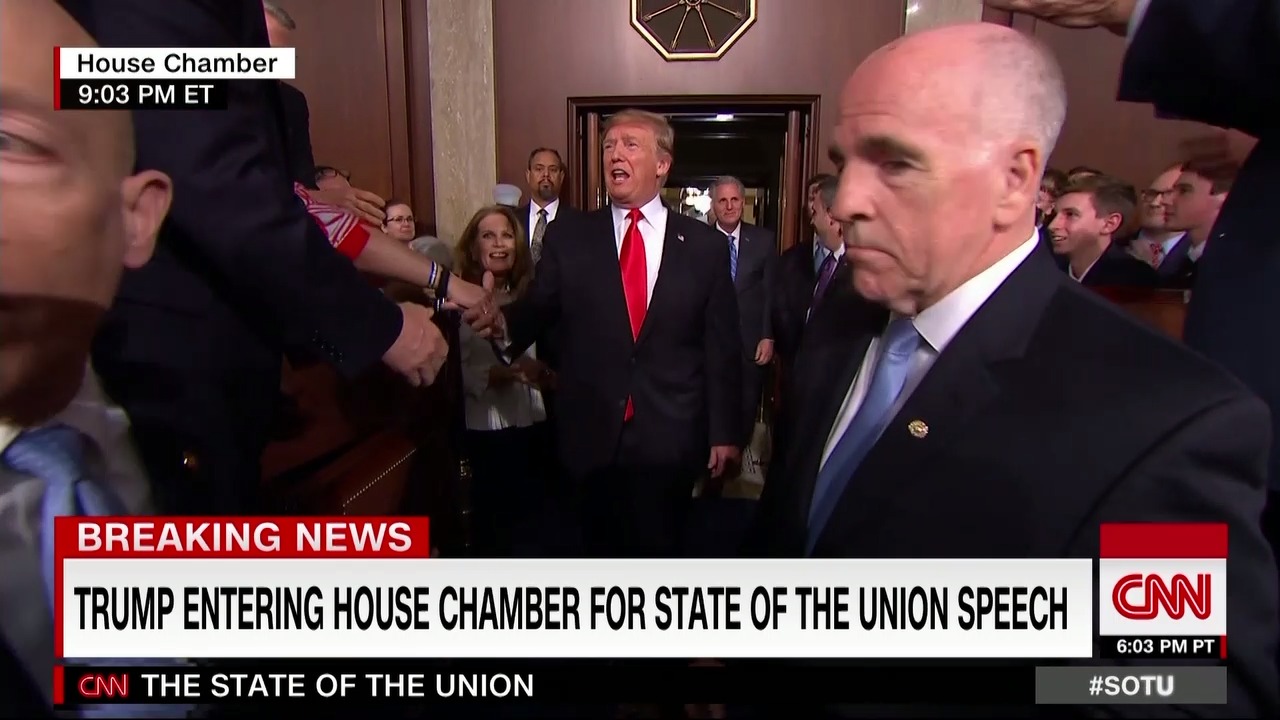 President Trump arrived at the US Capitol. He shook Speaker Nancy Pelosi's hand before starting his remarks. 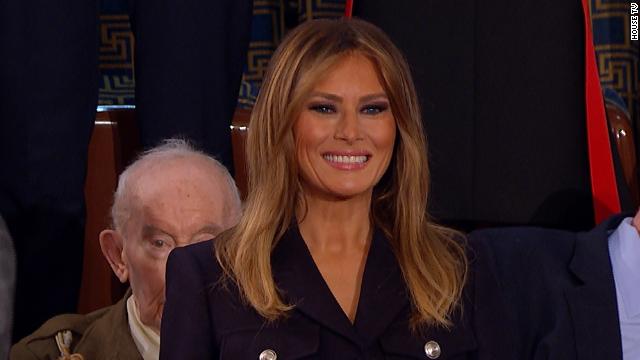 First Lady Melania Trump, wearing a black suit, just arrived at the US Capitol for the President's State of the Union address.

Last year, she wore a white pantsuit. Wearing white has become common among female politicians who want to make a statement — in 2017, Democratic women wore white to represent women's suffrage.

"A lot of people saw the white pantsuit she wore last year as a quite signal. You look at all the Democratic women here again and we wondered what she was thinking wearing white," CNN's Kate Bennett explained.

The President's daughter, Tiffany, is dressed in white tonight. 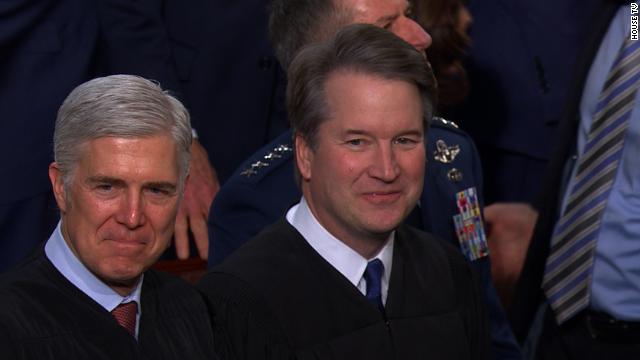 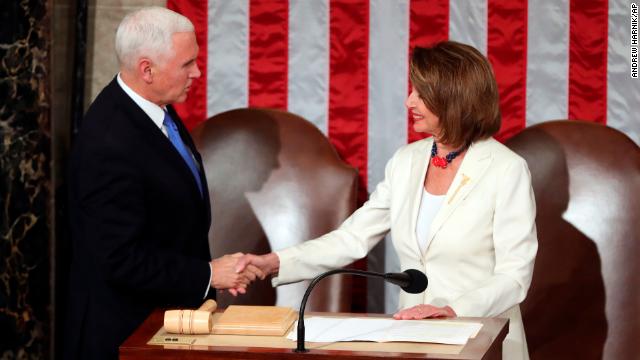 This is Pelosi's first State of the Union speech as House speaker with Trump in office, after winning the speakership race in last month.