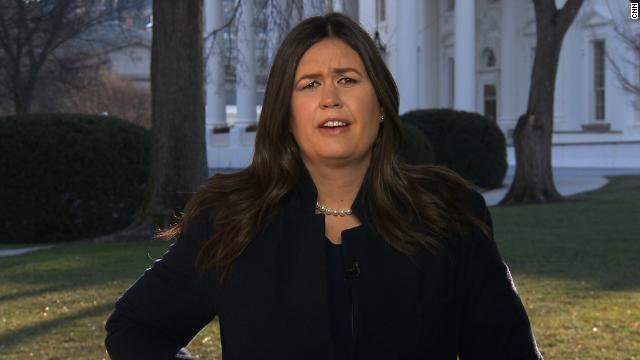 Sanders added the arrest is "not something that affects us in the building."

Sanders said she wasn't aware that the White House had a heads up about the arrest this morning.

Early Wednesday morning, Roger Stone was indicted by a grand jury on charges brought by special counsel Robert Mueller, becoming the sixth individual with ties to Donald Trump charged in the Russia investigation.

Of the six Trump associates, two have been sentenced to prison.

Here are the six Trump associates that have been charged in the Mueller probe:

Mueller has brought criminal charges 37 people and entities since he began his work in May 2017. The majority of the cases are against Russians who likely won't ever step foot in the United States. 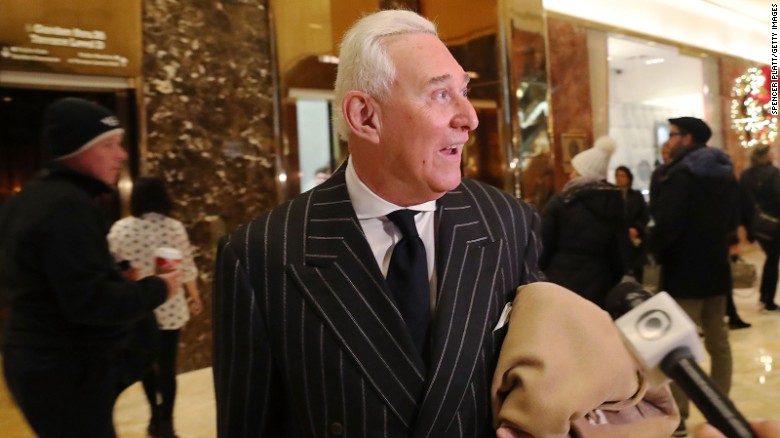 Roger Stone is a longtime personal confidante of President Trump. But his career in national politics and his relationship with Trump began long before the 2016 campaign.

The two were introduced by Trump's lawyer Roy Cohn.

"I had a lawyer who was a very good lawyer, a tough lawyer, named Roy Cohn. He introduced me, at one point, to Roger Stone," Trump said in a Netflix documentary about Roger Stone.

The last time President Trump tweeted about Roger Stone was on December 8, 2018. Here's what he said that day: 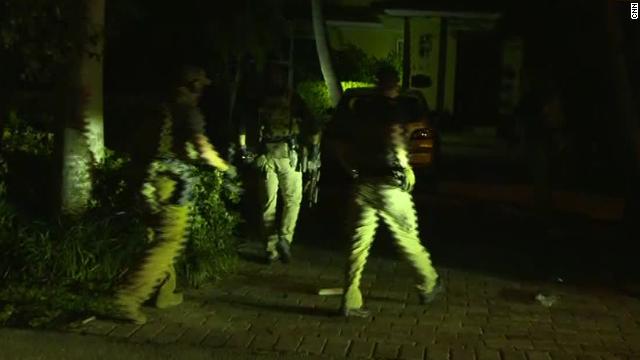 About a dozen officers with heavy weapons and tactical vests fanned out across Stone’s lawn. 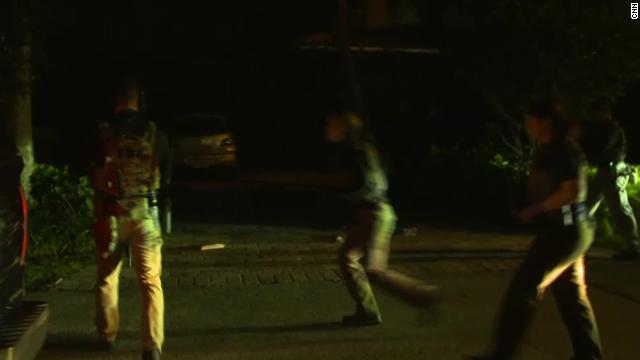 Law enforcement shined a flashlight into Stone’s front door before one officer wrapped against it, shouting “FBI! Open the door!”

A second-floor light turned on, and moments later, Stone appeared in the front entryway.

He confirmed who he was to law enforcement.

After he was arrested early this morning, the Special Counsel’s Office said Roger Stone will appear before a federal judge in Fort Lauderdale, Florida, at 11 a.m.

The FBI swarmed Stone before dawn on Friday while he was at home in Fort Lauderdale.

Roger Stone sought from Wikileaks stolen emails that could damage Donald Trump’s opponents at the direction of “a senior Trump Campaign official,” according to the Robert Mueller indictment.

The indictment’s wording does not say who on the campaign knew about Stone’s quest, but makes clear it was multiple people.

This is the first time prosecutors have said they know of additional people close to the President who worked with Stone as he sought out Wikileaks founder Julian Assange.

The FBI has arrested Roger Stone, his lawyer tells CNN.

Pounding on his door, one agent said: "FBI open the door."