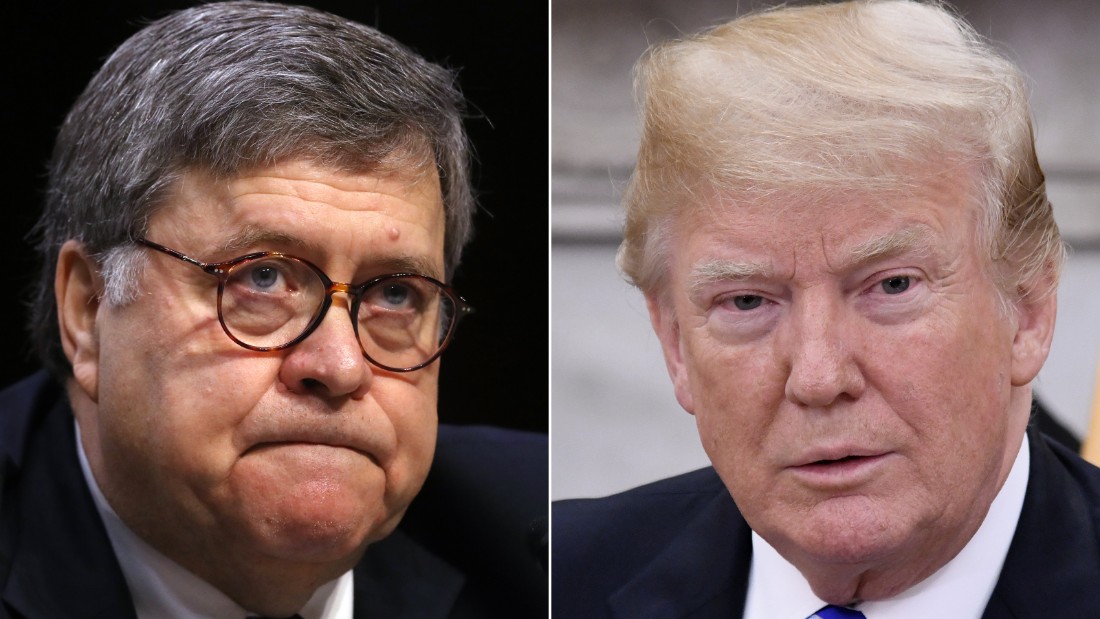 Attorney General William Barr said that, while special counsel Robert Mueller and his team "investigated a number of links or contacts between Trump Campaign officials and individuals connected with the Russian government," they found no evidence of collusion.

"After reviewing those contacts, the special counsel did not find any conspiracy to violate US law involving Russia-linked persons and any persons associated with the Trump campaign," Barr said.

So that is the bottom line. After nearly two years of investigation, thousands of subpoenas, and hundreds of warrants and witness interviews, the Special Counsel confirmed that the Russian government sponsored efforts to illegally interfere with the 2016 presidential election but did not find that the Trump campaign or other Americans colluded in those schemes.

The purpose, he said, was to "eventually publicizing these documents."

“The Russian government sought to interfere in our election process," he said at a news conference this morning.

He added that the special counsel found "no collusion by any Americans."

"The special counsel found no evidence that any Americans – including anyone associated with the Trump campaign – conspired or coordinated with the Russian government or the IRA in carrying out this illegal scheme." Barr said.

"Put another way, the Special Counsel found no 'collusion' by any Americans in the IRA’s illegal activity," he said.

He said the report will be released to the chairman and ranking members of the Senate and House judiciary committees at 11 a.m. ET.

The report will also be posted on the Department of Justice's website for the public after it's delivered to Congress, he said.

"I'm committed to ensuring the greatest degree possible of transparency concerning the special counsel's investigation consistent with the law," he said. 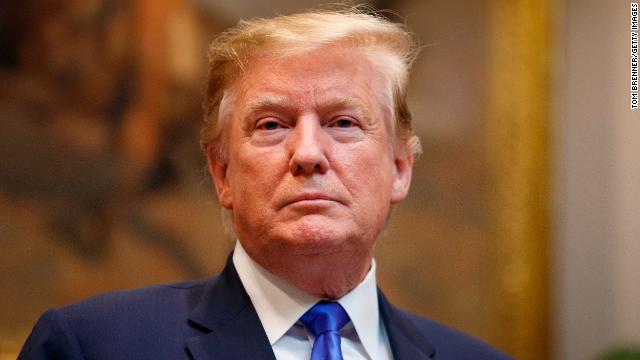 His lawyers have been reworking a response they've been planning for months to conform more to what they expect in Mueller's report based on Barr's letter, though that rebuttal is not expected until sometime after the redacted version is released today.

At the White House: The President and White House officials are not expected to review the report ahead of its public release, people familiar with the matter said. Instead, aides — like the rest of official Washington — are planning to pore over the hundreds of pages starting the moment they are released.

Trump, who is known to prefer one-page summaries with visual aids over lengthy briefing texts, is not expected to read each page of the report himself, according to one official. Instead, his legal team is planning to brief him on the findings once they've been read and digested. And the President is likely to spend hours consuming television coverage of the report, which newsrooms are gearing up to read and analyze. 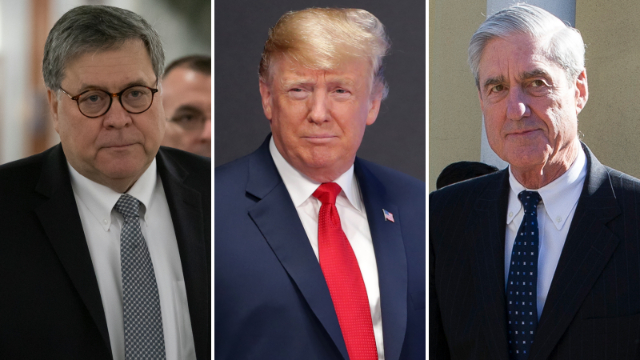 The special counsel's report is expected to be released today. But one question lingering is what will happen after it's out.

Here's what could happen:

Special counsel Robert Mueller's report will be released to Congress on discs, according to a senior Department of Justice official.

Lawmakers could receive the report some time in the 11 a.m. ET hour after Attorney General William Barr's news conference. 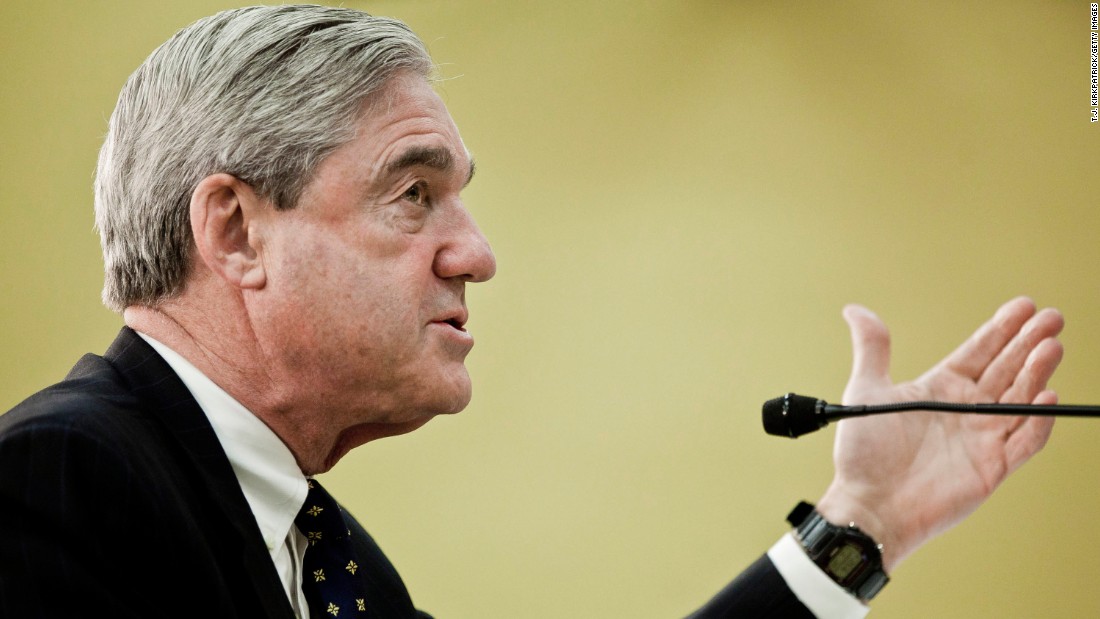 There will be two versions of the redacted special counsel report: One being released to the public and one that will eventually go to a limited number of members of Congress with fewer redactions, the Justice Department said Wednesday.

Some of the redactions in the Mueller report will be because of the gag order in the case involving Republican activist Roger Stone, they wrote in a court filing. Prosecutors say they are making these redactions so not to potentially prejudice a jury, since Stone has pleaded not guilty to the charges he faces and is headed to trial.

In the court filing related to the Stone case, prosecutors outlined a careful plan to prevent leaks of the less-redacted version the Justice Department plans to provide to Congress.

First, prosecutors will "secure" the less-redacted version — suggesting it won't be available immediately. They will also keep it in an "appropriate setting" and limit its access to only some members of Congress and their staff.

If Congress wants copies of the less-redacted version, prosecutors may want to ask a federal judge for permission before giving it to them, prosecutors wrote on Wednesday.