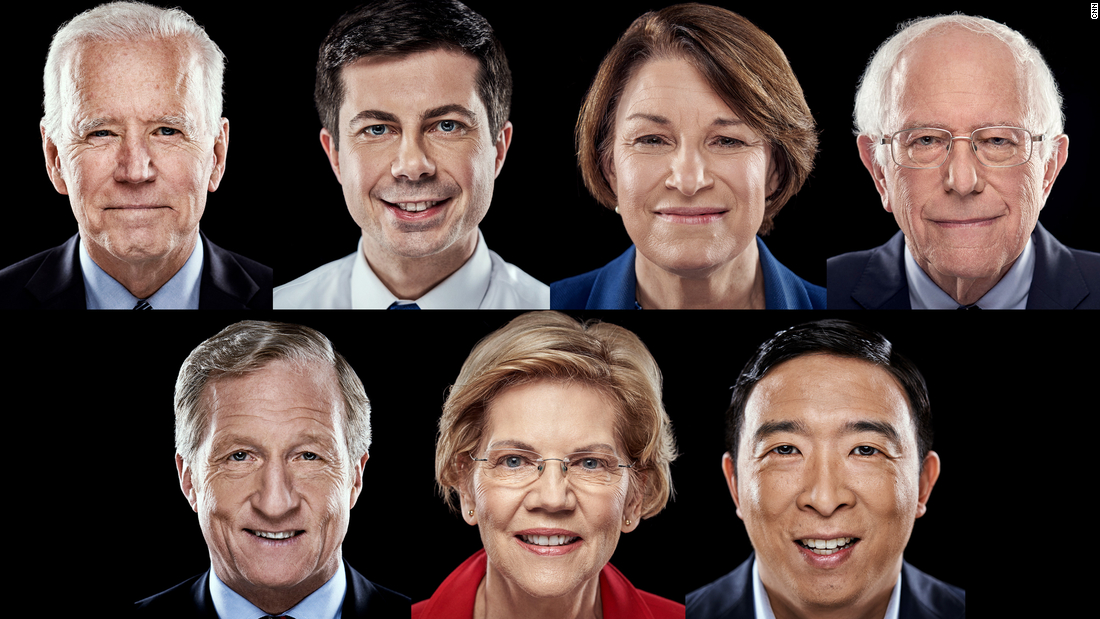 PBS NewsHour and Politico are co-hosting the last primary debate of 2019, which will show seven presidential contenders facing off against each other less than 50 days before voting starts in Iowa.

Tonight's debate will feature the smallest and least diverse field of candidates so far in the race for the White House.

Here's what we know about the debate: