In case you missed it, here's what you need to know about Tuesday's special elections:

"Dan Bishop was down 17 points 3 weeks ago. He then asked me for help, we changed his strategy together, and he ran a great race. Big Rally last night. Now it looks like he is going to win," the President tweeted. 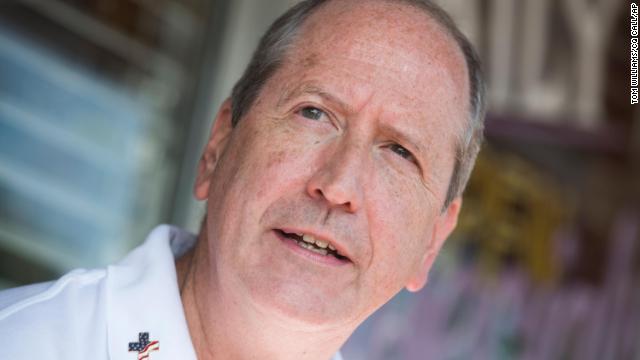 The race drew national attention as a potential 2020 bellwether in a district that stretched from the Charlotte suburbs to the military of Fayetteville. President Trump and Vice President Mike Pence both made trips to the district Monday in an effort to bolster Bishop.

The "do-over" special election came after the state board of elections refused to certify the 2018 House race results in the district after fraud allegations, ordering a new election.

Moments ago, he tweeted about Republican Greg Murphy, who is projected to win North Carolina's 3rd District.

"One down, one to go – Greg Murphy is projected to win in the Great State of North Carolina! #NC03," Trump tweeted. 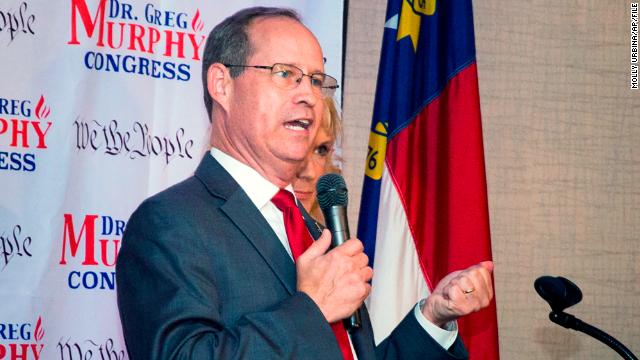 Why this matters: The special election in the Republican-leaning district was called after Jones, who had represented the district since 1995, died in February. 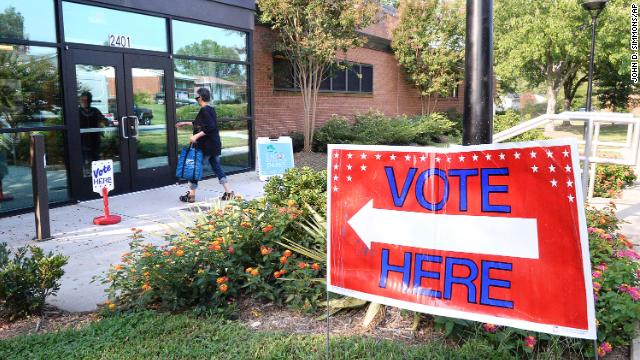 One GOP strategist involved with the special election race in North Carolina’s 9th Congressional District appeared to manage expectations ahead of tonight’s results.

The district's seat in the House of Representatives is currently vacant due to fraud in the 2018 midterm election. The district, which President Trump won handily in 2016, has been held by Republicans since 1963, setting up tonight's election as a test of the momentum that carried Democrats to control the House in 2018.

All internal and public polling, the source said, shows the race will be extremely close, pointing to Hurricane Dorian and the fact that this was a “re-do” election.

The source acknowledged that Democrat Dan McCready has been able to pick up Republican votes in the district, which stretches from suburban Charlotte to the military country of Fayetteville.

McCready, the source said, has nearly 100% name recognition with voters after running for two full years. A former Marine, McCready's campaign slogan — “Country over party” — has resonated with some Republican voters. “He’s acceptable” to Republicans, the source said.

Some background: The fraud that upended last November’s results, according to the source, has been a turnoff to some Republican voters. There has been evidence of high propensity voters who lean Republican, the source said, voting for McCready due to concerns about the scandal that rocked the district.

There has also been evidence, the source said, that Republican Dan Bishop, who was an architect of the controversial House Bill 2, has been hurt by his involvement with the bathroom bill. It hasn’t had “much” impact, according to the source, but it has hurt Bishop with voters in the suburban Charlotte area, and in a race that could be determined by a small margin, “It matters.”

McCready also had a ground game advantage: He had a little over $1.5 million entering the general election when Bishop came out of his primary battle this spring, and has 24 field staffers across the district.

But the source downplayed what tonight's results could mean for 2020.

“Could be bad, or could be just a unique situation,” the source said. 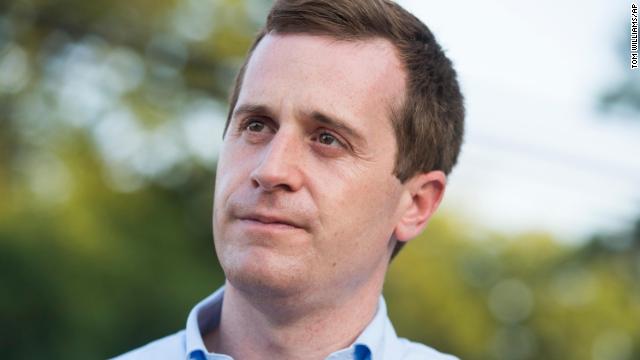 The race between Democrat Dan McCready and Republican Dan Bishop will likely be a close one.

And Republicans should be dominating this district:

To give you some perspective of how unusual it would be for a Democrat to win such a Republican district, keep in mind that Democrats represent only four districts won by a larger margin. 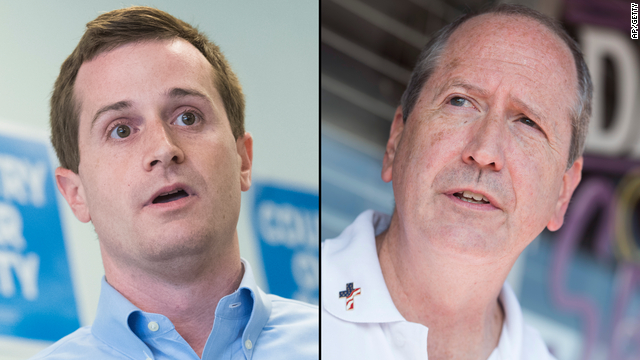 Polls have closed in a special election for North Carolina's 9th Congressional District.

Democrat Dan McCready is facing off against Republican Dan Bishop.

Why this matters: McCready, a Marine Corps veteran, appeared to suffer a narrow defeat — by fewer than 1,000 votes — to Republican Mark Harris last November, but evidence of ballot fraud by a GOP operative connected with Harris surfaced before the results could be certified.

In addition to the Bishop-McCready race, voters in the state's 3rd Congressional District will choose between Republican state Rep. Greg Murphy and Democratic former Greenville Mayor Allen Thomas. The special election in the Republican-leaning district was called after GOP Rep. Walter Jones, who had represented the district since 1995, died in February.

President Trump tweeted this morning that Republican Dan Bishop is "badly" needed in Washington, urging voters to back him in today's special election in North Carolina's 9th District.

The tweet came a day after the President held a rally in Fayetteville, North Carolina. The state's 9th District stretches east from the suburban south Charlotte area past Fayetteville.