President Donald Trump's commitment to NATO has been often been questioned. In the past he's branded the alliance "obsolete" and complained frequently about the amount other member countries contribute to it.

"It (NATO) got to be unfair for the United States because the United States pays a disproportionate amount," Trump told reporters as he sat alongside NATO Secretary General Jens Stoltenberg on Tuesday morning.

In the same breath, Trump then took aim at at French President Emmanuel Macron over his comments last month to the Economist that the alliance was facing "brain death."

"It's a nasty statement," said Trump.

"It's a very tough statement to make, when you have a tough situation in France," Trump added.

You just can't go round making statements like that about NATO -- it's very disrespectful," said Trump. He added that "nobody needs NATO more than France, and frankly the one that benefits the least is the United States."

The US President appeared to take a softer line on NATO during the press conference, praising the alliance's "flexibility" and willingness to change with the times.

President Trump and NATO Secretary General Jens Stoltenberg are taking questions ahead of a working breakfast at the US ambassador's residence this morning.

US President Donald Trump is in London for two days of meetings over NATO -- an alliance he has repeatedly cast doubt on -- sparking uncertainty about what he might say.

The President is slated for what could be a tense meeting with Emmanuel Macron in London on Tuesday following the French President's warning last month that American indifference to the alliance is leading to the "brain death of NATO."

He is also scheduled to have breakfast with NATO Secretary General Jens Stoltenberg at the US ambassador's residence and later have tea with Prince Charles, followed by an evening reception at Buckingham Palace hosted by the Queen.

Trump will then head to 10 Downing Street for a leader's reception hosted by British Prime Minister Boris Johnson.

Donald Trump is a very unpopular man in the UK. Which is unfortunate, given he's here for the next couple of days for a meeting of NATO leaders.

Visits of the US President are hard to predict, but Trump's last two trips to Britain followed a pattern.

First, there's the build-up, in which political groups across the spectrum announce their plans to protest against Trump as soon as he sets foot on British soil.

Then there's the President's obligatory dig at Sadiq Khan, the popular Mayor of London, over the city's knife crime epidemic. He might skip that tradition this time, given the deadly terror attack that took place in London last week. But his dislike of Khan is profound, and it could be too tempting.

There's usually a "surprise" newspaper interview, in which he sticks his nose into British politics and offends a major political figure. That's often followed by a press conference where he tries to clean up the mess, but usually just ends up tying himself in a knot of contradictions.

The visits are usually more of a spectacle than anything else. This time, however, Trump lands just a few days before the UK holds what could be the most important general election in the nation's postwar history. And any unexpected grenades Trump chooses to hurl could have consequences beyond a two-day political storm and affect the outcome of an actual election. 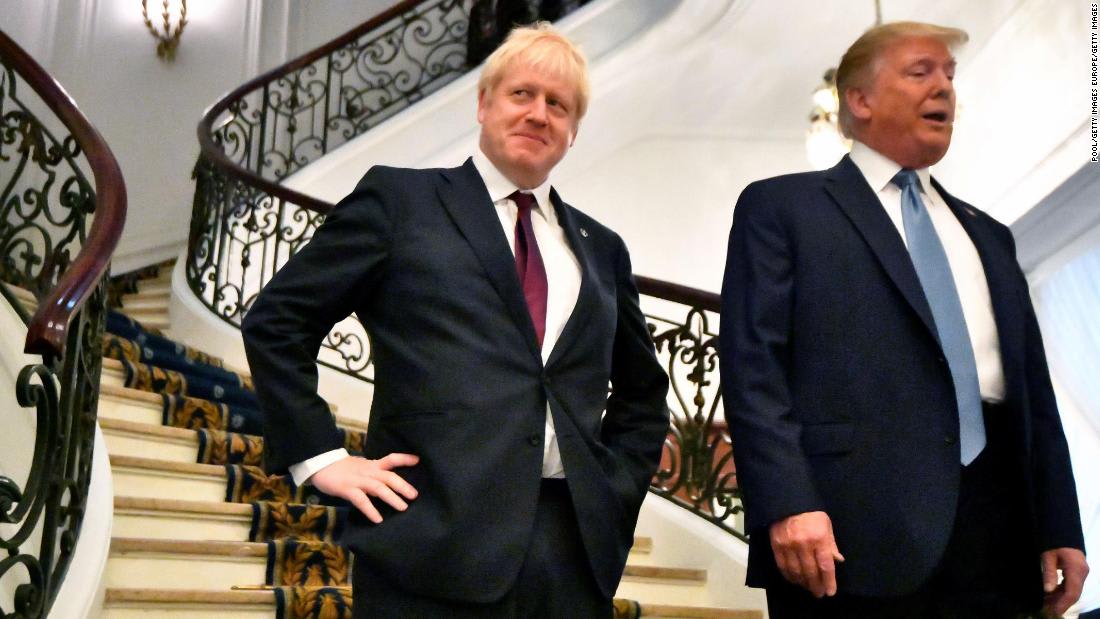 NATO leaders gathering to mark the alliance's 70th anniversary in London face multiple challenges -- including the uncertainty of what President Donald Trump might do.

Trump opened last year's NATO summit with a snarling dismissal of its "delinquent" members for not spending more on their defense budgets and a jibe at Germany for being "a captive of Russia."

This year, Trump is under new pressure -- the 2020 election campaign has begun and he faces an impeachment inquiry that begins its next phase before the House judiciary committee on December 4, the second day of the NATO meeting.

The concern, say NATO watchers, is that the gathering of world leaders will provide an irresistible international stage for the US President to let rip with another series of blistering attacks on NATO members to fire up his base back home. 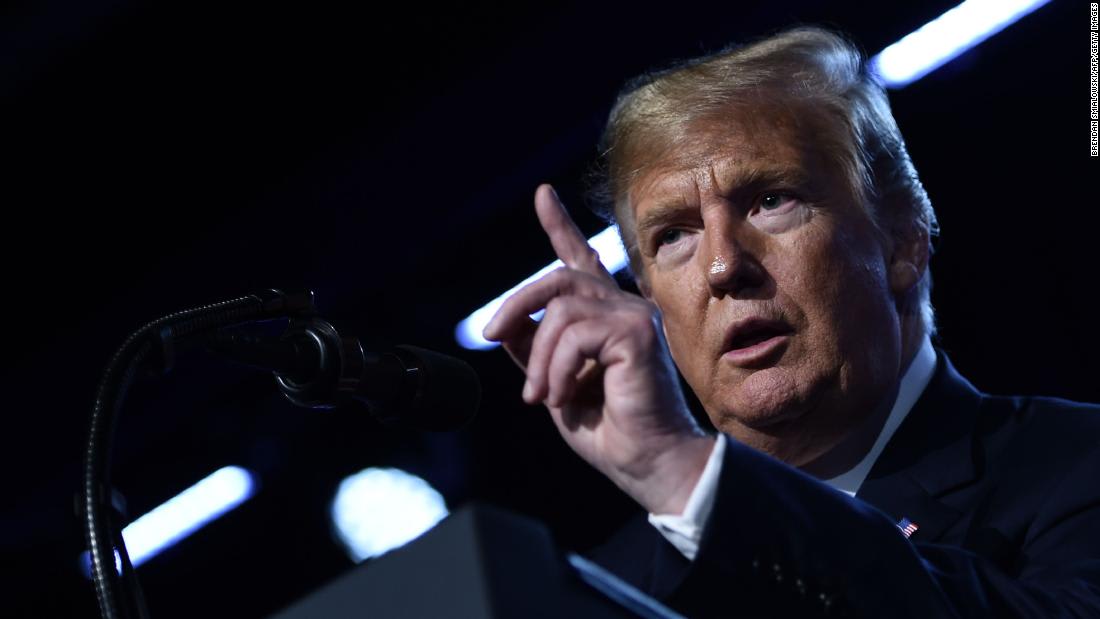 NATO leaders gathering in London brace themselves for Trump 'fireworks'