The White House got a heads up last night that special counsel Robert Mueller would likely deliver a statement today about his investigation, according to a senior administration official.

The official said the White House is going to wait until after his remarks to comment. 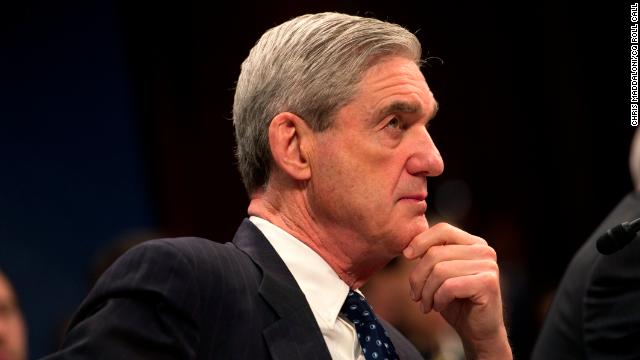 Special Counsel Robert Mueller will be making a statement at 11 a.m. ET on the investigation into Russian interference in the 2016 election.

The statement will be on camera at the Department of Justice. There will be no questions.

Note: Mueller was appointed in May 2017 to investigate Russian interference with the 2016 presidential election, including any links or coordination "between the Russian government and individuals associated with the campaign of President Donald Trump."

On March 22, 2019, Mueller ended that investigation and delivered his report to Attorney General William Barr, who promptly released a summary. On April 18, 2019, a redacted version of Mueller's report was released.