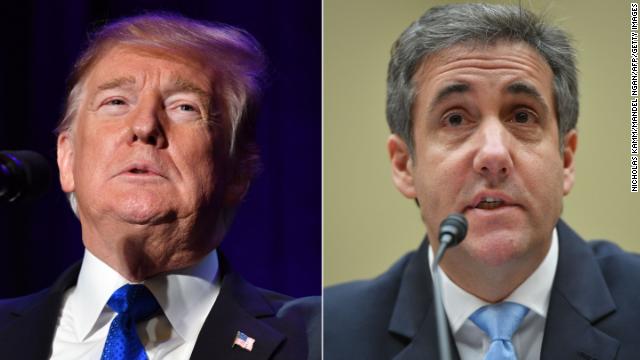 Prosecutors outlined how they sought to follow screening procedures to ensure that attorney-client privilege was protected because Cohen was the personal attorney to President Trump, according to page 76 of exhibit 1 of the just-released documents,

This has been an issue that Trump has consistently brought up, saying many times that federal prosecutors "broke into" Cohen’s office.

Here's what the documents say:

"Additionally, because Cohen is an attorney, and claims to serve as a personal attorney for Trump, the review of evidence seized from the Subject Premises and Subject Devices will be conducted pursuant to established screening procedures to ensure that the law enforcement personnel involved in the investigation, including attorneys for the Government- collect-evidence----in a manner reasonably designed to protect any attorney-client or other applicable privilege. When appropriate, the procedures will include use of a designated "filter team," separate and apart from the investigative team, in order to review potentially privileged communications and determine which communications to release to the investigation and prosecution team.”

A federal judge allowed Robert Mueller's investigation to review years of Michael Cohen's emails and other online data from the time he worked under Trump, according to newly unsealed warrants used in his case in Manhattan federal court.

In all, the prosecutors and FBI received permission from a DC-based federal judge to execute four search warrants on Cohen's two Gmail accounts and for stored data in his Apple iCloud account in July, August and November 2017 — long before Cohen decided to plead guilty in an illegal campaign contribution and tax prosecution led by Manhattan federal prosecutors.

The Mueller warrants looked at emails Cohen sent and received from different sets of dates:

What this all means: The revelation gives new illumination to Mueller's work throughout 2017 — before he had brought the bulk of his open criminal cases against defendants like former National Security Adviser Michael Flynn and a host of Russians for interfering in the election — and shows how extensively Mueller had tracked computer data of those close to the then-candidate and the early days of his presidency.

The materials related to the campaign finance contribution scheme are entirely redacted in these multiple hundred pages of documents.

Special Counsel Robert Mueller first obtained search warrants for three of Michael Cohen’s email accounts starting in the summer of 2017 — before the case was referred to US District Court for the Southern District of New York. 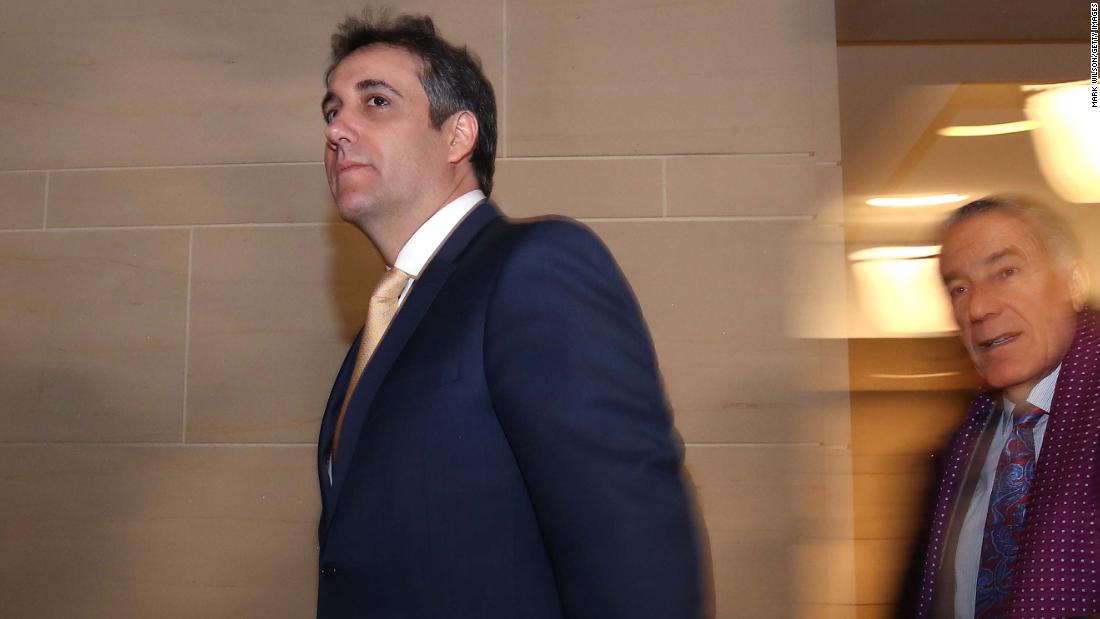 There are hundreds of pages that have been released.

The documents are being released as a result of a ruling from federal Judge William Pauley partially granting a request from various media organizations, including CNN, to unseal documents related to the raid.

We're going through them now.