“Out of concern for public health and safety, we are canceling tonight’s rally in Cleveland," he said.

Casca continued: "We are heeding the public warnings from Ohio state officials, who have communicated concern about holding large, indoor events during the coronavirus outbreak. Sen. Sanders would like to express his regret to the thousands of Ohioans who had planned to attend the event tonight. All future Bernie 2020 events will be evaluated on a case by case basis."

More on this: There are at least 849 cases in the US, according to the state and local health agencies, governments and the US Centers for Disease Control and Prevention.

Former Vice President Joe Biden holds a narrow lead over Sen. Bernie Sanders in the delegate count with 77 more delegates after a surprisingly strong showing in last week's Super Tuesday contests. California, which which voted last week, has not finished counting their votes, and Sanders is leading in the popular vote there.

There are 365 Democratic delegates up for grabs today:

A candidate needs 1,991 pledged delegates at the Democratic National Convention in July to convey the nomination.

Voters are headed to the polls in six states today. Here's when those polls close:

CNN's special coverage will start at 4 p.m. ET and will air on CNN, CNN International and CNN en Español.

The coverage will be available on CNN.com's homepage, across mobile devices via CNN's apps for iOS and Android, and via CNNgo apps for Amazon Fire, Android TV, Apple TV, Roku, Samsung Smart TV and Chromecast.

An audio stream will also be available on SiriusXM Channels 116, 454, 795 and the Westwood One Radio Network. Watch live CNN TV on any device, anywhere.

Follow along in CNN's Election Center for full coverage.

Washington state is holding its primary election today as it deals with one of the largest outbreaks of reported coronavirus cases in the US.

But the state has one advantage in preventing the spread of the virus on Election Day: All of its voting is done by mail, eliminating the large gatherings that take place in most states at polling locations.

"We're a completely vote-by-mail state, so there's no polling places, people can drop their ballots off at a common place or put them in the mailbox for free," Seattle Mayor Jenny Durkan told CNN's Ana Cabrera on Sunday.

Authorities in Washington state, however, have warned voters to not lick the envelopes for their mail-in ballots, tweeting, "Whether healthy or sick, please don't lick!" 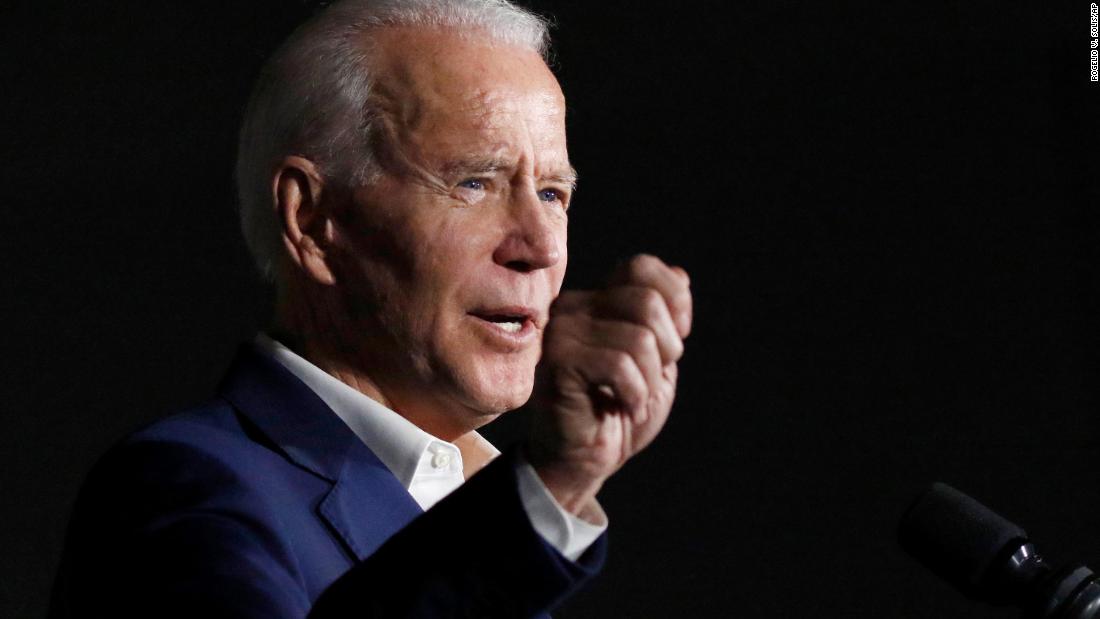 Biden is now the choice of a majority of Democratic voters nationwide, according to the poll, which was taken in the days after the former vice president's stronger-than-expected showing across Super Tuesday contests and as the field of Democratic contenders with a realistic shot at winning the nomination narrowed to two.

The poll finds 52% of registered voters who are Democrats or Democratic-leaning independents say they want to see Biden win the nomination, while 36% say they'd rather see Sanders win. 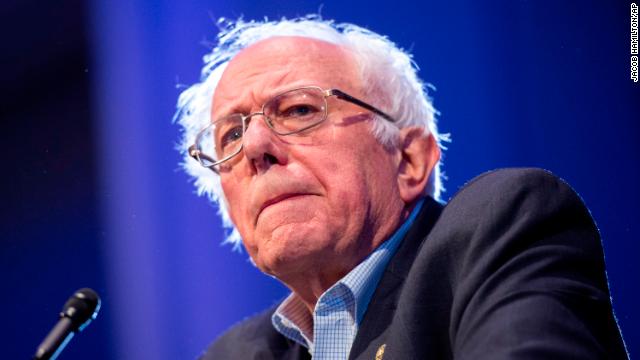 Bernie Sanders is again looking to Michigan to save his presidential bid.

Just as suddenly as the Democratic race narrowed to a one-on-one showdown between the Vermont senator and former Vice President Joe Biden, it's brought a primary that Sanders needs to win — or his path to the Democratic nomination could quickly evaporate.

"Every state is terribly important, and I think coming Tuesday, maybe Michigan is the most important state," Sanders told reporters Friday in Detroit.

Four years ago, Sanders' stunning victory in Michigan slowed Hillary Clinton's march to the party's nomination and foreshadowed a struggle with working-class voters across the upper Midwest that would ultimately lead to President Trump's election.

Today's primary in the state will now test the ability of Sanders and Biden to win in a crucial general election battleground. It comes as the primary calendar turns toward states that appear to be more favorable to Biden. Arizona, Florida, Illinois and Ohio — all large states where Clinton beat Sanders in 2016 — are voting next week, increasing the urgency for Sanders to deliver a trajectory-changing win in Michigan today.