The Secret Service would be prepared to provide security for the State of the Union address, even during a government shutdown, according to a law enforcement official. Most of the agency’s employees are considered essential and have been working without pay for the past several weeks.

That has included most personnel responsible for planning security measures around the address, the official said. Meetings have continued to take place about the event during the shutdown. The official said security planning for the State of the Union started months ago, before the shutdown began.

Still, some employees who would be involved in the planning are currently on furlough and not working — both at Secret Service and at other government agencies. That includes some people in intelligence and logistics roles.

Because the State of the Union is a designated "National Special Security Event," it requires assets and support not just from the United States Secret Service but across multiple government agencies, including some closed by the shutdown, a separate law enforcement source told CNN. That could be difficult to plan and execute because of the lapse in funding, the source said.

Some context: Of 7,222 Secret Service employees, 5,978 are considered essential and would have to work unpaid during a shutdown.

A member who attended President Trump's meeting with the House's bipartisan Problem Solvers Caucus described it as a respectful exchange of ideas.

The member said both sides agreed to keep talking, but there were no signs they are closer to a deal.

In fact, Democrats who attended the meeting kept pushing to open government first before immigration talks. But Trump didn’t get into any feisty or angry exchanges and the tone was overall positive.

McCarthy, fired up, said: “He should come here, give the speech,” telling Pelosi to “act like a speaker.”

“It is not a security issue — that’s politics. It’s pure politics.”

Asked if Trump should still come to the House chamber on Jan. 29 even if Pelosi rescinds the invite, McCarthy said, “Yes, absolutely. That was the invitation." 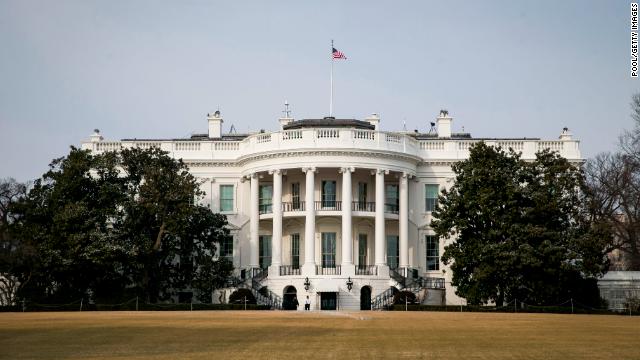 The legislative affairs office is running this effort, the sources said.

About that letter: A draft letter is being circulated from Republican Sens. Lindsey Graham and Chris Coons that would seek to get the President to reopen the government with a three-week continuing resolution while the Senate debates a way forward on the President’s budget request for border security. 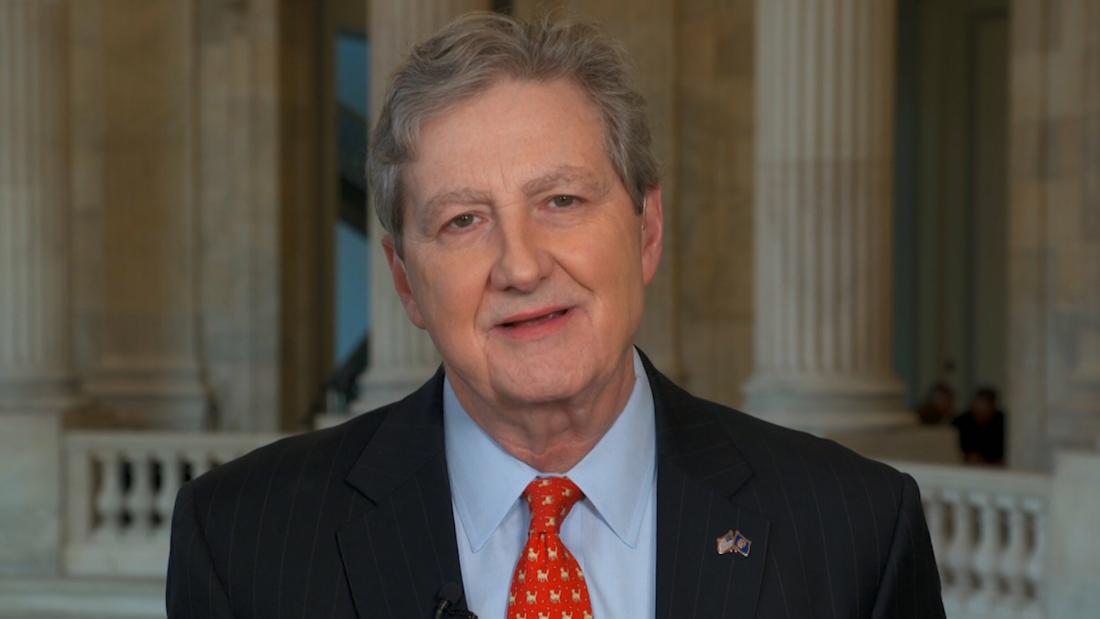 Republican Senator John Kennedy called Speaker of the House Nancy Pelosi’s request to move the date of the State of the Union address a “tactic” that is “making things worse.”

Kennedy suggested that President Trump should speak before the Senate instead if he is unwelcome in the House.

“I think the President ought to go ahead and give the State of the Union as normal,” Kennedy said. “He can come to the Senate if Mrs. Pelosi doesn’t want him to come to the House. I just think that sort of tactic is making things worse.”

Typically, the State of the Union is given before a joint session of Congress with both senators and representatives in attendance, although the Speaker of the House is the one that invites the president to speak.

He said the real problem with the shutdown negotiations is that too many people in DC are “drunk on certainty and virtue.”

Kennedy said he spoke to the President about the shutdown for nearly two hours while on Air Force One on Monday and left with the impression that Trump is dug in.

“He is a carnivore — and on this one he believes he is right," he said.

A meeting between a group of bipartisan lawmakers, President Trump and his team was "constructive," White House press secretary Sarah Sanders said.

Trump met with members of the House's Problem Solvers Caucus at the White House today to discuss the shutdown.

"They listened to one another and now both have a good understanding of what the other wants," Sanders said. "We look forward to more conversations like this."

A key point to remember: This isn't a group that can make a deal — they aren't large enough and they aren't empowered by leadership to do anything.

JPMorgan Chase CEO Jamie Dimon called the government shutdown a "self-inflicted wound" that is a "negative" for the economy.

"You can't have a democracy where you refuse to compromise," Dimon said while speaking at a Manhattan luncheon hosted by the Economic Club of New York.

Dimon added that he hopes “there’s a deal to be done.” He advocated giving President Trump money for border security. In exchange, the Democrats should ask for progress on the Deferred Action for Childhood Arrivals program or other immigration policies.

He told Fox Business Network the White House "found that actually the damage is a little bit worse because of government contractors, something that was excluded from our first analysis."

Hassett added that diminished spending by furloughed employees will be made up once they receive back pay after the shutdown ends, alleviating some of the damage.

Collins of Maine and Murkowksi of Alaska called on President Trump to agree temporarily to reopen government.

“Shutting down government is not the way to achieve” border security goal, Collins said.

Where things stand: It's the 26th day of the government shutdown, and lawmakers have yet to reach a deal. A small group of bipartisan lawmakers are expected to meet with Trump at the White House today to discuss the shutdown. 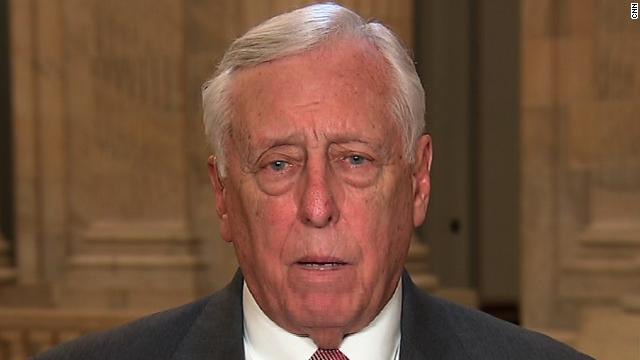 House Majority Leader Steny Hoyer said the State of the Union, scheduled for Jan. 29, is "off" so long as the government is shut down.

Earlier today, Speaker of the House Nancy Pelosi wrote a letter to President Trump, asking him and the White House to work with her on finding a new date for the speech.

“The speaker is the one who invites the President to speak at the joint session, and she has said as long as government is shut down, we’re not going to be doing business as usual," Hoyer told CNN.

“The State of the Union is off," he said.

Remember: It’s the House speaker's prerogative to invite the President to give the State of the Union. While there’s no precedent for it (that we're aware of), if Pelosi decides the President shouldn’t go to the Capitol to speak on Jan. 29, the President will not go on Jan. 29

In order to green light the State of the Union, both the House and the Senate have to pass resolutions. Neither have done so yet — and Pelosi controls whether the House passes one at all.

Later, Hoyer's office backtracked on the congressman's comments. His spokesperson Mariel Saez told CNN in a statement that “Mr. Hoyer had not read speaker Pelosi’s letter and mischaracterized it.”

1:21 p.m. ET: This post was updated with a statement from Hoyer's spokesperson.