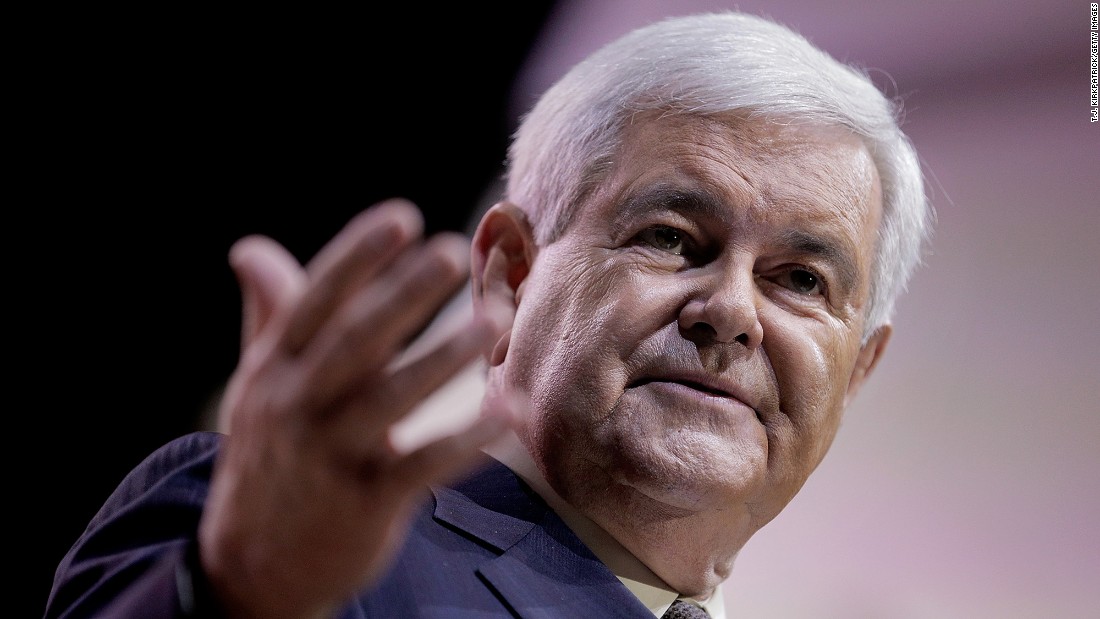 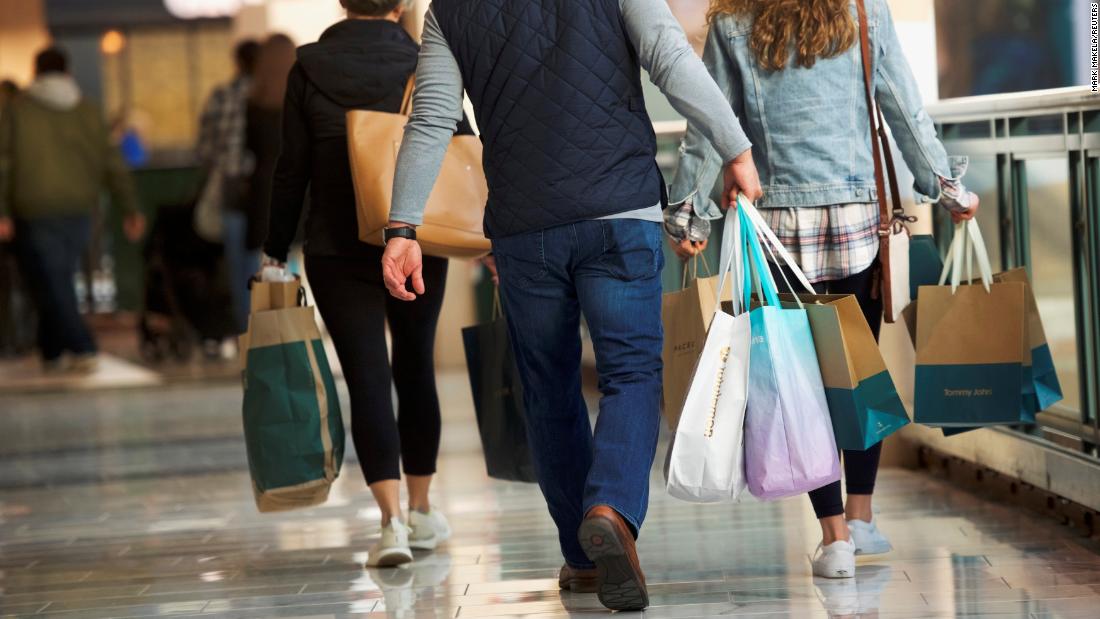 The shutdown, now in its fourth week, has delayed the release of several reports ranging from new home sales to soybean purchases. Much of the data is normally published by the Commerce Department, but other agencies like the Treasury and the Department of Agriculture are also closed, or operating with razor-thin staffs.

On Wednesday, retailers didn't get a report on December sales, because the Commerce Department remains unfunded. It leaves them in the dark on how Americans spent their money during the holiday season.

Farmers would normally have looked to a report on world markets to help determine what to plant this spring, but it wasn't published by the Department of Agriculture last week.

If the shutdown lasts through January, it's unlikely the government will be able to publish its next report on GDP -- one of the broadest measures of economic activity that's closely watched by investors.

It's due on January 30: The report would cover the fourth quarter of 2018. There is some concern about how the economy did during those three months because of the tightening financial markets and a turmoil in the global economy, said Ryan Sweet, head of monetary policy research at Moody's Analytics. 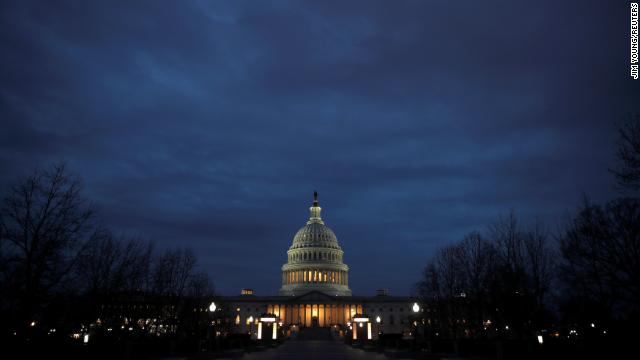 The House passed a $12 billion disaster relief bill, with a clean stopgap spending bill attached that would open the government until Feb. 8.

The vote was 237-187. Six Republicans joined with Democrats in passing the bill.

The bill does not include funding for President Trump's long-promised border wall. It is not expected to be taken up by the Senate.

The measure is the latest effort by House Democrats to reopen government.

The House voted yesterday on a clean continuing resolution that would open the government until Feb. 1, but it failed to pass because it needed a two-thirds majority in this instance due to the way it was brought up on the floor.

And tomorrow, the House is set to vote on another clean continuing resolution that keeps the government open until Feb. 28.

One thing to note: The White House issued another veto threat today on the disaster relief bill. The White House expressed the administration's view on aspects of the bill, including $600 million in nutrition assistance to Puerto Rico, which it deemed “excessive and unnecessary” and other disaster relief efforts, including $16 million to the Energy Department’s Office of Electricity for technical assistance for recently-declared disasters.

Senate Minority Leader Chuck Schumer was asked today if President Trump's State of the Union should move forward as planned.

"Well, what is the State of the Union? The government is closed because of President Trump. If it continues to be closed on the 29th, I think it’s a good idea to delay it until the government is open."

Why we're talking about this: House Speaker Nancy Pelosi this morning asked that the White House work with her on finding a new date for Trump's State of the Union address.

President Trump has officially signed a bill that guarantees backpay for federal workers who have been furloughed during the government's partial shutdown.

Here's what's in the act: