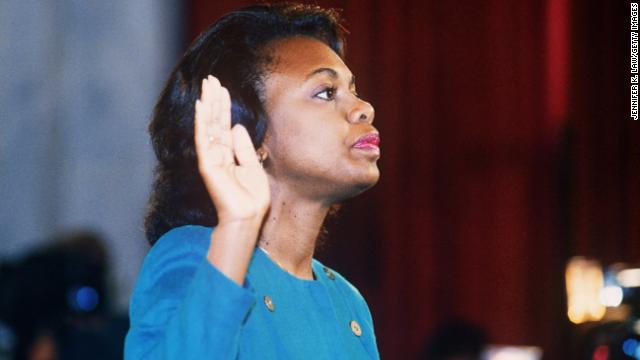 As Christine Blasey Ford's lawyers insist the FBI investigate her claims of sexual assault against Brett Kavanaugh, here is a look back at how the FBI investigation into Anita Hill's sexual harassment allegations against Clarence Thomas came about.

The woman accusing Supreme Court nominee Brett Kavanaugh of sexual assault says the FBI should investigate the incident before senators hold a hearing on the allegations.

In a letter addressed to Senate Judiciary Chairman Chuck Grassley and obtained by CNN last night, Christine Blasey Ford's attorneys argue that "a full investigation by law enforcement officials will ensure that the crucial facts and witnesses in this matter are assessed in a non-partisan manner, and that the Committee is fully informed before conducting any hearing or making any decisions."

So what happens now? Ford's decision raises the political stakes for Republicans however they choose to respond.

Early signs are that the GOP will press on and try to get Kavanaugh confirmed, effectively bypassing Ford's demands for an investigation by arguing that they offered her the opportunity to testify and she did not take the chance to have her case heard.

But a quick confirmation vote could expose the GOP to claims it is not willing to initiate a fair process to honor a woman's accusations against a powerful man. Republicans could decide to permit an investigation — but that path would delay Kavanaugh's confirmation, possibly for weeks, and leave open the possibility that it could be stalled completely.

Our live coverage of the furor around Judge Brett Kavanaugh's nomination and the sexual assault allegation that threw it into chaos is concluding for the evening. Stick with CNN Politics for the latest throughout the evening. We'll be back first thing tomorrow.

In 2015, then-Judge Brett Kavanaugh of the United States Court of Appeals for the D.C. Circuit, speaking in a lecture to law students at Washington’s Catholic University of America, joked that his school friends had a “good saying” that they’ve “held firm” to present day:

“That’s been a good thing for all of us, I think,” Kavanaugh said to laughter in the crowd.

The remark came in an otherwise unremarkable address on the role of a judge in calling balls and strikes, but it suddenly found a new audience on Tuesday afternoon when Sen. Elizabeth Warren tweeted it and asked, "Is this really what America wants in its next Supreme Court Justice?"

The clip surfaced days after the judge, now a nominee to the Supreme Court, was accused of sexual assault while a Georgetown Prep student, throwing his nomination into question.

Former President George W. Bush told Politico he is standing by his previous comments praising Judge Brett Kavanaugh as his nomination to the Supreme Court was suddenly thrust into question over the weekend.

"Laura and I have known and respected Brett Kavanaugh for decades, and we stand by our comments the night Judge Kavanaugh was nominated," Bush said.

In the former comments, Bush called Kavanaugh "a fine husband, father, and friend – and a man of the highest integrity" who "will make a superb Justice." 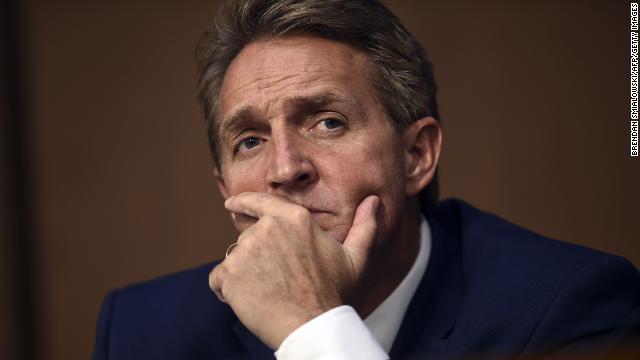 GOP Sen. Jeff Flake said if Brett Kavanaugh's accuser Christine Blasey Ford fails to appear at the hearing scheduled for Monday, he would support his party's push to move forward on a vote on Kavanaugh's nomination.

"I think we'll have to move to the markup," he tells CNN.

Flake said he's hopeful Ford will accept the committee's invitation and speak at the hearing.

"I hope she does. I think she needs to be heard," Flake said. 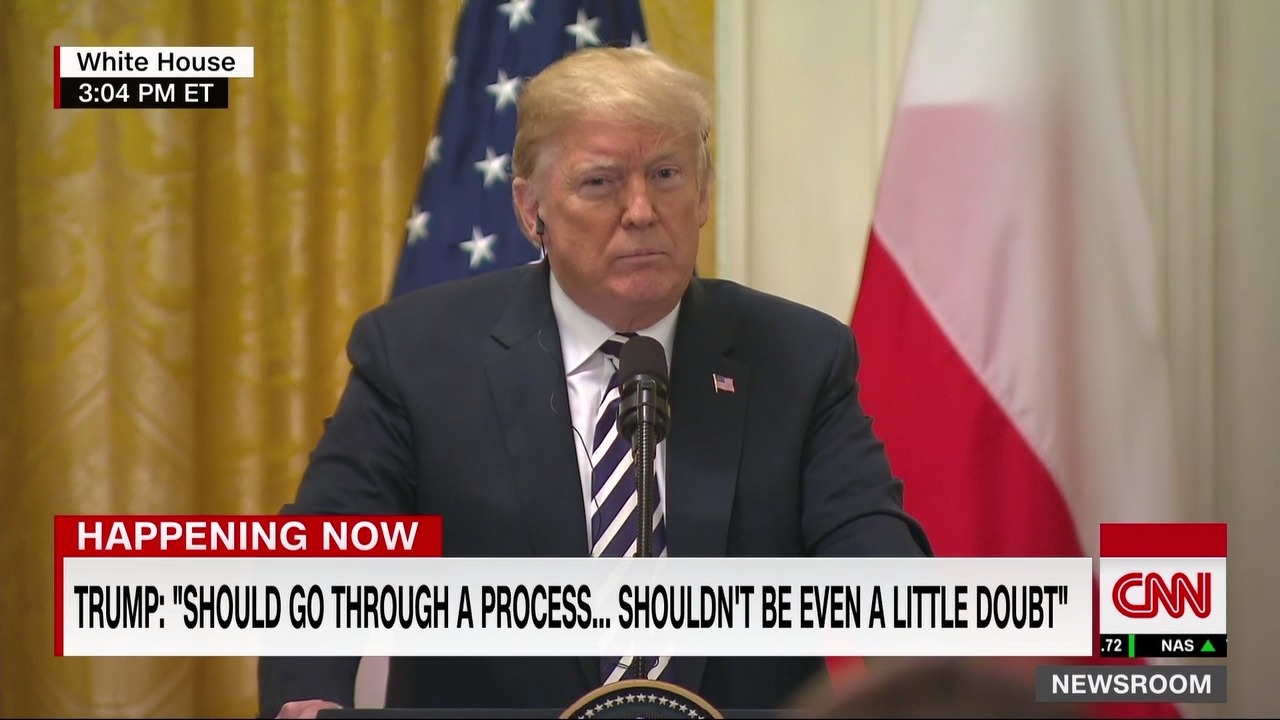 President Trump defended his Supreme Court nominee Brett Kavanaugh, saying he feels "terribly" for the judge and his family in the wake of sexual assault allegations against him.

He mentioned Kavanaugh's accuser, Christine Blasey Ford, once — but not by name. He also did not express any sympathy for her.

Senate Judiciary Chairman Chuck Grassley said Professor Christine Blasey Ford has not yet agreed to appear at Monday’s hearing with Brett Kavanaugh — and she has not responded to requests to do so.

It's now not clear if the hearing, organized after Ford accused Kavanaugh of sexual assault, will actually happen, according to some Hill sources.

Sen. Orrin Hatch told reporters that lawmakers were meeting to figure out next steps — including if the hearing would proceed without Ford.

Here's what other GOP senators are saying about the uncertainty: