Sen. Jeff Flake was at the center of today's drama over Supreme Court nominee Brett Kavanaugh.

The Arizona Republican started his day with a statement saying he'd vote yes, but then ended a committee meeting by saying he'd vote to move the nominee to the Senate floor -- only if the main vote is delayed for an FBI investigation.

Between then, he was confronted by protesters, huddled privately with one of his Democratic friends and went missing for a committee meeting for more than an hour.

Here's the play-by-play of how Flake's day unfolded: 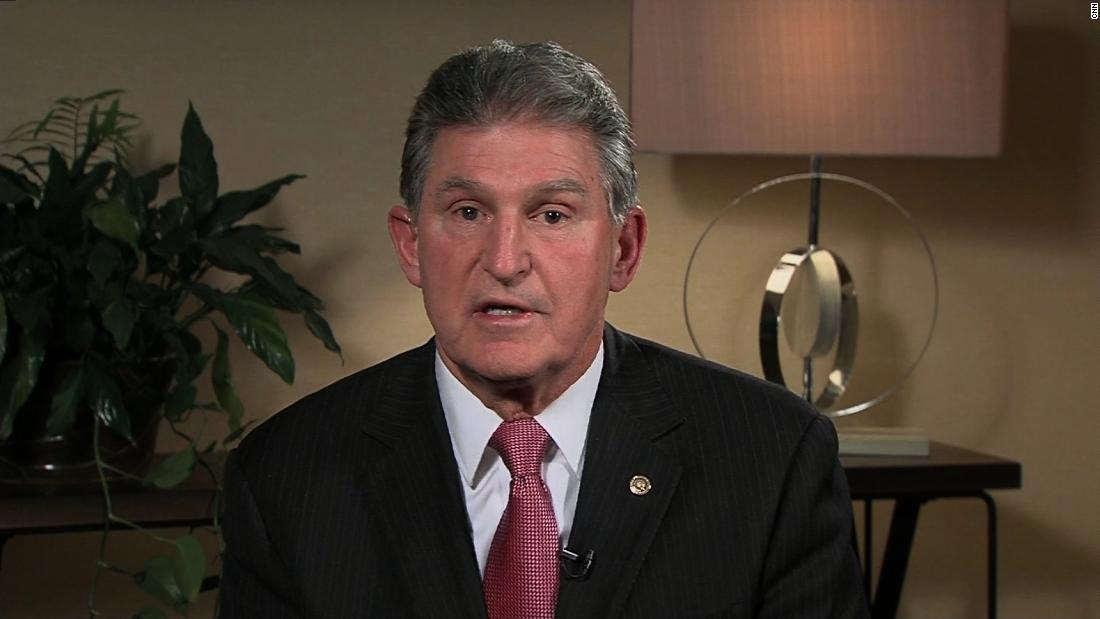 He said in a statement, “I applaud Senator Jeff Flake’s decision to rise above the partisan circus on display during this entire process. It took courage to take a stand and call for a one-week FBI investigation to get to the bottom of the allegations against Judge Kavanaugh. This has been a partisan and divisive process. The American people have been pulled apart by this entire spectacle and we need to take time to address these claims independently, so that our country can have confidence in the outcome of this vote. It is what is right and fair for Dr. Ford, Judge Kavanaugh, and the American people.” 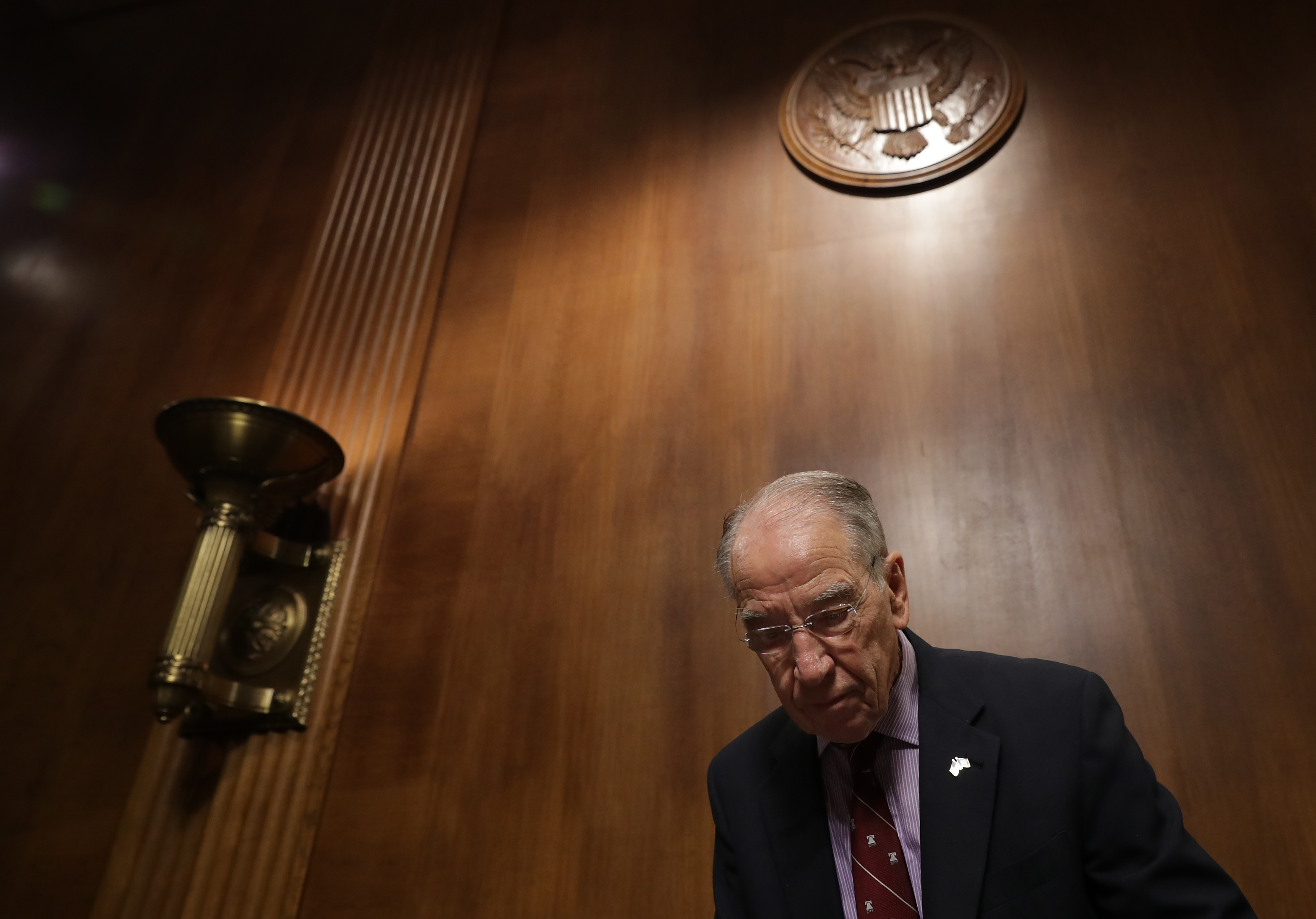 After the adjournment, committee chairman Chuck Grassley declined to answer most questions, including whether he liked Jeff Flake's proposal of a delay to allow an FBI investigation.

When asked if he was disappointed by what happened, however, he replied, “Why would you be disappointed when you move a nominee out of Committee? You’re moving forward."

Outside of Republican Sen. John Cornyn's office in Austin:

And outside of Cornyn's office in Houston:

And in Washington, outside the Supreme Court.

"Yes I do. It has to be limited in time and scope," she said.

CNN asked: And do you think it should be limited to Ford’s accusations or should it include an investigation into other allegations?

Murkowski responded: "I support the FBI having an opportunity to bring some closure to this."

Why that's important: Without Murkowski, Republicans don't have enough votes to move forward on a floor without Flake. This vote would therefore seem delayed until the FBI can do the investigation Flake has asked for.

The Senate Judiciary Committee voted 11-10 on Friday to move Kavanaugh's nomination to the full Senate. All Republicans senators voted yes and all Democrats voted no. Here's how those votes broke down:

Those in favor of confirming Kavanaugh

Those opposed to confirming Kavanaugh

Sen. Jeff Flake just walked into Majority Leader Mitch McConnell’s office. He wouldn’t say anything as he walked in.

Flake said he'll only vote to confirm Supreme Court nominee Brett Kavanaugh after there's an FBI investigation. But McConnell has given no commitment that he'll do that.

Right now, this is a math issue for McConnell. If Sens. Susan Collins and Lisa Murkowski say they’ll support Kavanaugh on the floor, McConnell had 50 votes and doesn’t need Flake. If they endorse Flake’s position, McConnell will likely have no choice but to agree to this.

"And I thought that Brett's testimony likewise was really something that I hadn't seen before. It was an incredible moment I think in the history of our country. But certainly she was a very credible witness."

He also deferred to the Senate on the question of reopening an investigation.

"I'm going to let the Senate handle that. They will make their decisions,” Trump said. “They'll do a good job. I'm just hearing a little bit about it... Whatever they think is necessary they will do.” 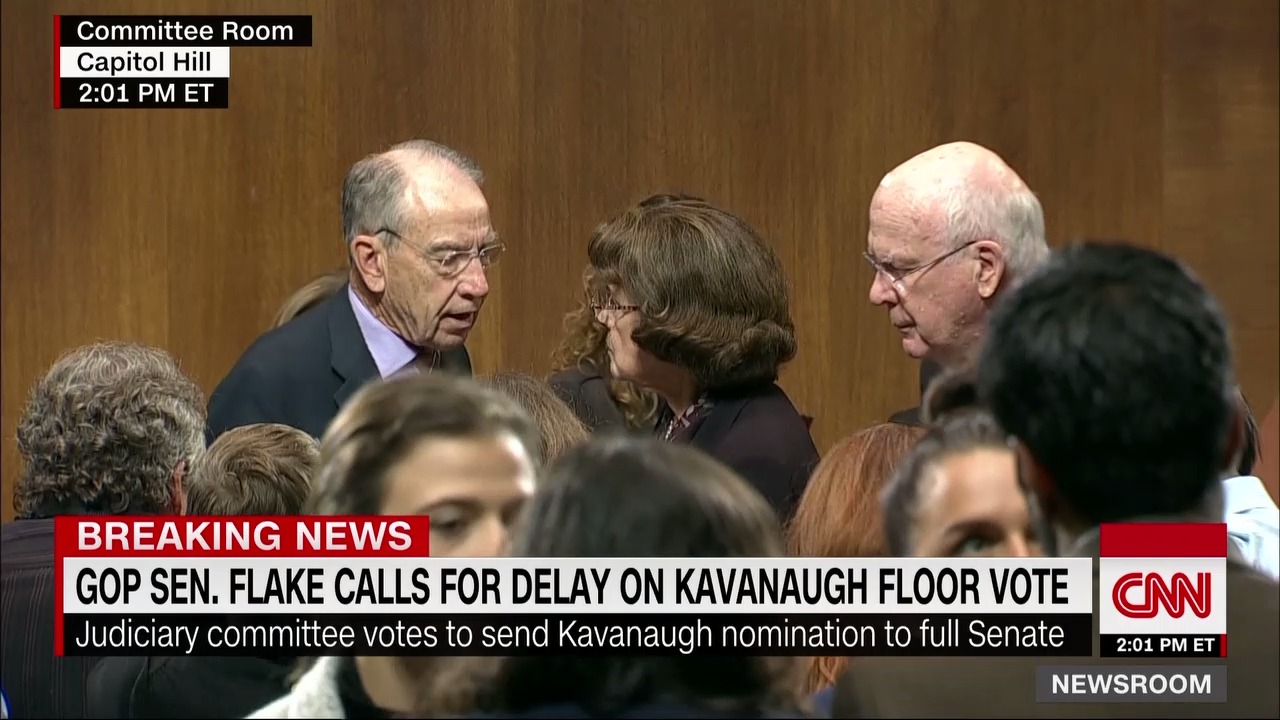 Jeff Flake had barely finished speaking before Sen. Chuck Grassley cut him off, adjourning the committee. "Because of the two-hour rule, we're adjourned," Grassley said. There was a moment of silence, before Sen. Feinstein asked incredulously, "What?"

Flake seemed to be surprised, too.

Sen. Dianne Feinstin then turned to Grassley to argue there was no vote, to which Grassley replied, "We had to get this all done by 2:00."

"Well, is it done? Is Flake's argument going to happen or did you cut off a vote?" Feinstein asked.

"We didn't have a motion," Grassley said. "This is all a gentlemen and women's agreement."

Feinstein repeated "a gentleman and women's agreement..." then cut off a colleague who interrupted. "Let him say what he's committed to," she said, as the microphones cut off.