Senator John Cornyn tweeted the following about Senator Corey Booker’s decision to release confidential documents related to Kavanaugh (he included a link to a video).

Booker said at the time "I'm knowingly violating the rules. Sen Cornyn has called me out for it.”

Now, Cornyn is suggesting the Ethics Committee should investigate:

In follow-up tweets, Cornyn explained why:

The Kavanaugh hearing resumed at 9:30 a.m. this morning after two days of grueling testimony, that were marked by protests over provided documents from Democrats and members of the public concerned about how Kavanaugh might rule on cases related to abortion and healthcare.

Today, however, will be a little different. For starters, Kavanaugh won't be in the hot seat. Instead, several panels of witnesses, including a Parkland survivor as well as John Dean, the Watergate era White House Counsel, will testify on (or, for some, against) his behalf.

The hearing is scheduled to resume at 9:30 a.m. ET Friday, with testimony from more than two dozen witnesses.

Here are a few things that happened today:

Sen. Chuck Grassley, a Republican from Iowa, wrapped up the public session with Judge Brett Kavanaugh and said the committee will reconvene in a separate room for a closed session with the Supreme Court nominee.

“You made a powerful and convincing case for Senate confirmation and your answers have been compelling and credible,” he told Kavanaugh.

What to expect tomorrow: Grassley said the committee will hear from four panels of witnesses, including from the American Bar Association and 13 majority and 13 minority witnesses. 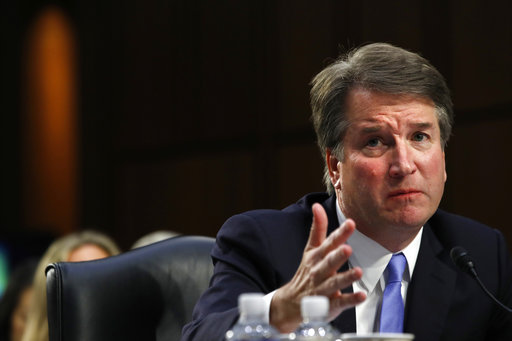 Judge Brett Kavanaugh would not reveal his personal views on gay marriage, repeatedly rebuffing the query from Sen. Cory Booker and referring to Supreme Court precedent.

He also said he had never officiated a gay wedding.

“I am a judge, I apply the law,” he said. “The law of the land protects that right as dictated by the Supreme Court precedent.”

As expected, Sen. Cory Booker has released a dozen additional emails — some of which are labelled “committee confidential.”

Booker has not yet responded to CNN’s query if the materials had been cleared for release.

Here's what is in some of the emails:

Sen. Thom Tillis, a North Carolina Republican, took a shot at Sen. Cory Booker late Thursday after the New Jersey Democrat’s earlier cinematic turn, claiming that he was releasing documents in spite of a danger to his spot in the Senate.

The emails that Booker had announced — with flair — that he was exposing had in fact been cleared in the early hours by Senate Judiciary Committee staff and chairman Chuck Grassley.

“Certainly in the six hours between the time that email hit your email box and the theatrics that happened in this chamber today you could have actually found out that you didn’t have to be Spartacus, you didn’t have to go interact with civil disobedience, you got what you wanted,” Tillis said. 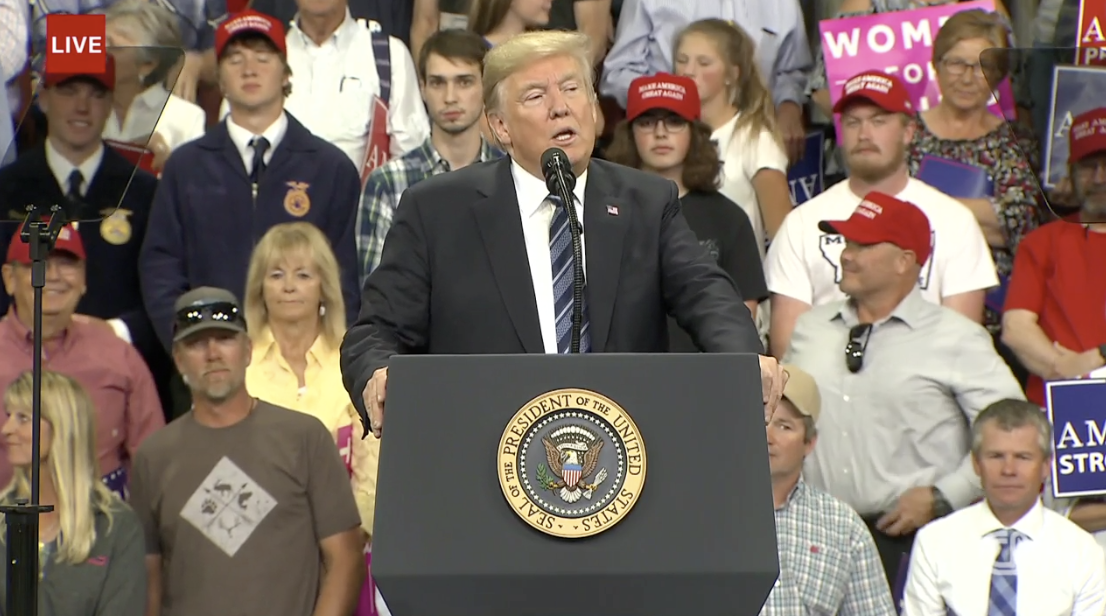 He described the Democrats' actions as "sick."

"As you saw this week, the Senate is now considering a truly exceptional nominee for the United States Supreme Court, Judge Brett Kavanaugh," Trump said. "And he is doing really well. But do you believe the anger and the meanness on the other side? Sick. It is sick."

He continued: "The whole country is now seeing his amazing intellect and his brilliant legal mind. Judge Kavanaugh deserves overwhelming bipartisan support, and I think he is going to be one of our truly great to Supreme Court justices."

In a lighthearted moment during the hearing, Sen. Mike Lee made note that Judge Brett Kavanaugh takes a lot of notes, but then inquired why the Supreme Court nominee used a Sharpie.

"Why do you prefer that pen? I'm just dying of curiosity," the Utah Republican said.

Kavanaugh responded, smiling, “So I can see it.”

He added, “It's nothing scientific.”