The White House says President Donald Trump is watching Christine Blasey Ford's testimony. If he is watching on his favorite network, Fox News, he may not like what he's hearing.

Rather than defending Brett Kavanaugh at all costs, like the network's primetime hosts have been doing, Fox's daytime journalists and commentators highlighted Ford's credibility and humanity on display at Thursday's hearing.

"A lot of folks" are "viewing her as a very credible witness," Supreme Court correspondent and 11 p.m. anchor Shannon Bream said. After the first break at Thursday's hearing, "Fox News Sunday" moderator Chris Wallace said "this is a disaster for the Republicans."

At the beginning of California Democratic Sen. Kamala Harris' remarks, she spoke directly to Christine Blasey Ford: "Dr. Ford, first of all so we can level set, you know you are not on trial."

"You are not on trial. You are sitting here before members of the United States Senate Judiciary Committee because you had the courage to come forward because as you have said, you believe it was your civic duty," Harris said. 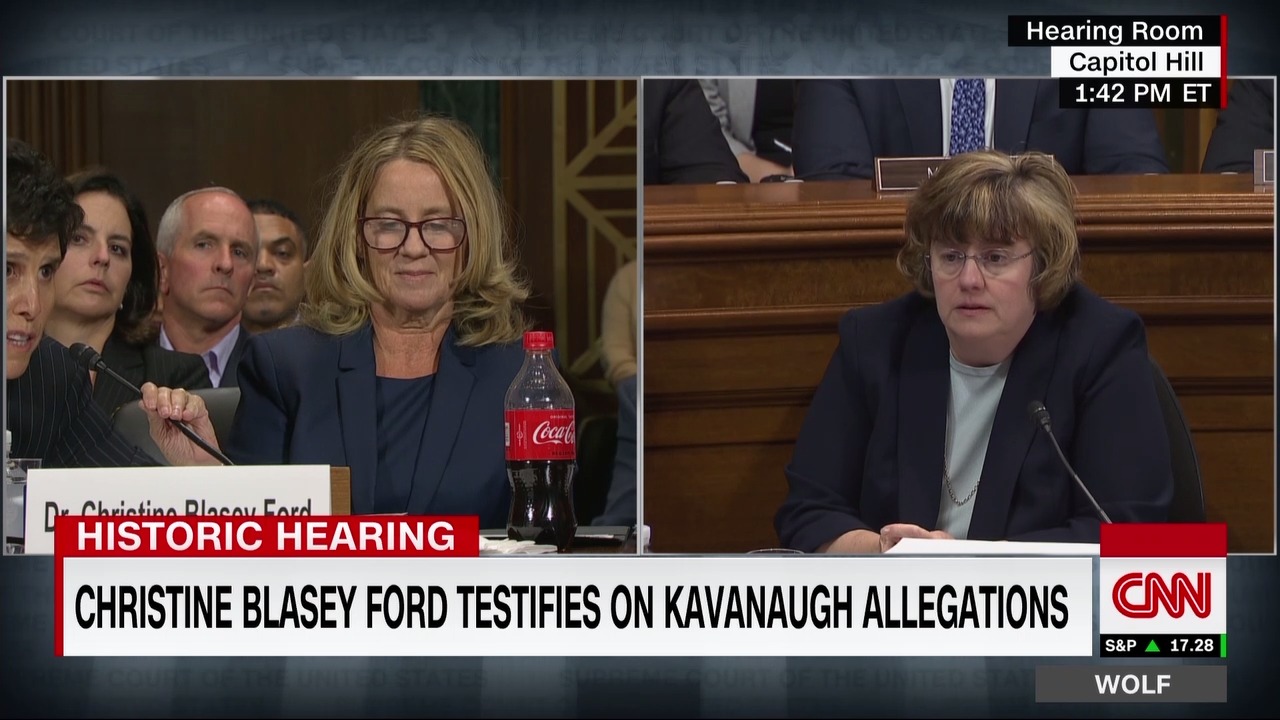