"I will be voting yes on proceeding to the final confirmation vote and I will announce my intentions on how to vote later today," she told reporters just now.

Note: We expected the earlier vote would be the key one to watch, as we assumed senators would be unlikely to vote one way today and then another way tomorrow. We'll have to wait for Collins' 3 p.m. announcement to find out if that's still true.

President Trump claimed, without evidence, that the two women who confronted Sen. Jeff Flake in an elevator last week as he announced he would support Judge Brett Kavanaugh's nomination were "paid professionals."

While one of the women, Ana Maria Archila, is the co-executive director of the Center for Popular Democracy, and Gallagher, the other, Maria Gallagher, is a recent college graduate. The two had only met that morning and discovered they both were survivors of sexual assault. 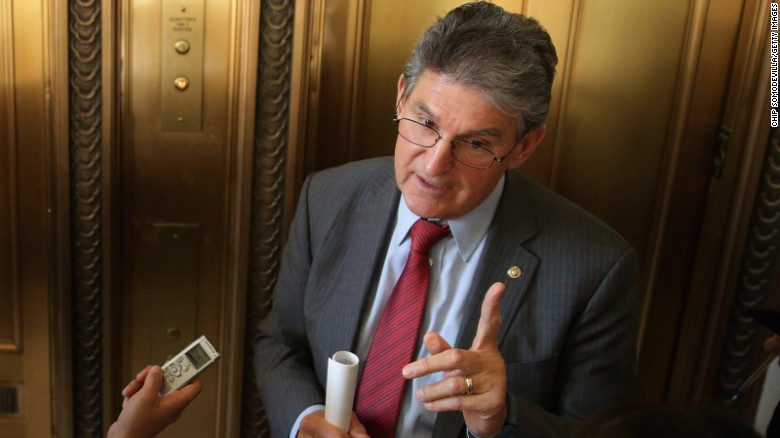 Senator Manchin, who as of this morning was “still undecided” on how he would vote on Brett Kavanaugh’s nomination, will not announce his vote until he goes to the Senate floor, a Manchin aide tells CNN’s Manu Raju.

Heading into a vote of this magnitude without having the votes locked into place is pretty much the last thing the guy who wrote a book titled "The Long Game" would want to do. But the reality, as described by people involved in the process, is that it's viewed internally as the only play at this point.

Multiple hearings, delays and an FBI supplemental background investigation have prolonged the process. New allegations or interviews from former friends or roommates have hit Kavanaugh daily. And for undecided senators, a binary choice that isn't going to change -- or get easier -- with more time.

In other words: The decision has been made that it's time to make everyone put their cards on the table. It's a risk -- senators historically don't take too kindly being called on the carpet before they're ready to make up their minds. And while technically Friday's procedural vote could fail and they could try again, it's almost inconceivable that another run at it would change votes.

"It's time," one GOP official said. "It's never going to get any easier, so it's time to pull the trigger and get this done."

And if they don't have the votes? "Honestly, who the hell knows." 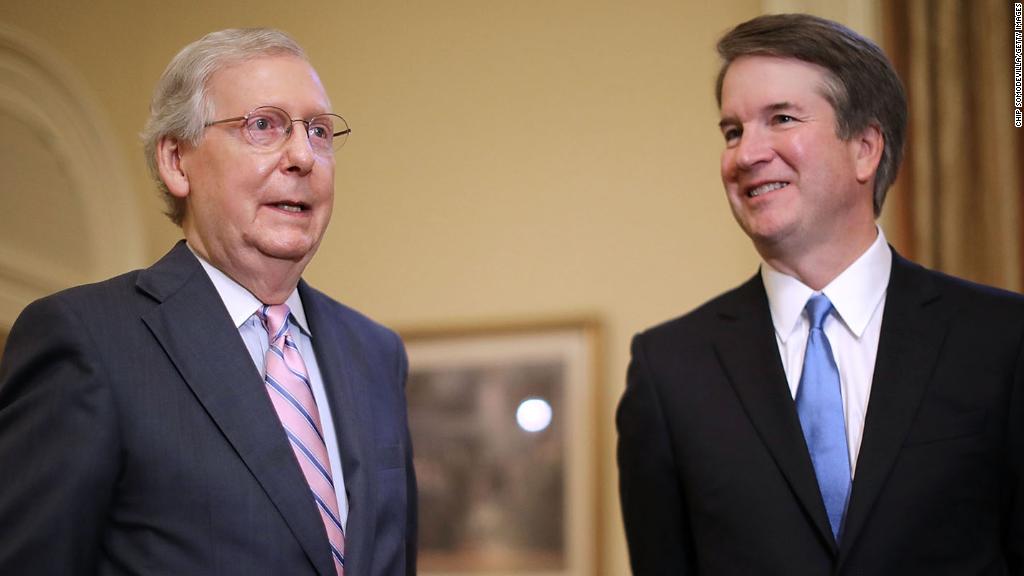 After weeks of tumult and testimony, allegations and anger, pain and postponement, it is still all about four undecided senators.

There will be ample time to figure out what this nomination means -– for the Senate, for the court, for this moment, for the election, for the country.

But today, it’s all about the math: Can Senate Majority Leader Mitch McConnell get 50 senators to “yes”?

The bottom line: Republicans do not have the votes as of dawn this morning, per people with direct knowledge. McConnell is heading into the day that could clinch one of, if not the, cornerstone achievement of his career – tilting the court’s makeup firmly to the conservative side – and he doesn’t currently have the votes. He and his top deputies are optimistic, no question. But it’s not there yet.

The schedule: The Senate will gavel into session at 9:30 a.m. ET. The vote to end debate (cloture) on Kavanaugh’s nomination is scheduled for 10:30 a.m.

To make it clear: This morning's vote is procedural -– Republicans need a simple majority to end debate (aka invoke cloture.) But make no mistake about it -- this is the ballgame. Senators are unlikely to flip their votes between today and Saturday.

In other words: Kavanaugh’s future as a Supreme Court justice will be decided today.

The action moves the Senate closer to a confirmation vote, though a final vote would not take place until Saturday at the earliest. 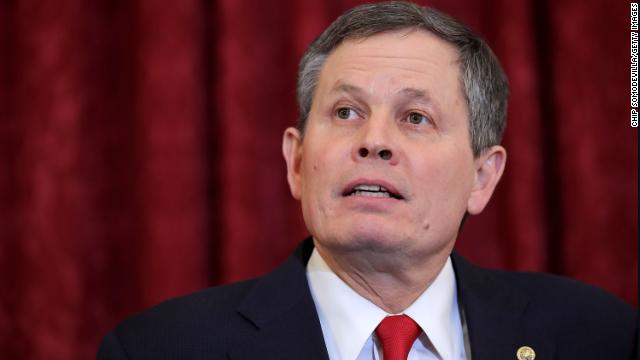 Republican Sen. Steve Daines will be out Saturday because he is walking his daughter down the aisle at her wedding, so he would miss a confirmation vote for Brett Kavanaugh held that day, his spokesperson said.

It’s unclear how this will affect Saturday’s vote or if it will delay the vote — because it’s uncertain if all GOP senators will vote for the nomination. They can’t lose more than one GOP senator if all Democrats vote no.

Capitol Police arrested 302 protesters Thursday during demonstrations at the Hart and Dirksen Senate Office buildings over the Brett Kavanaugh nomination.

In a statement, the department said police arrested 293 people at 3:30 p.m. ET for "unlawfully demonstrating in the atrium of the Hart Senate Office Building."

All protesters were charged with crowding, obstructing or incommoding, the department said. 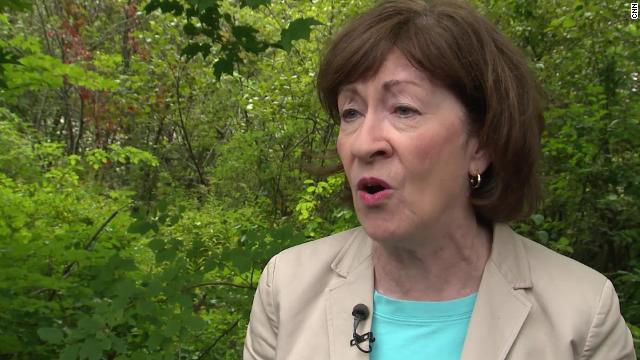 Sen. Susan Colllins — a key vote in Brett Kavanaugh's confirmation — told reporters she has read the interviews and “many” of the tip line transcripts.

Departing the sensitive compartmented information facility, or SCIF, where the report has been held, she would not comment further on if she’d made up her mind or if she learned anything that helped her make up her mind.