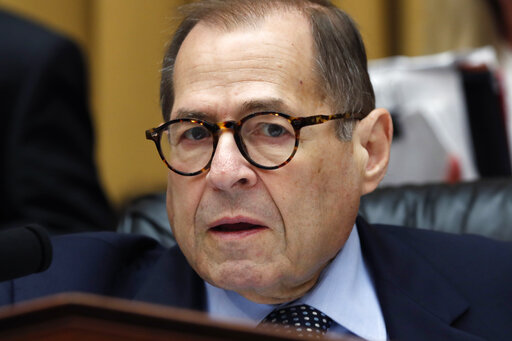 Democrats were furious at Republicans for what they believe was a blatant effort to drag out today’s proceedings and delay a final vote until the dead-of-the-night.

Earlier today, it was widely believed that Republicans would be through offering amendments by 5 p.m. ET. But as the evening wore on, Democrats came to believe the GOP was simply trying to bury the votes in the news cycle.

So the decision was made to hold the final two votes tomorrow morning to ensure more people would be able to witness the historic votes — even though it enraged the GOP.

"They can't expect to go... into the middle of the night without the American public seeing,” said Rep. Debbie Mucarsel-Powell, a member of the committee.

She said Republicans had told them they would only go until 5 p.m. ET and so when they went longer, Democrats decided to wait so the public can see.

Rep. Jamie Raskin, a Democrat from Maryland, added that they wanted to hold the vote in “broad daylight.”

Rep. Doug Collins, the ranking Republican on the House Judiciary Committee, slammed Chairman Jerry Nadler after he abruptly ended the hearing to vote tomorrow on the two articles of impeachment, accusing Nadler of the "most bush league thing I have seen."

"Words cannot describe how inappropriate this was," Collins said, adding that he was taken by complete surprise by the decision.

Collins accused Democrats of wanting to put the vote on TV.

"I'm just beyond words at this point. But it shows the lack of case they have," he said.

Rep. Jamie Raskin, a Democrat from Maryland, explained why House Judiciary Committee Chairman Jerry Nadler unexpectedly decided to move the vote on the two articles of impeachment to tomorrow morning.

"We want to do it in broad daylight. First thing in the morning so everyone can see exactly what's going on," Raskin told CNN's Don Lemon following Nadler's decision.

House Judiciary Committee Chairman Jerry Nadler has called a recess until tomorrow morning at 10 a.m. ET and will hold the vote on the two articles of impeachment at that time.

The decision comes after more than 13 hours of debate today.

Nadler's decision was derided by Republicans on the committee. The phrase "kangaroo court" was heard following the decision.

The House Judiciary Committee are debating Chairman Jerry Nadler’s substitute amendment, which is just a committee procedure and is the final amendment before voting on the articles.

But Rep. Jim Sensenbrenner suggested moments ago that this will be the last debate of the evening. If Sensenbrenner is speaking for the party here, we won’t see any new amendments from Republicans.

The House Judiciary Committee has resumed its debate over the articles of impeachment against President Trump.

Democratic members and aides are signaling at the break that they are preparing to go as late as the GOP wants — and they won’t cut off amendments, even though House Judiciary Committee Chairman Jerry Nadler has the right to do so.

When will the hearing end? It depends on when the GOP decides it has no more amendments to offer.

At the moment, Democrats are not considering punting the session to the morning and are prepared to go through night. 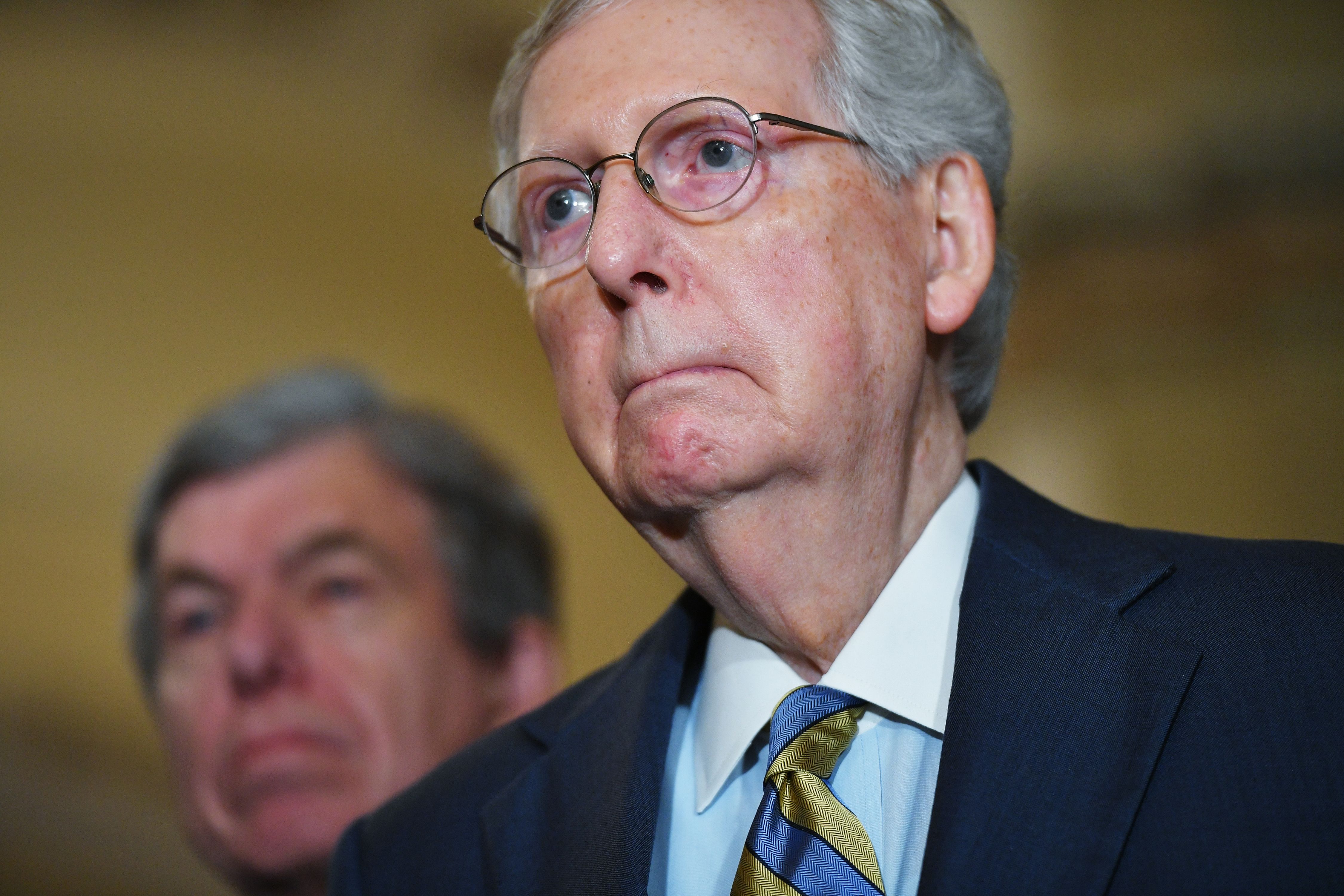 “We all know how it's going to end. There is no chance the President is going to be removed from office," the Kentucky Republican said.

McConnell, speaking on Fox News, called the Democrats’ case “so darn weak” and said he will coordinate with President Trump’s lawyers every step of the way when the case moves to the Senate.

The debate in the House Judiciary Committee tonight has been free-wheeling.

Any committee member has been able to offer an amendment to the impeachment articles and every lawmaker could speak up to debate it.

At one point, the impeachment debate even veered back two decades, as two lawmakers who were on the Judiciary Committee when President Bill Clinton was impeached in 1998 debated the merits of that case compared to the current impeachment proceedings.

They've been debating for 12 hours now.