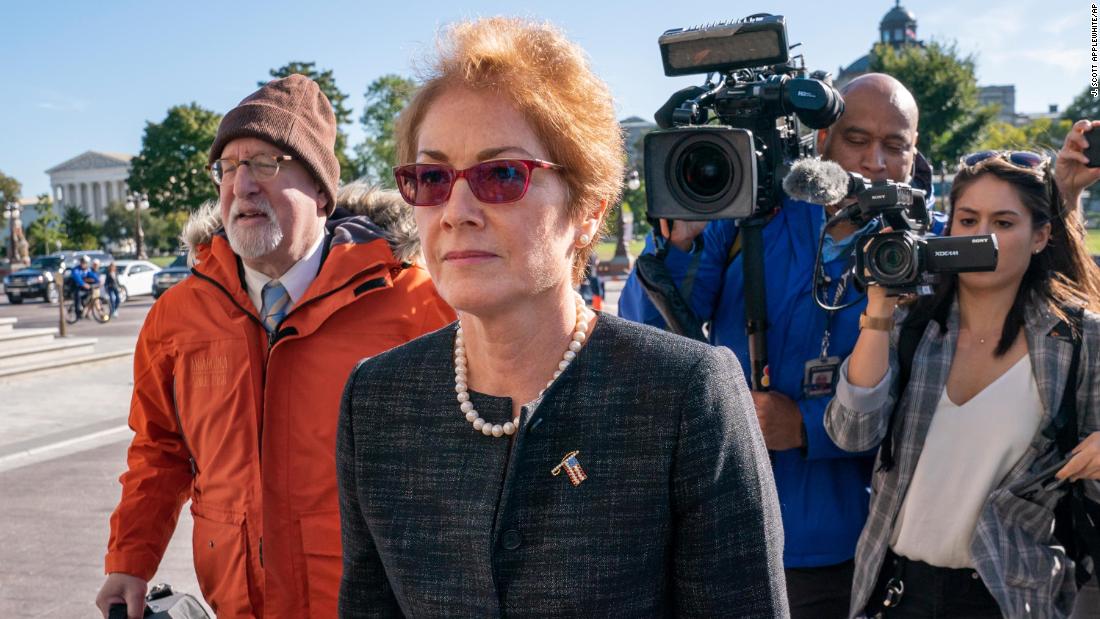 Here are the most important events of the impeachment inquiry scheduled for this week:

The most important week so far of the impeachment inquiry is here.

Democrats will take their case to the American people that President Trump should be impeached, and they'll do it by introducing public testimony from career State Department employees, who will testify under oath to things they've already talked about in private.

The clash over whether the Ukraine whistleblower should testify in the impeachment inquiry is heating up.

Senate Judiciary Chairman Lindsey Graham said Sunday that the inquiry would be "invalid" unless the identity of the anonymous whistleblower whose complaint sparked House Democrats' probe is revealed.

"I consider any impeachment in the House that doesn't allow us to know who the whistleblower is to be invalid because without the whistleblower complaint, we wouldn't be talking about any of this and I also see the need for Hunter Biden to be called to adequately defend the President and if you don't do those two things it's a complete joke," Graham told Fox News on Sunday.

"It's impossible to bring this case forward in my view fairly without us knowing who the whistleblower is and having a chance to cross examine them about any biases they may have," Graham continued.

However, House Intelligence Chairman Adam Schiff said Saturday the individual's testimony would be "redundant and unnecessary" and made it clear the whistleblower will not testify.

House Republicans earlier Saturday had submitted a list of witnesses to Democrats that they'd like to testify as part of the chamber's impeachment inquiry into President Donald Trump and Ukraine. The list included the whistleblower and former Vice President Joe Biden's son Hunter Biden.

Two days before televised impeachment hearings begin, Donald Trump's allies are peddling a smokescreen of conspiracy theories and distractions, hoping to sow confusion over the case against him.

Fierce political exchanges over the weekend offered a preview of how Republicans and Democrats will joust for advantage when the televised hearings get underway on Wednesday. 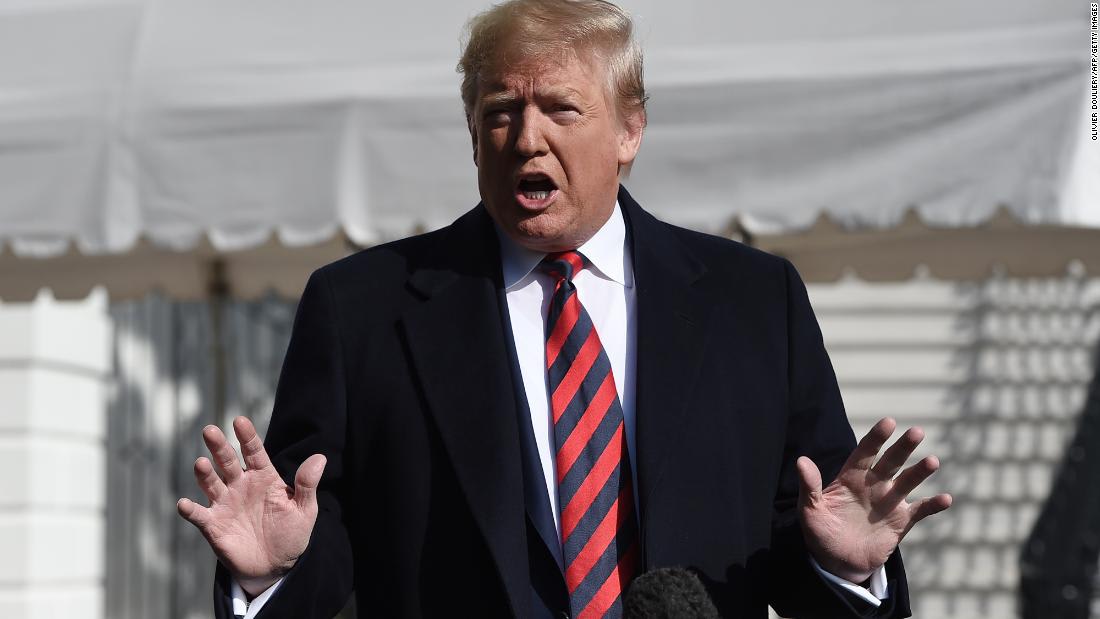 Republicans push diversions and distractions ahead of televised impeachment hearings

Struggling to keep up with every twist and turn in the impeachment story?

The Democratic bid to eject President Donald Trump from office hits high gear on Wednesday with the first public hearings on Capitol Hill into his alleged abuses of power in Ukraine.

Get set for top grade political drama, circus-like antics, and the grave reality of a presidency in peril: see CNN's full coverage here.