During a lunch with Republicans senators yesterday, Vice President Mike Pence had a piece of advice for the lawmakers in the room who have struggled with a viable defense strategy: Read the transcript.

The Vice President urged the lawmakers in the room to point out that the Trump administration has provided Ukraine with lethal aid and he advised them to simply refer back to the transcript when facing questions about the president’s conduct.

The advice is not new and comes as some senators have complained to the White House that they need a better defense strategy. It’s unclear if what he said yesterday will be sufficient.

Remember: The White House released a transcript of the July call, but it's only a rough log and not a word-for-word readout. The rough transcript shows Trump repeatedly pushed Ukraine's president to investigate former Vice President Joe Biden and his son Hunter. 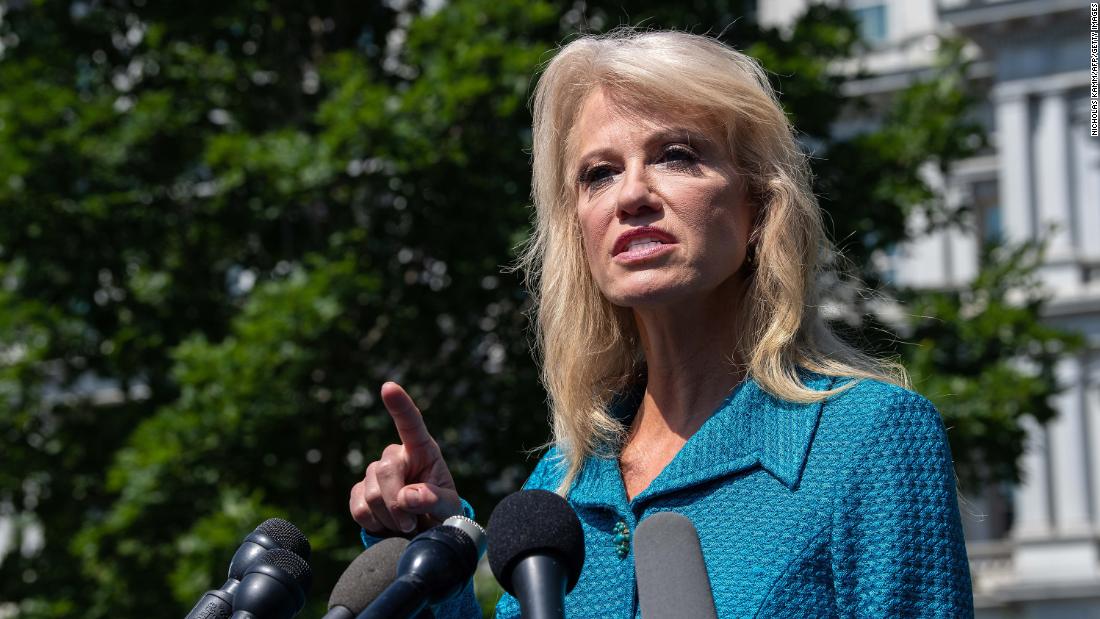 Asked if there was no quid pro quo, Conway said: "That is the White House’s position, and I don’t think that his latest revisions change that."

Sondland, a Republican donor turned diplomat, reversed his testimony to say that a quid pro quo was needed from Kiev to free up military aid, according to documents released yesterday.

"Ambassador Sondland said he 'presumed' and last week, we had a witness who said 'my interpretation was.' Ladies and gentlemen, be careful, because you cannot impeach a president and remove him from office in a constitutional democracy centered on the rule of law based on somebody saying they presumed and somebody else saying they interpreted." 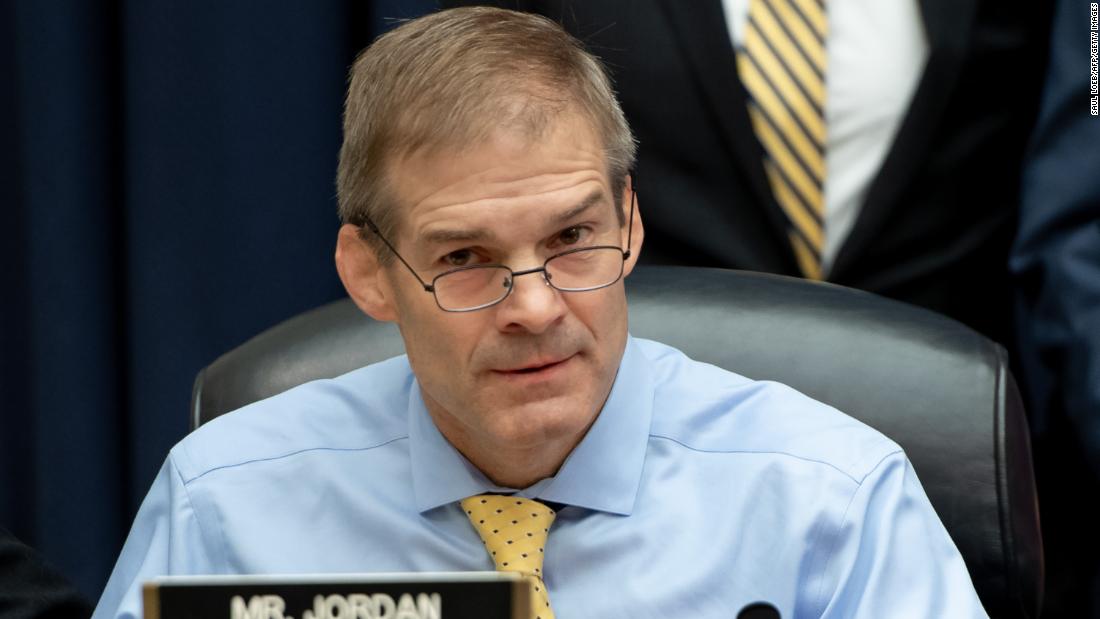 Republican Rep. Jim Jordan was asked about the transcripts released this week in the impeachment inquiry as he arrived for more testimony on Capitol Hill today.

On Ambassador to the European Union Gordon Sondland stating in his amended testimony that he now believes that there was a quid pro quo related to withheld military aid for Ukraine by President Trump, Jordan said, "It is Sondland's opinion."

"Y'all want to make a big deal out of Mr. Sondland's presumption. I trust the call. I trust President Zelensky and President Trump."

Jordan called the testimony of special envoy to Ukraine Kurt Volker — released along with the Sondland transcript yesterday — in which Volker said he wasn't aware of any quid pro quo the "definitive account on all this."

"His account is consistent with the fundamental facts. There was nothing wrong on the call transcript," Jordan added about Volker's testimony.

Impeachment witness David Hale has arrived on Capitol Hill for his deposition.

Hale, a high-ranking State Department official, is one of four witnesses scheduled to testify today — but he's the only one who's expected to show up.

According to the AP, Hale intends to tell Congress that the Secretary of State was reluctant to defend his Ukraine ambassador because it would hurt efforts to get Ukraine military aid and there was worry about the reaction of Rudy Giuliani. 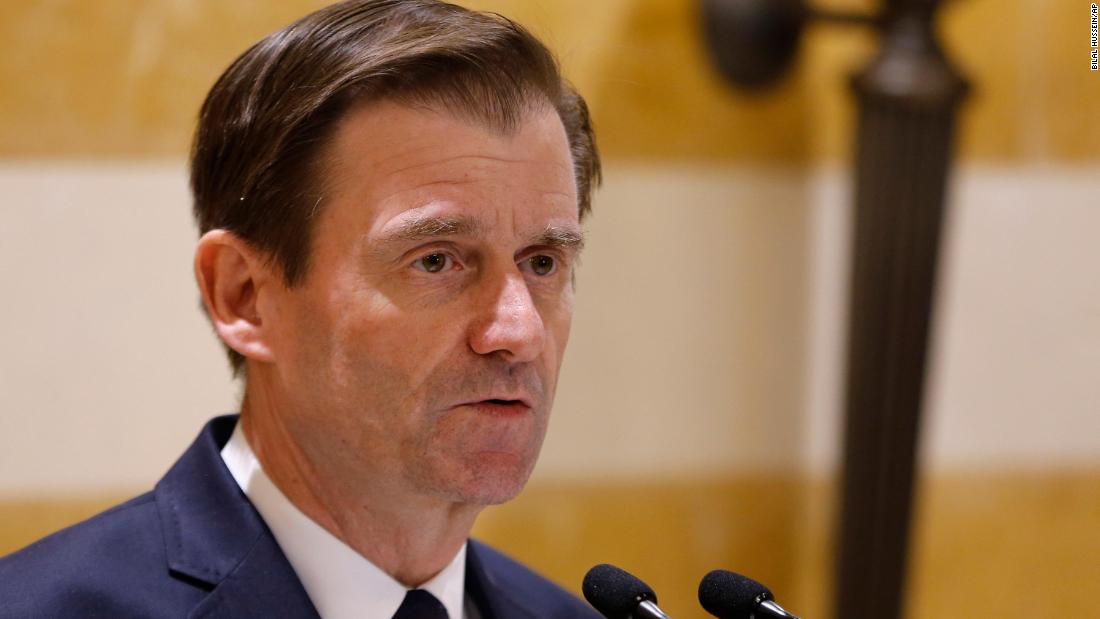 One of the four witnesses scheduled to testify this morning will show up for his deposition.

Under Secretary of State for Political Affairs David Hale is expected to appear this morning. He'll tell investigators “that political considerations were behind the agency’s refusal to deliver a robust defense of the former U.S. ambassador to Ukraine,” according to the AP.

Hale is a high-ranking official in the State Department. And he has a lot of foreign affairs experience: He was executive assistant to then-Secretary of State Madeleine Albright during the Clinton administration and the director for Israel-Palestinian affairs from 2001 to 2003. 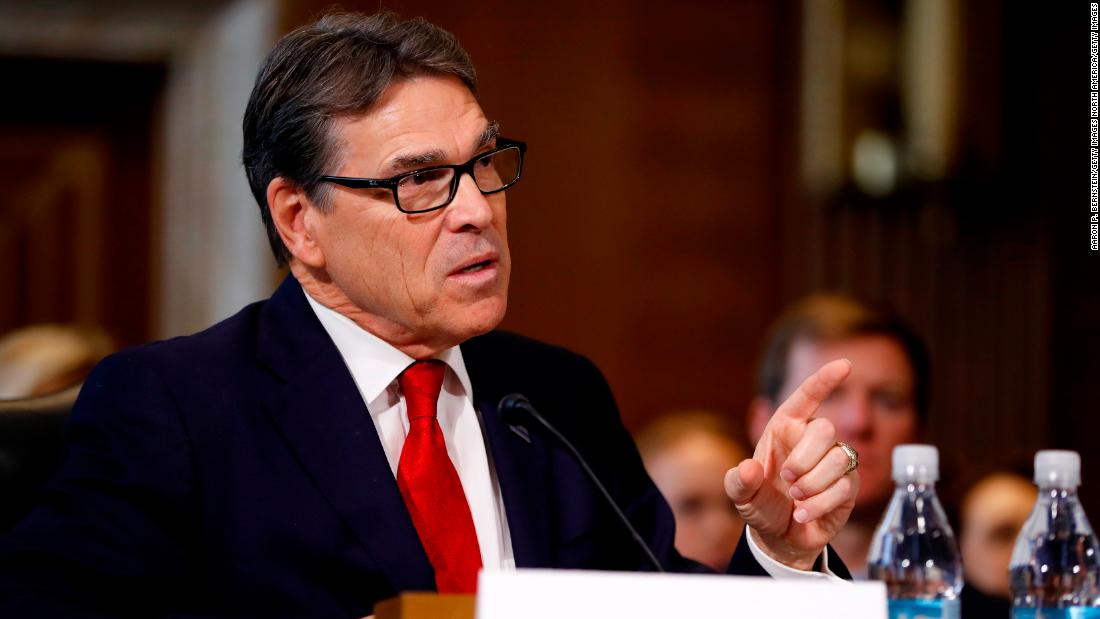 The House is pressing forward with its impeachment inquiry into President Trump today — but we're not exactly sure what to expect.

There are two key questions here:

Investigators have requested testimony from four people today — but yesterday's and Monday's scheduled witnesses refused to show up.

The House also requested testimony from State Department counselor Ulrich Brechbuhl, but he is instead traveling with Secretary of State Mike Pompeo to Germany, according to a pool report.

Sen. Lindsey Graham, a Republican from south Carolina, responded to Gordon Sondland revising his testimony to impeachment investigators and admitting a quid pro quo linking US aid to Ukraine with an investigation into President Trump's political rival.

“That’s his opinion. All I can say is that the president of Ukraine didn’t believe that. The president of the United States on the phone call didn’t say that. So all this is just intrigue to me,” Graham told reporters.

“If the person being threatened with withholding the aid, if they say I wasn’t threatened, I don’t care what any bureaucrat says," he added. 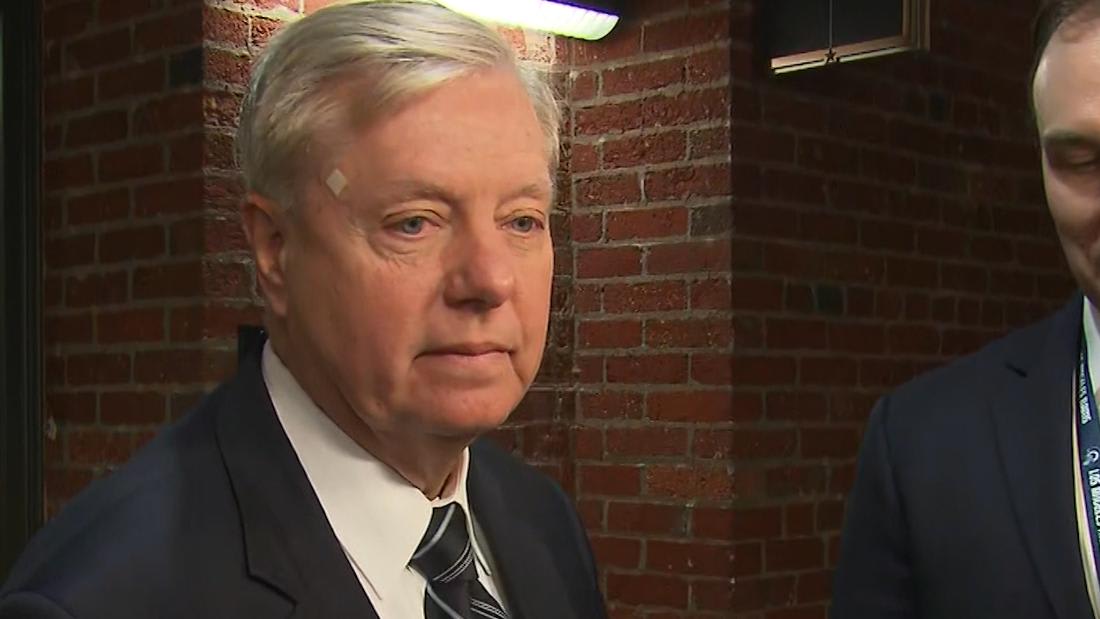 In a pattern established over four closed-door depositions whose transcripts were released this week, Republicans have used their allotted time to question the impeachment inquiry's validity and accuse Democrats of shutting them out of the process.

But for all of the Republicans' complaints about unfairness, the transcripts indicate they were fully involved in the questioning of witnesses during the sometimes-contentious closed door hearings. Over the course of the lengthy sittings, Republicans, Democrats and witnesses' lawyers have clashed over the propriety of questions and the terms of the proceedings.

It mirrors their public attempts to discount the impeachment probe, including an attempt to storm the secure hearing room where the depositions have occurred.

The transcripts provide the fullest picture yet of the closed depositions, which have occurred over long days inside a stuffy room in the basement of the US Capitol. As the inquiry enters a more public phase, the back-and-forth that transpired in private provides a likely preview of upcoming open hearings, where procedural matters and questions of the impeachment probe's legitimacy are likely to arise.

President Donald Trump's impeachment defense is being stripped away plank by plank by some of the administration officials caught up in his scheme to pressure Ukraine for political favors.

In testimony released by impeachment investigators, the US ambassador to the European Union also testified that he assumed it would be "illegal" for Trump's fixer and personal attorney Rudy Giuliani to push Ukraine to investigate the President's political opponents.

Sondland's adjusted testimony did much to dismantle the President's core and repeated defense: that he did not hold up aid to Kiev to force it to open a probe into Joe Biden and that any suggestion to the contrary is simply the "crazed" delusion of "Never Trumpers."