Immigration crisis at the US border 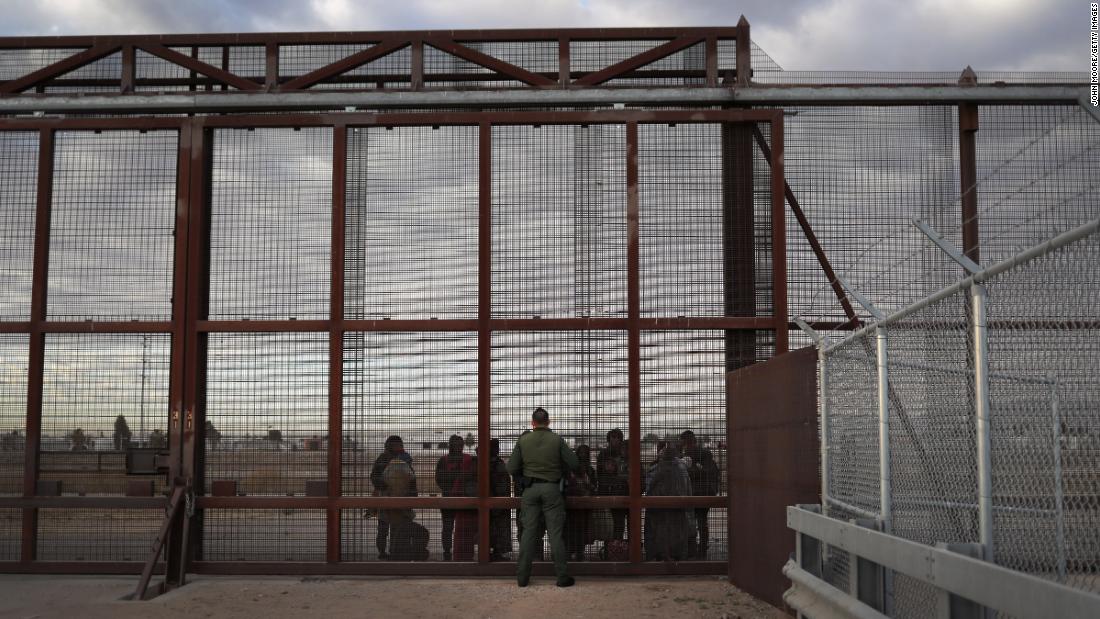 At least 11 migrants have died in US custody in the past 10 months.

Here's what we know about their deaths:

When a child is taken into custody at the border, they are granted certain rights by US law.

A settlement established by the court case Flores v. Reno details the length of time and conditions under which US officials can detain immigrant children.

The Flores agreement says that these border facilities are meant to be short-term processing centers, and the government should ensure that children are transferred or moved to another location in under 72 hours.

It also establishes that conditions must be "safe and sanitary."

Here's what the else the US has to provide under the law:

What the law says about family separation: The law says children who came to the United States without their parents, or if their parents can't be found, need to be reunited with their closest relatives or a licensed program like foster care, for example. The 72-hour limit applies here. 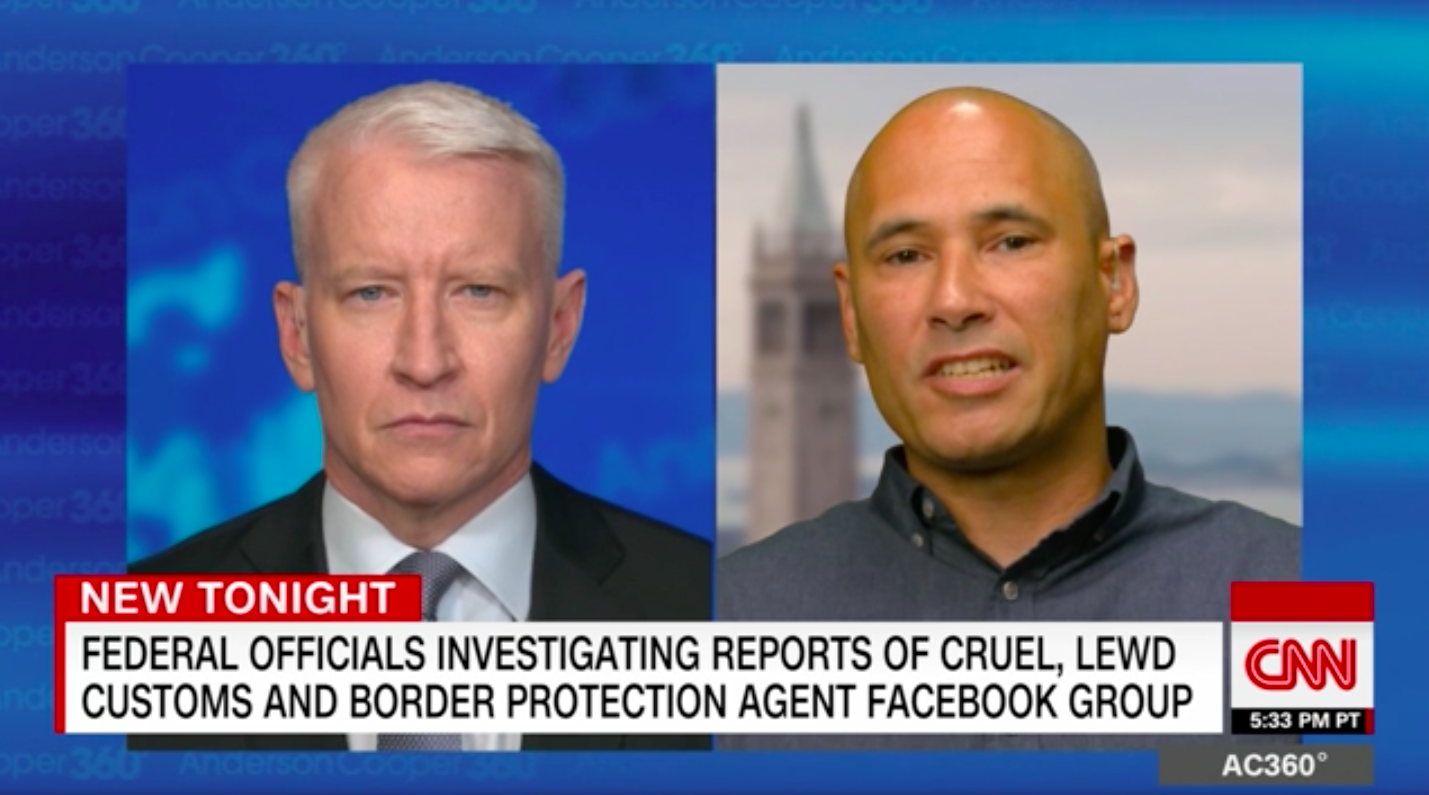 US Customs and Border Protection officials say they are investigating "disturbing social media activity" after a published report of a closed Facebook group for current and former Border Patrol agents that reportedly features jokes about migrant deaths, derogatory comments about Latina lawmakers and a lewd meme involving at least one of them.

The posts were "hosted on a private Facebook group that may include a number of CBP employees," according to Matthew Klein, assistant commissioner of CBP's Office of Professional Responsibility.

The existence of the group "I'm 10-15" was exposed by the investigative reporting group ProPublica. CNN has not been able to independently access and review the Facebook group posts in question.

It is not clear how many group members are or were affiliated with the Border Patrol.

"We take all the posts that were put out today very seriously. These do not represent the thoughts of the men and women of the US Border Patrol. Each one of these allegations will be thoroughly investigated," US Border Patrol Chief of Operations Brian Hastings told CNN on Monday.

Read more about this report here. 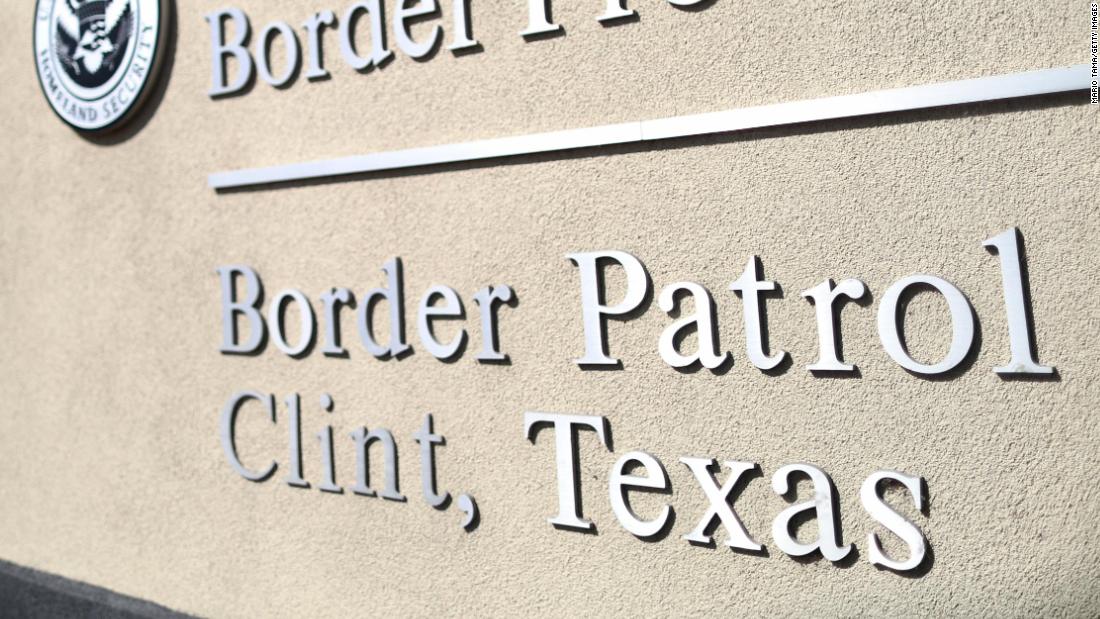 Major protests are scheduled across the country to demand the closure of detention facilities holding migrant children and families.

Here are the key developments in the border crisis leading up to today's protests:

“If you’re a parent or a grandparent out there I would say ‘look at your child and go hug your child’ because you would not want a law enforcement agent to treat your child the way we see those kids being treated," Torres said on CNN.

She also said she felt unsafe and worried about her staff who waited outside.

“When we walked inside the facility there were CBP agents that were taking photos, selfies, photos with us in the background. None of us had a cellphone to be able to record these actions by these agents, but imagine, this is what they are doing to members of congress in front of their leadership so you can imagine what happens behind closed doors within these ICE cells to children as young as 2 years old," she said.

Democratic members of Congress are speaking out about the growing humanitarian crisis at the southern border after touring two facilities in Texas on Monday.

They visited the facilities after reports of deteriorating and unsanitary conditions.

The same day, investigative reporting group ProPublica came out with a story that uncovered a closed Facebook group where current and former Border Patrol agents reportedly share jokes about migrant deaths, derogatory comments about Latina lawmakers and a lewd memes.

Rep. Alexandria Ocasio-Cortez was one of the Democratic lawmakers who toured a facility Monday.

She claimed she saw migrants drinking out of toilets, which a Border Patrol official flatly denied, and that she felt unsafe during the visit.

"People (are) drinking out of toilets, officers laughing in front of members Congress," Ocasio-Cortez said in a series of tweets.

But Ocasio-Cortez isn't the only one speaking out after the tours.

In an interview with CNN, Rep. Nanette Diaz Barragán expressed frustration about not getting sufficient answers from officials. "We're not getting any answers on some of the programming, like (Migrant Protection Protocols)," she said.

Democratic Rep. Madeleine Dean of Pennsylvania tweeted "conditions are far worse than we ever could have imagined" and that "this is a human rights crisis." She also tweeted that she saw women sleeping in concrete cells with no running water.

The border bill: Last week, the House passed a $4.6 billion Senate bill that will send emergency funding to the border. The vote triggered a strong reaction from progressives who objected to the legislation — including Ocasio-Cortez. 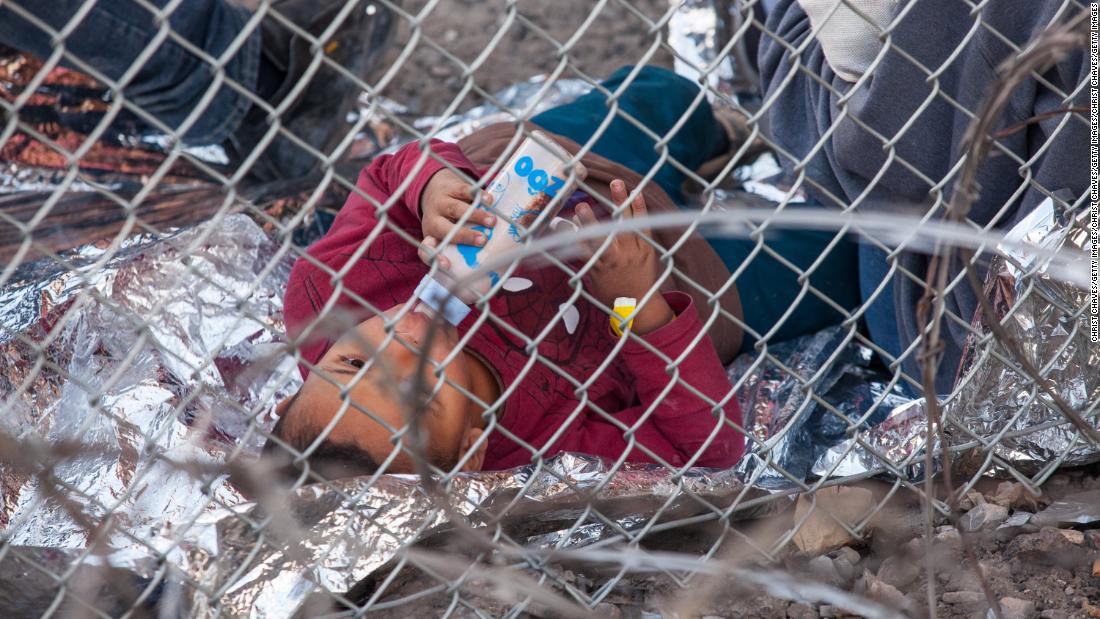 Demonstrators are converging on cities across the United States on Tuesday to demand the closure of detention facilities holding migrant children and families.

Advocacy group MoveOn, which is uniting the protests under the #closethecamps hashtag, is encouraging protesters to gather outside the offices of various US senators and representatives to demand they close the detention facilities, withhold funds for detaining and deporting migrants, and "bear witness and reunite families," a news release says.

Why this matters: The protests come a day after a congressional delegation visited some of the facilities and reported migrants being held in inhumane conditions, including being forced to drink water from a toilet bowl — a charge US Border Patrol Chief of Operations Brian Hastings called "completely untrue."