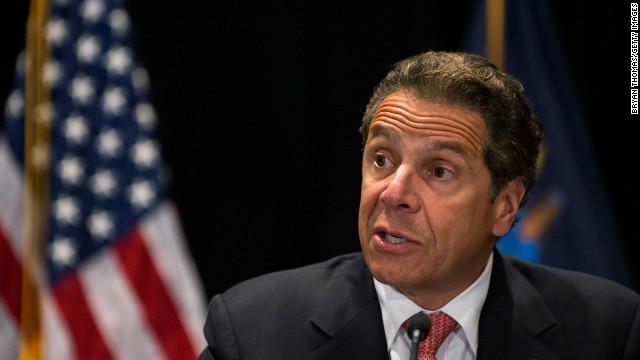 The state of New York intends to file a multi-agency lawsuit against the Trump administration on the grounds that the federal government is violating the Constitutional rights of thousands of immigrant children and their parents who have been separated at the border, according to a news release from Gov. Andrew Cuomo's office.

“The governor is directing the Office of Temporary and Disability Assistance, the Department of Health and the Office of Children and Family Services to commence legal action against the federal government’s 'Separation of Families' policy,” the statement said.

In a phone call with journalists, Cuomo said he would like the lawsuit to be filed within two weeks.

“Families, for us, sit at the nucleus of society, any society, regardless of the country we are speaking of and it is vital that we as individuals, we as human beings, fathers and mothers, we as sons and daughters that we protect this very important institution — it is family, the cornerstone of humanity,” Gomez Pickering said at a Global Institute lunch in Long Island.

He was speaking about people from Guatemala, El Salvador and Honduras crossing into Mexico’s southern border but he also appeared to allude to the situation on Mexico’s border with the United States as well.

Gomez Pickering was speaking about people from Guatemala, El Salvador and Honduras crossing into Mexico’s southern border but he also appeared to allude to the situation on Mexico’s border with the United States as well.

The governors of North Carolina, Virginia, Maryland and Delaware joined a growing group of states Tuesday afternoon that were pulling, or refusing to send, its National Guard members to the southern border.

Why the National Guard: In April, President Trump signed a memorandum to deploy the National Guard to the southwest border. The Pentagon said the troops would "act in support of Border Patrol agents who are performing law enforcement duties."

Since then, a number of states, including New York, Rhode Island and Massachusetts, said they would not participate in the effort.

The bill is still being finalized, but it will be circulated later today, the source said.

In addition to overturning the rule that says children cannot be in Department of Homeland Security custody longer than 20 days, the House negotiators have expanded their solution to ending family separations.

Under the new language, the bill will...

How this differs from what's happening now: Under Trump’s “zero tolerance” policy, immigrants crossing the border for the first time are still being prosecuted, which is what has lead to the separations.

Under the original version of the bill, children could be in DHS custody longer than 20 days, but their parents were still going through the Department of Justice system. Because children cannot go to jail, families were being separated. This provision attempts to address this and it keep parents in DHS custody.

There was consensus on passing a narrow bill on the family separation issue among Republican senators who met today for lunch to discuss immigration, according to a source who attended the GOP lunch.

While they agree on the family separation issue, there was a debate internally about how to get the immigration bill through the Senate, the source said:

Sens. Ted Cruz and Marco Rubio will be among those working on getting a bill together that can pass.

There were broad concerns that this has not been handled well by the administration, the source said.

President Trump's views on the family separations at the border can be summed up in these two quotes from his meeting today with business leaders.

In Trump's first remark, he is essentially saying the policy acts as a deterrent for people coming to the US: 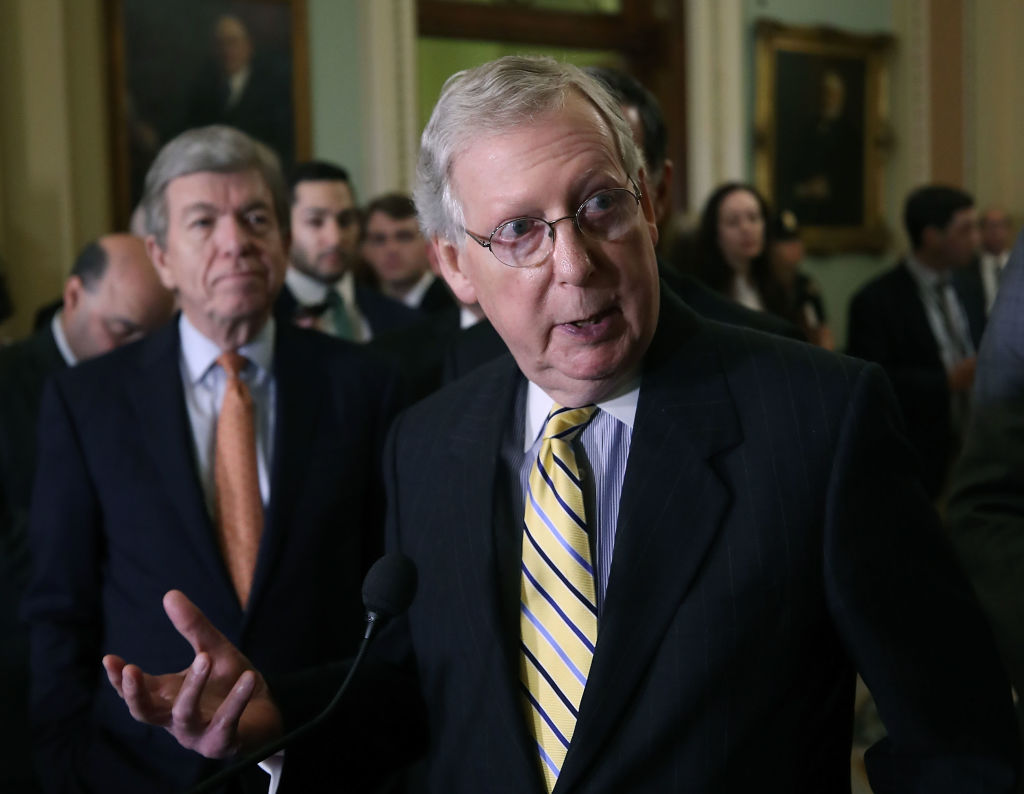 He said "all of the members of Republican conference support a plan that keeps families together while their immigration status is determined."

"I understand the President has called on us to fix the problem and obviously for that to occur in the Senate would require bipartisan discussions,” the Kentucky Republican said.

Brad Parscale, who President Trump has tapped to run his 2020 reelection campaign, sent a tweet this afternoon calling on the President to fire Jeff Sessions and end the Mueller investigation.

"You can’t obstruct something that was phony against you. The IG report gives @realDonaldTrump the truth to end it all," Parscale tweeted.

But according to a source familiar with the strategy here, Parscale is with other Republican operatives who are tearing their hair out about the child separation story drowning out the IG report.

But here's the key context: Though six in 10 Republicans are OK with the child separation policy, control of the House will be fought in suburbs and swing districts where this is an affront to key voters. The president’s campaign manager calling for his attorney general to be fired is an attempt to wrestle the story back to ground they think benefits Republicans.

Rep. Elijah Cummings, a Democrat from Maryland, criticized the Trump administration policy that forced the separation of immigrant children and parents at the border, saying the US is "better than that."

He added: "What country is that?”