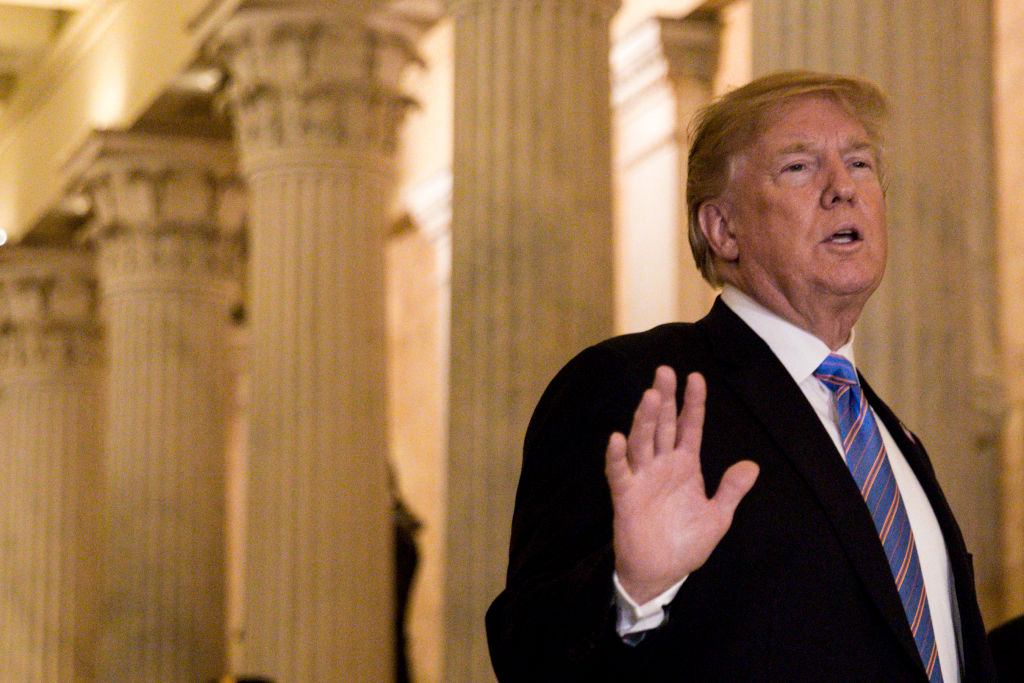 President Trump only talked about separating kids from their families in the context of political optics — not the actual policy, according to a GOP member.

This member said the President did not convince him to vote for the leadership bill because he never actually said he supported it.

He just kept saying that he supports both House bills.

“Is that how you come and rally support for a bill?” this member said.

The member continued: “I don’t want to be set up again like I was with the Omnibus. He said he supported it then threw us all under the bus.”

He also chastised them for not supporting him enough, saying some red State Democrats treat him better than some of the House Republicans. 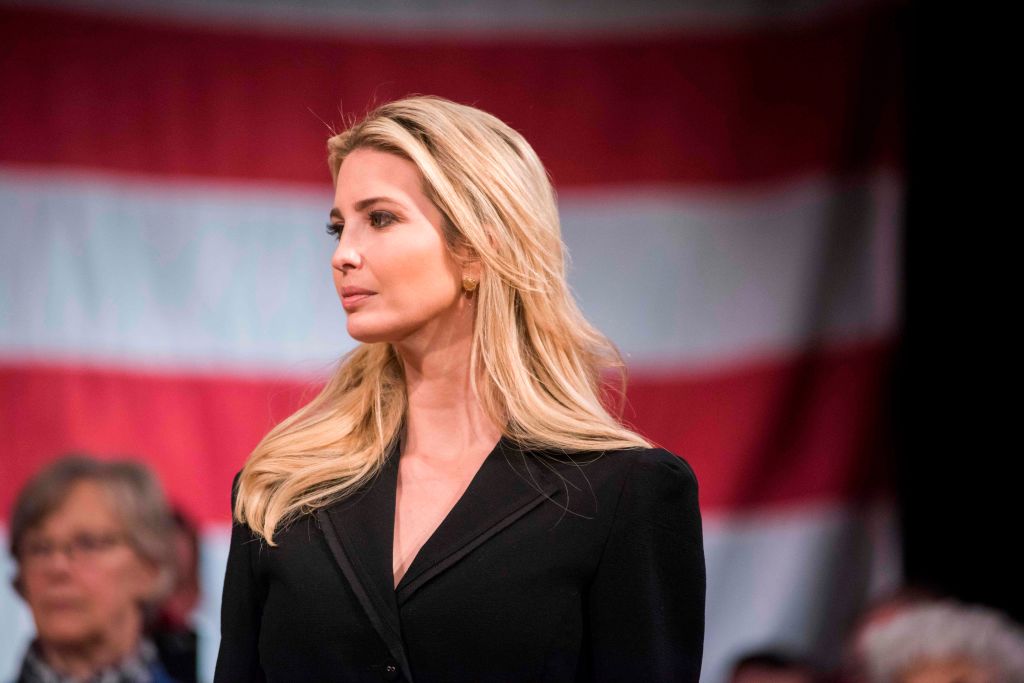 Ivanka Trump spoke to her father about the images of families being separated at the southern border, President Donald Trump told Republican lawmakers Tuesday evening.

“He mentioned Ivanka talked to him about that," Rep. Chris Collins. said. "His daughter had seen the images and said for a lot of reasons we should be dealing with this. And that is what this bill does.”

“He discussed the optics and the policy itself and I think he’s not comfortable with either,” Curbelo said.

But asked if he acknowledged he could change the policy or said he would, Curbelo said “no.” 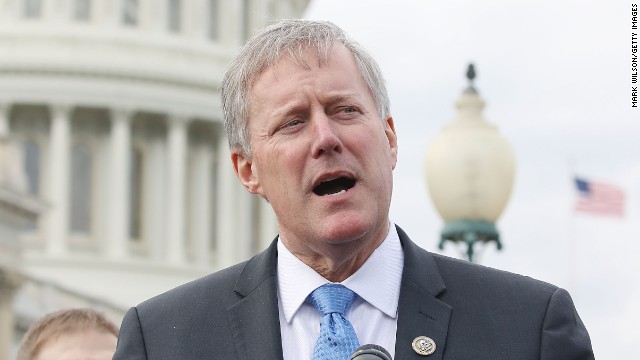 Rep. Mark Meadows, chairman of the House Freedom Caucus, said the President endorsed both immigration bills, but it was clear that he was backing the compromise bill.

“I think it gives some members certainly cover to vote for a bill that might give them a little bit of a gut check,” he said.

But he didn’t say he guaranteed passage.

“There’s not a whole lot of room for error,” Meadows said, noting you have a handful of members on either side who are going to be opposed no matter what.

He did say Trump may have changed some minds.

“Based on my discussions with some of the members on the floor, I think there were members who were leaning no that are now leaning yes.”

A Republican member from a red state told CNN that it was nice to see President Trump but the meeting "didn't move the ball."

The member goes on to say that they know immigration is a problem — they are looking for a leader. That didn’t happen.

A leadership source said the meeting was not helpful for the prospects of passing either immigration bill.

A Freedom Caucus source was even harsher.

“It’s a total miscue from the administration," the source said. "Both of these bills are designed to fail, and the President is the only one who doesn’t get the joke.”

“The President spoke to the House Republican conference on a range of issues," White House spokesman Raj Shah in a statement.

"In his remarks, he endorsed both House immigration bills that build the wall, close legal loopholes, cancel the visa lottery, curb chain migration, and solve the border crisis and family separation issue by allowing for family detention and removal. He told the members, 'I’m with you 100%.'”

Members of the Congressional Hispanic Caucus members yelled at President Trump as he left a meeting on Capitol Hill with Republican leadership.

"How would you guys like it if they separated your kids? It's wrong," the member shouted. "It's not the America we know and it's not biblical. Where did Christ say that? Show me where."

Departing his meeting on Capitol Hill on Tuesday, President Trump spoke briefly, saying he had a "great meeting."

"These are laws that have been broken for many years, decades," Trump said. "But we had a great meeting."

President Trump told House Republican leaders that they need to pass an immigration bill during a meeting on Capitol Hill Tuesday evening, according to a person in the room.

Trump didn't explicitly say he supports the House compromise bill — the more moderate of two House immigration proposals, the source said. Trump also briefly addressed family separation and said he understands the photos are not good. He said they’re working on it, the source said.

Trump also complimented Homeland Security Secretary Kirstjen Nielsen on her performance at the White House press briefing room yesterday during the Capitol Hill meeting, according to someone in the room.

He told House Republicans that all the focus is on the administration and said “we have to pass one of these bills — the public is watching.”

He said they must secure the border.

Demonstrators gathered on Tuesday afternoon outside the Department of Homeland Security office in San Francisco to protest the practice of separating families at the border.

Sam Leff attended the protest and took the video below.

"I can’t even imagine how scared kids must be in a strange place not knowing when, if, or how they will see their parents again," he said. "I also can’t imagine the terror that parents must feel being separated from their children.”