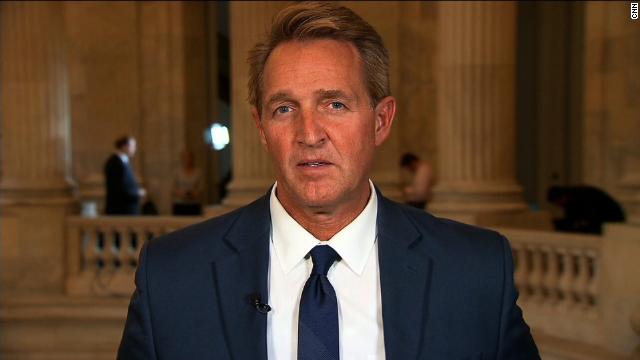 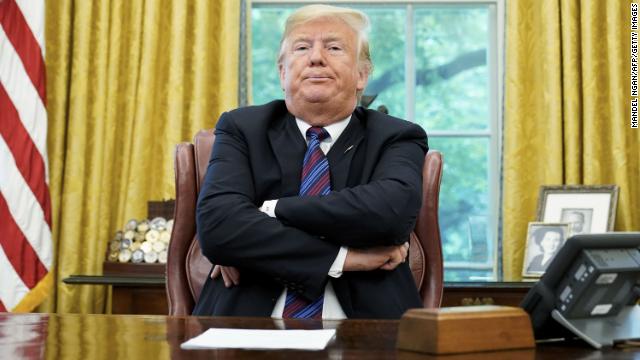 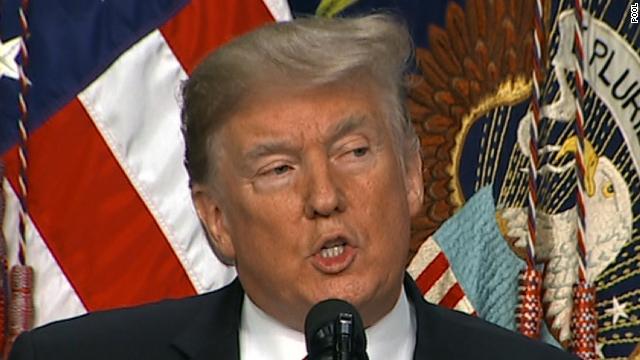 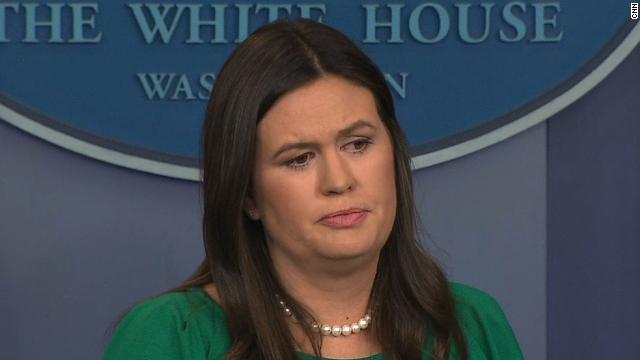 White House press secretary Sarah Sanders just spoke to reporters about the looming government shutdown. She called on Mitch McConnell to use the so-called “nuclear option” of 51 votes to push the wall funding money through the Senate (Trump just tweeted a similar statement).

Sanders did not provide a plan B if the Senate fails to pass the bill saying, “Let’s hope they don’t.”

Sanders said President Trump does not have a problem with McConnell’s handling of this but added that Trump would “love” to see the Senate use the 51 vote options.

“I know that’s something he’s pushed Senator McConnell on in the past. I think he’d like to see that happen if necessary today and the president wants border security and he’s not gonna back down on this fight,” Sanders said.

But remember: This “nuclear option” will never happen as long as McConnell is leader. He’s explicitly said as much more than a dozen times on the record.

And even if he tried, he wouldn’t even have enough GOP votes to carry out the nuclear option since a number of his members are opposed as well.

President Trump, following comments from a few Republican Senators, tweeted that Senate Majority Leader Mitch McConnell should move to change the Senate rules to require just a simple majority to move forward on legislation (the “nuclear option” to end the 60 vote threshold.)

To make this as clear as humanly possible: This will never happen as long as McConnell is leader. Period.

McConnell has explicitly said multiple times on the record that he won't. And even if he tried, he wouldn’t even have enough GOP votes to carry out the nuclear option since a number of his members are opposed as well.

So in short, this isn’t going to happen.

Washington is on the brink of a partial government shutdown, with funding set to expire for several key federal agencies tonight at midnight and no guarantee that lawmakers can come up with a plan that President Trump will support to extend the rapidly approaching deadline.

If lawmakers can't strike a deal with the President, there are a number of government entities that would be affected by a lapse in funding, including....

Remember: If a shutdown were to take place, it would be limited in scope. That's because lawmakers have already funded roughly 75% of the federal government through September 2019.

Watch: What a government shutdown means for you