Who's on stage for the first 2020 debate

Our live coverage has ended. You can read more about the upcoming debate

The lineup for the first 2020 debate is set.

NBC, the Democratic committee's media partner for the first debate, announced today which candidates will appear each night of the two-night event later this month.

Here's your visual guide to the two nights: 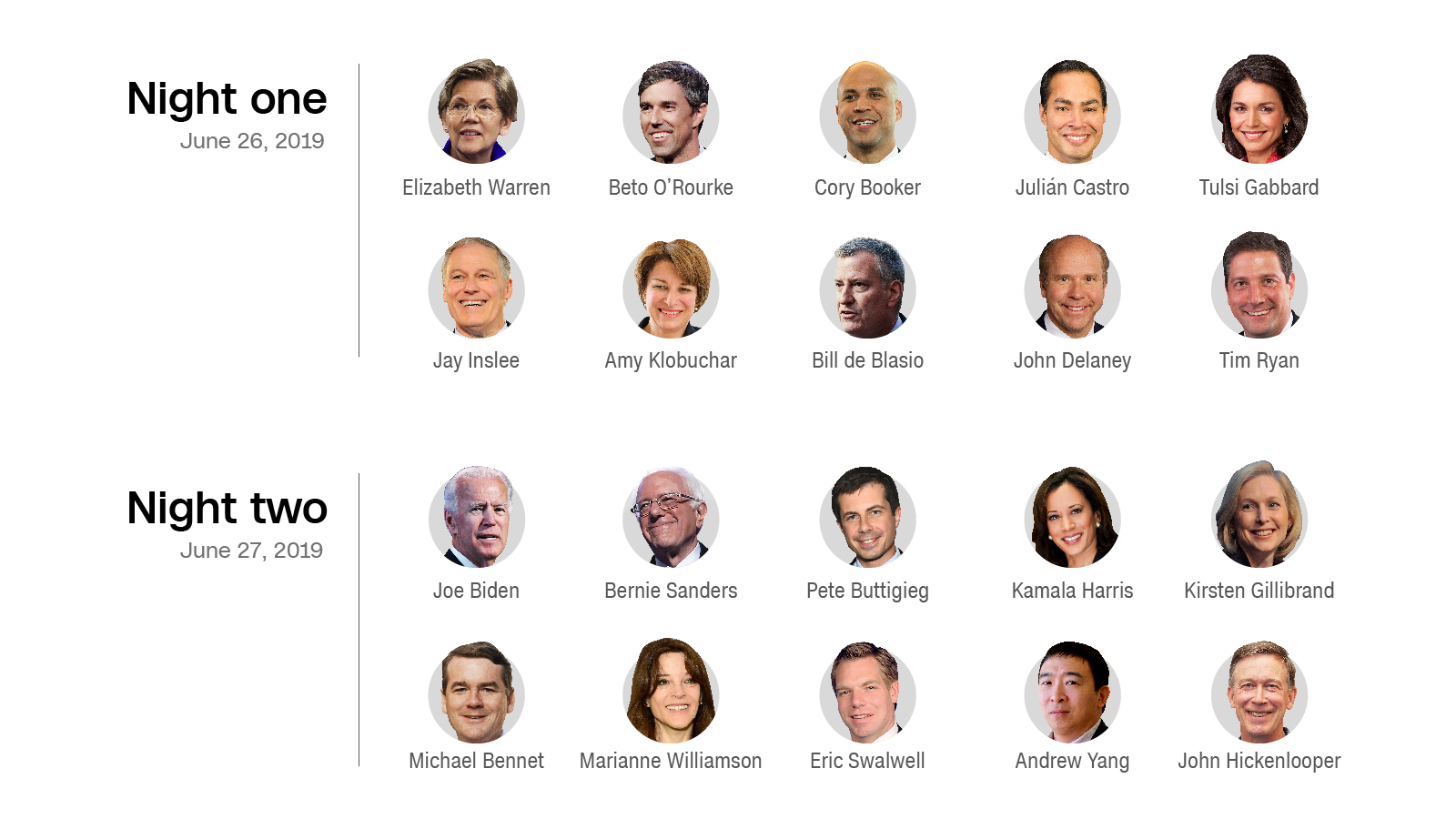 Julián Castro tweeted a thank you to his supporters as he announced that he'll appear on the first of two nights during the first 2020 debate.

"You got me on that stage. I'm going to make you proud," the former Housing and Urban Development Secretary tweeted. 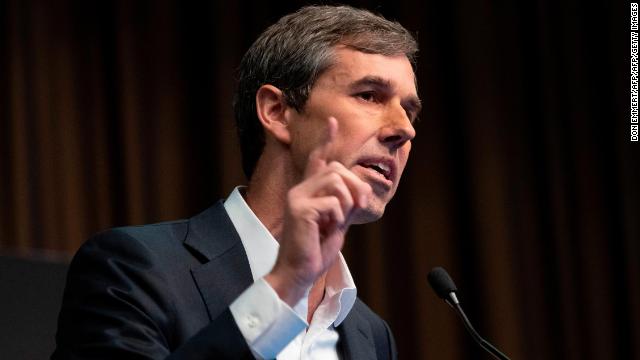 Beto O'Rourke will appear on the first night of the first 2020 debate, alongside Sen. Elizabeth Warren, Sen. Corey Booker and others.

He just tweeted about the upcoming debate, saying he has "a big, bold, ambitious, forward-looking vision" that will help overcome the nation's challenges.

A campaign aide for Montana Gov. Steve Bullock says the man in the video is Jock from Missoula, Montana.

“He doesn’t qualify, really,” Jock says. “What are you waiting for, go and donate.” 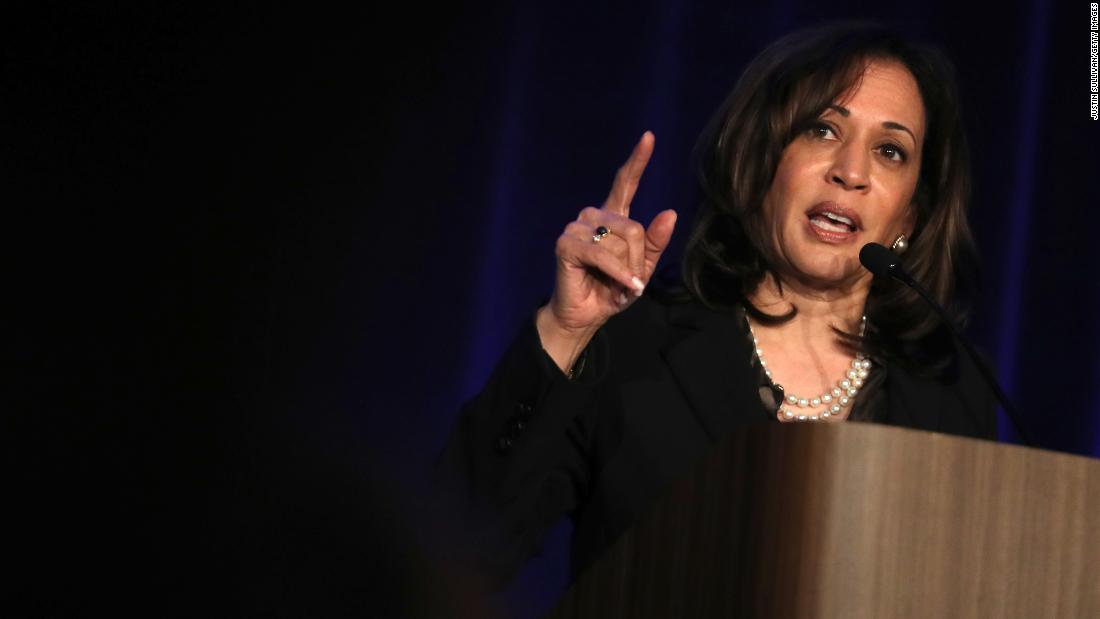 Sen. Kamala Harris, who will appear in the second night of the first debate, said she's looking forward to discussing "how we can build a better America together." 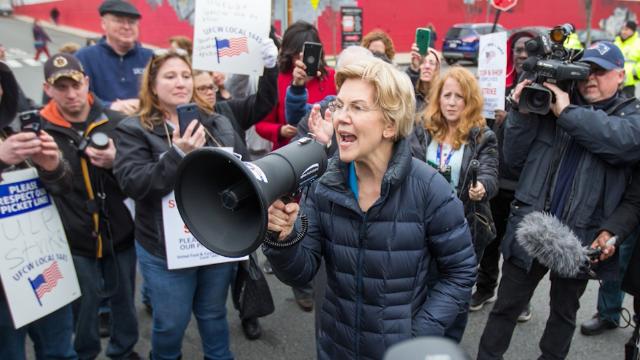 Massachusetts Sen. Elizabeth Warren, who will appear on the first night of the Democratic debate later this month, said he's looking forward to discussing her plans for "big, structural change" in the US.

Less than two weeks out from the debate, Warren has risen in a series of recent polls, breaking out of the single-digits.

She seems to be jockeying for second place to progressive rival, Vermont Sen. Bernie Sanders.

Warren's new standing next to Sanders marks a notable ascent for the senator, whose candidacy earlier in the year had at times raised questions about whether she would be able to gain enough traction or raise enough funds.

Although they won't literally be standing next to each other at the first debate: Sanders will appear on the second night of the debate.

There is a big debate going on whether Elizabeth Warren lucked out or was hurt by not being in a debate with the other Iowa poll leaders (Joe Biden, Pete Buttigieg, Kamala Harris and Bernie Sanders).

The lucked-out scenario revolves around the idea that Warren will stand above the field in her debate with those polling quite low. Additionally, she won't have to go negative on Biden because others will do so when they debate him.

The hurt scenario revolves around the idea that Warren will look like a second-tier candidate by having to debate mostly lower-tier candidates. Further, she won't be to distinguish herself from the others.

One potential tiebreaker on whether this is good or bad: ratings. I would think that fewer people would tune into a debate that looks mostly like an undercard.

Booker— who will appear in the first night of the debate along Elizabeth Warren, Beto O'Rourke and others — laughers and claps as he reads the names on a white board:

A Booker campaign adviser later released this statement about the announcement: