Dr. Anthony Fauci said that, while the coronavirus will not simply "disappear" this fall, he hopes the threat of a possible second wave can be mitigated by aggressive testing efforts and health-care preparedness.

"Are we fearful that if we don't get our act together, as bad as the situation is now, it could become worse in the fall or winter?"

Fauci said he believes "that possibility does exist."

"And the reason I say that is when you talk about 'will this virus just disappear' — and as I've said publicly many times, that is just not going to happen because it's such a highly transmissible virus," Fauci said. "And even if we get better control over the next several months, it's likely there will be the virus somewhere on this planet that will eventually get back to us."

He added that it's "entirely conceivable and possible" that a second wave will happen this fall.

"I would hope that between now and then, given the capability of doing the testing that you heard from Admiral [Brett] Giroir and the ability of us to stock up on personal protective equipment and the work force that the CDC under Dr. [Robert] Redfield will be putting forth to be able to identify, isolate and contact trace — I hope that if we do have the threat of a second wave, we will be able to deal with it very effectively to prevent it��from becoming an outbreak," Fauci added.

Dr. Anthony Fauci said there could be "really serious" consequences if states and areas reopen prematurely.

Sen. Patty Murray asked what would happen if a community doesn't follow guidelines from health experts on the phases of reopening.

"The consequences could be really serious," Fauci said

Fauci added that there is "no doubt" that "even under the best of circumstances, when you pull back on mitigation, you will see some cases appear."

"It's the ability and the capability of responding to those cases with good identification, isolation and contact tracing will determine whether you can continue to go forward as you try to reopen America," he added.

"What I've expressed then and again is my concern that if some areas, cities, states, what have you, jump over prematurely over those checkpoints and prematurely open up without having the capability of being able to respond effectively and efficiently," he said. "My concern is that we'll start to see little spikes that might turn into outbreaks."

The 41 community-based drive-through testing sites across the US, as prioritized by the CDC “have been a profound success,” according to Adm. Brett Giroir, assistant secretary for health in the Department of HHS.

He said the sites have tested more than 167,000 high-risk individuals.

More broadly, the US has performed more than 9 million Covid-19 tests since March 12 — “a number far greater than any other country and double the per capita task performed to date in South Korea,” he said.

Giroir also provided the current status on testing across the US as well as projected some numbers for the coming month:

Some context: President Trump and administration officials yesterday claimed the US leads the world in Covid-19 testing. While the raw number of tests performed in the US might be the highest, multiple data sources note that the US is not the leader in testing per capita and does not do more testing than other countries "combined," as Trump claimed, according to Factcheck.org. Read more here.

The first question at today's Senate hearing on coronavirus was about the possibility of college students getting back to campus this fall.

Sen. Lamar Alexander asked Dr. Anthony Fauci what he'd say to school officials who are trying persuade students to come back to campus.

"Let's look down the road three months. There will be about 5,000 campuses across the country trying to welcome 20 million college students," Alexander said.

Fauci said students might feel safest if there was a vaccine for coronavirus — but it's a "bridge too far" to think a vaccine or treatment will be ready by the time classes start this fall.

"If this were a situation where we had a vaccine, that would really be the end of that issue in a positive way," Fauci said. "We don't see a vaccine playing in the ability of individuals to get back to school this term."

Dr. Brett Giroir, with the US Department of Health and Human Services, said the strategy for getting students back on campus is heavily dependent on how much community spread is happening in the fall.

He said there would likely be a "surveillance strategy" for students going back to class. That would involve testing some students at different times "to give an assurance that there's no circulation."

Dr. Stephen Hahn, the commissioner of the Food and Drug Administration, said his organization has issued multiple emergency authorizations for coronavirus tests, and they're continuing to review them.

He said the FDA is "monitoring the marketplace for fraudulent tests, and are taking appropriate action to protect the public health."

Hahn said officials are working to provide "more clarity" on which tests have been reviewed by the FDA. 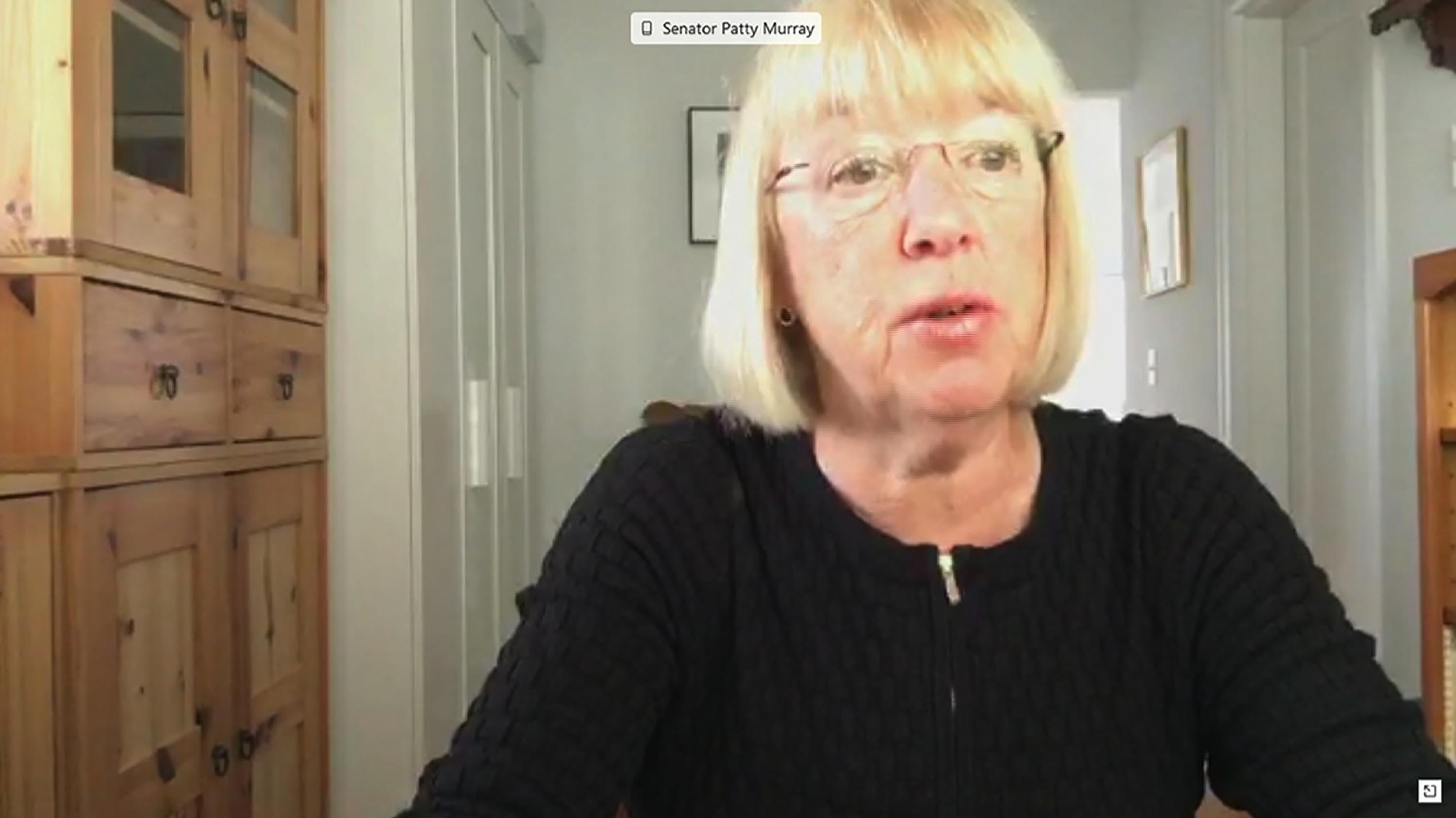