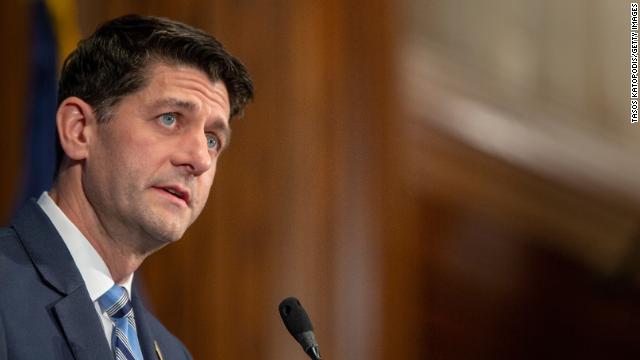 President Trump is already blaming House Speaker Paul Ryan for what the President’s team is expecting to be a bad night for the GOP in the House, two sources close to the White House said.

“He is really angry at Ryan," one source close to the White House said of Trump’s feelings about Ryan.

When asked about what, the source said, "everything."

Trump obviously didn’t like Ryan distancing himself from the President on immigration. But it goes beyond that. Other sources close to the White House say Trump and his team are disappointed in GOP congressional fundraising and are blaming tonight on that as well.

A source close to the speaker pushed back on this:

The source also noted more than 40 members retired before Ryan announced he would retire.

As for complaints about Ryan’s fundraising efforts, the source said the speaker brought in a record breaking haul…$110 million this cycle. The source also noted that Ryan and the Super PAC raise an additional $153 million, another record.

A separate source close to the White House said aides to Trump held a conference call with surrogates earlier this afternoon and blamed three factors: History, fundraising and retirements.

But the blame game had begun. And the White House is pointing the finger at Ryan. The uneasy marriage between the President and the speaker appears to be falling apart.

Candidates on social media are reminding voters that even if a polling location closes, it is legally required to allow voters who are already waiting in line to cast their votes.

Democratic candidate for governor of Florida Andrew Gillum tweeted: "It's your right to make your voice heard! If you're in line by 7pm, stay there — you are legally entitled to vote. Let's #bringithome, Florida!"

Republican Sen. Marco Rubio of Florid also took to Twitter to encourage voters to "#StayInLine until you vote"

Watch below: Why voting in the US is so hard

Steve Stivers, chairman of the National Republican Congressional Committee, predicted that "we hold a slim majority" in a 12:59 p.m. ET email to staff this afternoon.

"It has been a tough fight and we will know the answer soon, but my prediction is that we hold a slim majority," he wrote. "We have 14 candidates winning inside the margin of error, and as long as most of them hang on, we are going to win."

We know that this rallying-the-troops message is not even close to unanimous at the NRCC or among Republican strategists more broadly.

Watch: All that is at risk if Republicans lose Congress 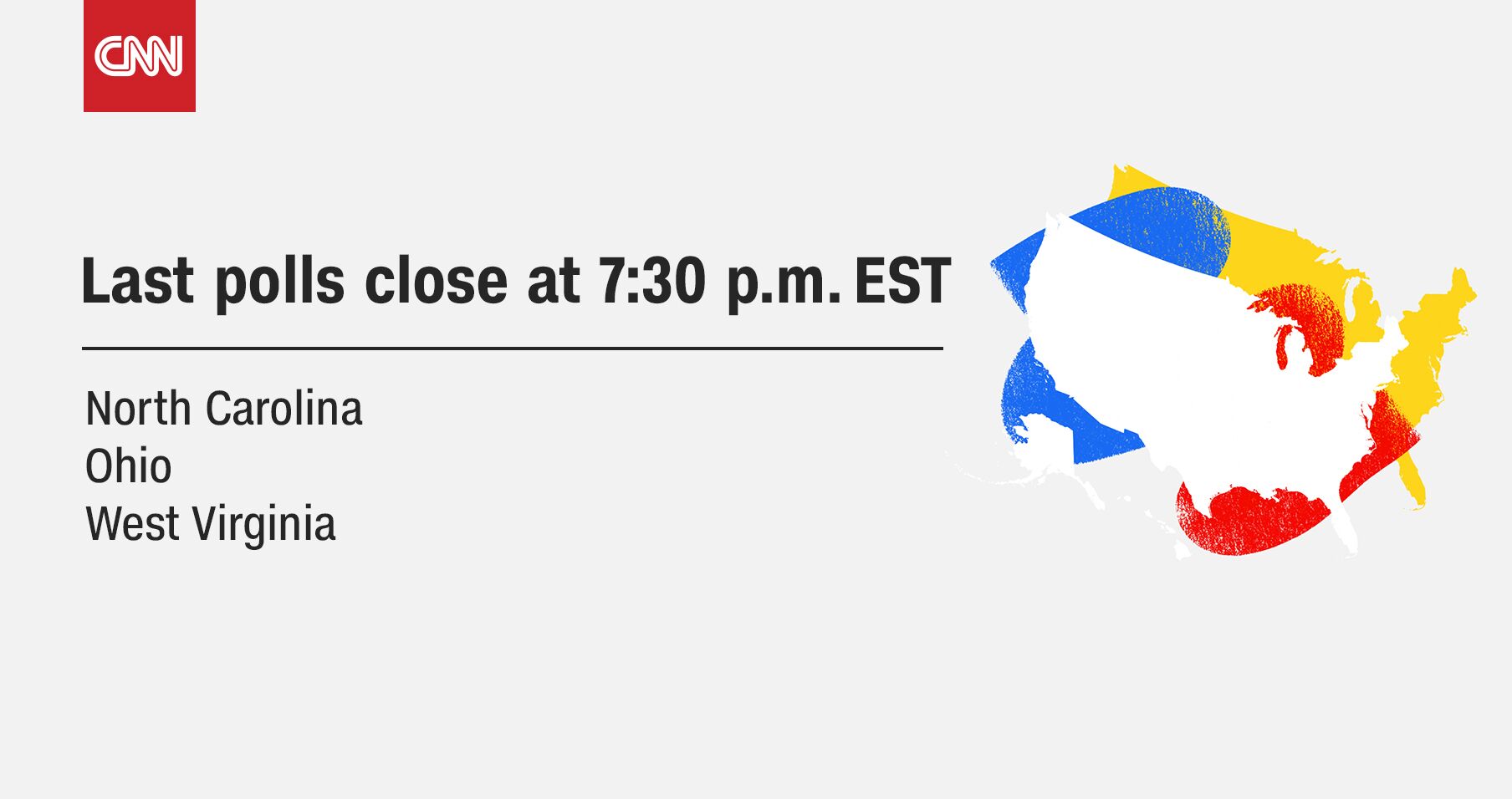 It's 7:30 p.m. ET and polls have now closed in North Carolina, Ohio and West Virginia.

Midterm results are starting to roll in.

In the video below, CNN's Tom Foreman discusses the potential shift in control that could impact legislation in the Senate and the House of Representatives. 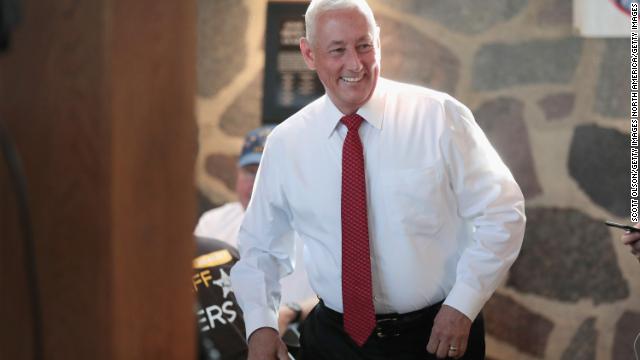 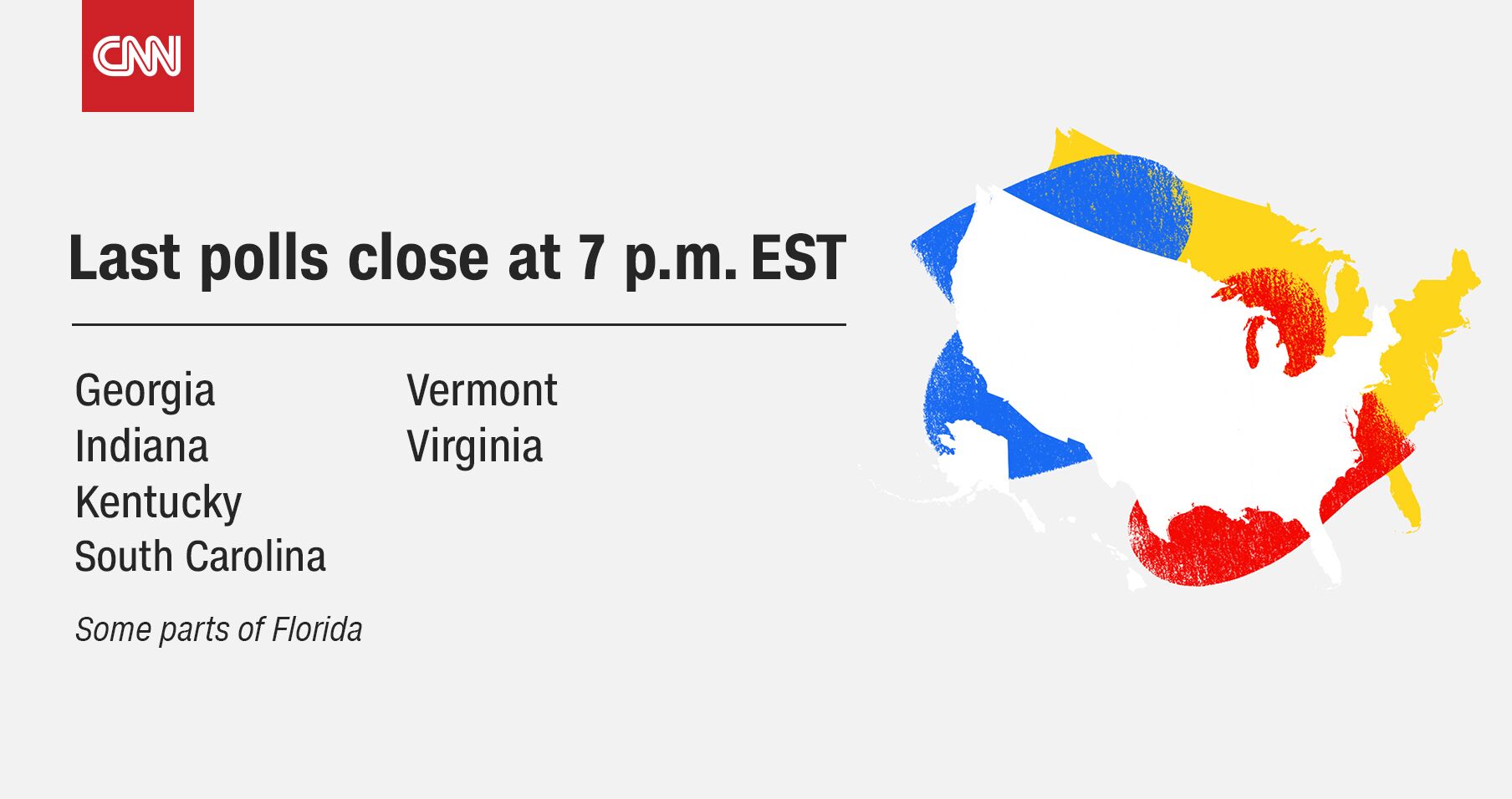 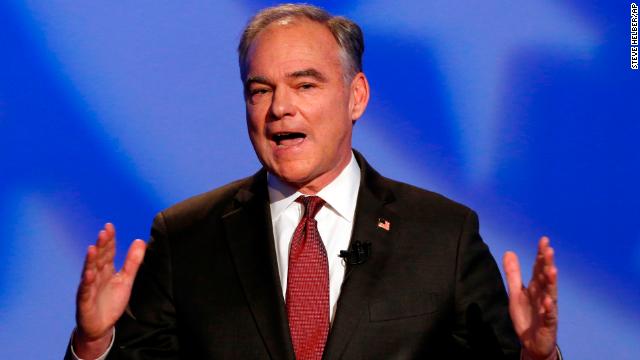 The 2016 Democratic vice presidential nominee was never seriously challenged in a race that the national GOP stopped taking seriously after watching Democrat Ralph Northam coast to the governorship a year ago.

Stewart, a Minnesota native is the chairman of the Prince William County board of supervisors, campaigned on defending a Robert E. Lee statue in Charlottesville and defending the display of the Confederate flag as part of Virginia's "heritage."

National Republicans declined to back Stewart, and strategists working on House races fretted that his presence on the top of the ticket would damage several GOP incumbents in the state.