Who's running for President in 2020 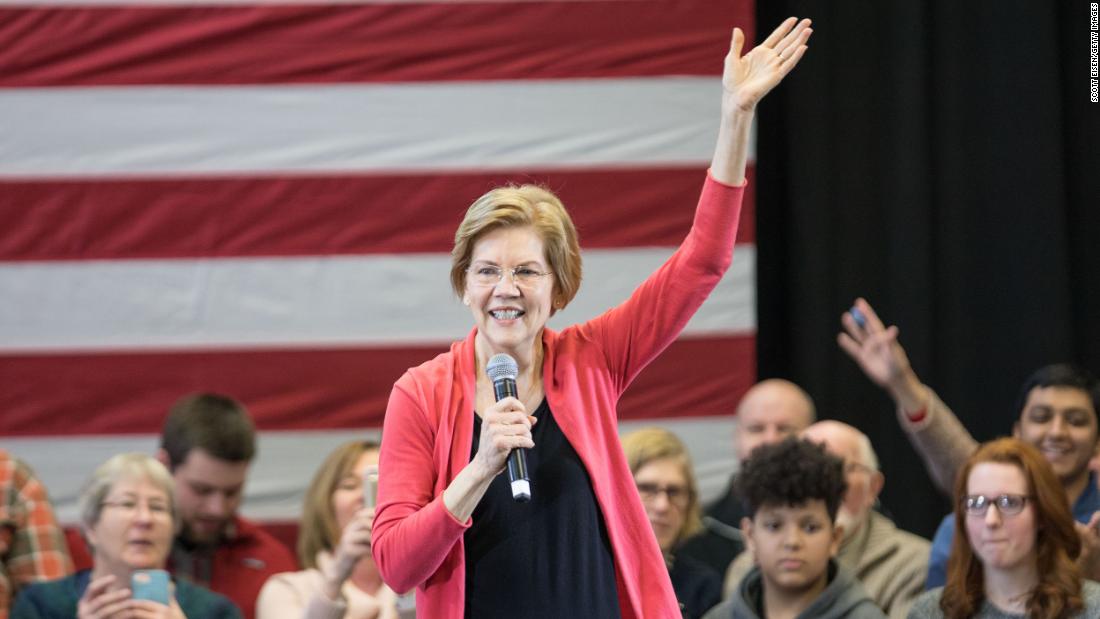 That doesn't necessarily mean they are running — yet.

An exploratory committee is a vehicle by which candidates for federal office can "test the waters" of a bid before officially entering a race.

It's a mostly technical distinction that allows candidates to form a committee and begin raising and spending money on limited campaign activities like polling and outreach. And exploratory committees aren't initially required to file reports with the Federal Election Commission, at least until a candidate's bid becomes official by FEC standards.