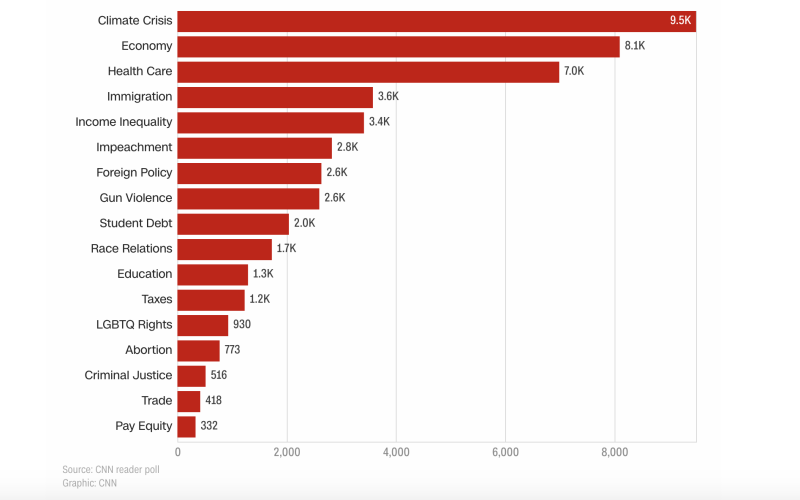 Joe Biden's family came to Detroit to support him on the debate stage.

The former Vice President tweeted a photo and wrote: "I'm getting ready to take the stage in Detroit! Grateful to have my family by my side."

Kamala Harris wears a gold bracelet on her right wrist with a lotus embossed on it. “Kamala” is a Sanskrit word meaning lotus, a sacred flower in Eastern cultures.

Harris, the former California attorney general who was elected to the Senate in 2016, has taken progressive stances on “Medicare for All” and marijuana legalization. She also served as San Francisco’s district attorney.

Joe Biden loves Corvettes and still has a 1967 green Corvette Stingray his father gave him as a wedding present. In 2016, he drag raced his Corvette against former Secretary of State Colin Powell’s 2015 Corvette Stingray Z51 for an episode of “Jay Leno’s Garage.”

Biden is running to restore the legacy of the eight years he served alongside Obama – but has also introduced his own policy plans, including a major new expansion of subsidies for Obamacare, their signature legislation. Prior to his time in the Obama administration, Biden represented Delaware in the US Senate for 36 years. 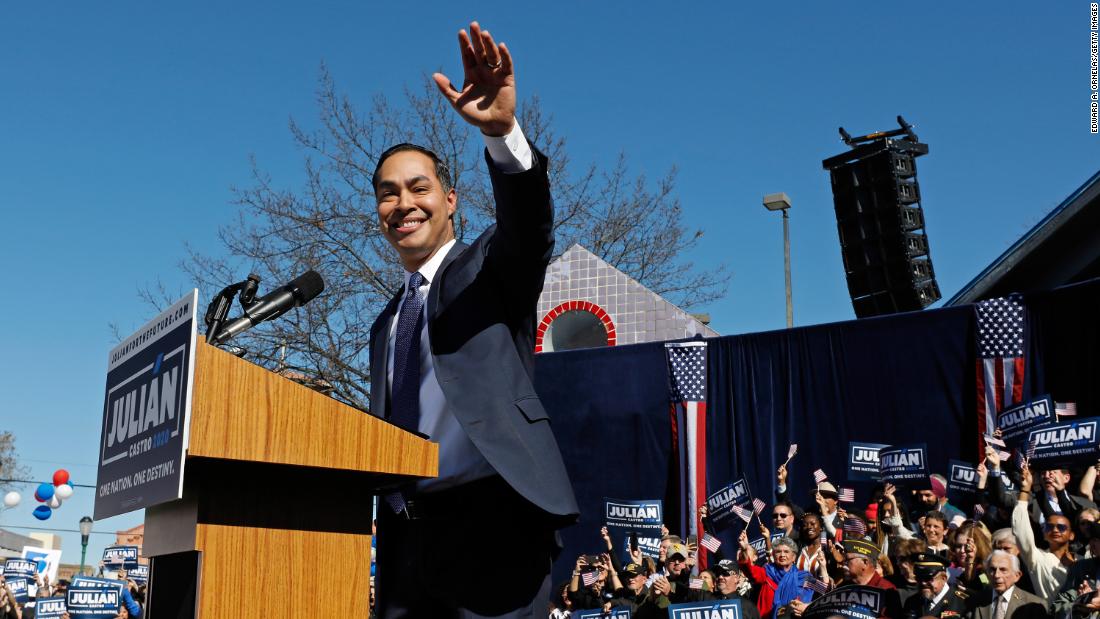 Julián Castro was a sports fan and participant as a kid. He collected trading cards and played tennis in high school. 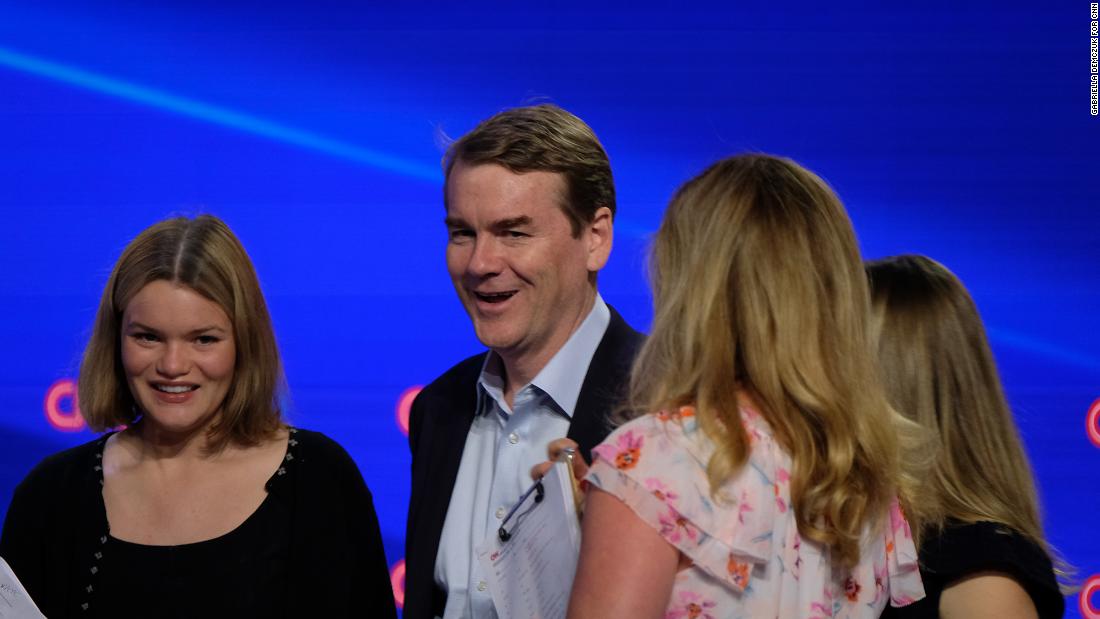 Michael Bennet was born in New Delhi, India. His father, Douglas Bennet, was working as an aide to the US ambassador at the time. 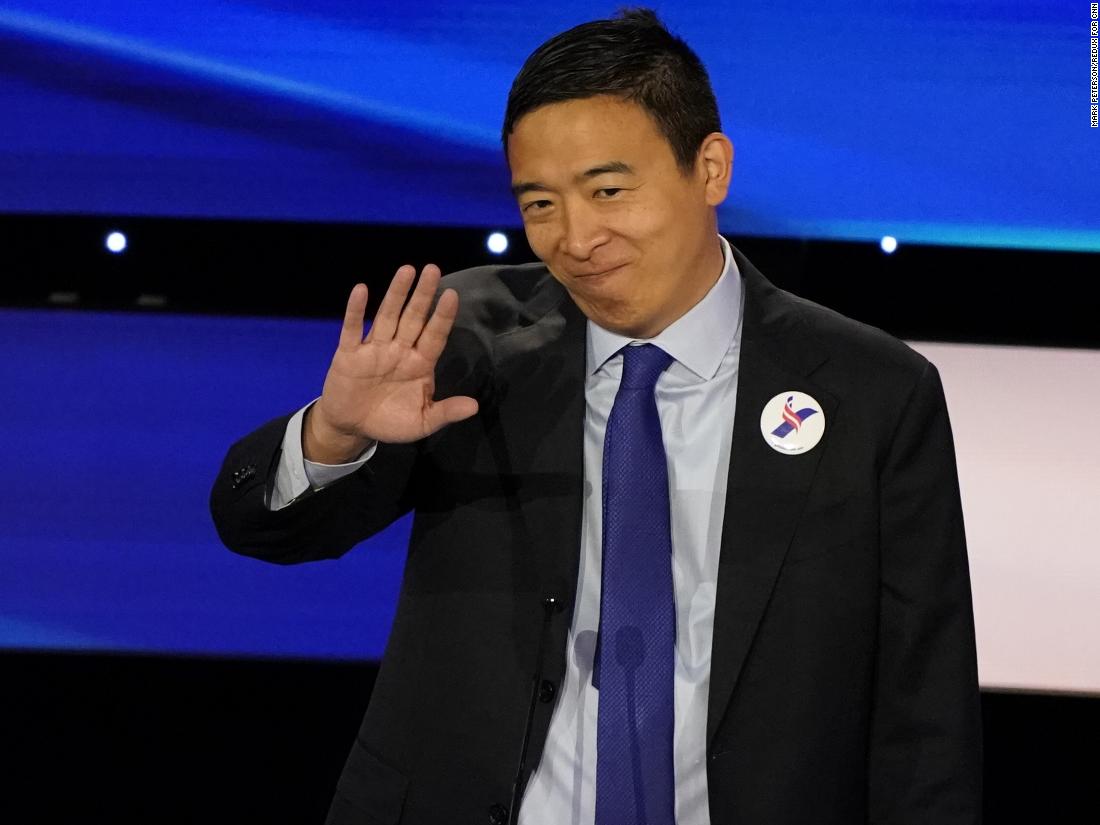 Andrew Yang is the godfather to Teddy Roosevelt’s great-granddaughter, he told The Conway Daily Sun in March.

“That’s what happens when you go to Phillips Exeter (Academy),” he told the Sun.

Tulsi Gabbard is a “goofy-footed” surfer, which means she surfs with her right foot forward (most people surf with their left foot forward, or “regular” stance).

Gabbard, who was elected in 2012 to Congress, brings her experience as an Iraq War veteran to the presidential campaign and has staked out a distinctly anti-interventionist position on foreign policy.

She sat on the Honolulu City Council and served in the Hawaii House of Representatives.

Michigan's Lt. Gov. Garlin Gilchrist received a standing ovation from the crowd inside tonight's Democratic debate at the Fox Theatre.

In his short speech ahead of the debate, Gilchrist highlighted the state's achievements and many firsts.

Gilchrist continued: "And I am proud to stand here before you as the first black lieutenant governor in the history of the state of Michigan."

That's when the crowd rose to its feet to cheer the lieutenant governor.