That’s why he’s at today's hearing, a person familiar said.

About Bossie: Although he has never held a job in the administration, he served as Trump's deputy campaign manager in the fall of 2016 and emerged as one of the President's highest-profile supporters — writing books with Lewandowski, and traveling with the President on Air Force One. 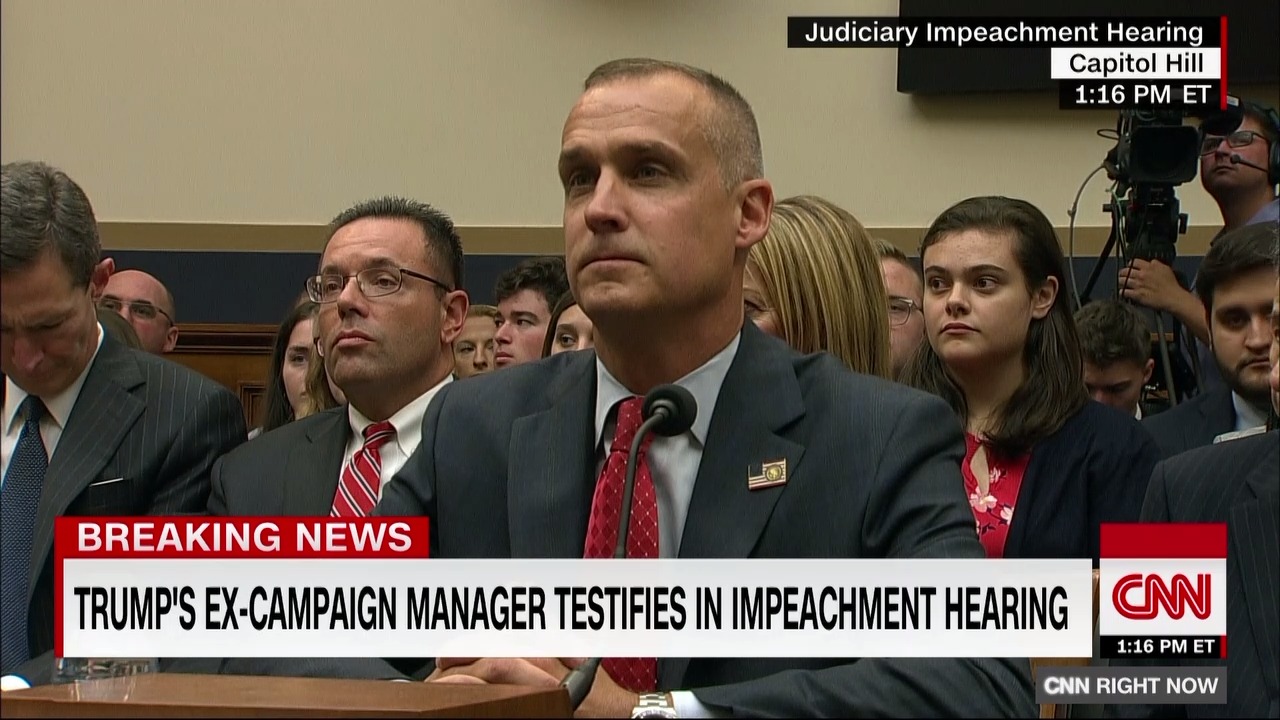 The House Judiciary Committee is in session, and former Trump campaign manager Corey Lewandowski's testimony is about to start.

Chairman Jerry Nadler said this hearing is the first designated as an impeachment hearing under the rules the committee approved last week.

The White House directed former Trump campaign manager Corey Lewandowski not to answer questions about events that occurred after President Trump was elected during testimony today.

Here's the reasoning: Officials instructed Lewandowski not to answer questions about his conversations with the President where the White House could invoke executive privilege, beyond what's already in former special counsel Robert Mueller's report.

"Mr. Lewandowski's conversations with the President and with senior advisers to the President are protected from disclosure by long-settled principles protecting Executive Branch confidentiality interests," wrote White House counsel Pat Cipollone, "and, as a result, the White House has directed Mr. Lewandowski not to provide information about such communications beyond the information provided in the portions of the Report that have already been disclosed to the Committee."

Former Trump Campaign Manager Corey Lewandowski tweeted this morning that he is “Excited about the opportunity to remind the American people today there was no collusion no obstruction.”

Lewandowski will testify before the House Judiciary Committee in a hearing on “Presidential Obstruction of Justice and Abuse of Power” today at 1 p.m. ET. 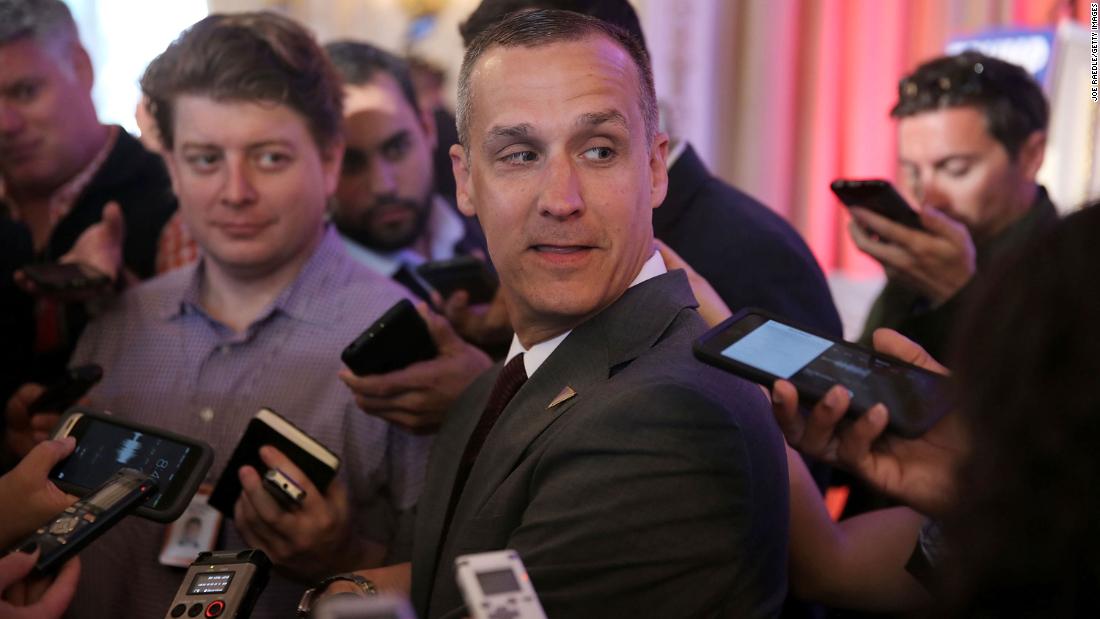 President Trump's former campaign manager Corey Lewandowski is expected to appear before the House Judiciary Committee Tuesday in what will be the panel's first high-profile hearing since former special counsel Robert Mueller testified.

Some context: Lewandowski was heavily referenced in Mueller's report on obstruction of justice:

House Judiciary Chairman Jerry Nadler has said two of the episodes involving Lewandowski meet all the criteria for obstruction of justice for the President — and those are likely where Democrats will press Lewandowski to explain what happened.