2020 polls in California and Texas 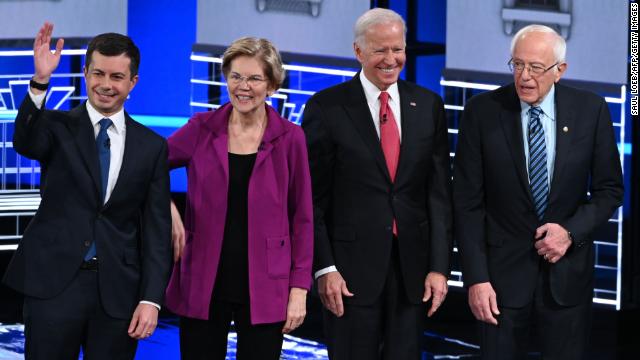 The story is completely different in Texas, the third largest delegate prize in the primary. Biden holds a large lead with 35%. He's followed by Sanders at 15% and Warren at 13%.

As in California, Buttigieg comes in with 9% and Bloomberg comes in with 5%. Texan and former Housing and Urban Development Secretary Julián Castro and Yang are at 3%.

But perhaps the biggest story from our poll is that the formerly deep red state of Texas looks competitive in the general election if the Democrats nominate Biden. President Donald Trump stands at 48% to Biden 47% among all registered voters.

All the other Democrats tested (Buttigieg, Sanders and Warren), meanwhile, trail Trump by 7 points.