When Washington Gov. Jay Inslee entered the race two months ago, I was skeptical. The fact that he's at only 1% in our poll doesn't alleviate that skepticism.

Inslee, though, is running a campaign with the main purpose of elevating the importance of manmade climate change as an issue. Right now, Democratic voters seem very open to it.

A near unanimous percentage of Democratic voters (96%) it at least very important a presidential candidate supports "taking aggressive action to slow the effects of climate change". That 96% makes it the most important issue tested in our poll.

Importantly, ours is not the only poll to find that climate change is big on voters' minds. Climate change was ranked as a top issue by the second highest number of Democratic voters in a Monmouth University Iowa poll earlier this month.

This is a big time reversal from what earlier surveys would have suggested. Climate change has generally not been listed as a top issue for all voters and even specifically among Democrats.

The problem for a candidate like Inslee is that Democratic candidates are largely in agreement about the fact that man made climate change is real and dangerous if not addressed. 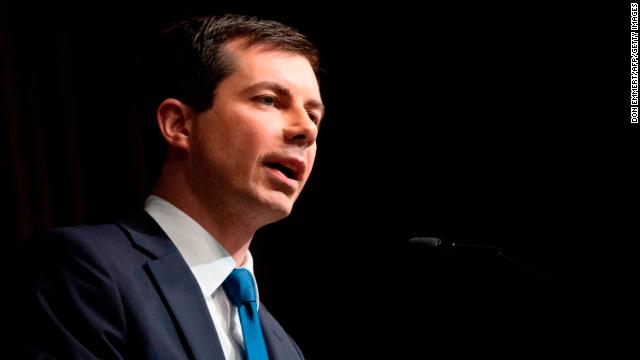 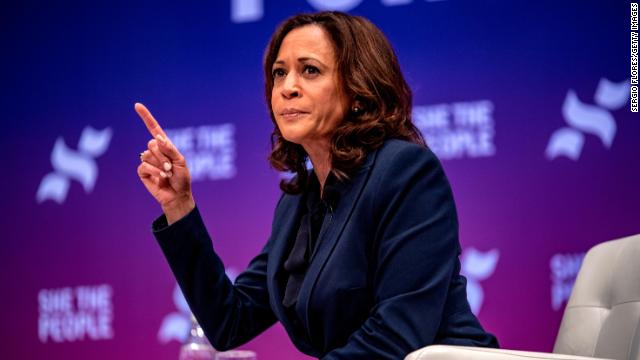 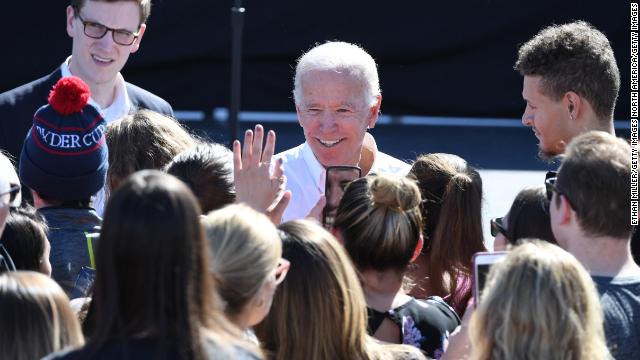 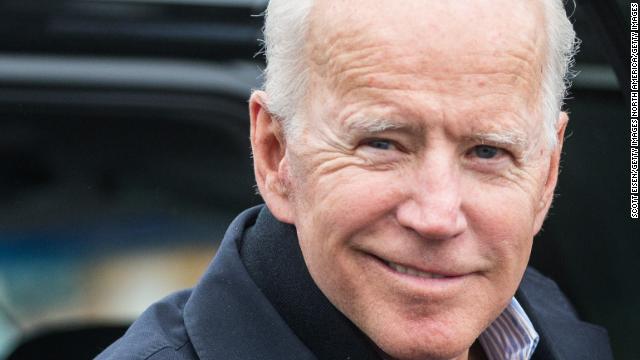 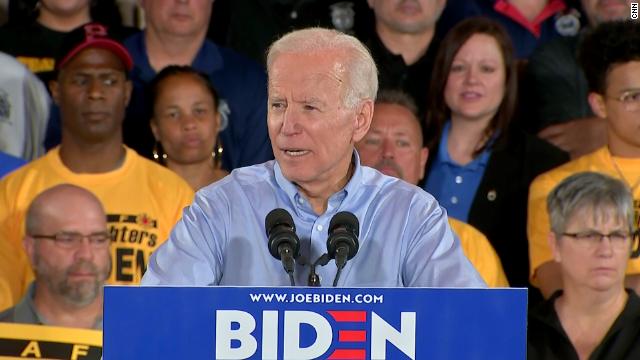