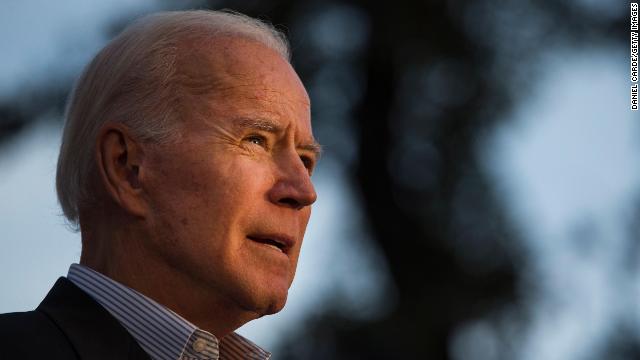 Our new CNN poll conducted by SSRS shows a Democratic primary that hasn’t changed much since the beginning of the fall. Former Vice President Joe Biden leads with 26% among potential primary voters. He’s averaged 28% in our polls since September.

Vermont Sen. Bernie Sanders comes in at 20%, which is a little bit better than the 18% he’s averaged since September. I should say that Sanders has generally traded in a very narrow range, so the 20% is actually his best CNN poll (by a point) this cycle.

Massachusetts Sen. Elizabeth Warren at 16% is the only other candidate at or above 10%. That’s 1 point below the 17% she’s averaged since September.

One other notable finding from the horserace include New Jersey Sen. Cory Booker at 3% (along with Minnesota Sen. Amy Klobuchar and entrepreneur Andrew Yang). While technically a point higher than he’s been hitting over the last 6 months in CNN’s polling, it suggests that his calls for a more diverse top tier of candidates are mostly falling short.