The FBI said the bomb and suspicious packages received over the last two days will be sent to the FBI Laboratory in Quantico, Virginia, for analysis.

“This investigation is of the highest priority for the FBI," FBI director Chris Wray said in a statement.

"We have committed the full strength of the FBI’s resources and, together with our partners on our Joint Terrorism Task Forces, we will continue to work to identify and arrest whoever is responsible for sending these packages," he added.

Rep. Debbie Wasserman Schultz says she has been in direct contact with the FBI and other law enforcement after her office in Sunrise, Florida, received a bomb this morning.

"We are asking anyone with useful information to contact the FBI by calling 1-800-CALL-FBI."

The Congresswoman added that this "attempted act of violence" won't intimidate anyone.

"This appalling attack on our democracy must be vigorously prosecuted, and I am deeply disturbed by the way my name was used," she said in the statement. "Today, my staff and I will hug each other and our loved ones tightly, and tomorrow get back to work serving the people I was elected to represent." 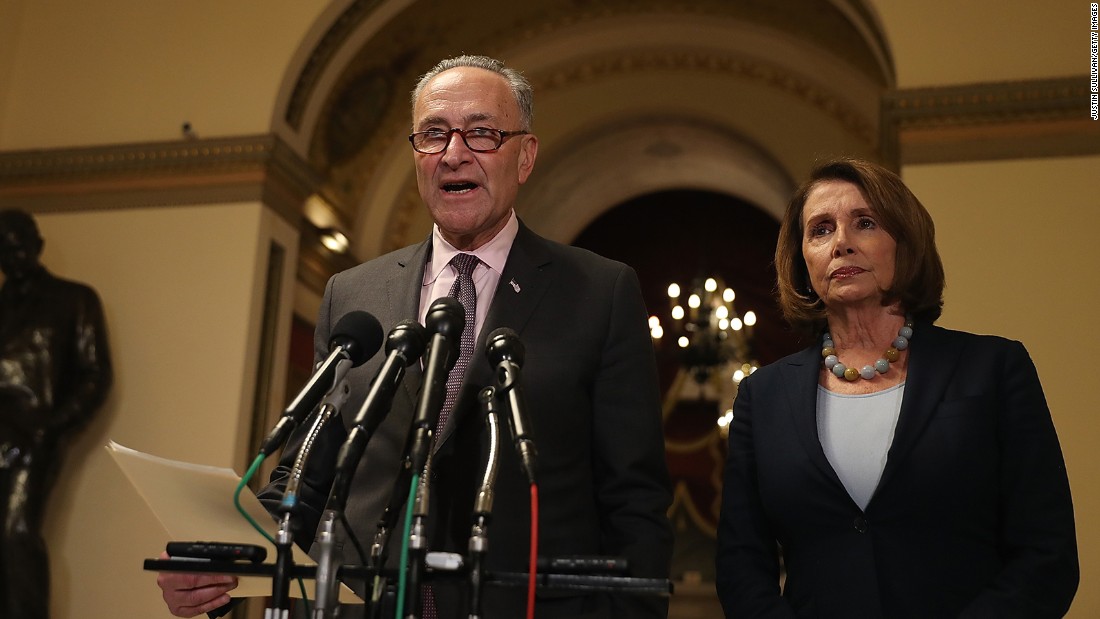 Democratic leaders Rep. Nancy Pelosi of California and Sen. Chuck Schumer of New York issued a joint statement on Wednesday, calling President Trump's remarks earlier in the day regarding suspicious packages "hollow until he reverses his statements that condone acts of violence."

Here's more from the statement:

"Time and time again, the President has condoned physical violence and divided Americans with his words and his actions: expressing support for the Congressman who body-slammed a reporter, the neo-Nazis who killed a young woman in Charlottesville, his supporters at rallies who get violent with protestors, dictators around the world who murder their own citizens, and referring to the free press as the enemy of the people," the statement continued.

Catch up on what Trump said earlier in the clip below: 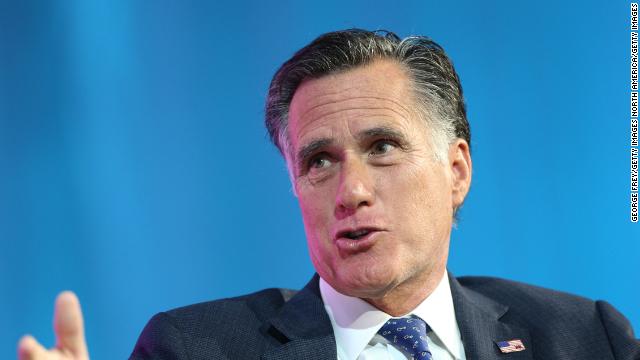 Former Massachusetts Gov. Mitt Romney responded to Wednesday's events, referring to them "disgusting" and "vile threats." Romney, who is running for US Senate in Utah, also called out "hate speech."

It is past time for us to turn down and tune out the rabid rhetoric." 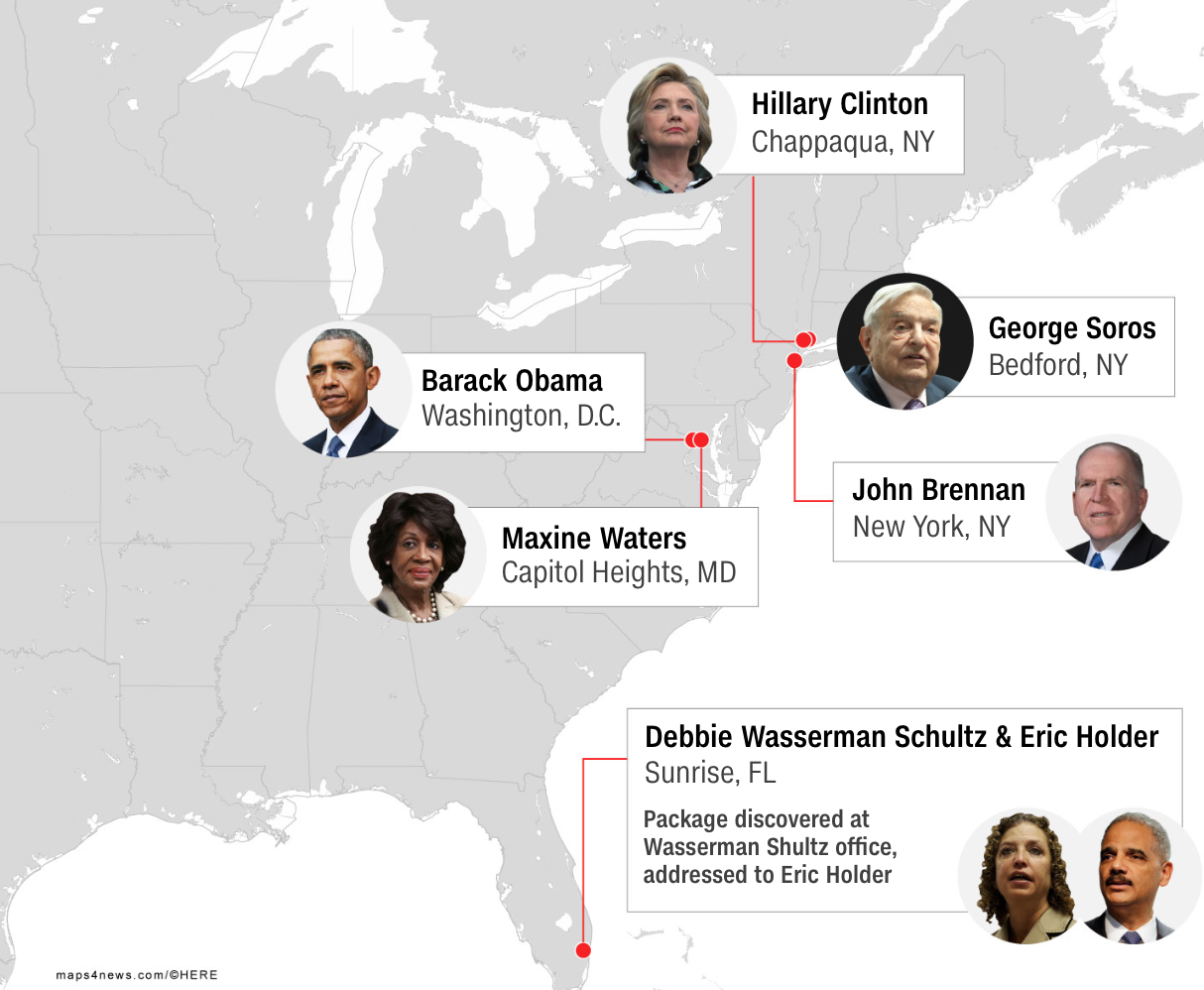 Authorities intercepted bombs intended for former President Barack Obama and Hillary Clinton, and the Florida office of Democratic Rep. Debbie Wasserman Schultz was evacuated Wednesday after a suspicious package was mailed there.

In addition, sources told CNN that a suspicious package intended for California Democratic Rep. Maxine Waters was intercepted at a congressional mail screening facility in Maryland.

Arizona Republican Sen. Jeff Flake tells CNN's Chris Cuomo that if President Donald Trump "were to take a more civil tone, it would make a difference," adding that he "hopes that he does."

"The President shouldn't refer to the press as the 'enemy of the people,'" Flake said.

Flakes' comments were outside the Time Warner Center in New York, where CNN's offices are located. The building was evacuated earlier Wednesday after a bomb was sent to its address.

The bomb delivered to the Time Warner Center was one of several suspicious packages that were sent to various political figures, but intercepted on Wednesday.

Flake, who is not running for re-election, has been a harsh Republican critic of Trump.

"There is a total and complete lack of understanding at the White House about the seriousness of their continued attacks on the media," he said.

The Miami-Dade Police Department tells CNN that their bomb squad unit will be responding to a suspicious package that was addressed to Rep. Debbie Wasserman-Schultz.

The Aventura Police Department said they were investigating the package out of "an abundance of caution."