The Sunrise, Florida, office of Rep. Debbie Wasserman Schultz has been evacuated after a suspicious package was found mailed there this morning, according to Officer Chris Piper, a spokesman for the police department.

The area is secured and the bomb squad is on site, Piper said.

It’s not clear if the package contains a device similar to others detected around the country Wednesday.

House Speaker Paul Ryan thanked law enforcement and condemned the actions that "attempt to terrorize public figures," in a tweet.

"Those behind such reprehensible acts must be brought to justice," the Wisconsin Republican wrote. "We cannot tolerate any attempt to terrorize public figures." 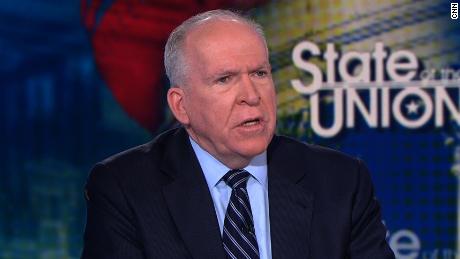 The package with an explosive device sent to CNN’s New York offices today was addressed to former CIA Director John Brennan, according to city and local law enforcement officials.

Brennan, an official in the Obama administration, is a frequent CNN guest and Trump critic whose security clearance was revoked by the President this summer.

The device found in the 10 Columbus Circle mailroom is similar to the ones addressed to Hillary Clinton, Barack Obama, and George Soros, a law enforcement source says.

Another law enforcement official tells CNN's Evan Perez that the initial examination of all of the devices shows them to be constructed similarly. At least one of the devices appeared to contain projectiles, including shards of glass. The devices are rudimentary but functional.

A representative for John Brennan says he is not commenting on the suspicious package that CNN reports was addressed to him.

Chelsea Clinton thanks the US Secret Service in a tweet after a suspicious package was addressed to the home of her parents, and addressed to Hillary Clinton.

CNN’s Poppy Harlow said moments ago that if the potentially explosive cannot be safely defused on-site, it could be transported to a location called Rodman’s Neck in the Bronx and detonated, according to NYPD.

According to the NYPD website, the department maintains a training facility and firing range at that location.

The package sent to Time Warner Center in New York was addressed to 10 Columbus Circle, according to two law enforcement sources.

Both CNN and the Shops at Columbus Circle, a shopping mall, were listed at that address in internet searches.

A Warner Media executive tells CNN's Brian Stelter the package was received mid-morning, in the 9 a.m. hour, and the company doesn't yet know who it was addressed to. WarnerMedia has no information about the sender.

"Those responsible will be brought to justice," he added.

CNN President Jeff Zucker sent this email to all employees earlier this morning after we learned a suspicious device was found in the Time Warner Center's mailroom. Our newsroom is in the building.

Zucker said the building was "evacuated out of an abundance of caution" and we were "working with authorities to determine the severity of the situation."

All bureaus around the world are being checked "out of a complete abundance of caution," he added.

In case you're just tuning in, the Secret Service said "potential explosive devices" were mailed to the Hillary Clinton's home in New York and Barack Obama's home in Washington, DC, earlier this morning.

Then another one was discovered in the Time Warner Center in NY, where CNN is based, and we evacuated as a result. 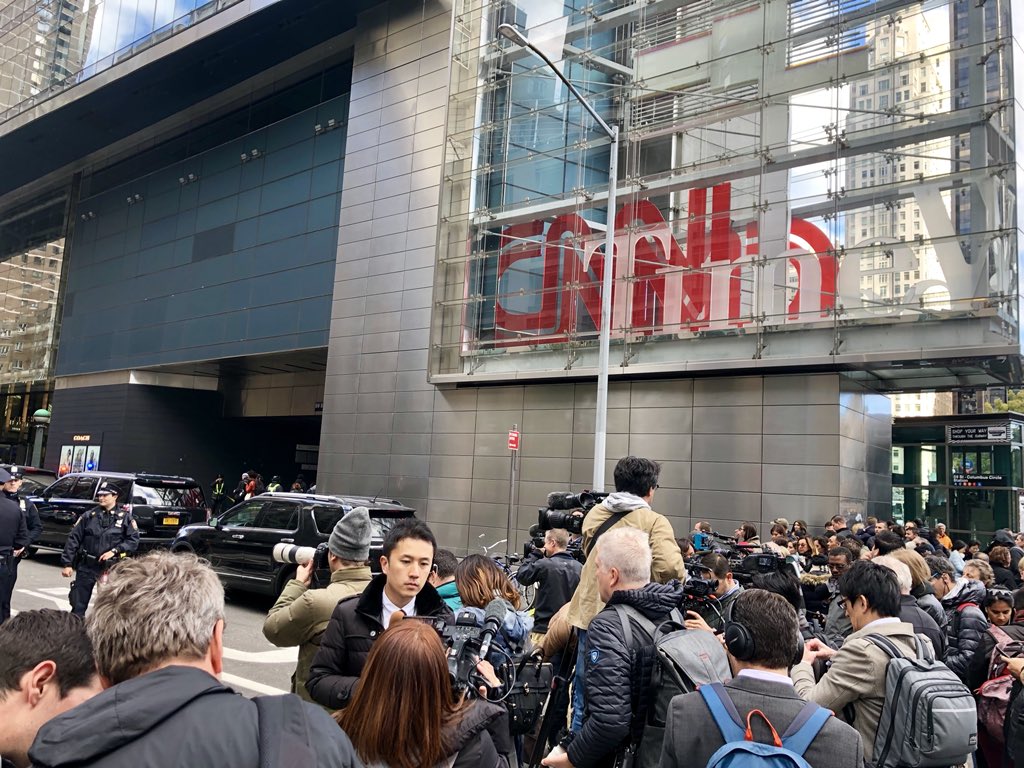 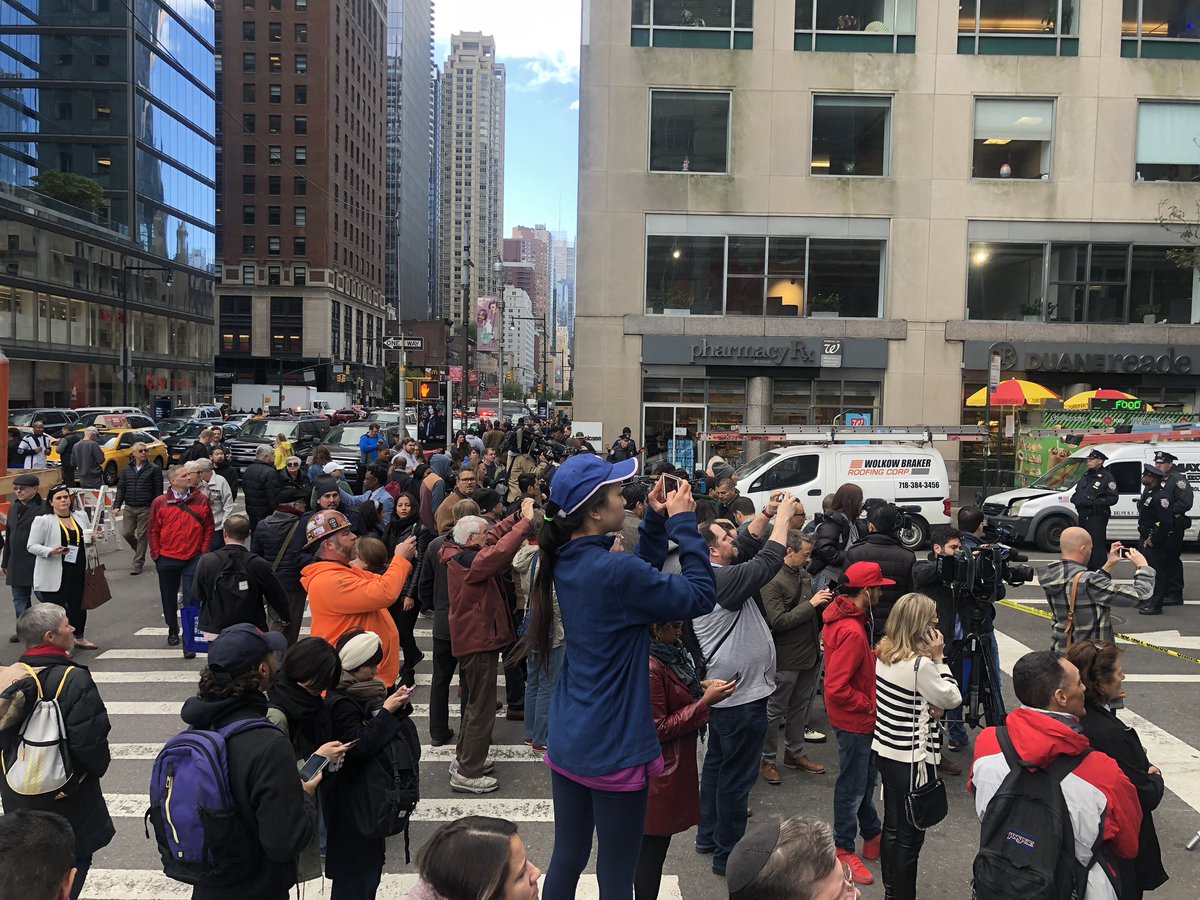