Our live coverage has ended. Scroll through the posts below to read more about the House vote or follow CNN Politics

The US House of Representatives voted 407-23 to pass a resolution that broadly condemned hate and intolerance, including anti-Semitism and anti-Muslim discrimination.

All 23 no votes were from Republicans.

House Republican Conference Chair Liz Cheney of Wyoming called the vote a "sham" and said the language in the resolution "did not address the issue that is front and center." The resolution followed comments by Democratic Rep. Ilhan Omar of Minnesota that critics from both parties labeled anti-Semitic, though the resolution did not reference Omar by name.

Here's who voted "no" on the resolution:

The House passed a resolution condemning anti-Semitism and other forms of discrimination and bigotry — a measure that stemmed from controversial comments made by Democratic Rep. Ilhan Omar.

The vote was 407-23. Twenty-three Republicans voted against the measure, and all Democrats — including Omar — voted in support of the resolution.

Passage of the resolution comes after an intense internal debate among House Democrats over how to respond to recent comments Omar made related to Israel that sparked criticism, including from fellow Democrats.

The US House of Representatives is now voting on a resolution to condemn anti-Semitism.

Debate on the House's anti-Semitism resolution has been delayed as Democrats tweak a clause in the measure's text.

The change will add the LGBTQ community to the text, according to a Democratic congressional source.

Here's how it reads now:

"Whereas white supremacists in the United States have exploited and continue to exploit bigotry and weaponize hate for political gain, targeting traditionally persecuted peoples, including African Americans, Latinos, Native Americans, Asian Americans and Pacific Islanders and other people of color, Jews, Muslims, Hindus, Sikhs, the LGBTQ community, immigrants, and others with verbal attacks, incitement, and violence..." 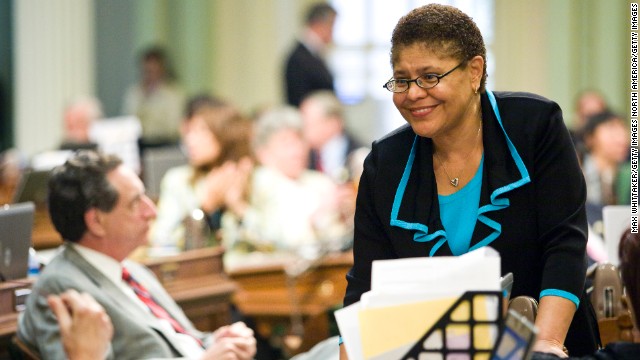 Democratic Rep. Karen Bass, the chair of the Congressional Black Caucus, said she is “excited” about the new version of the House resolution to condemn anti-Semitism, which was updated to also condemn anti-Muslim discrimination and bigotry against minorities.

“I’m very excited about the way it finally turned out. I think it brought everybody together and I’m looking forward to moving forward after this is voted on and dispensed with,” Bass said today when asked what she thinks about the revised version.

Bass was one of the House Democrats who had previously argued that the resolution, which was originally written to focus on rejecting anti-Semitism, should be broader in scope, telling reporters yesterday, “we want to make clear that we make a stand against all forms of bigotry and hatred.”

Asked if the CBC had time to give the new version of the resolution its stamp of approval, Bass replied, “Well, yes. Yes. Yes. I think it’s going to be fine. I’m waiting – I haven’t heard back anything from members so that’s usually a good sign.”

The text of the House's resolution condemning anti-Semitism has been released.

House members will begin their debate on the resolution at 3:15 p.m. ET, and they'll likely vote on the measure shortly after that. 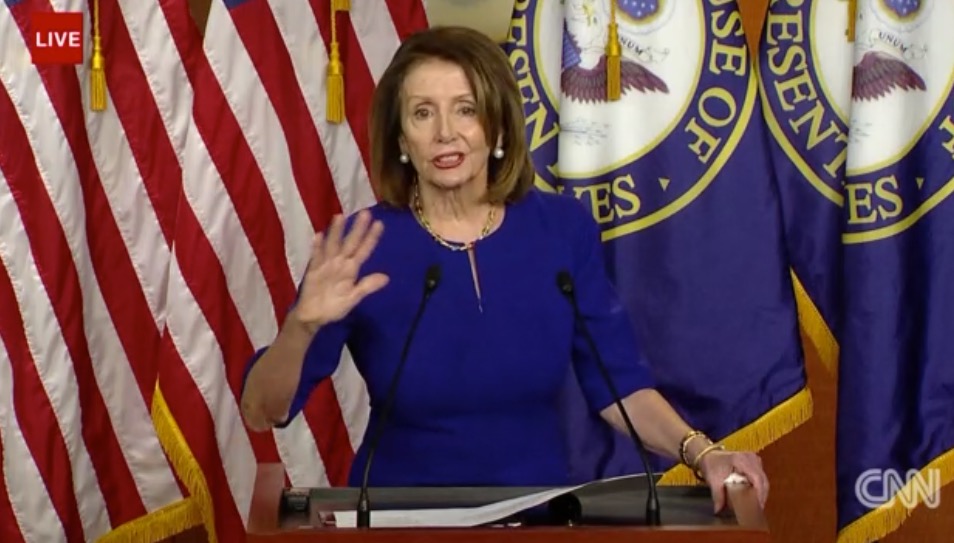 Speaker of the House Nancy Pelsoi said the resolution to condemn anti-Semitism, which the House is expected to vote on today, isn't about Rep. Ilhan Omar and her tweets questioning the allegiance of Israel supporters in Congress.

Pelsoi said the resolution, which doesn't name Omar, is about condemning hatred.

Here's what Pelosi said at her weekly news conference: 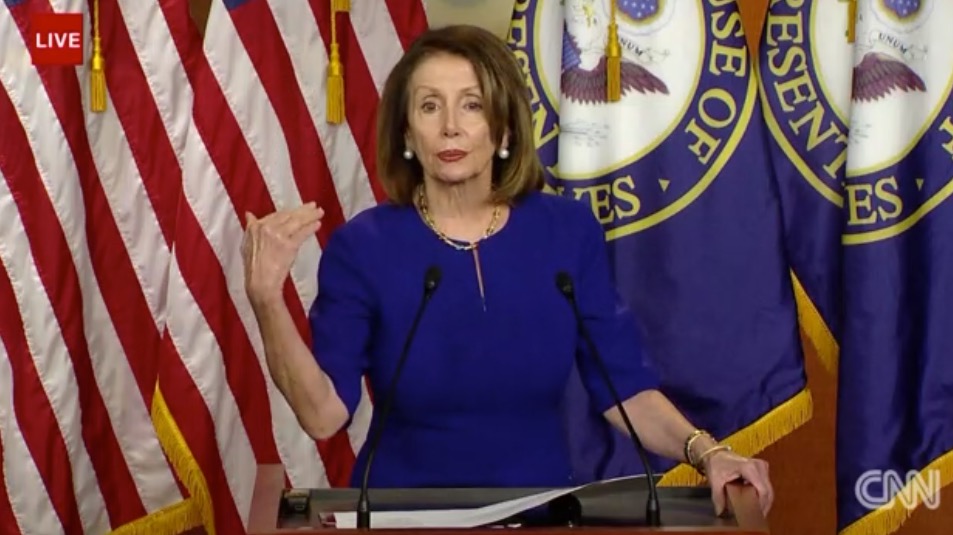 Speaker of the House Nancy Pelosi, asked about remarks from Rep. Ilhan Omar that have spurred a riff among House Democrats, said she doesn't believe the congresswoman "appreciates the full weight" of her comments.

"I don't think that the congresswoman, perhaps, appreciates the full weight of how it was heard by other people," Pelosi said at her weekly news conference.

She added, multiple times, that she doesn't believe Omar intended her remarks to be anti-Semitic, but they came across that way to other people.