Elizabeth Warren has been quietly chipping away at her progressive pal Bernie Sanders for weeks.

On Tuesday night, she upped the ante during her opening comments. Warren said she was on Sanders' side on a number of issues, but then attacked the front-runner over his approach to health care.

"Bernie and I both want to see universal health care, but Bernie’s plan doesn’t explain how to get there. Doesn’t show how we’re going to get enough allies into it and doesn’t show enough about how we’re gonna pay for it," Warren said.

And then, the dagger:

"I dug in, I did the work (on the financing) and then Bernie’s team trashed me for it," Warren said.

Warren was subject to some progressive criticism after she released her Medicare for All financing and transition plans. Sanders and his campaign offered some mild criticism. His supporters, though, were more aggressive, questioning Warren's commitment to the legislation.

Bernie Sanders is standing in center stage solo — for the first time.

Why this matters: It reflects his clear front-runner status.

The candidates are now taking the stage at the 10th Democratic debate in South Carolina.

This is the final time that the primary field will appear together onstage before Saturday's South Carolina primary and "Super Tuesday" on March 3. 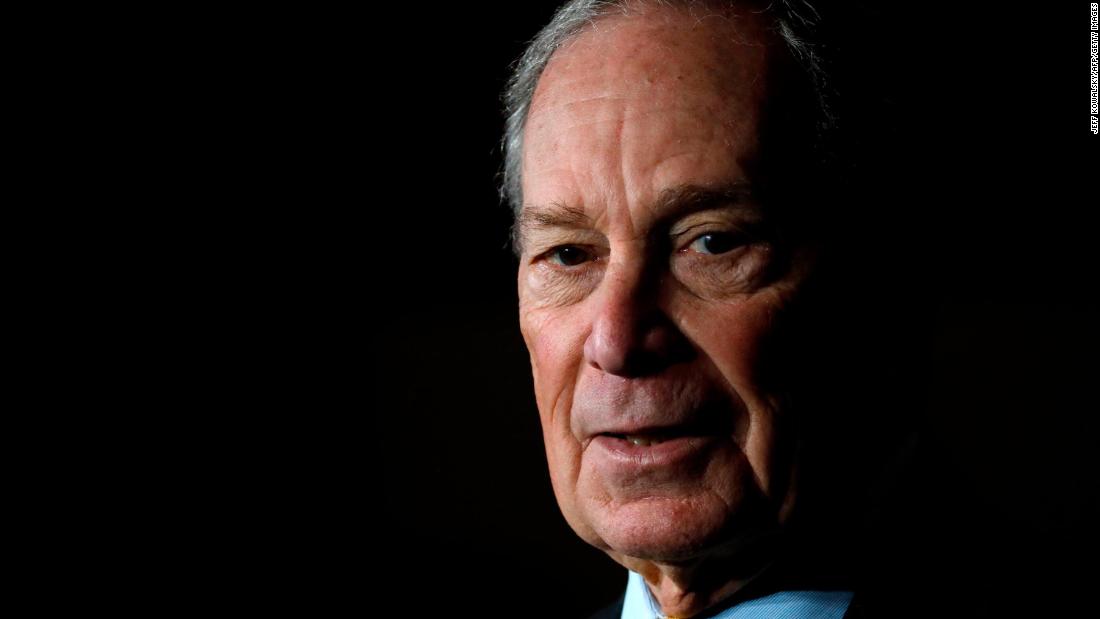 Former New York City Mayor Michael Bloomberg is prepared to respond to Sen. Elizabeth Warren’s demand that he issue a blanket release on all nondisclosure agreements, including those pertaining to his company, his aide said.

On Friday, Bloomberg said that women covered by three nondisclosure agreements who had made complaints against him can be released from those pacts if they contact his company.

﻿“We’re ready for Warren to attack him tonight on NDAs,” the Bloomberg aide said.

What's this about: During the last presidential debate in Nevada, Warren eviscerated Bloomberg for his alleged comments about women and reports that dozens of women who left his company had signed nondisclosure agreements, barring them from publicly discussing their experiences.

Bonnie P. Josephs, the former attorney for one of the women Bloomberg released last week, Sekiko Sakai Garrison, told CNN, “Bloomberg should have released all the NDAs without demanding an application for release, and he should have stated that he would not sue anyone who revealed the truth."

CBS has released the order of the debate lineup tonight, with Pete Buttigieg standing between Michael Bloomberg and Elizabeth Warren.

The network said the podium order was determined using a combination of polling averages and the current delegate count.

Here is the lineup of the podium order:

Jane Sanders said her husband, Bernie Sanders, expects to be a target at tonight's debate.

CNN’s Erin Burnett asked Jane Sanders, “Is he going into tonight feeling like they’re all going to be coming at him?”

Sanders responded, “Yes, I mean I think that’s what comes with being the front-runner.”
“It’s great to be there, but being in the center of the stage brings people on both sides really going after, from what we’ve seen today leading up to it, a number of the other candidates are really gunning for him,” she said.

Sanders said some of Michael Bloomberg’s staff “have spoken out ridiculously over the day and his social media is full of really inaccuracies. So it’s worrisome.” 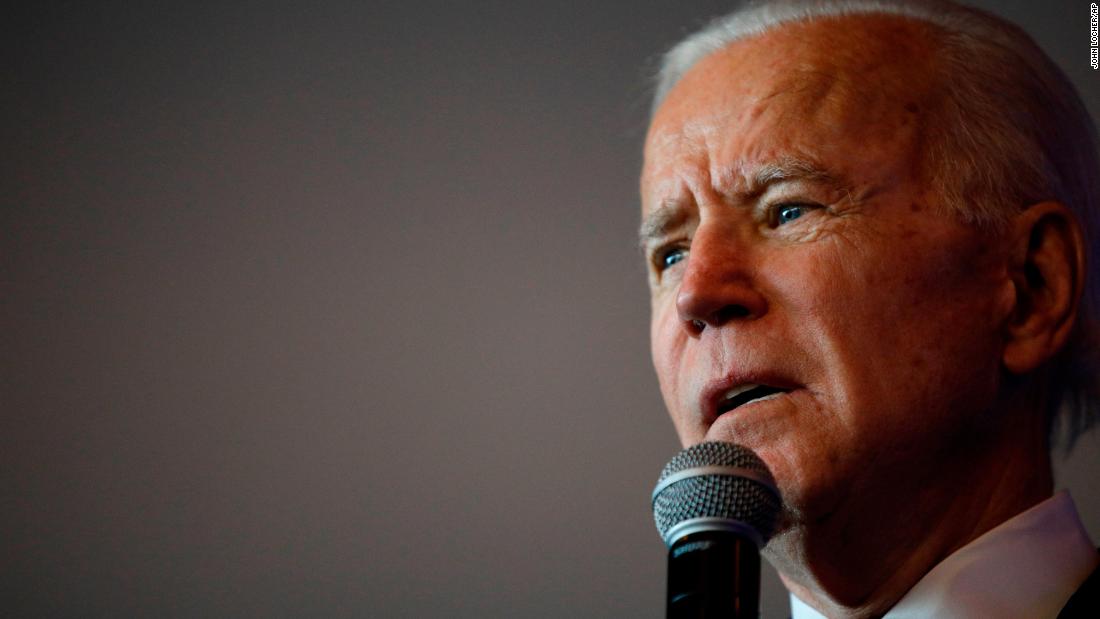 That's the real headline out of a new poll conducted by NBC and Marist College that shows Sanders trailing longtime South Carolina front-runner Joe Biden by a narrow 27% to 23% margin, with five days of campaigning remaining. (Several recent polls have suggested a similar tightening.)

Roughly 1 in 3 Biden backers in the poll (32%) said they might vote for another candidate on Saturday. Just more than 1 in 10 Sanders supporters (12%) said the same. That's broadly consistent with what we've seen throughout this primary to date; Sanders has the most committed support, while Biden's has been among the least committed.

More on the poll: Among voters with a clear candidate preference or those who had already voted, more than 7 in 10 (72%) Bernie-backers said they "strongly supported" him. Among those with preference for Biden that strong support was at 61%. Again, a clear passion/enthusiasm gap there.

Biden is still the first choice of black voters, but Sanders — and billionaire businessman Tom Steyer — are holding their own. Biden takes 35% among black voters to 20% for Sanders and 19% for Steyer. That's a stunning contrast to the 72 percentage-point margin that Sanders lost black voters to Hillary Clinton by in the 2016 South Carolina primary. For Biden to win, he badly needs to run up the score among black voters — especially because he is losing whites to Sanders in this poll by 8 points. If Sanders and Steyer can combine to win 4 (or so) out of every 10 black votes in Saturday, Biden's path to victory get rockier.

To be clear: Biden still has to be considered the favorite to win on Saturday. He has based his entire campaign on his support in the black community and, more specifically, in the black community in South Carolina. And he's still ahead, according to this NBC-Marist poll as well as plenty of the other available data.