Sen. Elizabeth Warren, campaigning in Iowa, was asked today why she didn't support Sen. Bernie Sanders in the 2016 election if they were alike on policy issues.

Warren had decided not to run in the 2016 Democratic presidential primary and chose to endorse Hillary Clinton, the eventual nominee, over Sanders.

A woman in the audience at the event in Waterloo today asked Warren:

"Four years ago, I was in Des Moines, there were three national groups trying to get you to run then ... and then Bernie ran. We thought, "Is there a difference between what you're saying and what Bernie says. And if not, or if it's not a big one, why didn't you support him four years ago?"

The Massachusetts senator was later asked by a reporter after the event to further distinguish herself from Sen. Sanders, now that both are in the 2020 race.

"Look, I’m going to get out and talk about the issues that pulled me into this race. It’s not up to me to describe anybody else’s position in the Democratic Party. The way I see it, I got plenty to talk about as it is about the structural change we need in this country and laying out how we can do this," Warren said.

Sen. Bernie Sanders did not hold back from attacking President Donald Trump during his 2020 campaign launch in Brooklyn, New York, today.

Here are some of the swipes Sanders took against the President:

--"Donald Trump wants to divide us up based on the color of our skin, based on where we were born, based on our gender, our religion and our sexual orientation. What we are about is doing exactly the opposite. We are going to bring our people together."

--"Unlike Donald Trump, who shut down the government and left 800,000 federal employees without income to pay their bills, I know what it is like to be in a family that lives paycheck to paycheck."

During his 2020 campaign launch, Bernie Sanders delivered his most deeply personal remarks, talking about his family's working class struggles during his childhood.

Sanders shared that he grew up in Brooklyn in a rent-controlled apartment and that his family struggled to make ends meet.

"I am not going to tell you that I grew up in a home of desperate poverty. That would not be true. But what I will tell you is that coming from a lower middle class family I will never forget how money – or really lack of money – was always a point of stress in our home," Sanders said, adding that his family lived paycheck to paycheck.

Sanders' father was a Polish immigrant who came to America at 17 years old and later worked as a paint salesman, and Sanders' mother raised Bernie and his brother.

Sanders used his story as a juxtaposition against President Donald Trump's childhood as the son of a wealthy real estate developer.

"I did not have a mom and dad who gave me millions of dollars to build luxury skyscrapers and casinos and country clubs," Sanders said. "I did not come from a family that gave me a $200,000 allowance every year beginning at the age of three. My allowance was 25 cents a week."

"But I had something more valuable: I had the role model of a father who had unbelievable courage in journeying across an ocean, with no money in his pocket and not knowing a word of English," he said.

Kicking off his 2020 bid for president in Brooklyn today, Sen. Bernie Sanders declared his campaign would be "a political revolution which is going to transform America."

The Vermont independent senator is expected to share personal remarks about his childhood and family's working class struggle, which he had avoided speaking about in the past.

So far, 11 Democrats have officially announced they're running for president in 2020. Here's a rundown:

Others have announced exploratory committees and expressed interest in running. Read more about all the possible contenders here. 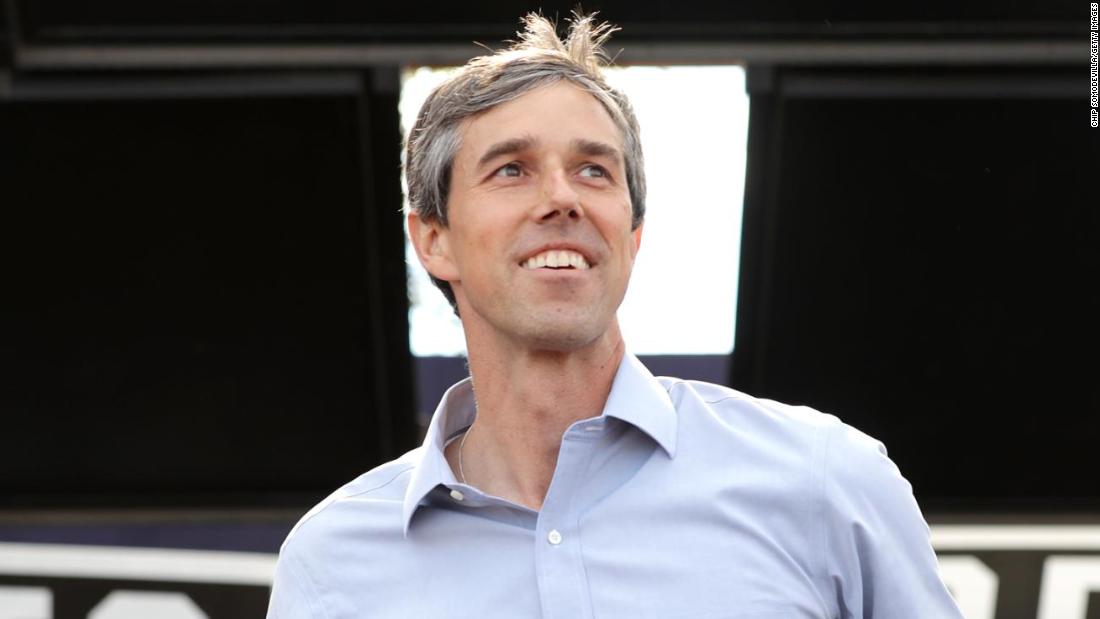 Former Rep. Beto O'Rourke — who for months has weighed a bid for the 2020 Democratic presidential nomination — says he has made a decision about his political future.

A source familiar with O'Rourke's plans told CNN he has ruled out running for the US Senate in Texas in 2020, leaving open the possibility that he will launch a presidential bid.

"Amy and I have made a decision about how we can best serve our country. We are excited to share it with everyone soon," he said in a statement sent by an aide to CNN. His statement was first reported by The Dallas Morning News.

The 46-year-old former Texas congressman has considered running for president and launching a second Senate campaign in recent weeks — though friends and former aides have long cautioned that a Senate run was unlikely. 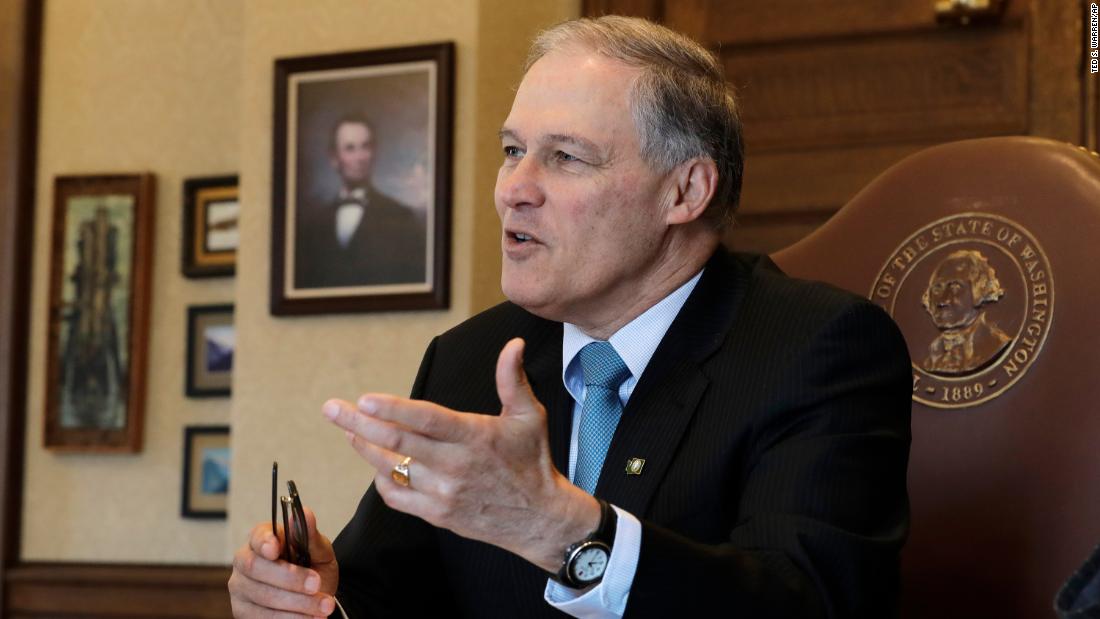 Washington state Gov. Jay Inslee announced Friday that he is running for President, launching a bid in which he intends to make combating climate change the central rationale for his campaign.

Inslee announced the bid in a video made public on Friday. He is slated to hold a news conference in Seattle at a solar panel installer to expand upon his presidential announcement. He will be surrounded by friends, family and business owners who the campaign says have benefited from his climate policies in the state.

"I'm Jay Inslee and I'm running for president because I am the only candidate who will make defeating climate change our nation's number one priority," the governor says in a more-than-a-minute-long video that highlights his decades-long focus on climate change and compares tackling the issue to President John F. Kennedy's focus on going to the moon.

Vermont Sen. Bernie Sanders is hitting the campaign trail this weekend after his CNN town hall on Monday.

His itinerary will take him to Brooklyn, New York, on Saturday.

On Sunday he'll head to Selma, Alabama, to mark the anniversary of 1965's "Bloody Sunday" march. He'll also go to Chicago, where he graduated from college and was active in the Civil Rights movement. Sanders will play up his biography in a way that the 77-year-old rarely did the first time around.

"Sanders is the son of a Jewish immigrant from Poland and grew up in a small, rent controlled apartment in Flatbush," his campaign said in a statement mapping out the trip. "He is a public school graduate of James Madison High School and attended Brooklyn College before graduating from the University of Chicago."