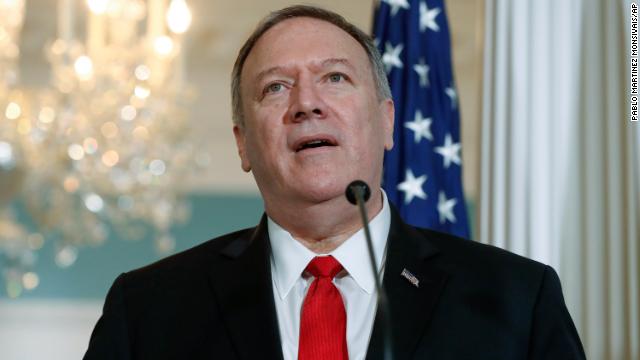 Secretary of State Mike Pompeo has called claims that the US withdrawal of troops from northeastern Syria was a green light for the slaughter of the Kurds "false."

In comments made today, Pompeo also did not explicitly endorse the Kurdish People's Protection Units (YPG) as US allies.

Pompeo claims that “it became very clear” after the phone call with Turkish President Recep Tayyip Erdogan “that there were American soldiers that were going to be at risk and the President made a decision to put them in a place where they were out of harm's way.”

“The United States didn't give Turkey a green light,” Pompeo said in an interview with PBS NewsHour.

Asked whether he personally changed his thinking about "viewing the YPG as US allies,” Pompeo said, “The Turks have a legitimate security concern.”

“We've talked about that. I've talked about that repeatedly. They have a terrorist threat to their south. We've been working to make sure that we did what we could to prevent that terror threat from striking the people in Turkey while trying to achieve what is in America's best interest; the threat from radical Islamic terrorism emanating from Syria, we'll continue to do that,” Pompeo said.

Pompeo would not directly answer when repeatedly asked if the US would take responsibility for the outcome of what happens in Syria.

“One of the prisons that ISIS detainees held in was struck by Turkish airstrike. Turkey is aiming to undermine all successful efforts and achievements that we gained during our fighting against #ISIS," the group tweeted.

What we know about Turkey's military offensive: A senior US defense official told CNN the Turkish offensive has already had a "detrimental effect" on US-led counter ISIS operations.

An official at the Kuwaiti Foreign Ministry said Turkish military operations in Syria are “a direct threat to security and stability in the region.”

The official called for a “distance” from a military option today, according to a statement on the Kuwaiti Foreign Ministry’s official website.

"Turkish Military operations in northeast Syria are a direct threat to security and stability in the region and an escalation that would undermine the chances of a political solution sought by the international community, which has recently made tangible progress with the arrival of the international envoy to form a constitutional committee that will determine the future of Syrian people," the official said.

The Foreign Ministry official called for restrain to avoid a situation that would further increase the suffering of the Syrian people.

Saudi Arabia condemned the Turkish offensive in northeast Syria today, according to an official source cited by state TV.

Saudi Arabia warned that the military action could have negative repercussions on the security of the region.

“An official source pointed out that regardless of the pretexts being promoted by Turkey, the seriousness of this aggression on northeast Syria has negative repercussions on the security and stability of the region,” Saudi State TV reported Wednesday.

The country warned that the offensive undermines the fight against the Islamic State terrorist organization in these areas.

Some background: Turkey is reportedly targeting the US-backed Kurdish Syrian Democratic Forces (SDF) — an important US ally in the war against ISIS. Just hours after Turkey launched its offensive, the SDF said it had suspended its anti-ISIS operations in order to deal with the attack, a senior US defense official told CNN. 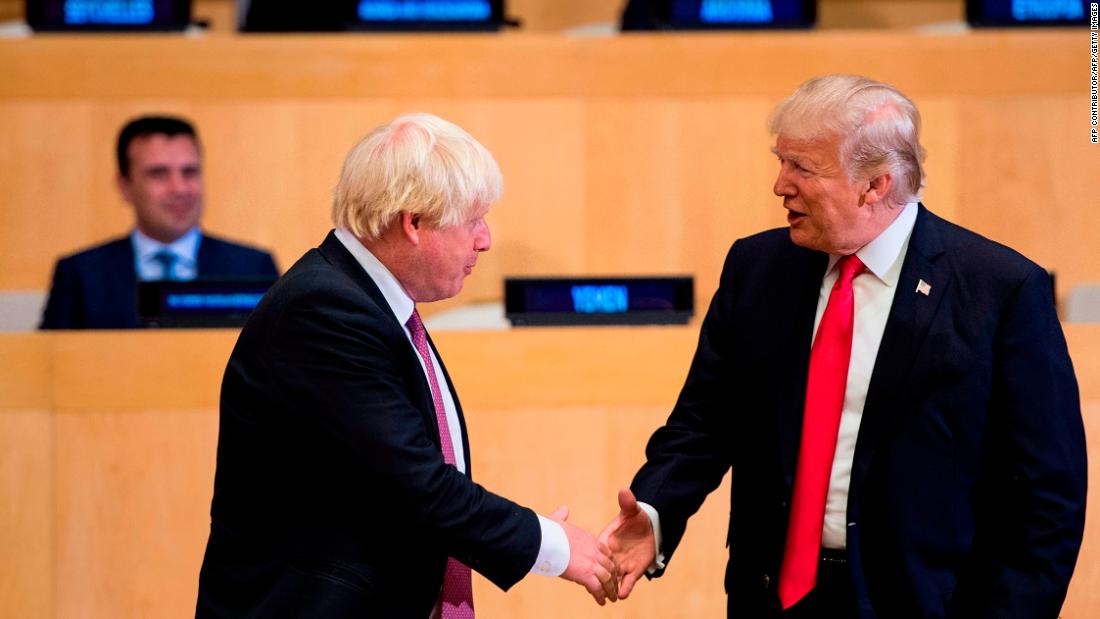