Israeli Prime Minister Benjamin Netanyahu has taken the stage, praising Trump for his plan and his support for Israel.

"Mr. President, because of this historic recognition and because I believe your peace plan strikes the right balance where other plans have failed, I have agreed to negotiate peace with the Palestinians on the basis of your peace plan," he said.

He went on with more praise for Trump:

Trump spent a part of his speech comparing his efforts at bringing peace to the Middle East with those of his predecessors.

All prior administrations from President Lyndon Johnson have tried and bitterly failed. But I was not elected to do small things or shy away from big problems."

He continued to say his vision for peace is "fundamentally different from past proposals."

"In the past even the most well-intentioned plans were light on factual details and heavy on conceptual frame works. By contrast, our plan is 80 pages and it is the most detailed proposal ever put forward by far," he said.

"As I have seen throughout my long career as a dealmaker, complex problems require nuanced fact-based remedies. That is why our proposal provides precise technical solutions to make Israelis, Palestinians and the region safer and much more prosperous," he added.

Trump said he wants his plan to work for the Palestinians as well as the Israelis.

He said the plan "will more than double the Palestinian territory and provide a Palestinian capital in eastern Jerusalem where America will proudly open an embassy."

Trump said he wanted the plan to "be a great deal for the Palestinians."

"It has to be. Today's agreement is a historic opportunity for the Palestinians to finally achieve an independent state of their very own. After 70 years of little progress, this could be the last opportunity they will ever have."

The plan will also form “a contiguous territory within the Palestinian state,” hinging upon Palestinians' “rejection of terrorism.”

He added that no Palestinians or Israelis would be "uprooted from their homes."

Trump stressed that his plan would "present no incremental security risk to the state of Israel whatsoever."

"We will not allow a return to the days of blood shed, bus bombings, nightclub attacks and relentless terror. It won't be allowed," he said.

Trump broke with decades of US foreign policy by recognizing Jerusalem as Israel's capital in 2017. The move was praised by Netanyahu but rejected by Palestinian Authority President Mahmoud Abbas.

The final status of Jerusalem has always been one of the most difficult and sensitive questions in the Israeli-Palestinian conflict.

For years, US policy had been to avoid declaring Jerusalem the capital of Israel in the absence of an Israeli-Palestinian peace deal, as the Palestinians also claim Jerusalem as their capital. It was argued that a unilateral decision would break with international consensus and prejudge an issue that was supposed to be left to negotiations.

“Young people across the Middle East are ready for a more hopeful future and governments throughout the region are realizing that terrorism and Islamic extremism are everyone’s common enemy."

“It’s been a very long and arduous process to arrive at this moment. On Sunday I delivered to Prime Minister Netanyahu my vision of peace and prosperity, and a brighter future for Israelis and Palestinians. This vision for peace is fundamentally different from past proposals. In the past, even the most well intentioned plans were light on factual details and heavy on conceptual frameworks."

The administration’s ”vision presents a win-win opportunity for both sides, a realistic two-state solution that resolves the risk of Palestinian statehood to Israel's security,” Trump added.

Trump said that on Monday both Netanyahu and Benny Gantz -- Netanyahu's rival in upcoming elections -- both expressed “their support for this effort, proving that the state of Israel is looking for peace and peace transcends politics by any measure.”

He joked that Gantz and Netanyahu are engaged in the “longest-running election of all time.”

President Donald Trump has just arrived to present his plan for the Middle East.

“Netanyahu is taking a political plan and turning it into a survival plan for him personally. Everyone understands that, 34 days before an election, it is impossible to start a deep, meaningful, fundamental discussion,” said Liberman, who is also chair of the Yisrael Beiteinu party.

Speaking on the Knesset TV channel, Liberman said he would support any vote to annex the Jordan Valley, but he again criticized the 70-year-old Israeli leader, saying: "If Netanyahu really wanted to apply sovereignty to the Jordan Valley, he could have done this a long time ago."

Netanyahu is scheduled to stand alongside US President Donald Trump later Tuesday as the US leader unveils his Mideast plan.

The announcement comes after Netanyahu was formally indicted in a series of corruption cases earlier Tuesday, and as impeachment proceedings against Trump continue.

In the most serious case, prosecutors say Netanyahu advanced regulatory benefits worth more than 1 billion shekels (approximately $280 million) to his friend, millionaire Shaul Elovitch, who owned the Walla! News website as part of his control of the Bezeq telecommunications company.

Prosecutors say that in exchange Netanyahu, who also served at that time as Israel's Minister of Communications, received favorable news coverage on Walla! as well as influence over the choice of stories and language used.

Israeli Attorney General Avichai Mandelblit described the relationship between Netanyahu and Elovitch as "intensive, frequent, and extraordinary," adding that relations involving the wives of the two men were at a similar level.

Prosecutors say that between 2011 and 2016, Netanyahu received gifts from overseas businessmen, including expensive cigars and Champagne, which later turned into a "supply line." The value of the gifts was approximately $200,000. In particular, the gifts came from Hollywood producer Arnon Milchan and Australian businessman James Packer. 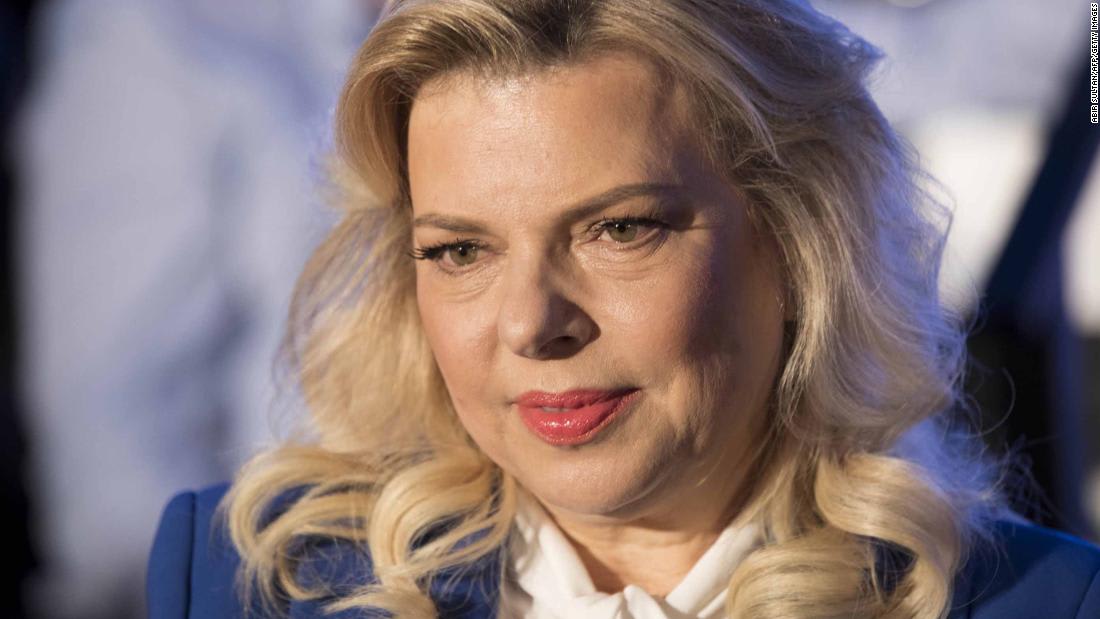 In return for the gifts, prosecutors say, Netanyahu helped Milchan with visa applications to the United States. Netanyahu also allegedly sought to pass tax amendments that would have benefited Milchan. Milchan and Packer have both maintained they are innocent. Netanyahu has also said the gifts his wife accepted were exchanges between friends.

Prosecutors say Netanyahu sought to make a deal with Arnon "Noni" Mozes, the owner of Israel's Yedioth Ahronoth newspaper, that would have seen Netanyahu receive more favorable coverage. In return, the Israeli leader would then pursue legislation that would limit the circulation of Yedioth Ahronoth's rival, Israel HaYom -- at least that is what Netanyahu wanted Mozes to believe, prosecutors say.

The largest newspaper in the country, Israel HaYom, is owned by Sheldon Adelson and is widely seen as a mouthpiece for Netanyahu.

Prosecutors wrote in a filing against Netanyahu that the Prime Minister was “clearly taking advantage of your public role” in leading Mozes to believe he would promote legislation to benefit him.

Both Netanyahu and Mozes have said their discussions were not serious; rather, they each claim they were trying to expose the other's lack of trustworthiness. Mozes, who faces a potential charge of bribery, has insisted he is innocent.

Netanyahu said last year he would annex the Jordan Valley should he be re-elected, though it is unclear whether the area would be included in Trump's Mideast plan.

The IDF made the deployment in anticipation of protests in the wake of plan's release.

"In accordance with the situation evaluation taking place at the IDF on a regular basis, it was decided to reinforce deployments in the Jordan Valley with infantry,” the IDF said in a statement.

If Israel annexed the Jordan Valley -- the easternmost part of the West Bank -- it would remove part of the land that Palestinians, with support from many in the international community, regard as the site of a future Palestinian state.