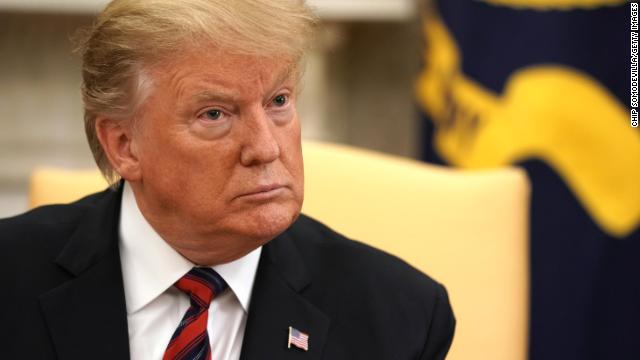 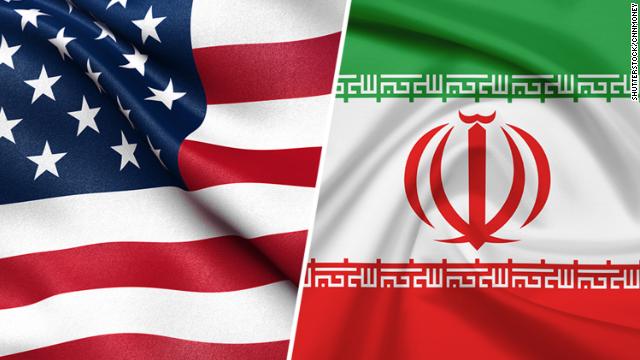 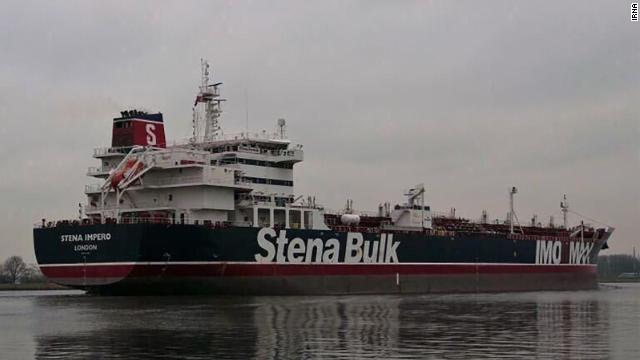 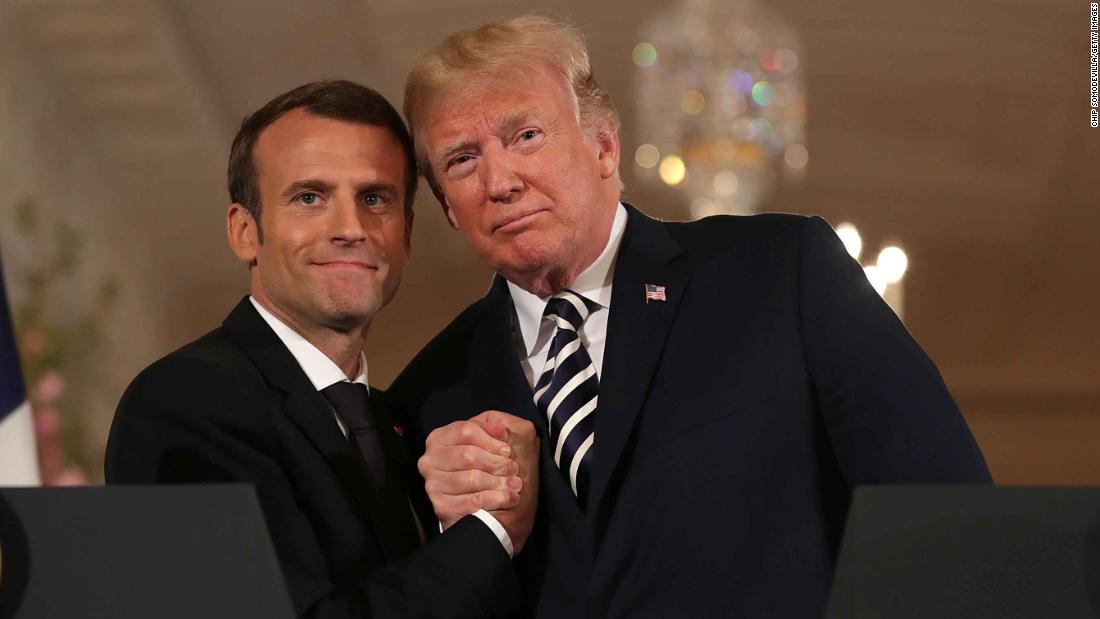 The British-flagged tanker "Stena Impero" has been seized, according two US defense officials.

One of the officials said it was taken by Iran.

The UK is “urgently seeking further information” about an incident involving a British oil tanker in the Persian Gulf, a UK government spokesperson told CNN on Friday.

“We are urgently seeking further information and assessing the situation following reports of an incident in the Gulf,” the spokesperson said.