When Chinese leader Xi Jinping came to power in 2012, he unveiled a sweeping vision for the “great rejuvenation” of the country — a "dream” that would make China powerful and prosperous.

Ten years later, Xi has transformed China. He has consolidated the country as a force on the world stage, with an expansive economic footprint, a modernizing military and rising technological prowess.

But China has also become an increasingly restrictive place for its citizens, with swift suppression of dissent, pervasive surveillance and mounting social controls, which have only grown more pronounced under Xi’s costly and isolating zero-Covid policy.

With the Chinese Communist Party in the midst of its five-yearly leadership reshuffle, CNN looks back at a decade of dramatic change for China that has set the stage for the country’s next chapter, as Xi — its most powerful leader in decades — steps into an expected norm-breaking third term.

officials investigated since the 18th Party Congress in late 2012, when Xi came to power.

of them were senior officials. 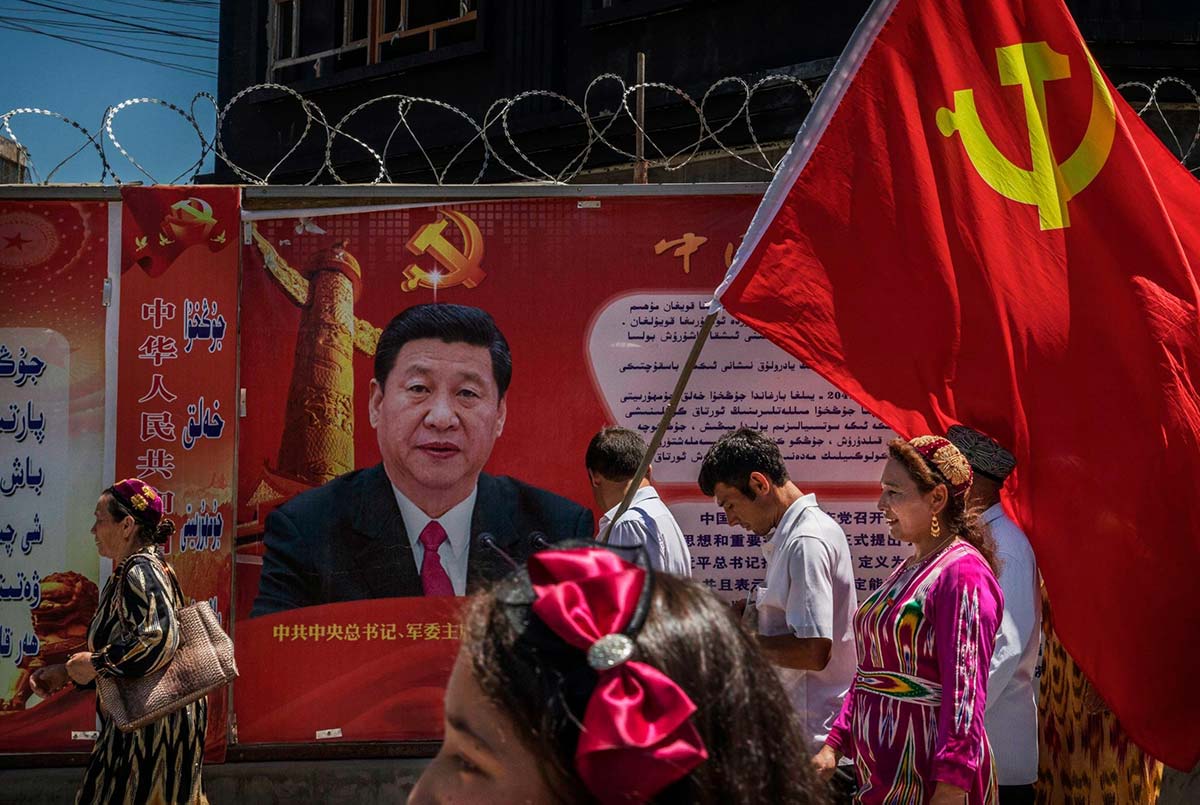 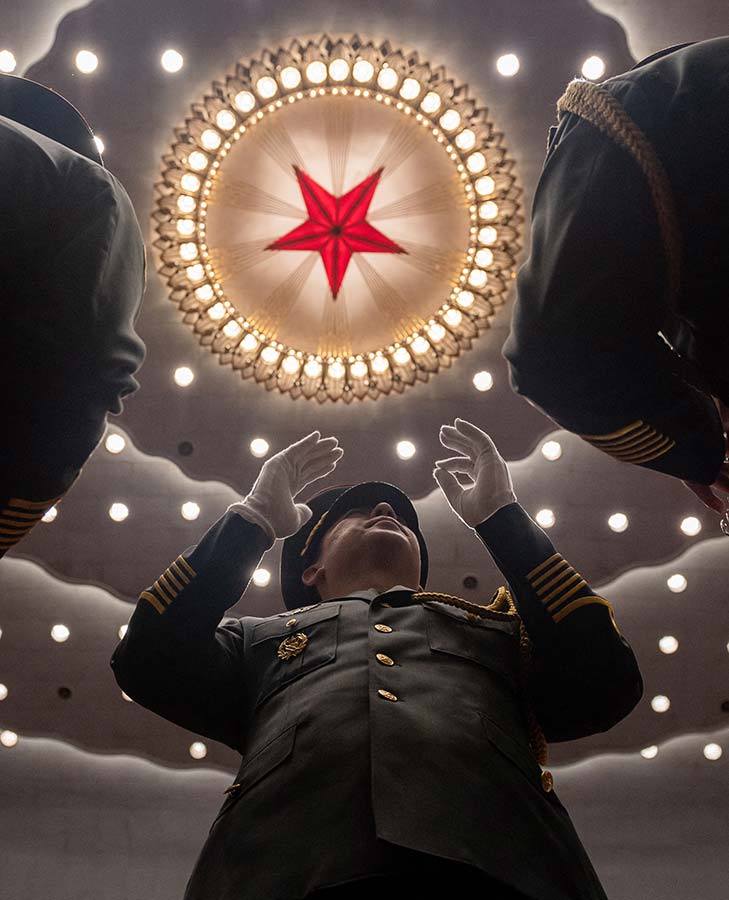 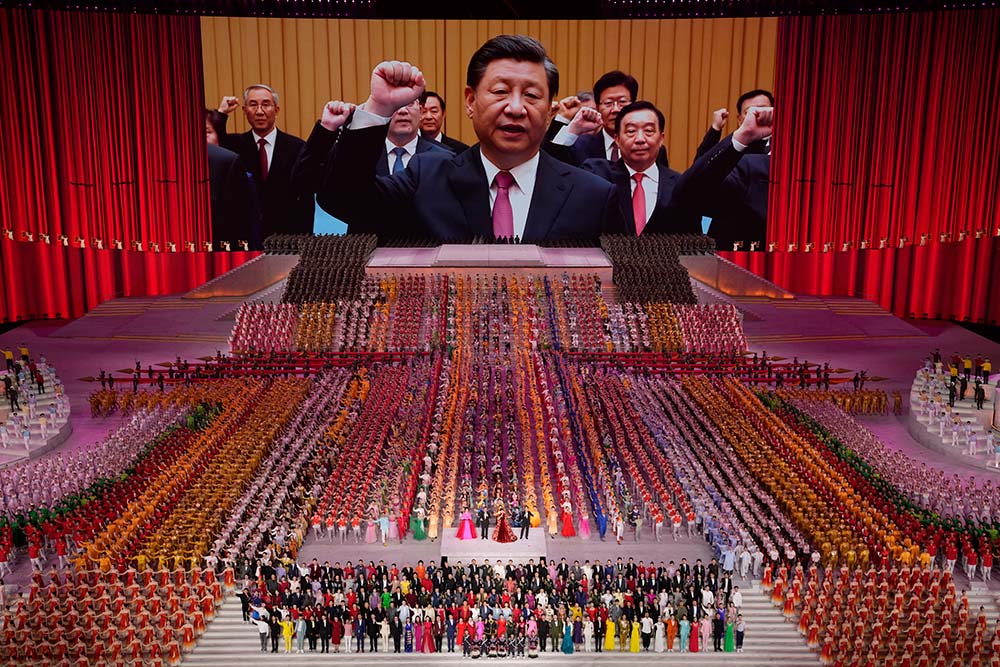 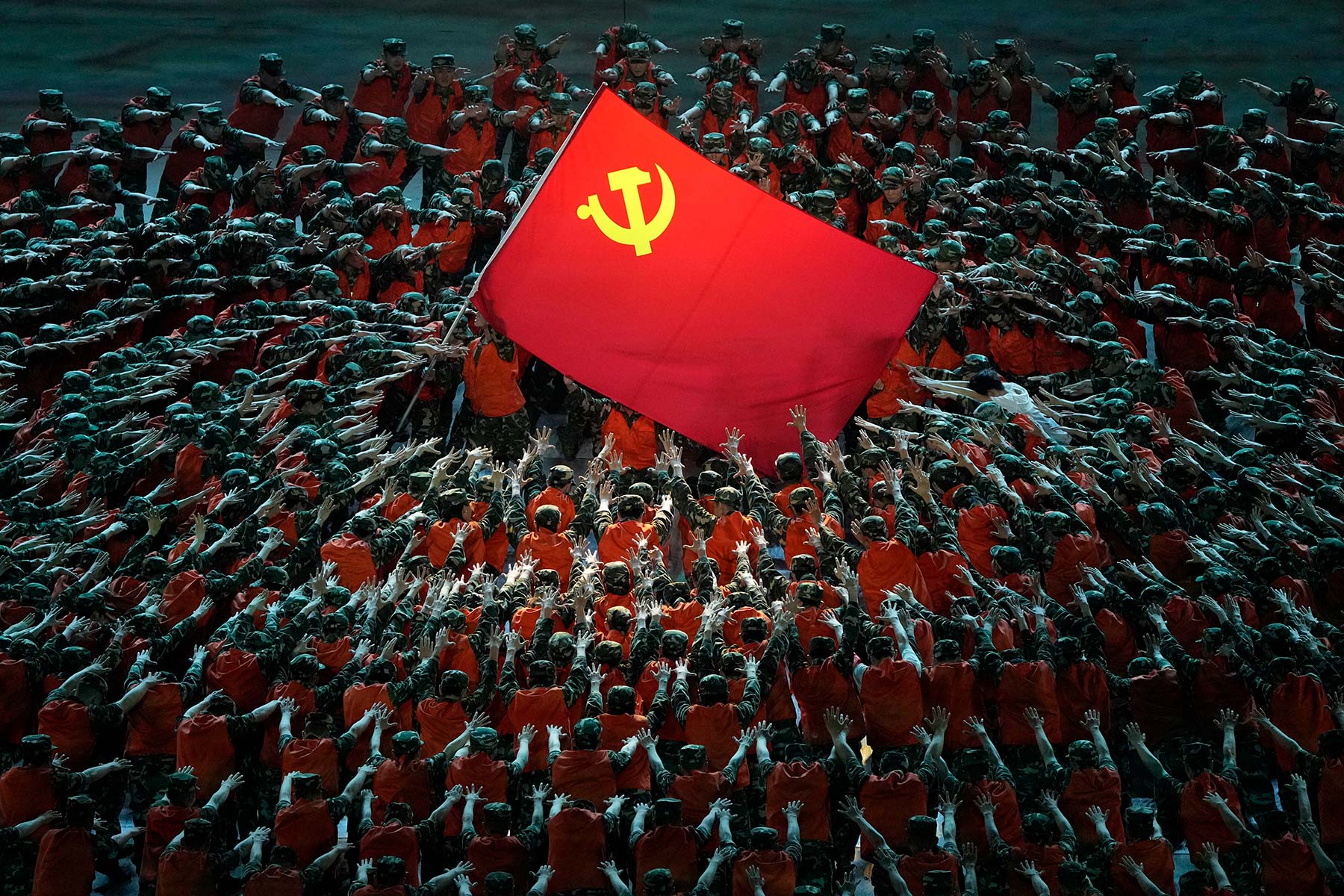 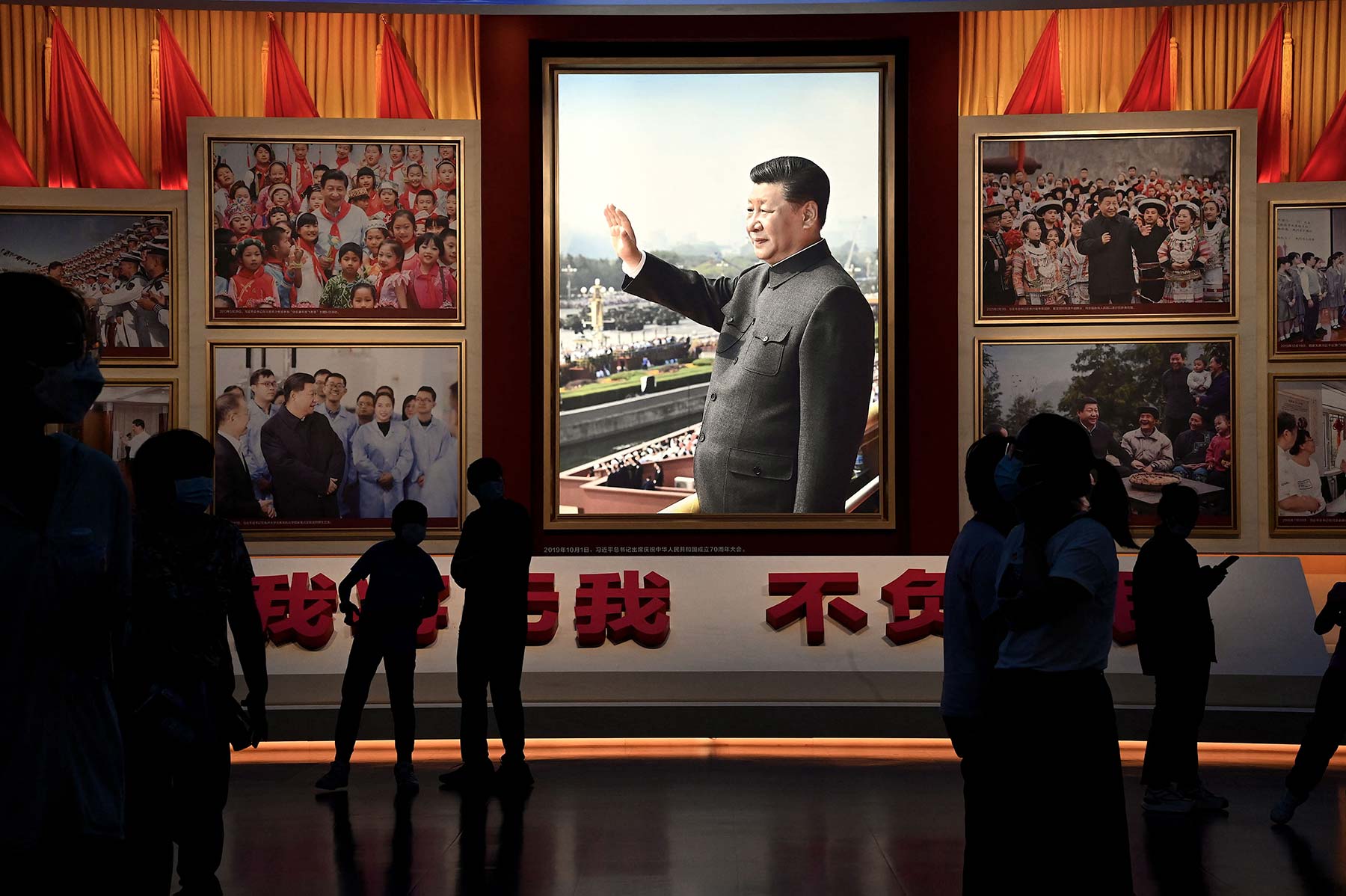 Xi has also built a cult of personality around himself as the “core” of the party and strengthened its role in all aspects of life. 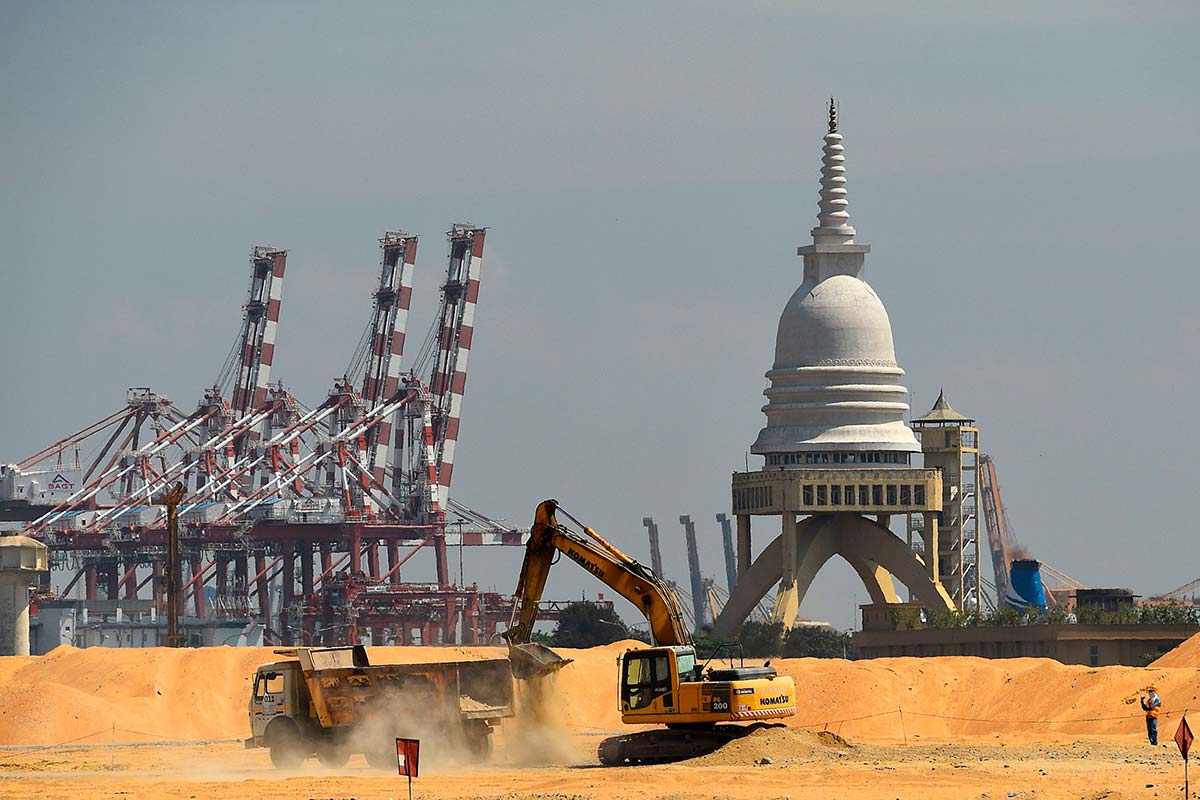 Chinese entities have poured what US-based research lab AidData estimates to be an average $85 billion annually into financing infrastructure from Southeast Asia to Latin America under Xi's flagship project — despite criticisms of risky lending. 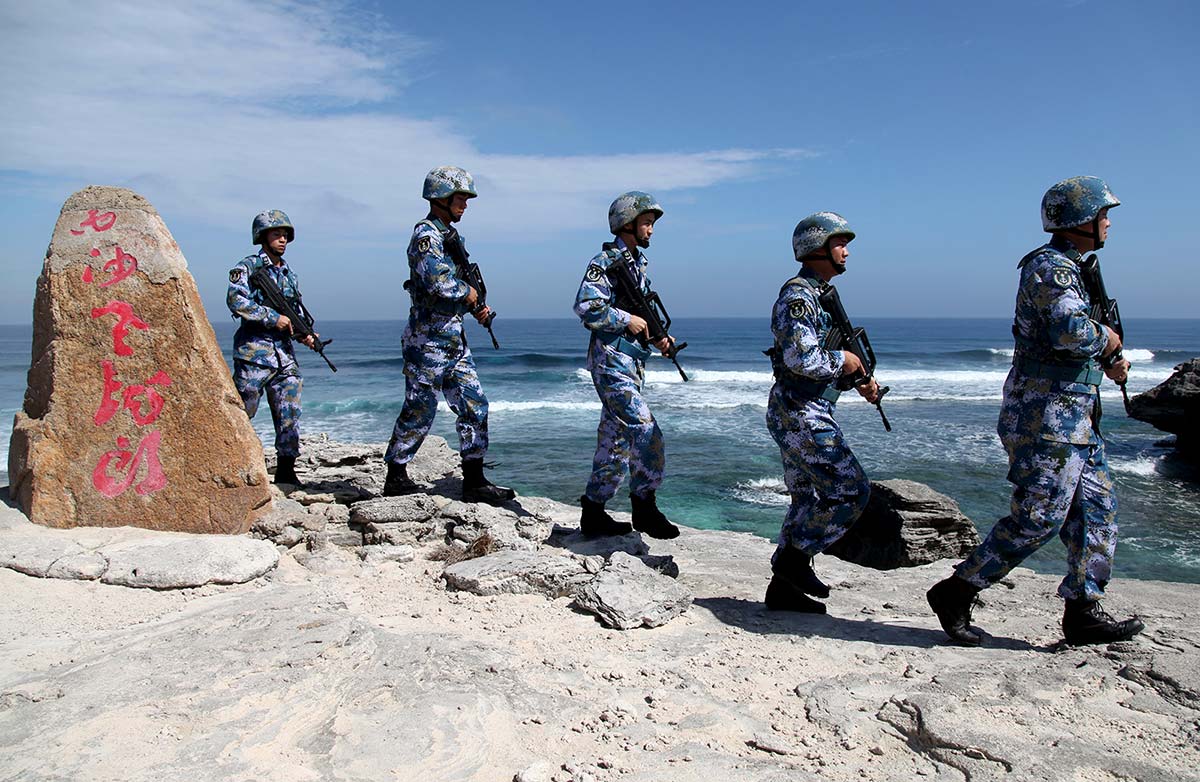 Beijing has grown assertive in its territorial claims — militarizing islands in the South China Sea, clashing with India at a disputed Himalayan border, stoking tensions with Japan over uninhabited islands and ramping up rhetoric on its claim to Taiwan. 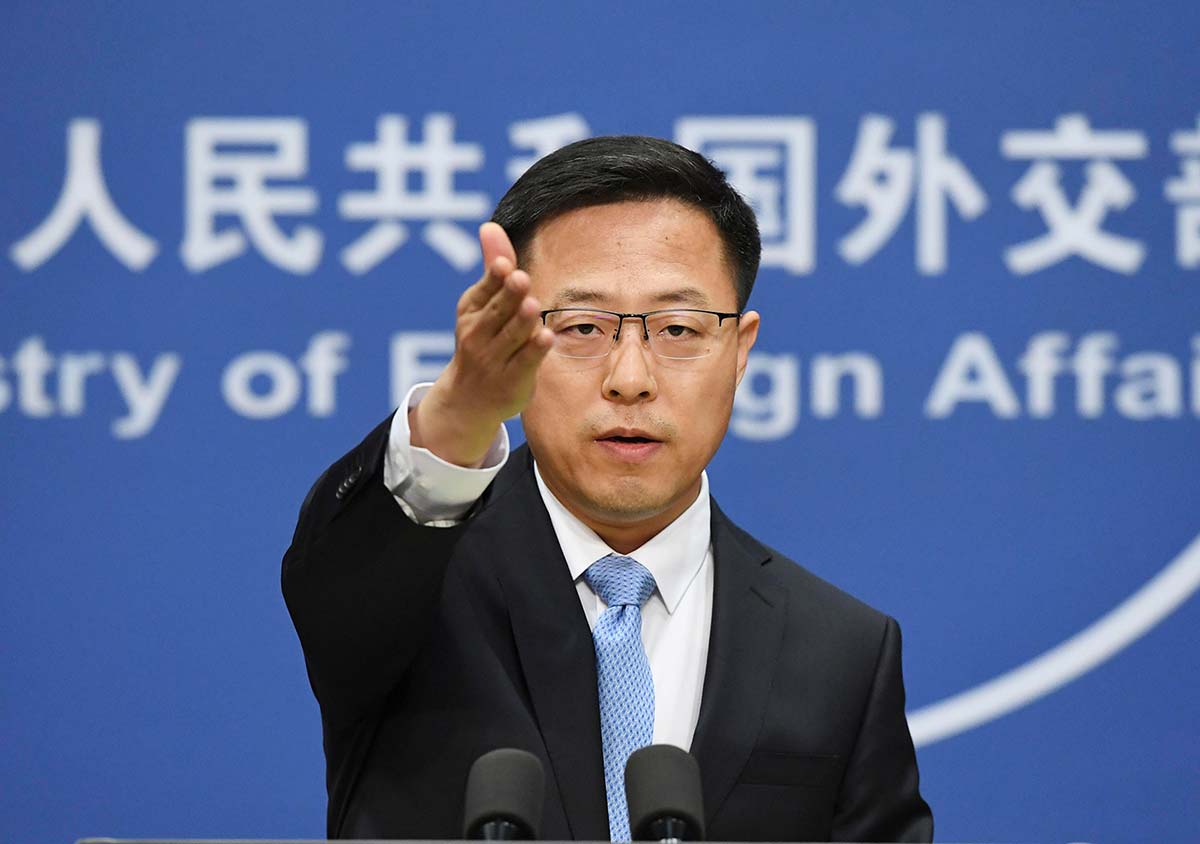 Beijing has favored a new kind of diplomat: combative, assertive and ready to lash out, whether in the United Nations or on social media, to defend Xi's policies. 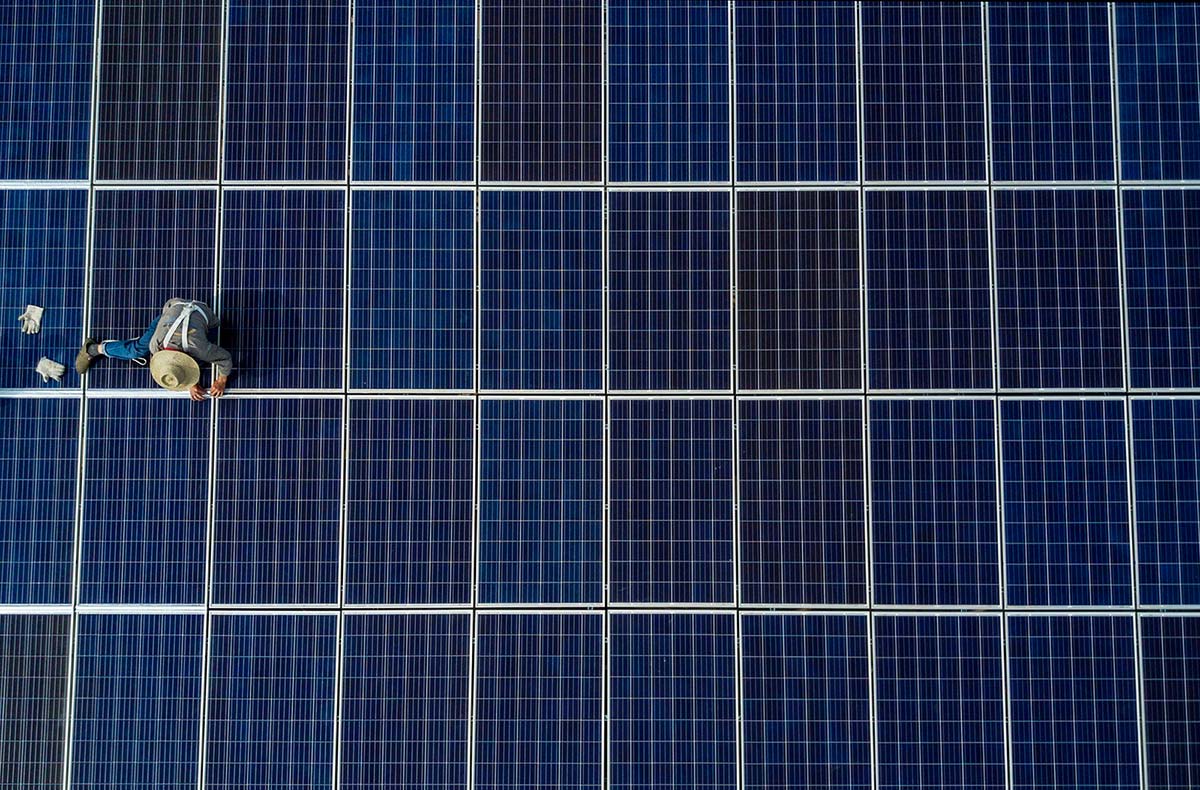 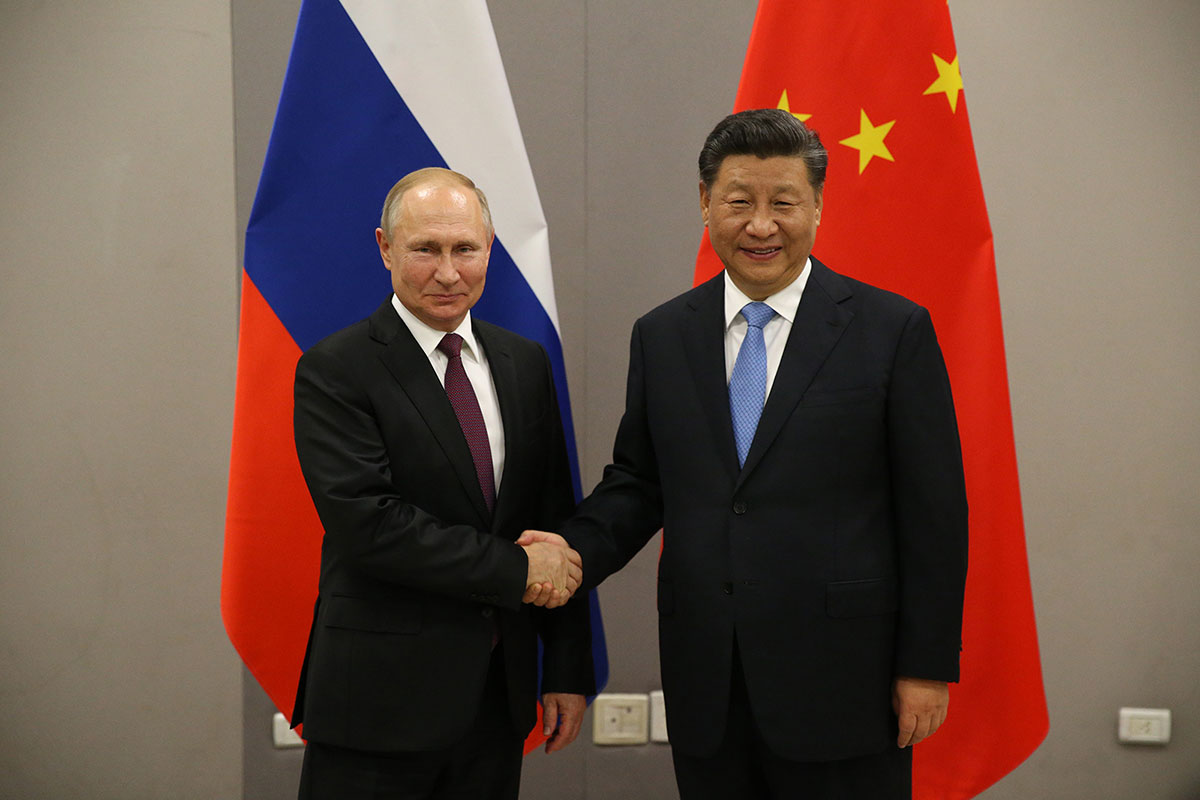 Beijing and Moscow have tightened their “strategic partnership” in recent years, drawn closer over respective tensions with the West and the personal rapport between Xi and Russian President Vladimir Putin.

American perceptions of China have declined

According to comparative estimates by the US Office of Naval Intelligence in 2020, China was on track to have 63 more battle-force ships than the US.

Xi has also stressed a national goal of “reunifying” with Taiwan — by force, if necessary. China’s military has ramped up its intimidation of the self-governing democracy, which has never been ruled by the Communist Party, at times sending dozens of warplanes a day close to the island.

rural residents no longer living below China's standard of "absolute poverty" since 2012.

estimated loss in market value for Chinese companies worldwide at the height of China's 2021 crackdown on private enterprise. 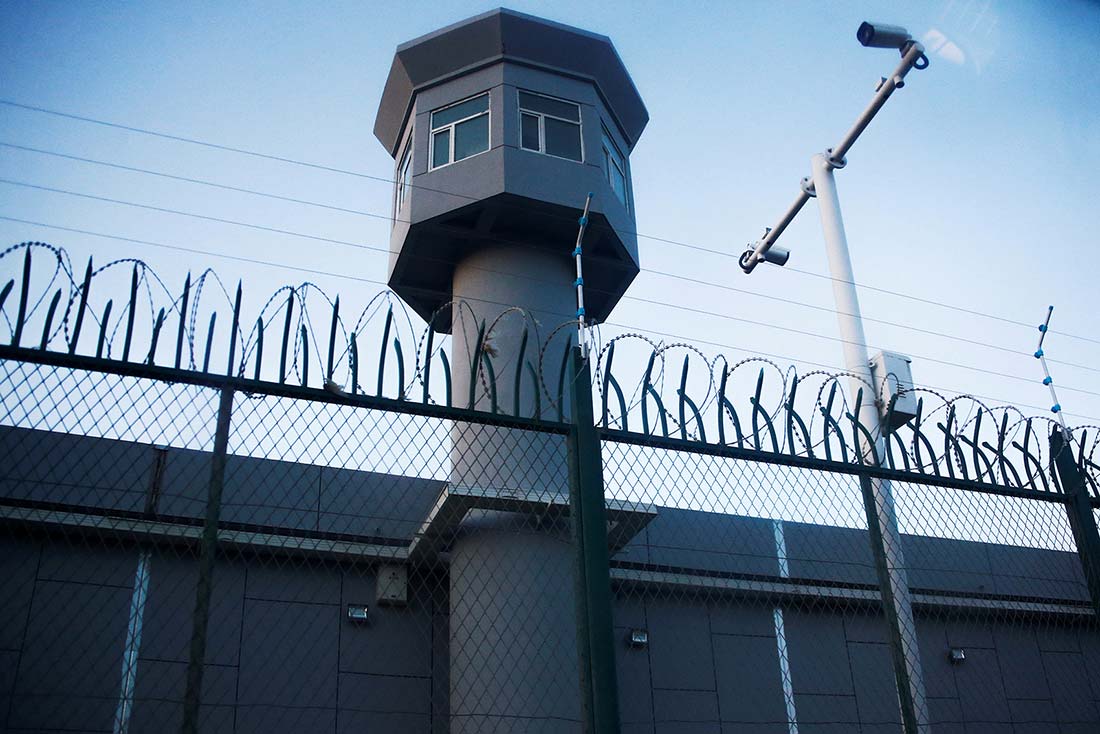 An estimated more than 1 million Uyghur and other minorities have been interned in detention facilities, according to rights groups, where there are reports of torture and sexual abuse. China said it dismantled what were “education and training” centers, but researchers say some detainees were transferred to prisons. 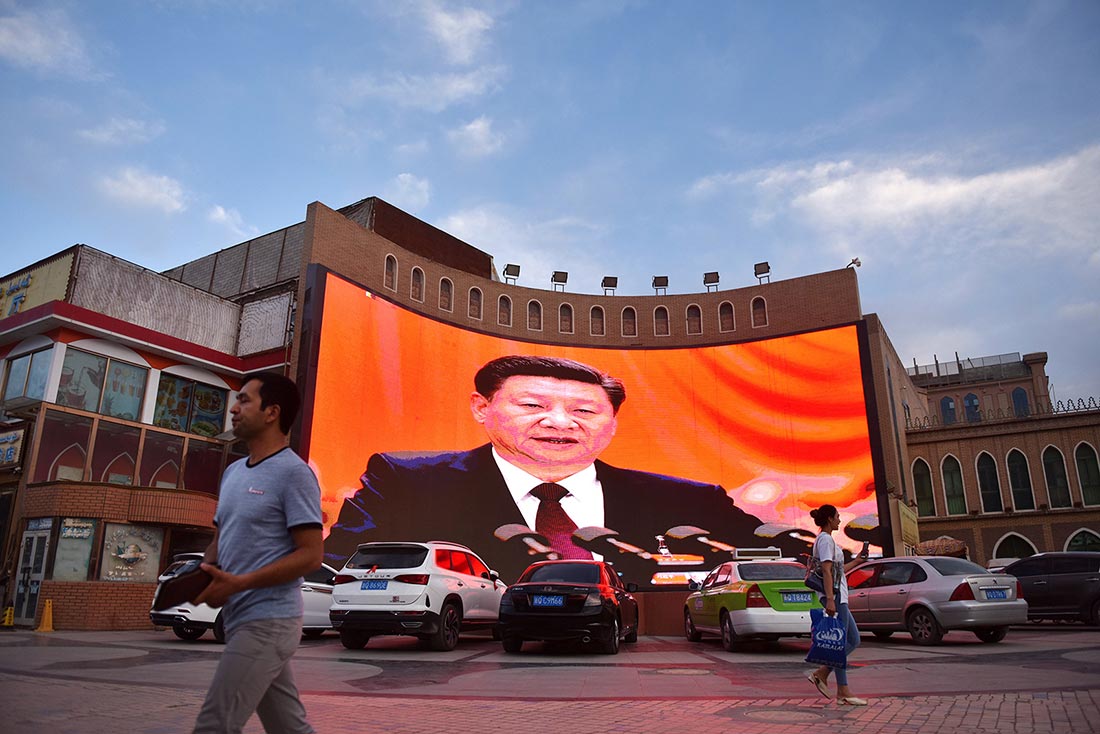 A far-reaching system of video surveillance, police checkpoints, biometric data collection and digital monitoring in Xinjiang, all cited in the UN report, is believed to have enabled local authorities to track and target Muslim minorities. 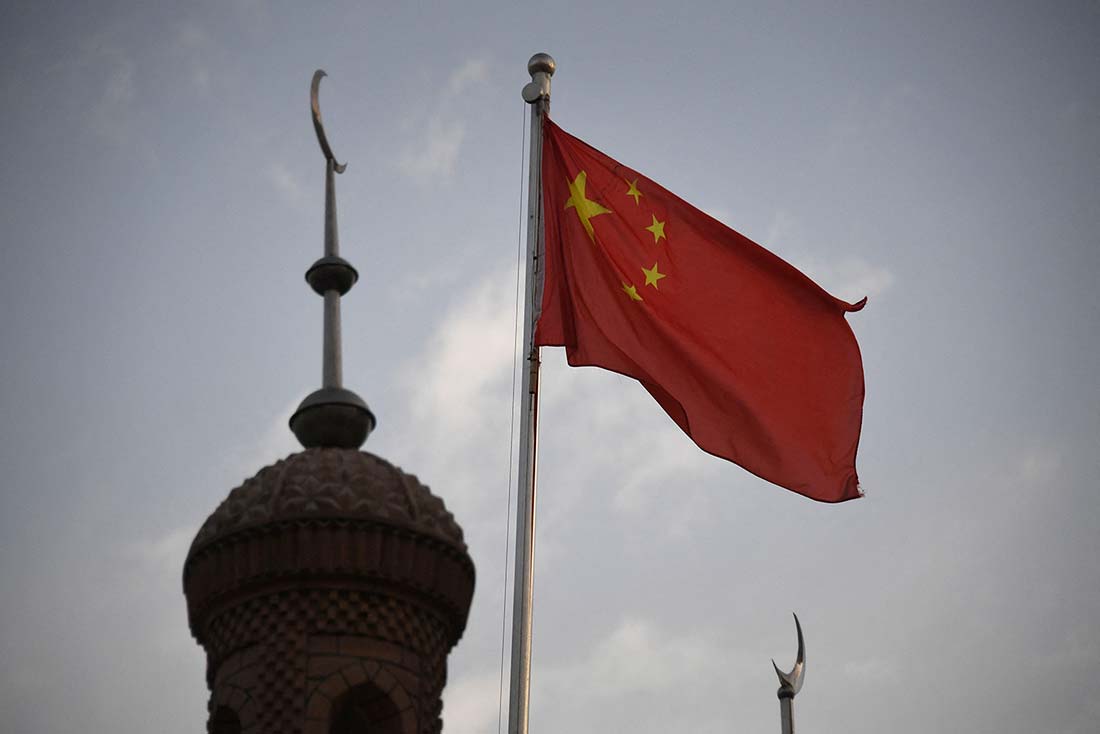 Authorities have repressed Uyghur and other ethnic groups’ cultural identity, including by restricting religious practice, rights groups say. Researchers have also documented the destruction of religious sites, such as mosques and cemeteries. 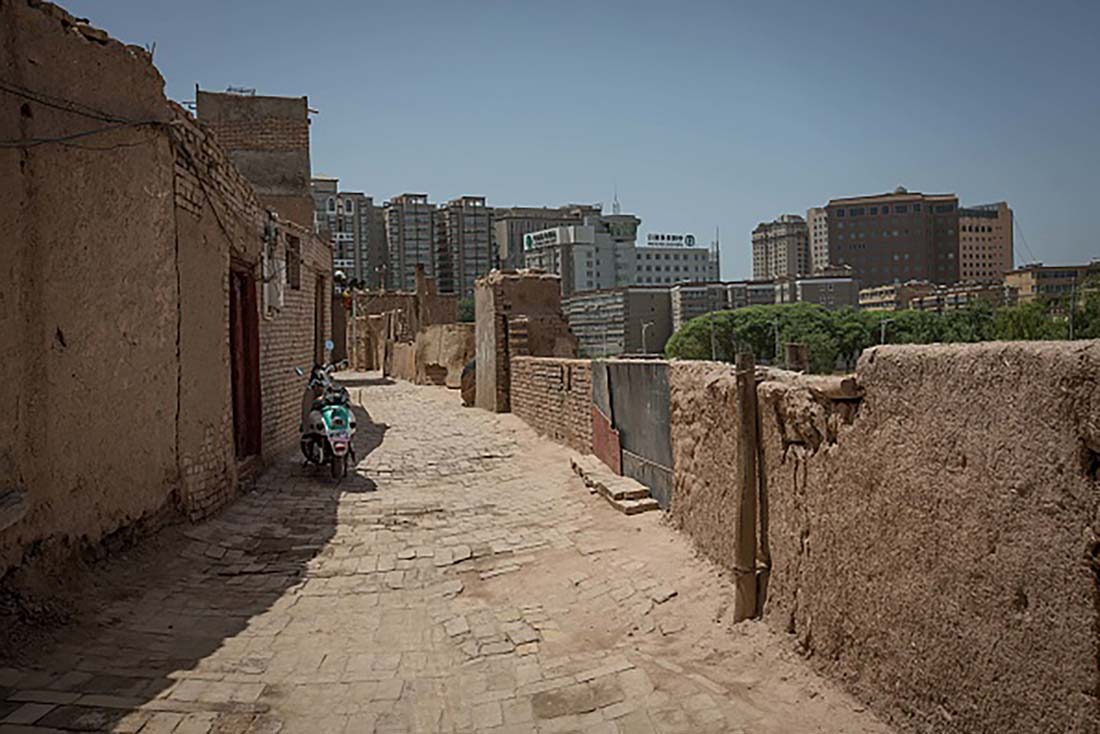 Mass detentions and other controls restricting movement into and out of the region have resulted in painful, years-long family separations. There have also been reports of forced sterilization and birth control.

Source: The National Bureau of Statistics of China

Beijing responded by backing a broad crackdown, including through the introduction of a national security law in 2020 that critics say has been used to crush the city’s opposition movement, overhaul its electoral system, silence its outspoken media and cripple its once-vibrant civil society.

people have been arrested under the national security law. As of June, 124 individuals and 5 companies have been prosecuted.

people have been arrested for their involvement in the 2019 protests, among whom 2,804 have been prosecuted.

An estimated 770 million surveillance cameras were installed worldwide in 2019. More than half of those were expected to be in China

The policy, lauded by Xi, has also radically changed how China interacts with the rest of the world. Border restrictions have shut out international students and business travelers who once flocked to China, while overseas trips by mainland Chinese tourists have all but dried up.

Today’s China is more isolated and nationalistic than it’s been in decades, even as its economy falters — posing significant challenges for the country as Xi appears poised to drive his agenda forward into a third term.