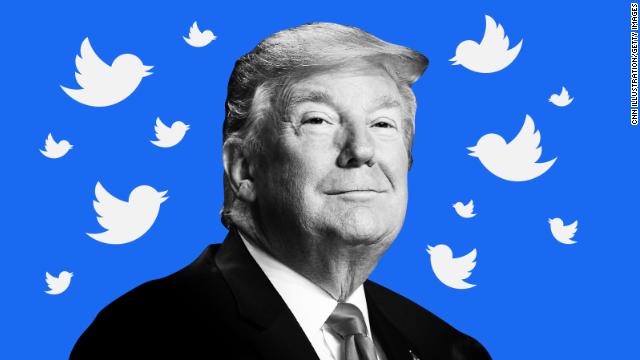 Fact-check: 5 times Trump misquoted his allies and critics on impeachment

President Donald Trump is known for taking to Twitter to share his thoughts on the news of the day. Recently he has started sharing the thoughts of others, stepping up his use of tweet-quoting people. However, in many such instances, Trump ends up misquoting the people he’s referencing, taking comments out of context and making it look as if the speaker said something they didn’t. He regularly adds his own comments and often omits sections of quotes that could be interpreted as unfavorable to him. This misrepresentation of the facts portrays reality through “Trump goggles,” promoting the narrative the President wants to share, whether or not it’s what really happened. 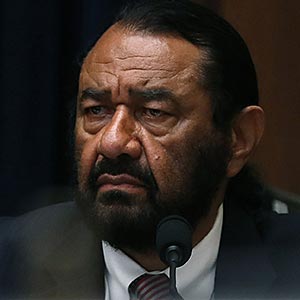 “I’m concerned if we don’t impeach this President, he will get re-elected.”

Green made the comment in May, on MSNBC’s “Weekends with Alex Witt.”

“The President has his own reality.” Green said. “He doesn’t need facts to make quotes. It’s not unusual for the President to say things that are clearly not true.” 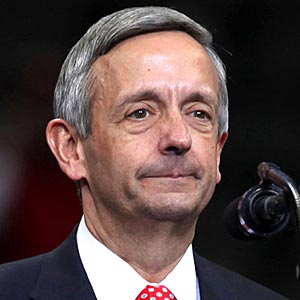 “If the Democrats are successful in removing the president from office, I’m afraid it will cause a civil war-like fracture in this nation from which this country will never heal.”

Jeffress said this during an appearance on “Fox and Friends” Sunday in September.

With the parenthetical Trump added, the tweet reads as if Jeffress claimed Democrats’ impeachment efforts would never be successful; Jeffress did not say this in the quote. And when Trump quoted Jeffress saying that “it will cause a Civil War-like fracture” if Trump is removed, Trump omitted the preceding words from Jeffress: “I’m afraid.”

Though it is possible the President sees the parentheses as clearly denoting a deviation from the original text, the overall tweet reads as if the quote in its entirety was said by the noted speaker, which is false. 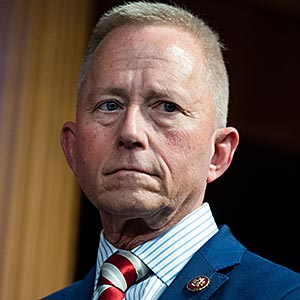 Van Drew made the comment on Fox News in September when he was still a Democrat.

The quote Trump tweeted took aspects from two of Van Drew’s comments and omitted key context from the last sentence.

But rather than acknowledge, as Van Drew did, that the people can decide on Trump’s fitness for office by voting him out at the next election or even suggest publicly to his followers that impeachment is a possibility under certain conditions, Trump simply removed those phrases from the quote he tweeted. 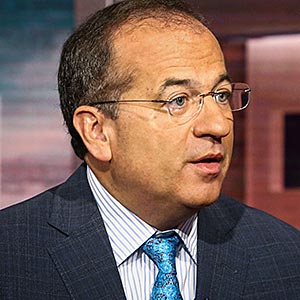 “I think the American people are going to see this for what it is. I think they do understand at bottom that this is a political effort. The Democrats have made a calculation that this is their best way forward in order to maximize their chances in the 2020 election. They may be right or they may be wrong about that, that remains to be seen. But the President certainly doesn’t have to aid in the Impeachment effort.”

Trump again omitted an unfavorable and significant part of the quote. This time, he left out Ray saying that Democrats may (or may not) be correct that impeachment will help their chances in the 2020 election. 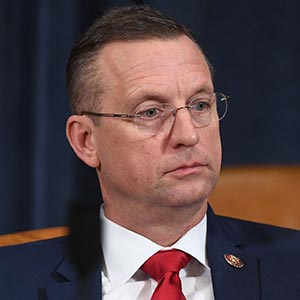 “So they said, at the end of the day, we can’t form any crimes, we’re going to do a vague abuse of power, and while we’re at it, let’s just throw in an obstruction of Congress, because we didn’t get our way.”

Collins, the ranking member of the House Judiciary Committee, made this comment on “Fox & Friends” in December, the day the House was scheduled to vote on articles of impeachment against Trump.

Trump added in significant words Collins did not say. Collins didn’t allege in this interview that Trump’s actions are in line with the behavior of past presidents or specifically that “every administration from the beginning” had committed “abuse of power and abuse of Congress.”

Though the sentiment remains broadly the same, an altered quote like this would have immediately been flagged by a university professor. Such a misquote on the part of the President may not be deliberate and could be chalked up to the nature of live tweeting. But if college students are expected to know better, shouldn’t the President of the United States be held to at least that same standard, if not a higher one?