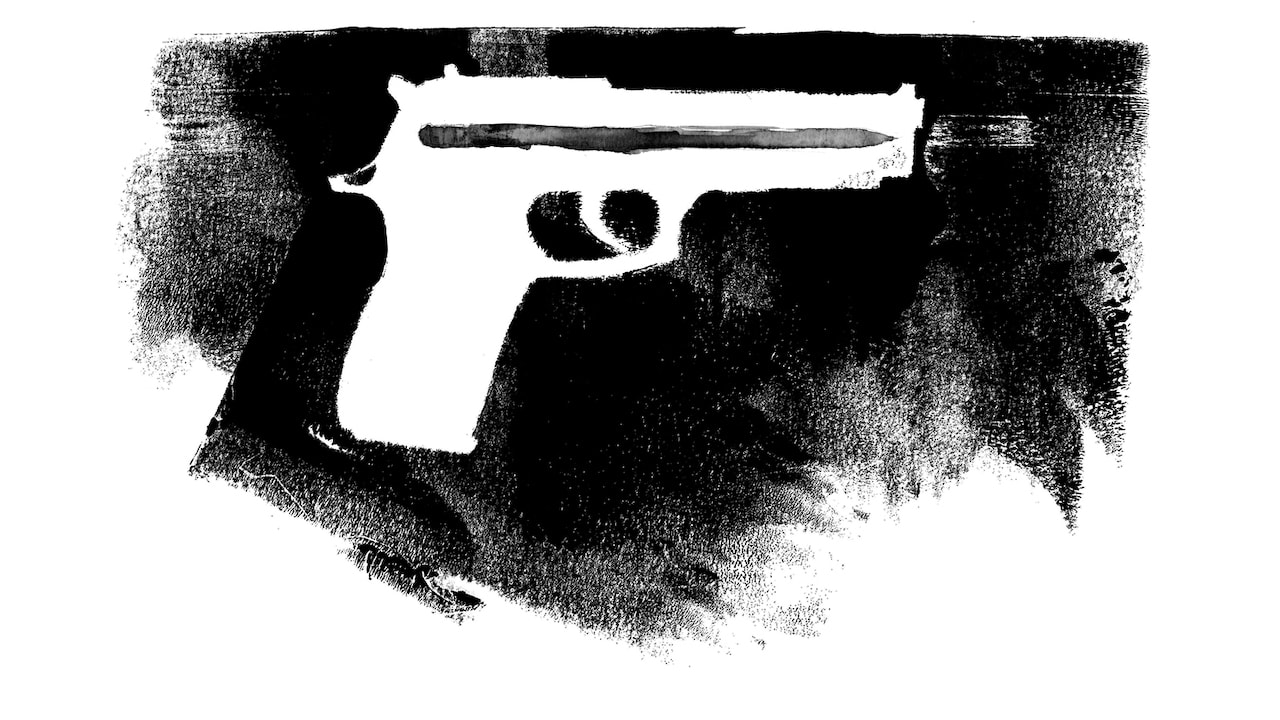 The children of ‘generation lockdown’ speak

Policymakers debate arming teachers. Parents buy bulletproof backpacks. So many adult Americans fret over a generation – more than a generation, before all is said and done – of students raised to know the run-hide-fight of active shooter drills.

But as the body count only grows in America's deepening crisis of mass shootings, we need to hear from the children who are growing up in the shadow of gun violence. Whether or not they know what it feels like to carry a bulletproof backpack, they know intimately the weight of fear and of anger – of wondering whether they might be next.

CNN Opinion’s Jane Carr invited three teen poets from across the country to share poems they composed in response to the scourge of gun violence.

This poem is dedicated to those with loved ones affected by guns.

Who would have thought sanctuaries would no longer be safe? Even churches and schools, safe spaces are lost We’ve become generation lockdown
I was in first grade when the Sandy Hook school shooting happened. That day 27 young lives were taken

That week my school put up an iron gate. As our parents dropped us off we’d say goodbye through thick crimson bars that looked like a jail cell door
That week parents all over America were reminded that life is a short as a moth's wing, and fear as commonplace as dishes in the sink.
February 14th, 2018, I am in sixth grade when Valentines was not the same Our hearts were broken that day when 17 students in Parkland lost their lives to senseless gun violence
That year we marched for our lives. That week our school got a full-time armed security guard.
America never gets to heal when our wounds reopen again and again There have been more mass shootings in 2019 than there have been days this year.
For now I’ll just lock-down my heart, I don't want to prepare for the next bullet
Violeta Esquivel, 13, is a poet and high school student living in the Los Angeles area. 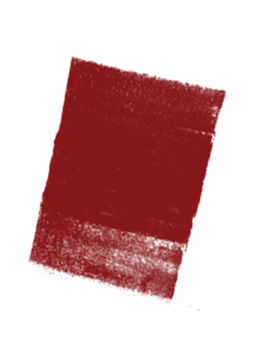 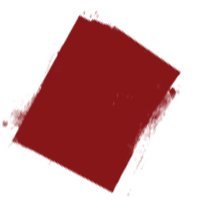 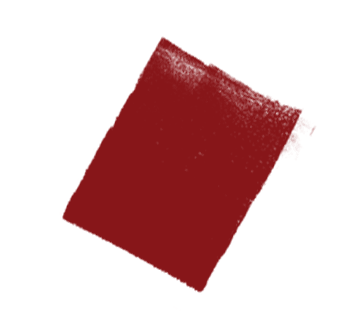 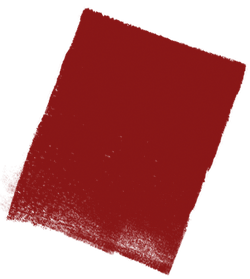 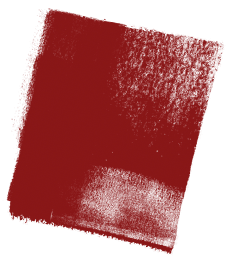 Zachary Suri, 14, is a poet and high school student living in Austin, Texas.

The first two shot were the Rosenthal brothers at the main entrance, after which the shooter headed downstairs to New Light. Some hearing the shots did not initially recognize what they were: upstairs Rabbi Jeffrey Myers thought it was a falling coatrack. – Wikipedia article for Pittsburgh Synagogue Shooting
In my dreams that's what I am: not violence But a metal stem, petals hooked upward 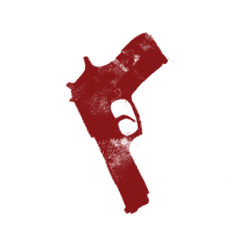 To take the weight off someone's back. Someone tips me over
And I fall, the building freezing At my thud, Rabbi's heart a cold clench
Until he realizes, the sound, thank God, a coatrack! And he runs and lifts
Me in his arms, and sets my happy load Back on my shoulders, and he walks
Before the congregation saying falling Coatrack, just a falling coatrack and the congregation
Cheers for coatracks, the Cantor leads The choir in praise of coatracks, the children 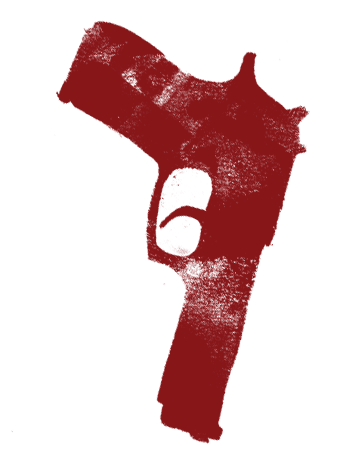 Decide Coatrack is their favorite word And feel fear loosening and letting go the room,
Their parents saying Coatrack, what a neat thing, Who could have dreamt of it a thousand years
Ago? Something to hold our weight for us. The story could end here. Instead 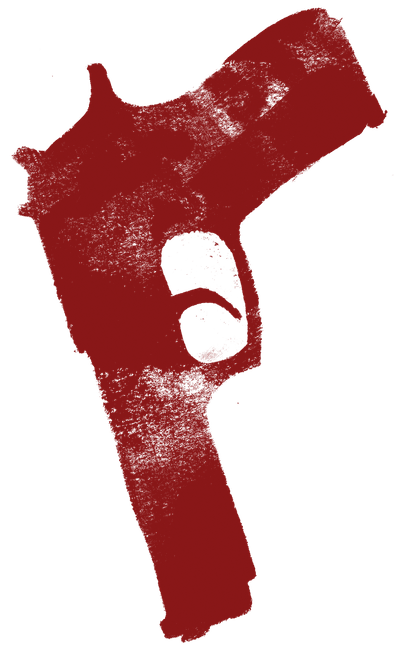 I'm steel, a semi-automatic rifle and three semi-automatic pistols and hands gripping tightly and the sound of thunder ripping open and the footsteps running and the clatter of a heart and pumping of the veins of some one hiding underneath a pew and someone stalking slowly down a hallway thirsting for some sort of pain to wet his throat and up a flight of stairs someone praying I am not the weight that will crush him.
Daniel Blokh, 18, is a poet and high school student living in Birmingham, Alabama. 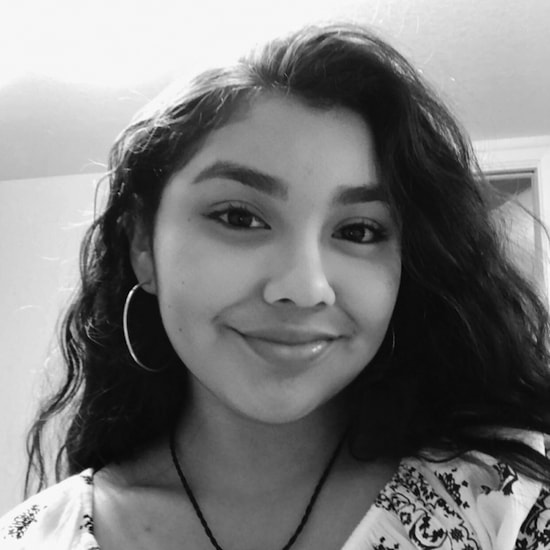 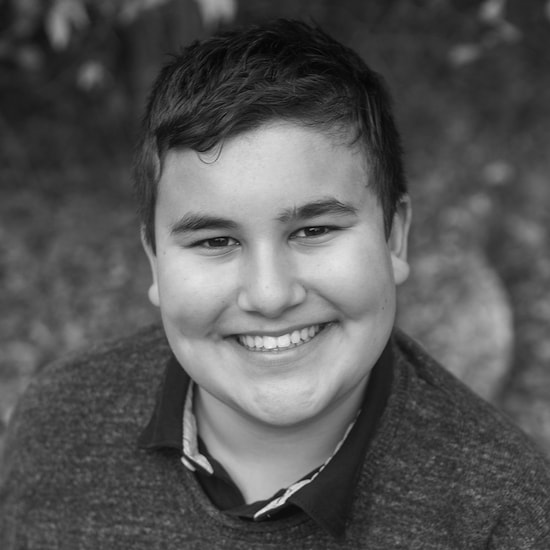 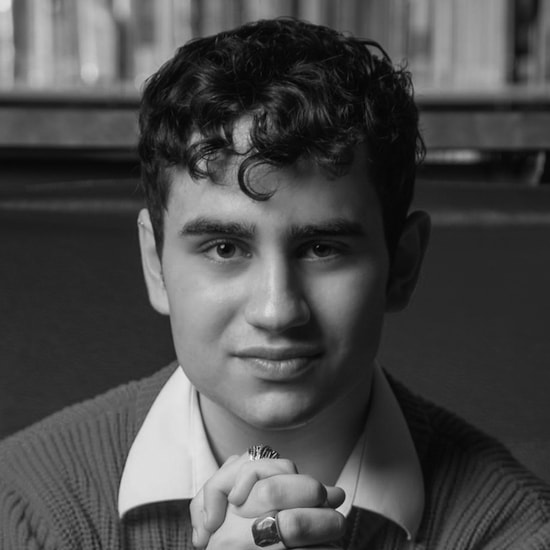 Daniel Blokh
Art and development by Alberto Mier and Will Houp