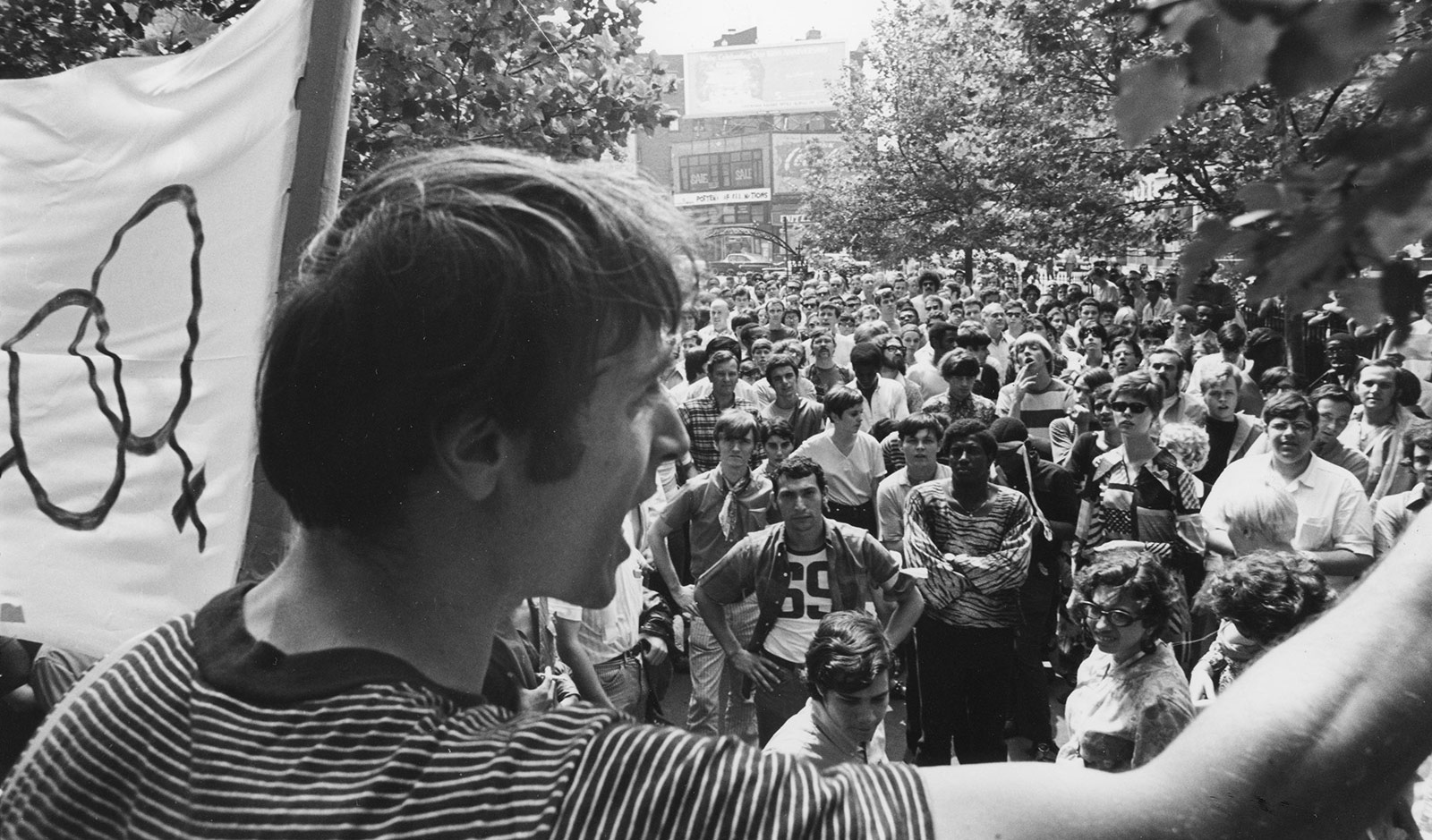 50 years ago, Pride was born. This is what it looked like

When the Stonewall uprising began 50 years ago, no one knew it would become such a pivotal moment in the gay rights movement.

But Fred W. McDarrah was there from the beginning.

“As far as we know, he was the only professional photographer on the scene at that point,” said Sarah Seidman, the Puffin Foundation curator of social activism at the Museum of the City of New York. “I think there are a few other photographs floating around, but his are definitely the most well-known.”

No one covered the riots — and their aftermath — like McDarrah, who was the staff photographer at The Village Voice, an alternative newspaper just a few doors down from the Stonewall Inn. 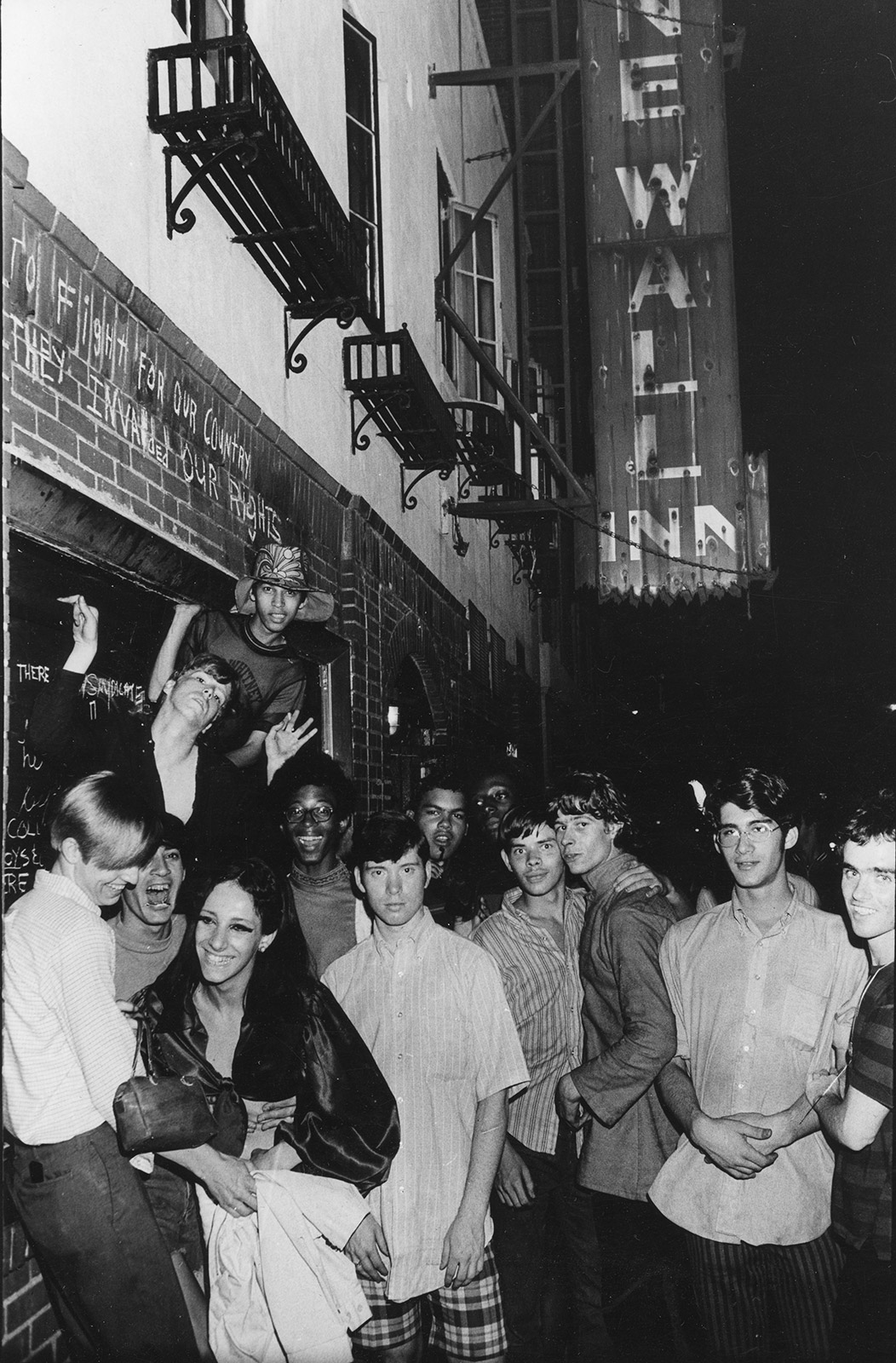 The Stonewall riots started in the early morning hours of June 28, 1969, when patrons of the Stonewall Inn fought back against a police raid. At the time, raids were a popular occurrence at gay bars. 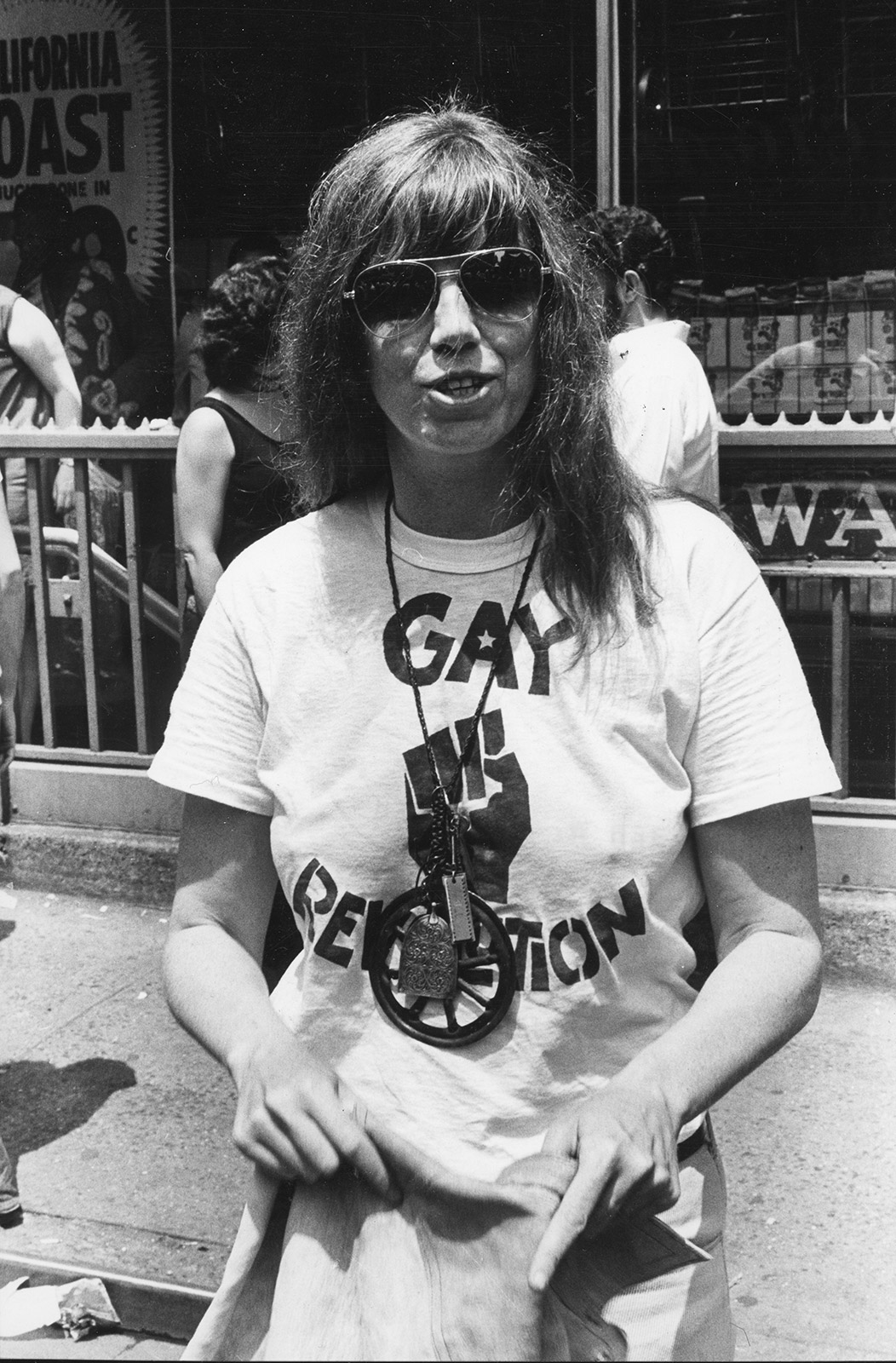 Jill Johnston, author of "Lesbian Nation," attends one of the early Pride parades in New York in June 1971.

Soon after the riots broke out, McDarrah was there to document the LGBTQ community as it stood up to say enough was enough.

“Fred saw it all and recorded it all: the young queer people who were tired of being told that their way of being was obscene, that the families they’d made were twisted, all those folks who had been told year after year and all their lives that they were wrong,” Hilton Als wrote in a new foreword for McDarrah’s book “Pride: Photographs After Stonewall.”

McDarrah died in 2007 after working at The Village Voice for more than 50 years. He made his name by chronicling the Beat Generation and the counterculture movement in New York City. But his extensive work on the Pride movement lives on: through his book — recently updated for Stonewall’s 50th anniversary — and an exhibit at the Museum of the City of New York. 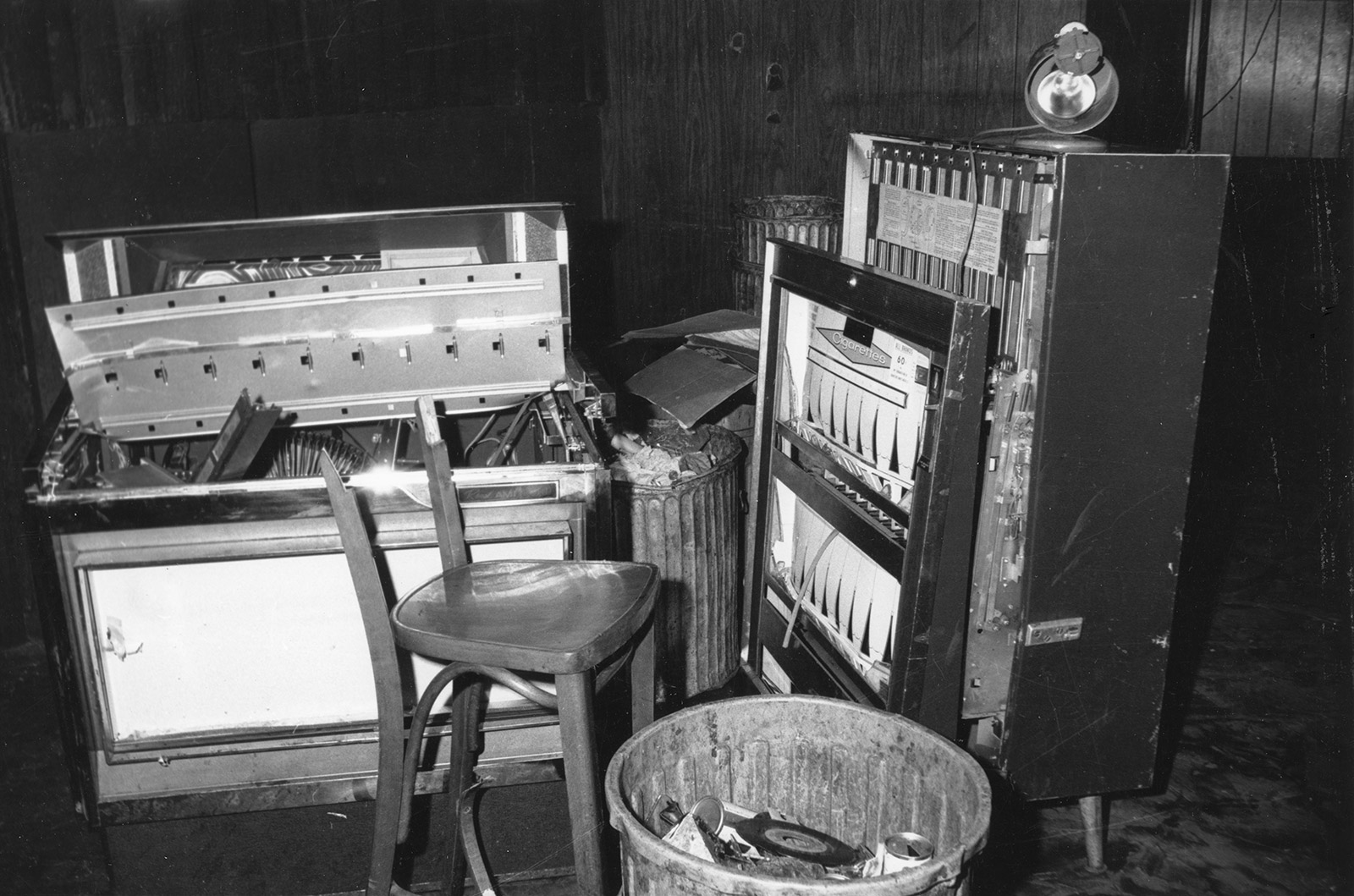 A look inside the Stonewall Inn after the riots.

The “Pride” exhibit features McDarrah’s images from the uprising as well as the marches it inspired in the weeks and years that followed.

“We wanted to get at the serious and sometimes somber part of it as well as the fun and celebratory part of it,” Seidman said.

McDarrah’s photos are now a significant part of LGBTQ history in the United States. His work was featured by the White House when the Stonewall Inn was designated as a national monument in 2016. 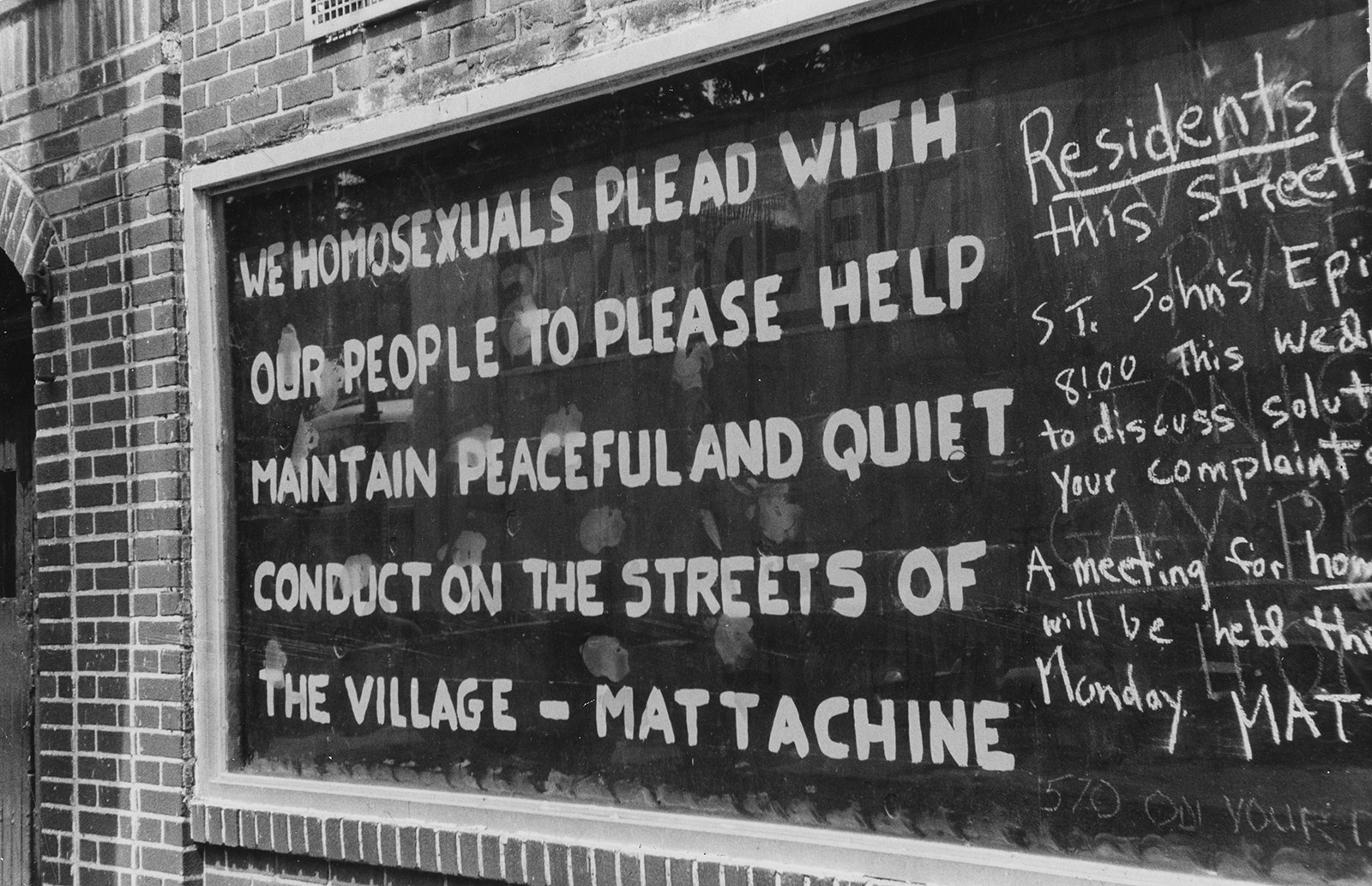 The windows of the Stonewall Inn were boarded up with plywood and painted black immediately after the riots. The Mattachine Society, one of the earliest gay rights organizations, joined irate customers in covering the windows with graffiti. 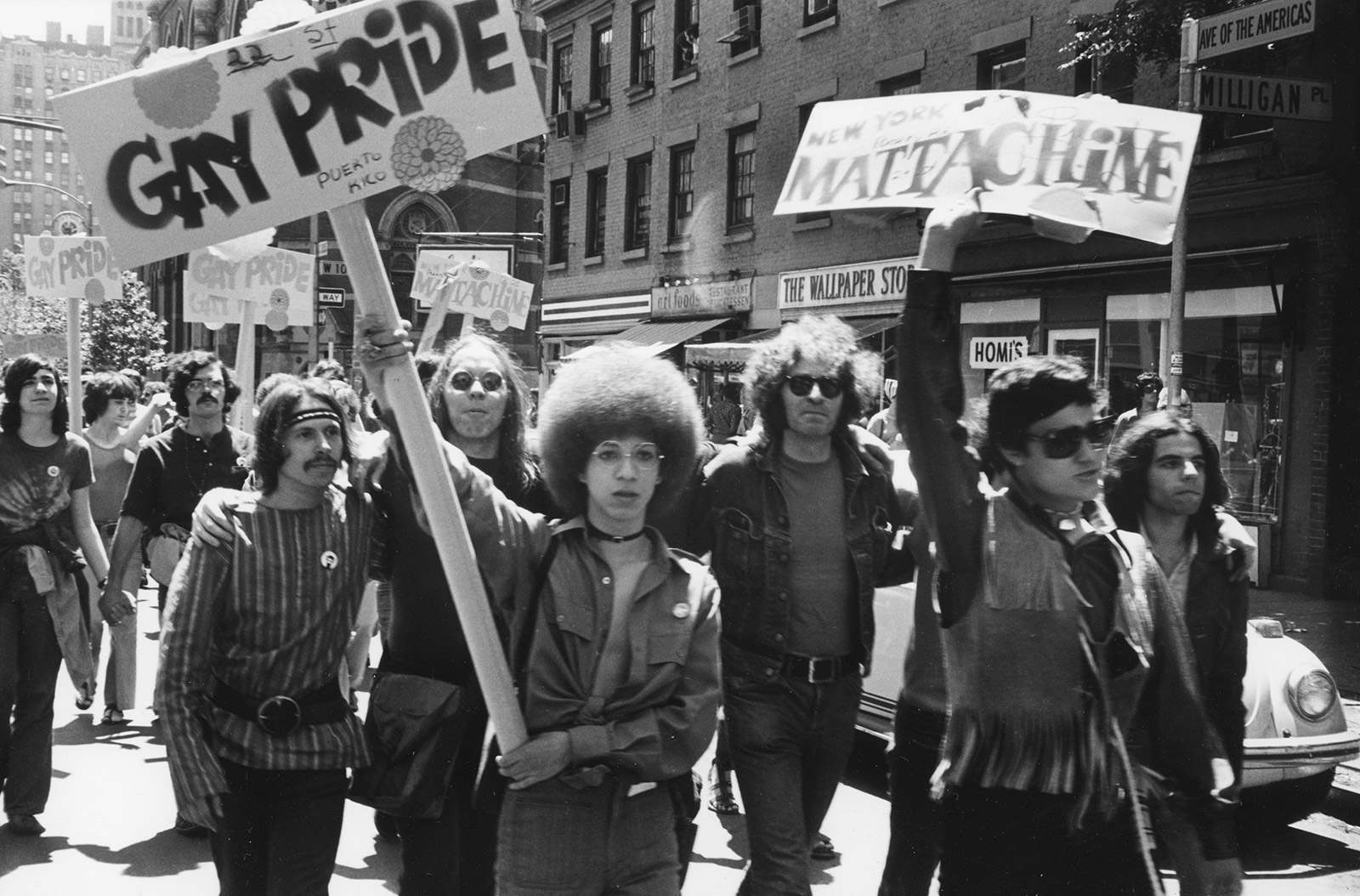 The first Stonewall anniversary march was held on June 28, 1970. The annual march continues to this day. 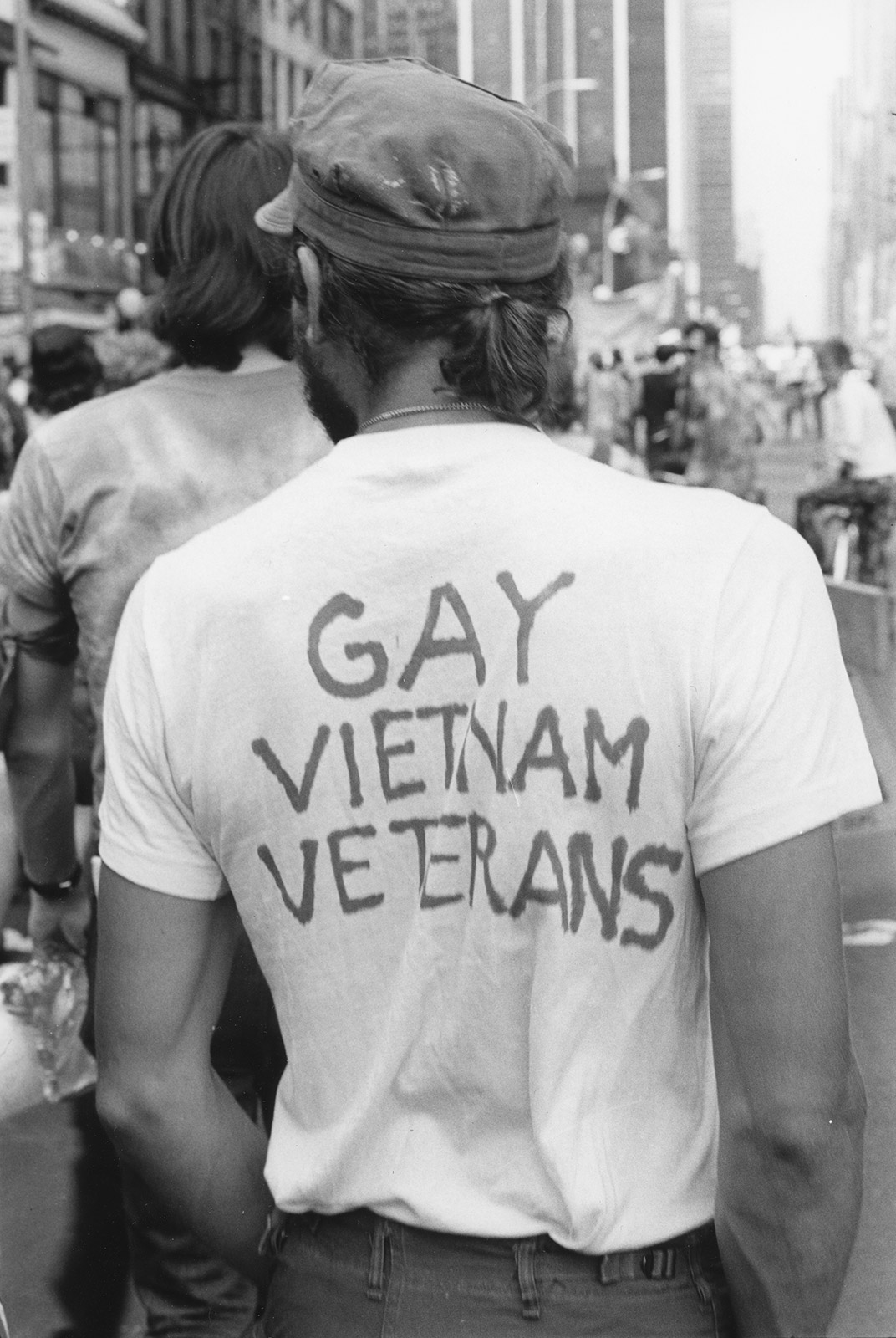 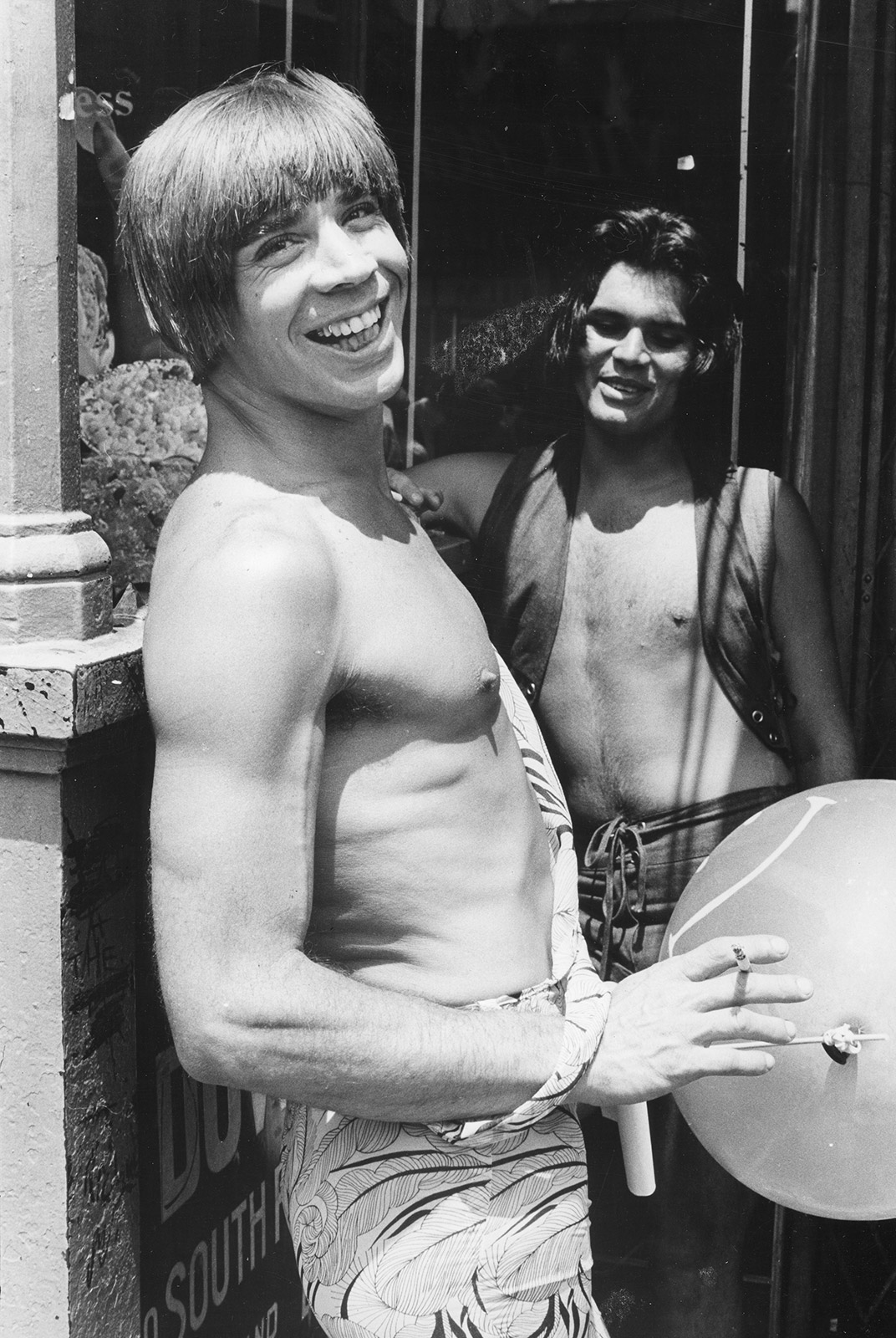 “We tried to capture, in (McDarrah’s) work, as diverse a range of New Yorkers as possible,” said Sarah Seidman, the Puffin Foundation curator of social activism at the Museum of the City of New York. 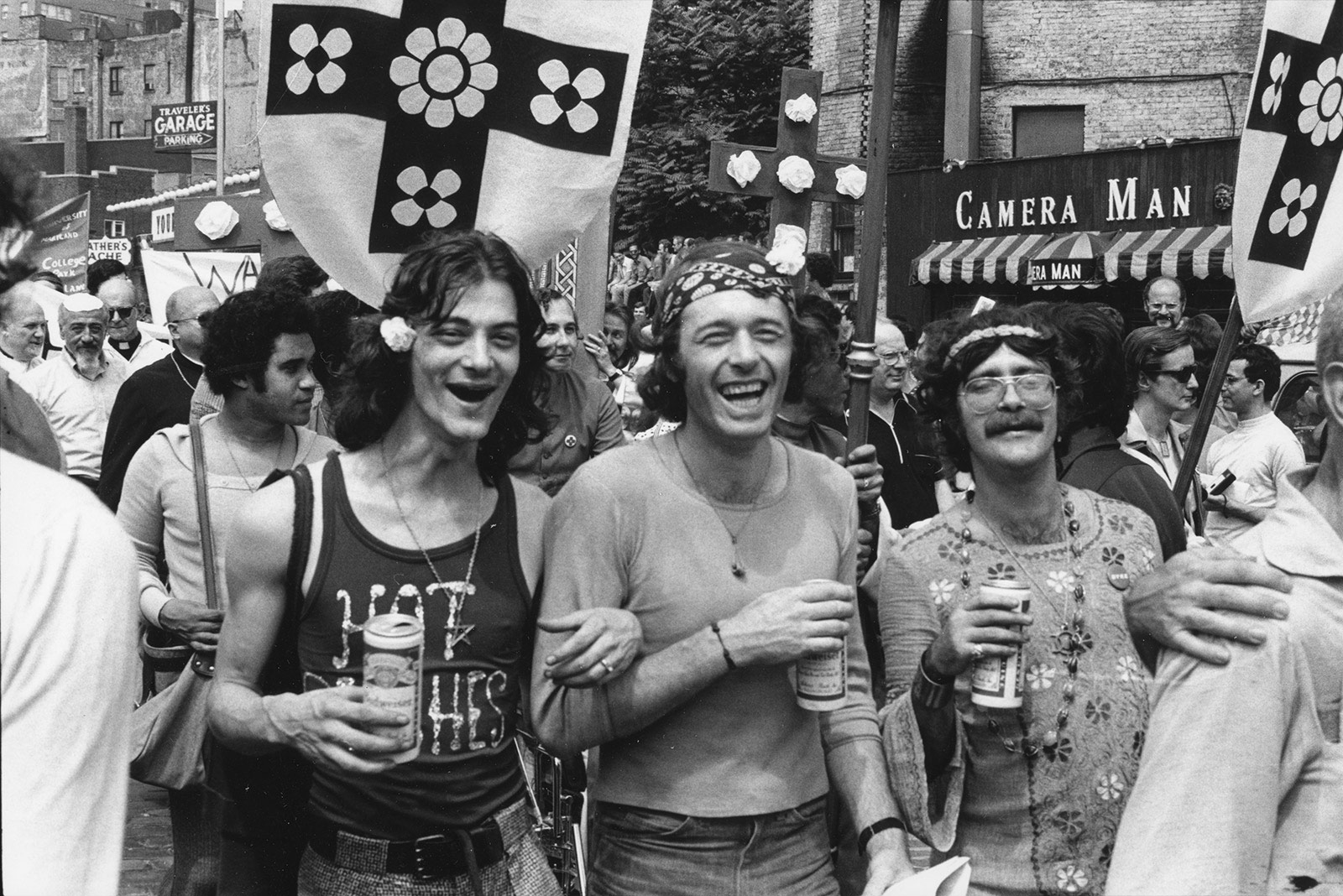 People take part in one of New York City’s first Pride marches in 1973. 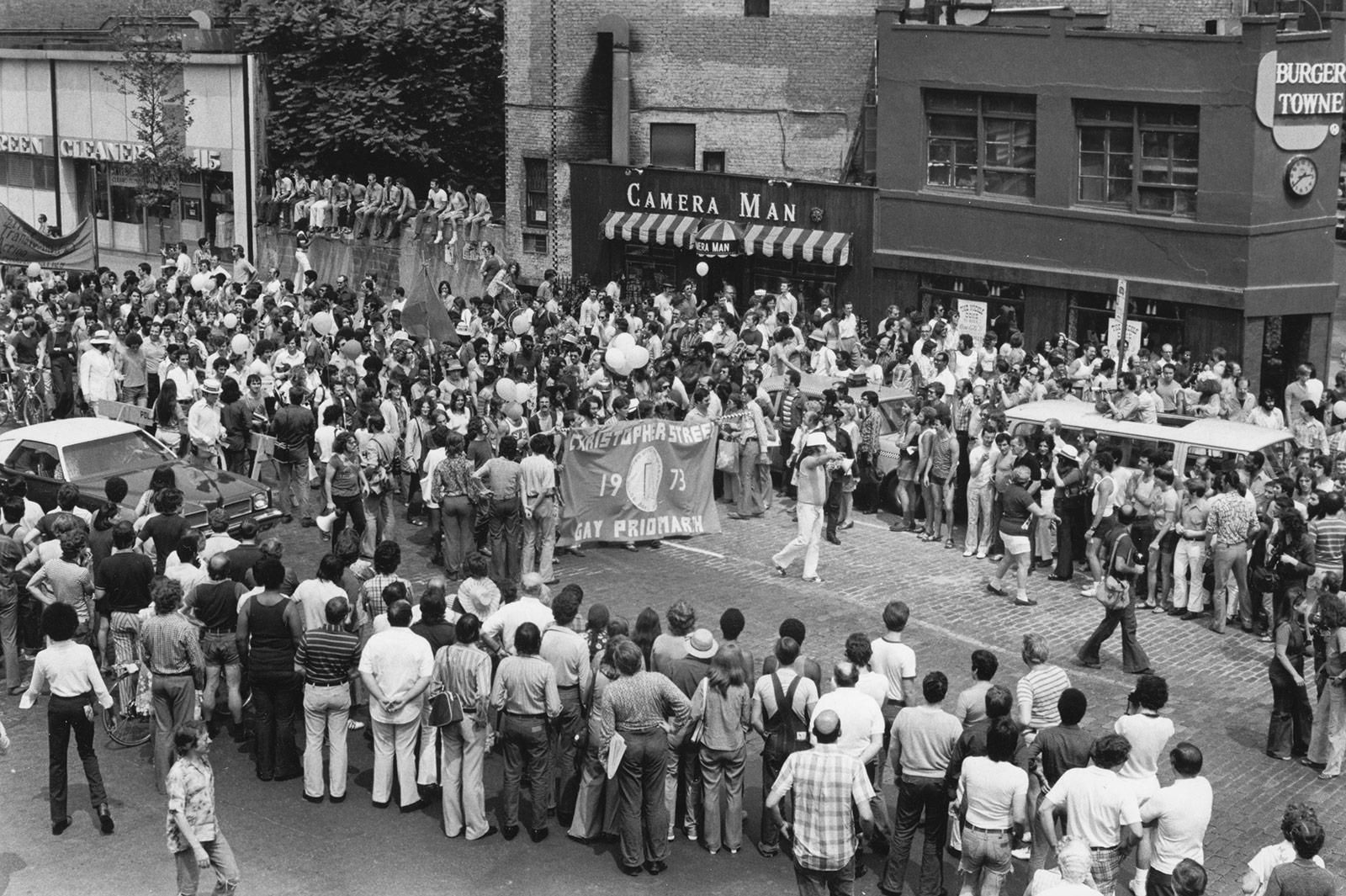 People march in New York in 1973. In the aftermath of Stonewall, other cities began to hold marches, too, including Chicago, Los Angeles and San Francisco. 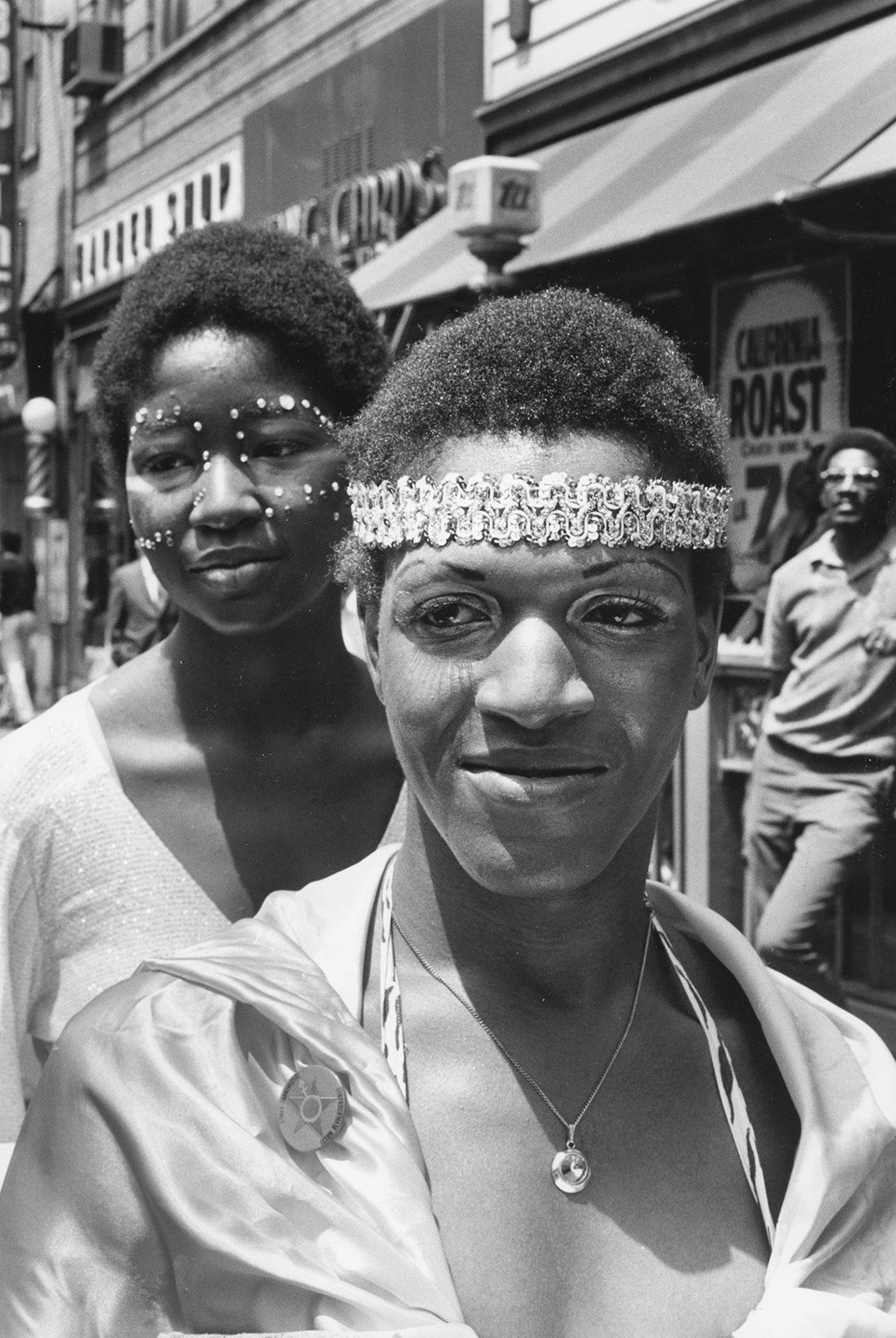 Activist Marsha P. Johnson, right, was a popular figure in New York’s downtown art scene who modeled for Andy Warhol. She is remembered as one of the most significant activists for transgender rights, although the term "transgender" wasn't commonly used during her lifetime. 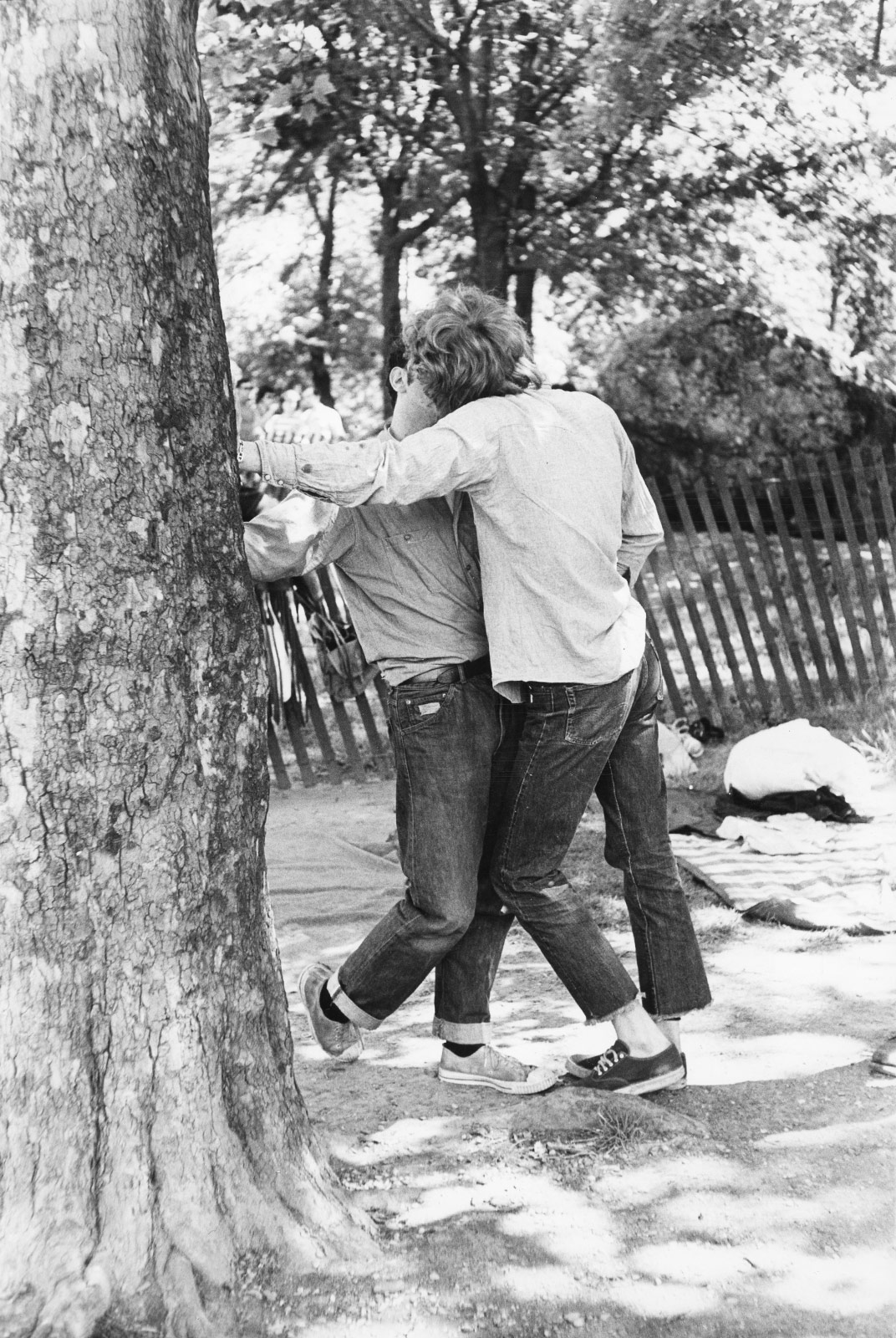 People kiss during the 1970 march. 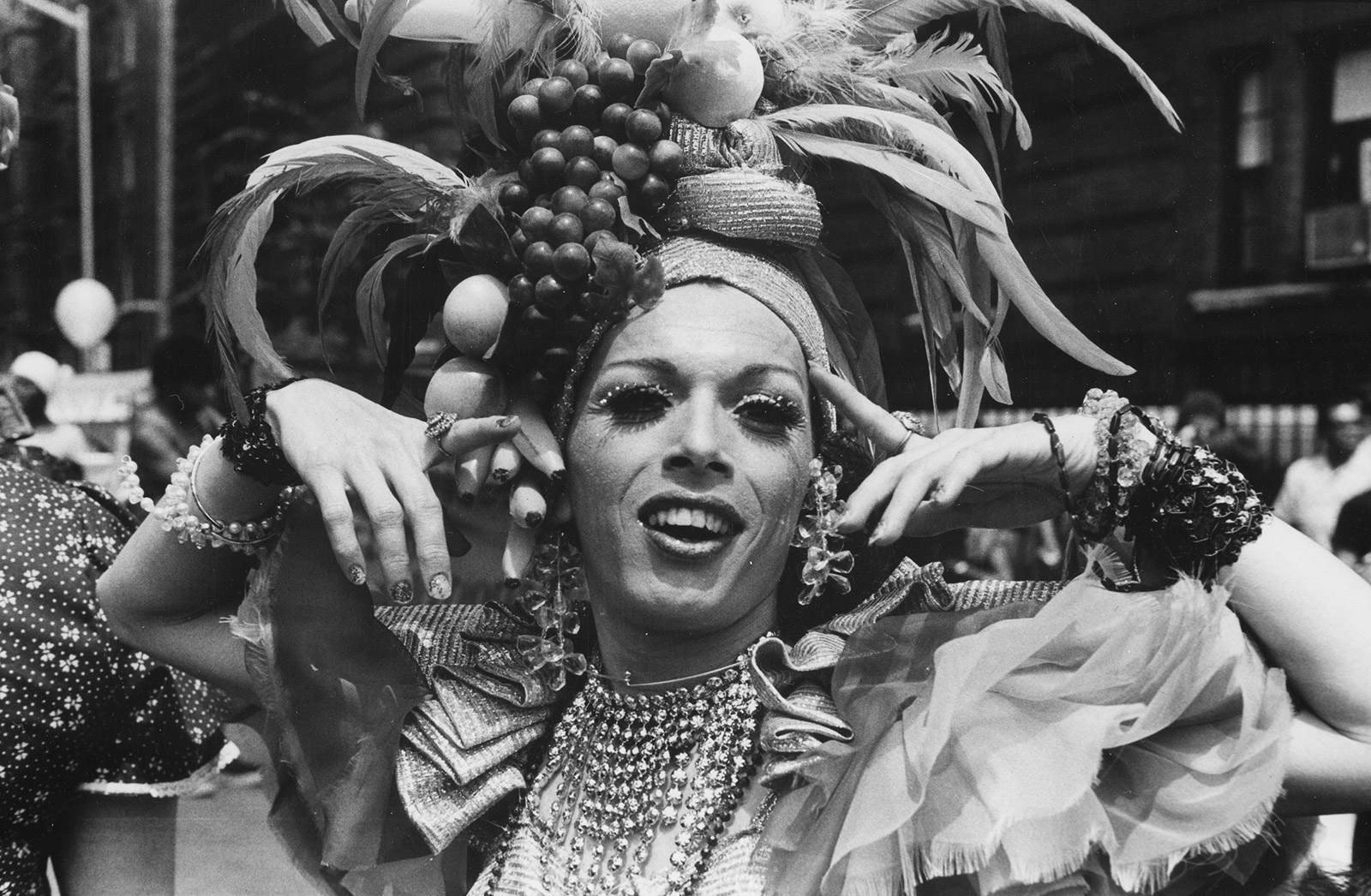 Seidman said McDarrah’s photos show “an evolution” as more and more people came out of the shadows to openly celebrate their identity in the streets. 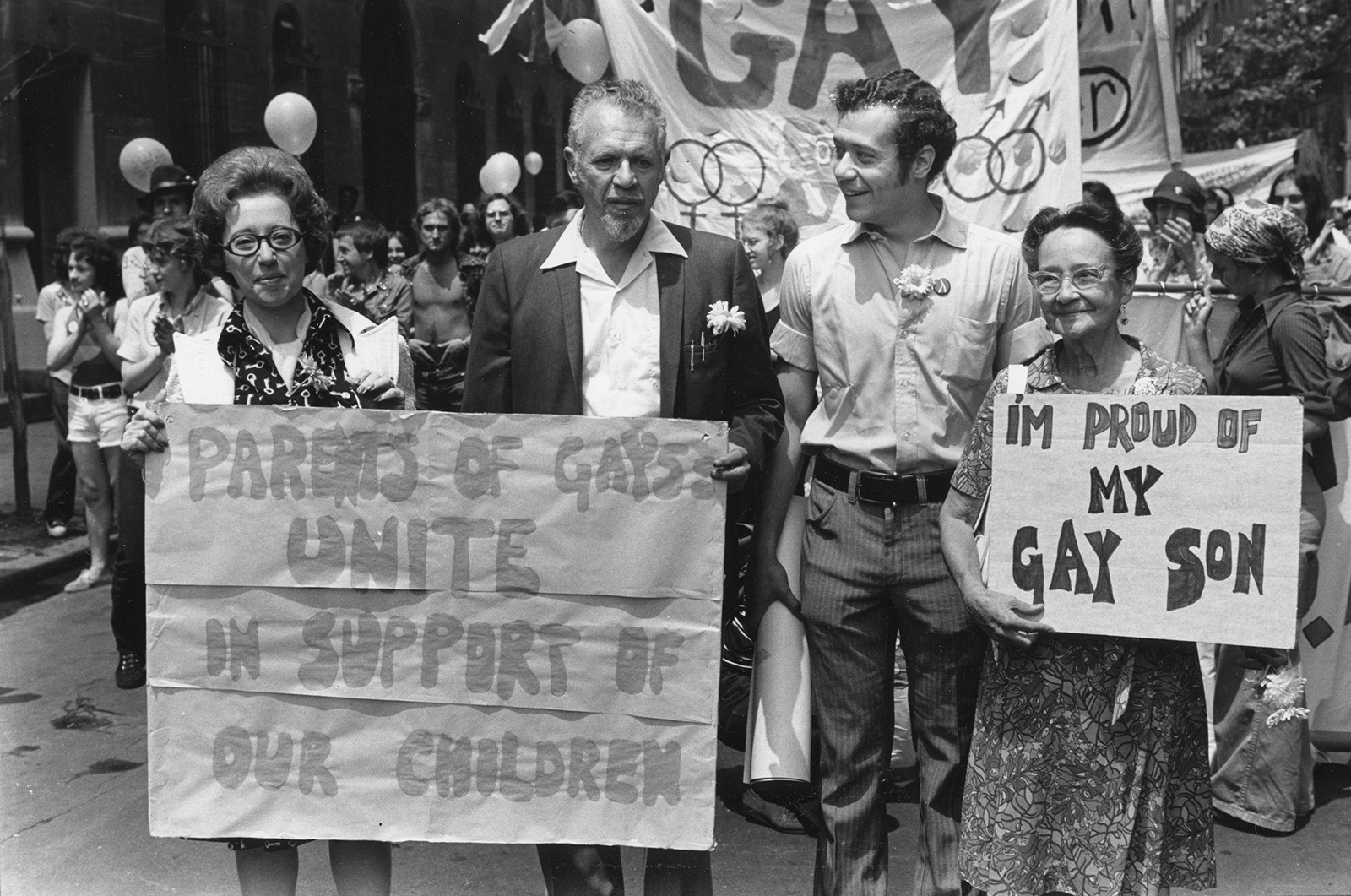 Parents march with their children in 1973. 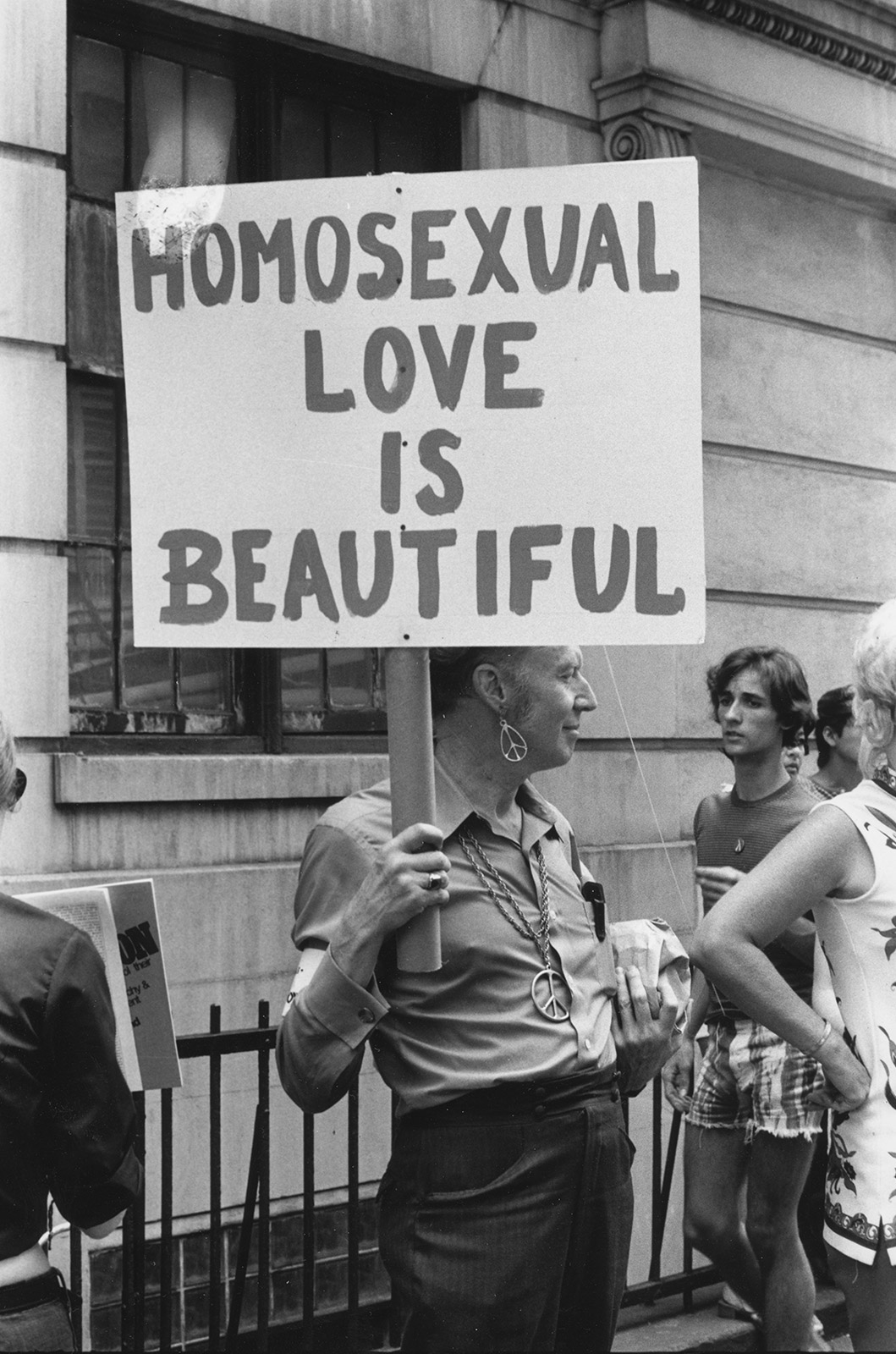 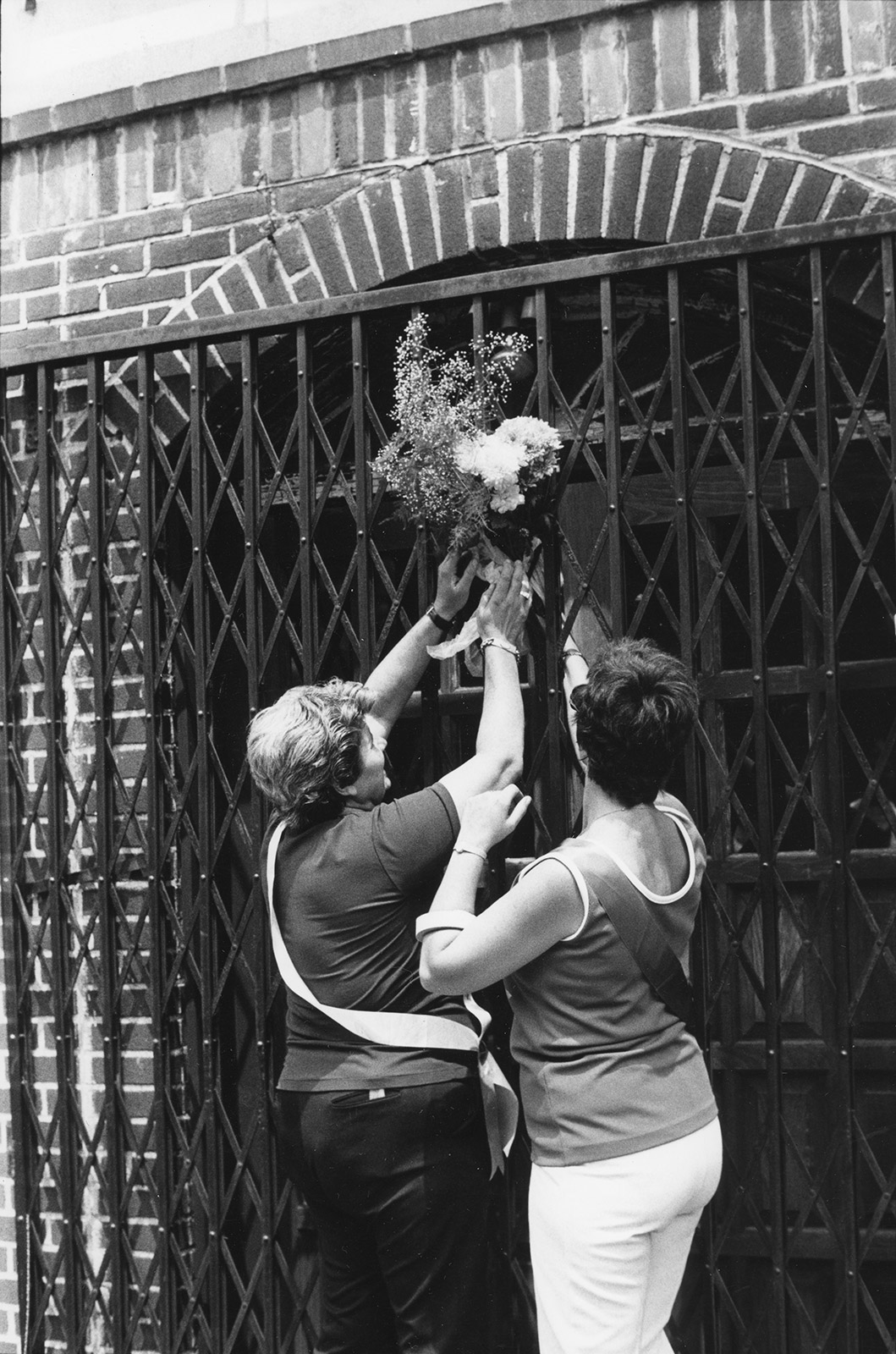 Mama Jean DeVente, left, and a friend attach a bouquet at the Stonewall doorway to commemorate the fifth anniversary of the riots.

Fred W. McDarrah’s updated book “Pride: Photographs After Stonewall” is now available through OR Books. The “Pride” exhibit runs through December 31 at the Museum of the City of New York.