Hannah Brown gave Luke P. the first impression rose in the latest season of “The Bachelorette.” And although the two potential love birds haven’t been on a date yet, the odds that this 24-year-old Georgia boy is here “for the right reasons” jumped more than ten-fold when he took the rose at Bachelor Mansion.

Data from previous years indicates this zero-sum love contest is really a game of timing, and two key points stand out in helping to deduce which man has the best shot at proposing in the end: Who gets the first impression rose and when someone has a one-on-one date.

The import/export manager from Gainesville secured the initial advantage. Historically, more than half of the contestants who accept the final rose received the first impression rose.

This trophy of sorts has played an integral role since enacted in Season 4. Bachelorettes have handed out 18 over the past 11 years. There have been six winners (including the past four) and two runners-up in the lot.

Even with Luke P. being the early frontrunner, all 22 men trying to woo the Alabamian will have to fight for her attention over the coming episodes. Each week a few will get precious alone time with Hannah when she offers them a one-on-one, and the other guys will be consigned to making overtures during one of the ever-crowded group dates.

While these special solo outings are key to unlocking a deeper connection with the Bachelorette, they also provide significant insight into who’s going to be looking at rings with jeweler Neil Lane in the end. 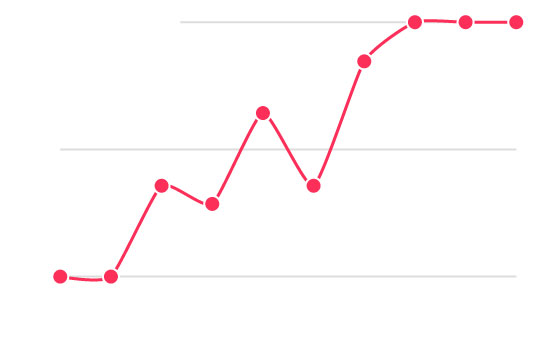 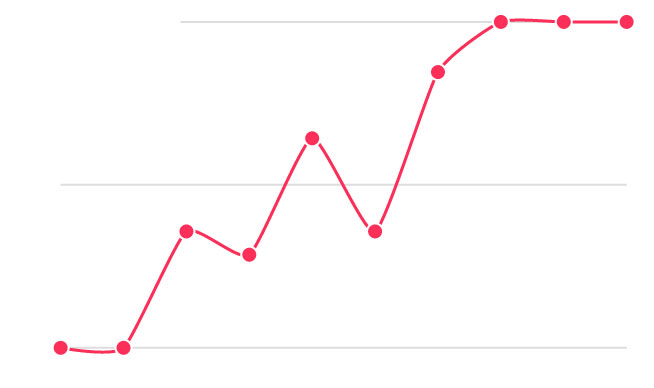 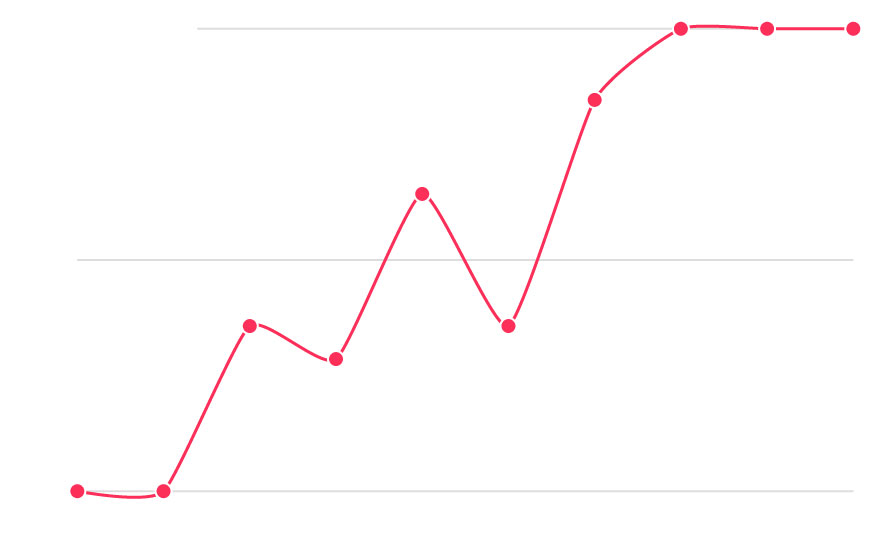 Source: Data compiled by 538 and CNN

Note: Data adjusted for seasons that ended before Week 10

Anyone who hopes to take their love to the next level will need to go on a one-on-one date. They are crucial for survival — and only about seven men will get this opportunity over the course of the show. But the most important factor with a one-on-one isn’t that it’s happening, but the week it’s happening.

In the past 10 years, two patterns have emerged for when the ultimate winners have had their one-on-one dates. Starting in Season 4, these men have emerged in Week 3. That shifted three years later when Emily Maynard waited until Week 5 to take Jef H. on a one-on-one.

Since then, only Becca Kufrin broke the design last year when she and Garrett had their first one-on-one date in Week 4.

Not since Season 1 has a winner been picked for the initial one-on-one date.

Despite Garrett breaking the six-year one-on-one streak, he course-corrected as the competition neared hometowns. Stress is almost palpable in the weeks before the hometown dates, when the Bachelorette will visit the families of the remaining contestants.

The few episodes leading up to these trips are when true pruning happens. Men get dropped as they go on formidable four-on-one outings, nerve-wrecking three-on-ones and the cringe-inducing two-on-ones.

Whether you survive the bloodbath, though, doesn’t matter as much as if you witness it; only four winners in history have come from an elimination date and not since Season 11. Champions are cut from the one-on-one cloth and mainly avoid the drama that often places contestants in these dicey situations.

Time will tell how Luke P. handles being a frontrunner and whether his trajectory will follow those who came before him. But for the other guys playing catch-up, the biggest battle of opening night is simply surviving. Just under a third of all contestants on “The Bachelorette” have been sent home that first week – ostensibly for being there for “the wrong reasons.”