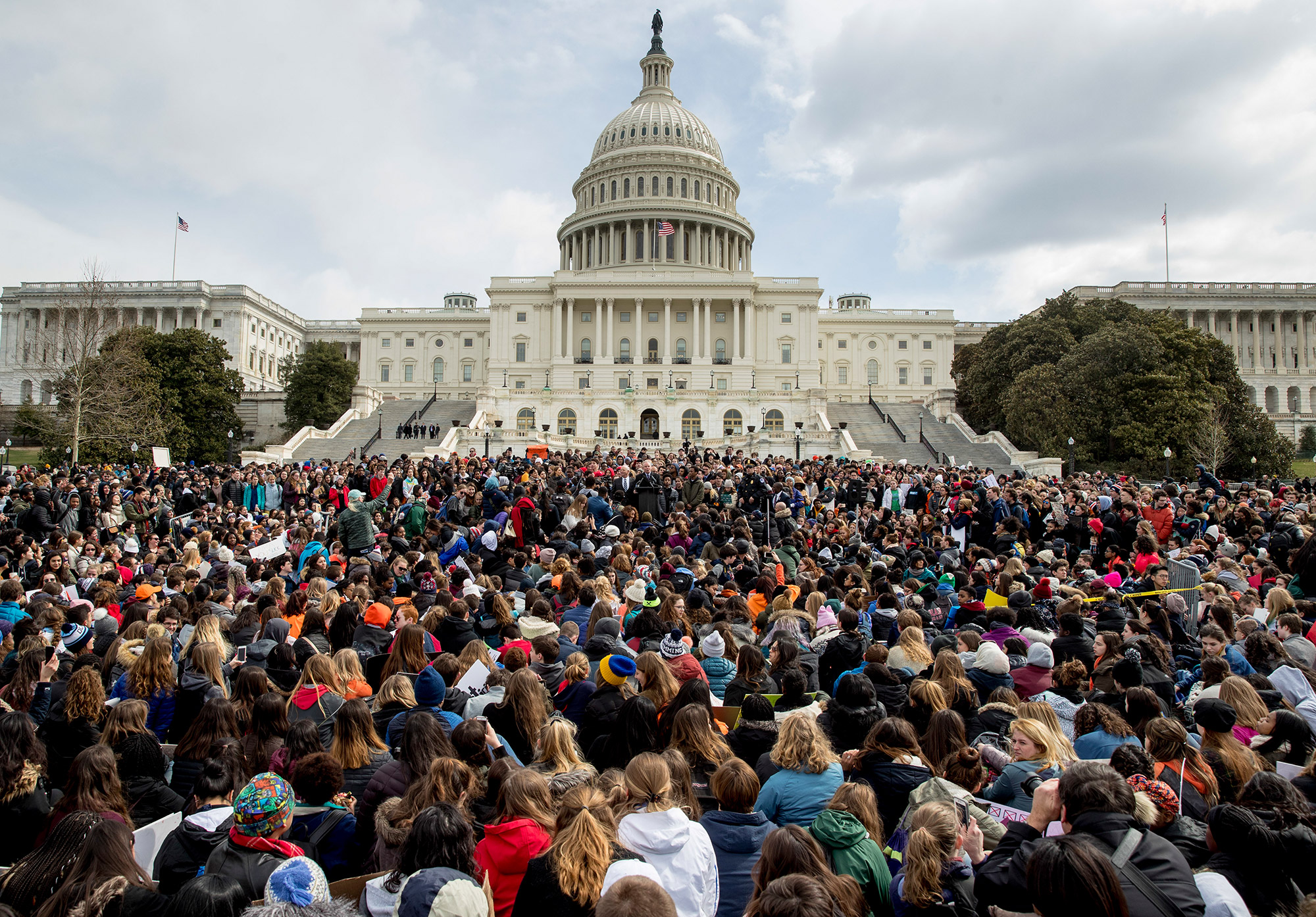 Students rally outside the US Capitol in Washington on Wednesday. Andrew Harnik/AP

Students rally outside the US Capitol in Washington on Wednesday. Andrew Harnik/AP

Across the United States, many students walked out of school Wednesday to say enough is enough with regards to gun violence.

The national school walkout started at 10 a.m. in each time zone and was scheduled to last for at least 17 minutes — one minute for each person killed in a school shooting that happened exactly one month ago in Parkland, Florida.

More than 2,500 walkouts were planned across the country, according to Empower, the youth branch of the Women’s March that has been organizing the event.

Participants called for stricter gun laws as they also remembered the people who lost their lives in Parkland.

Many schools accommodated the demonstration. Others didn’t allow it, encouraging students to express themselves in ways other than walking out. 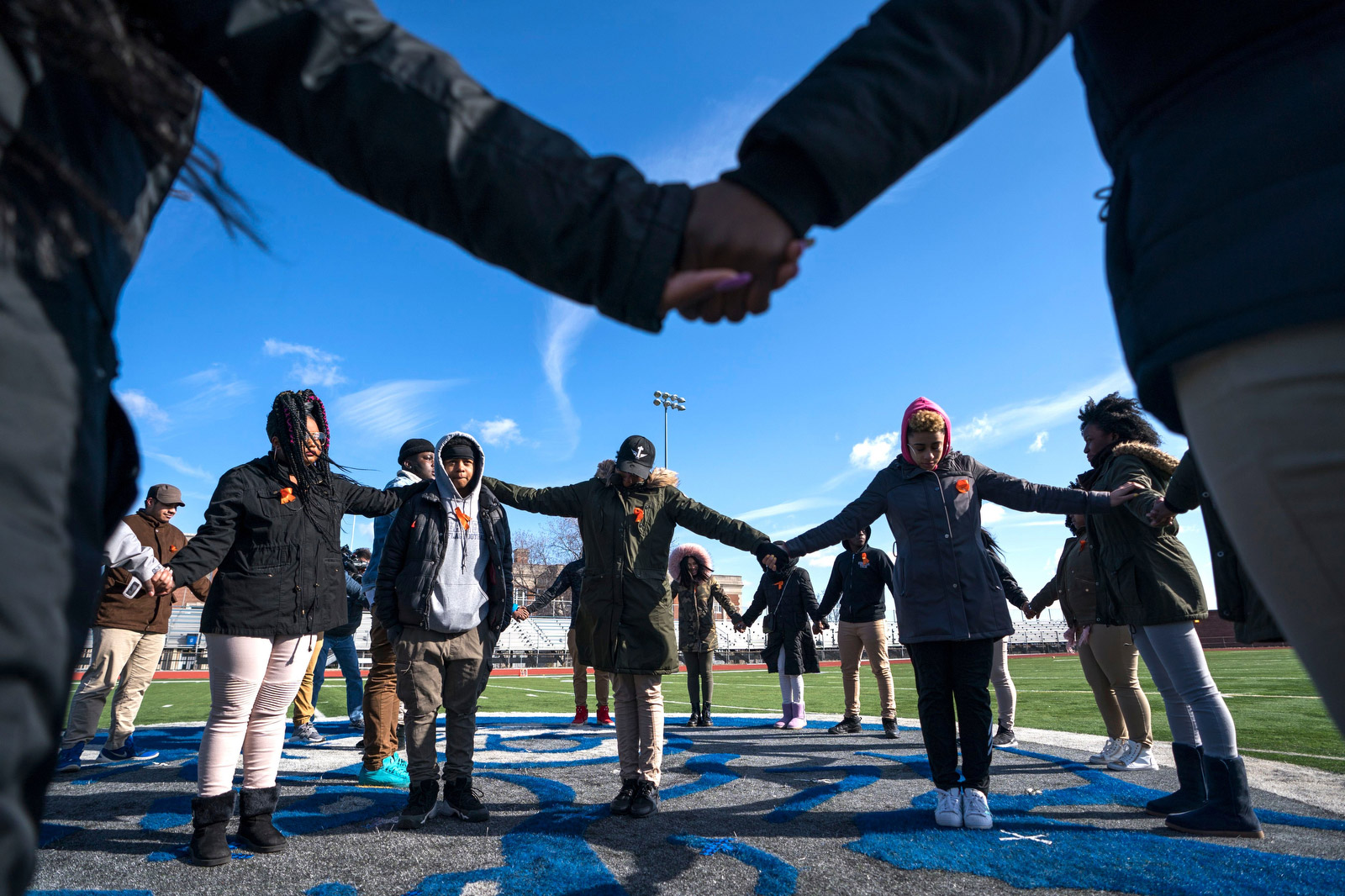 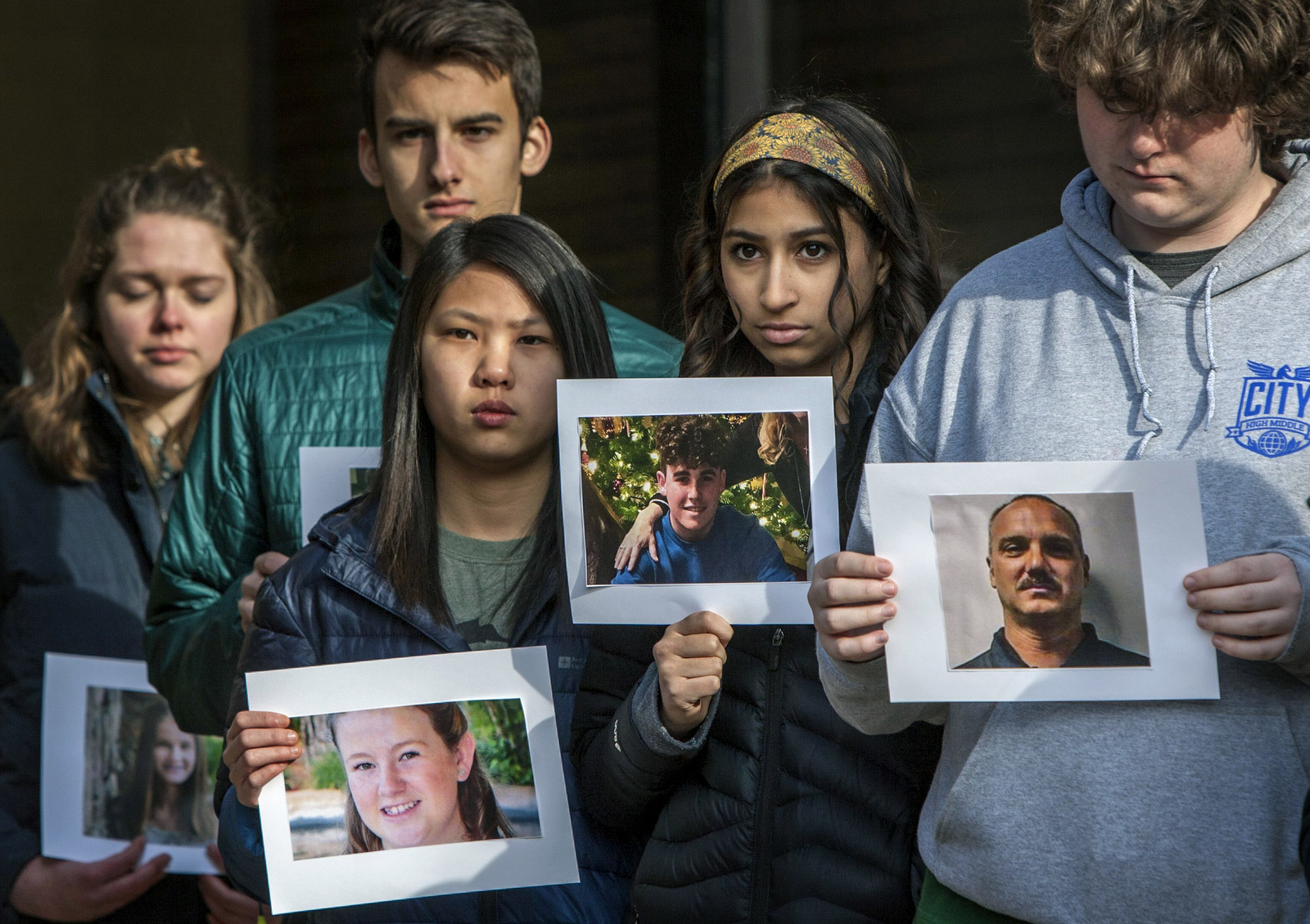 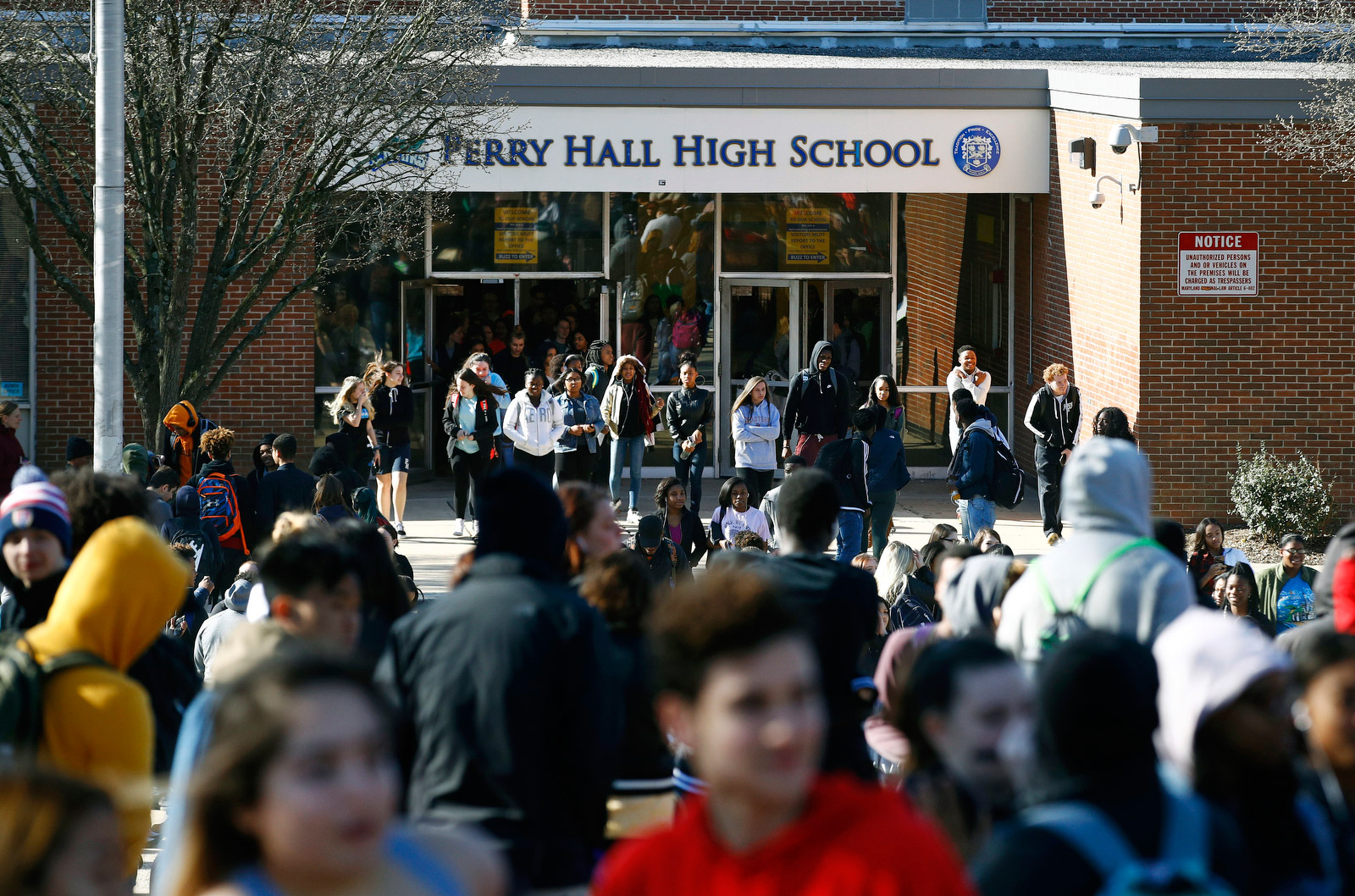 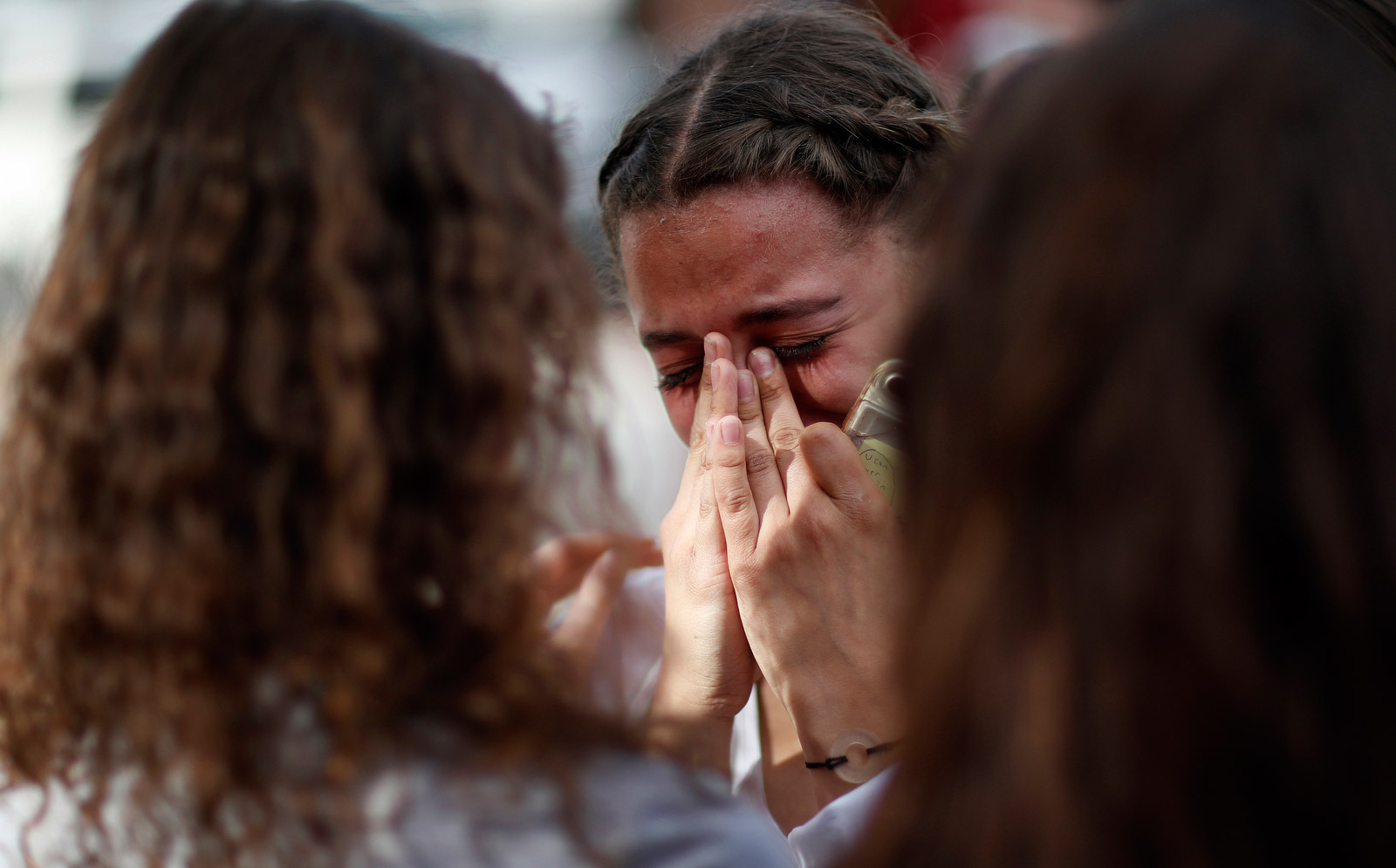 A student cries during a walkout at the Las Vegas Academy of the Arts. John Locher/AP 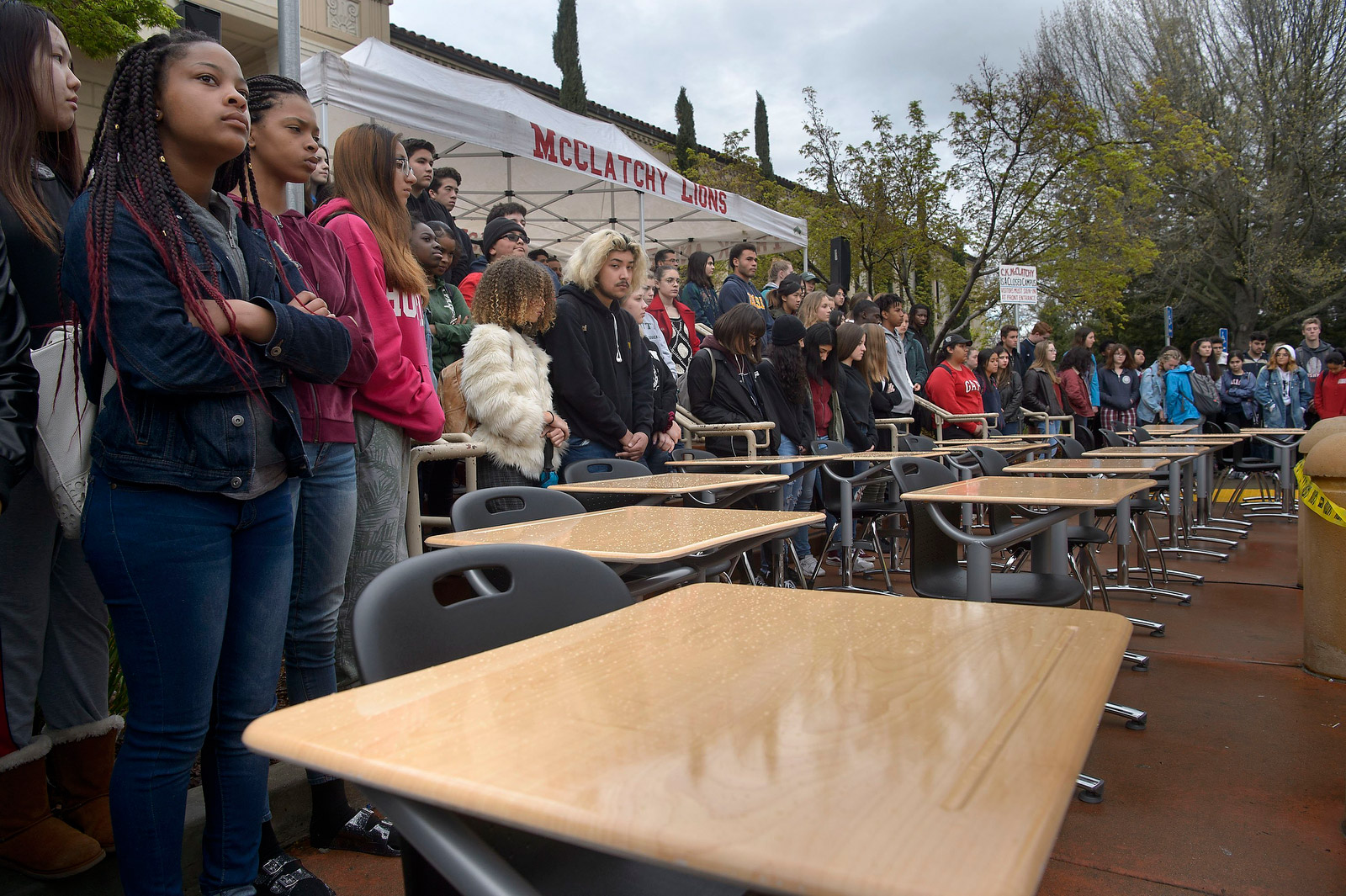 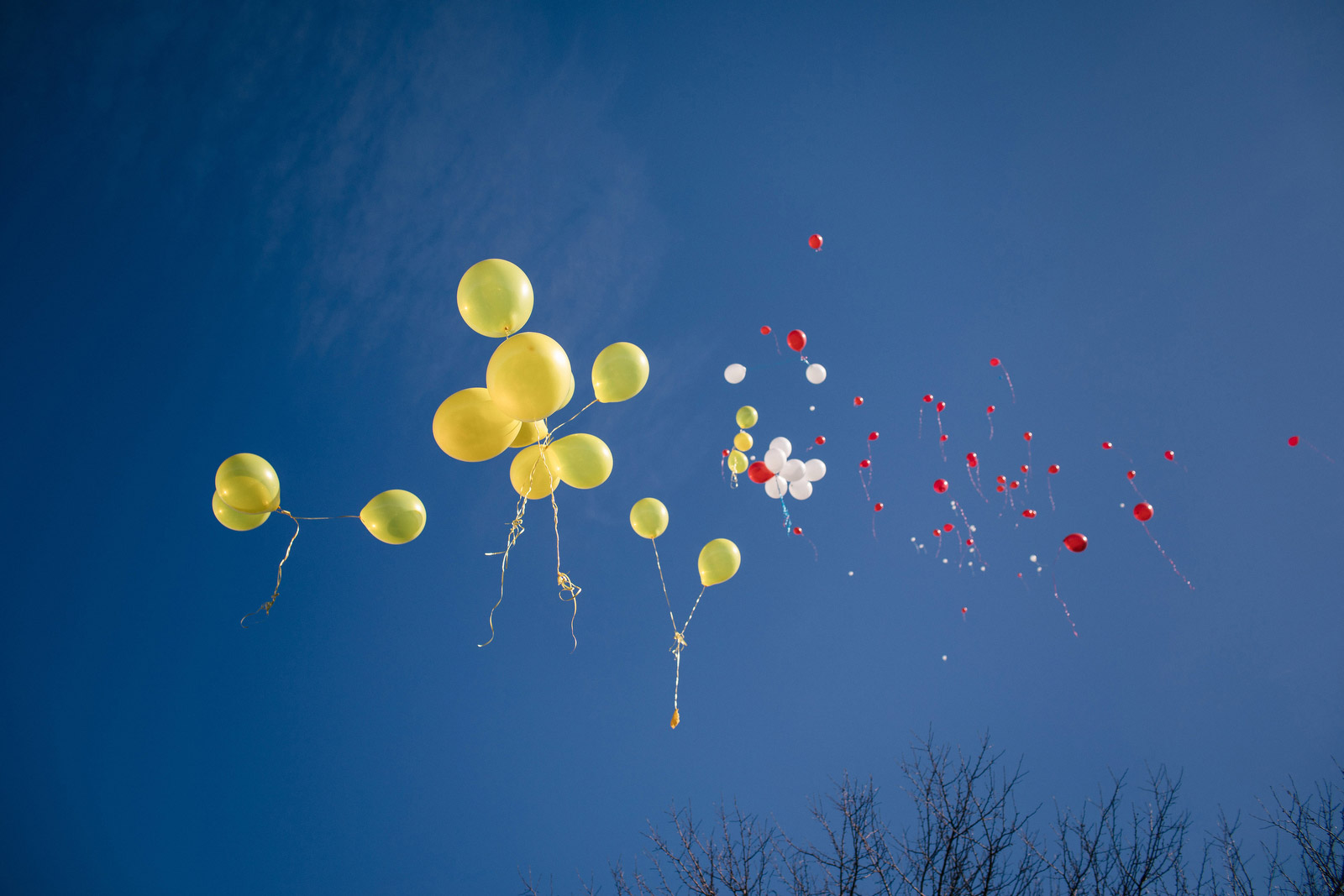 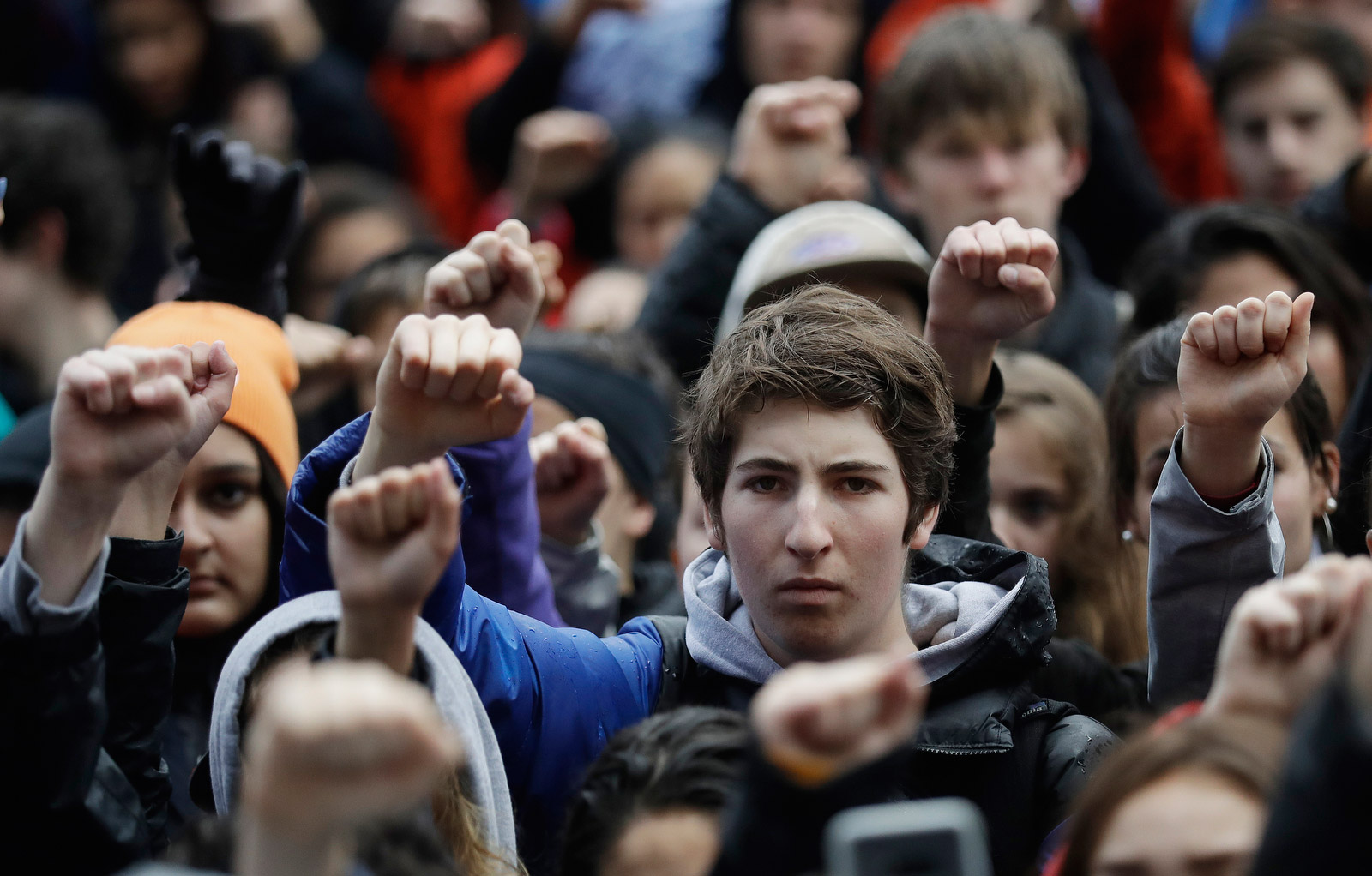 Demonstrators raise their fists in the air in San Francisco. Marcio Jose Sanchez/AP 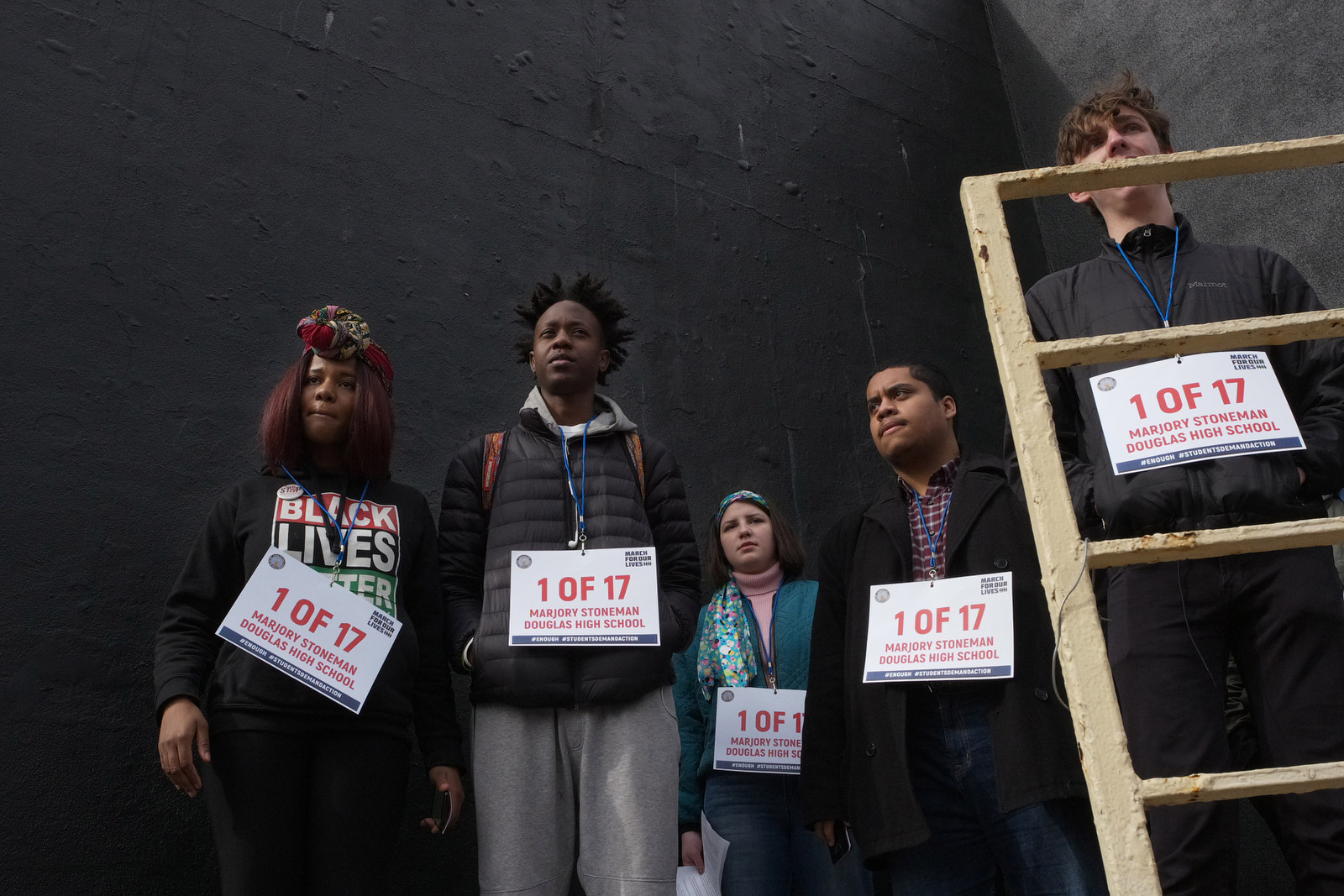 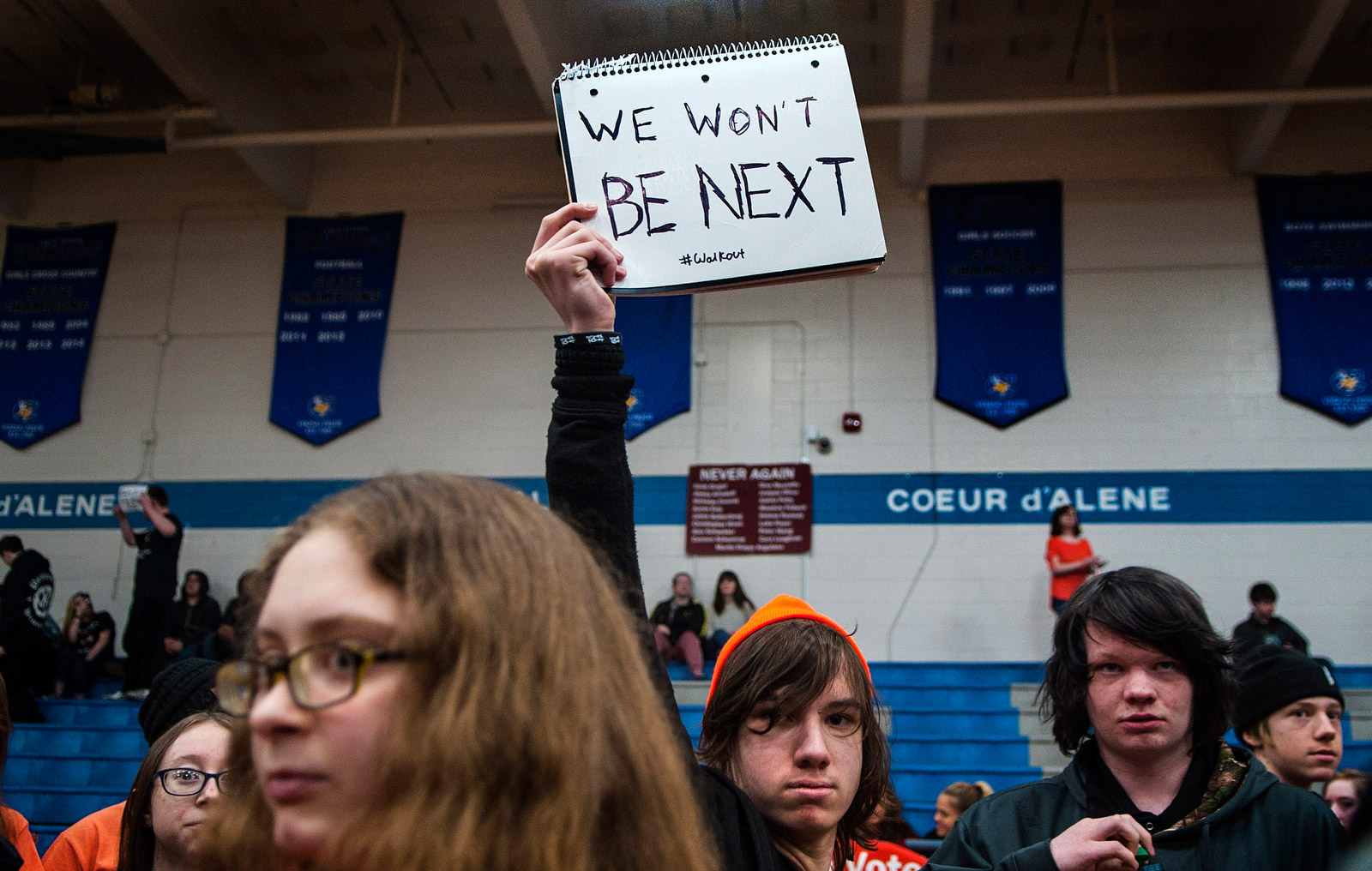 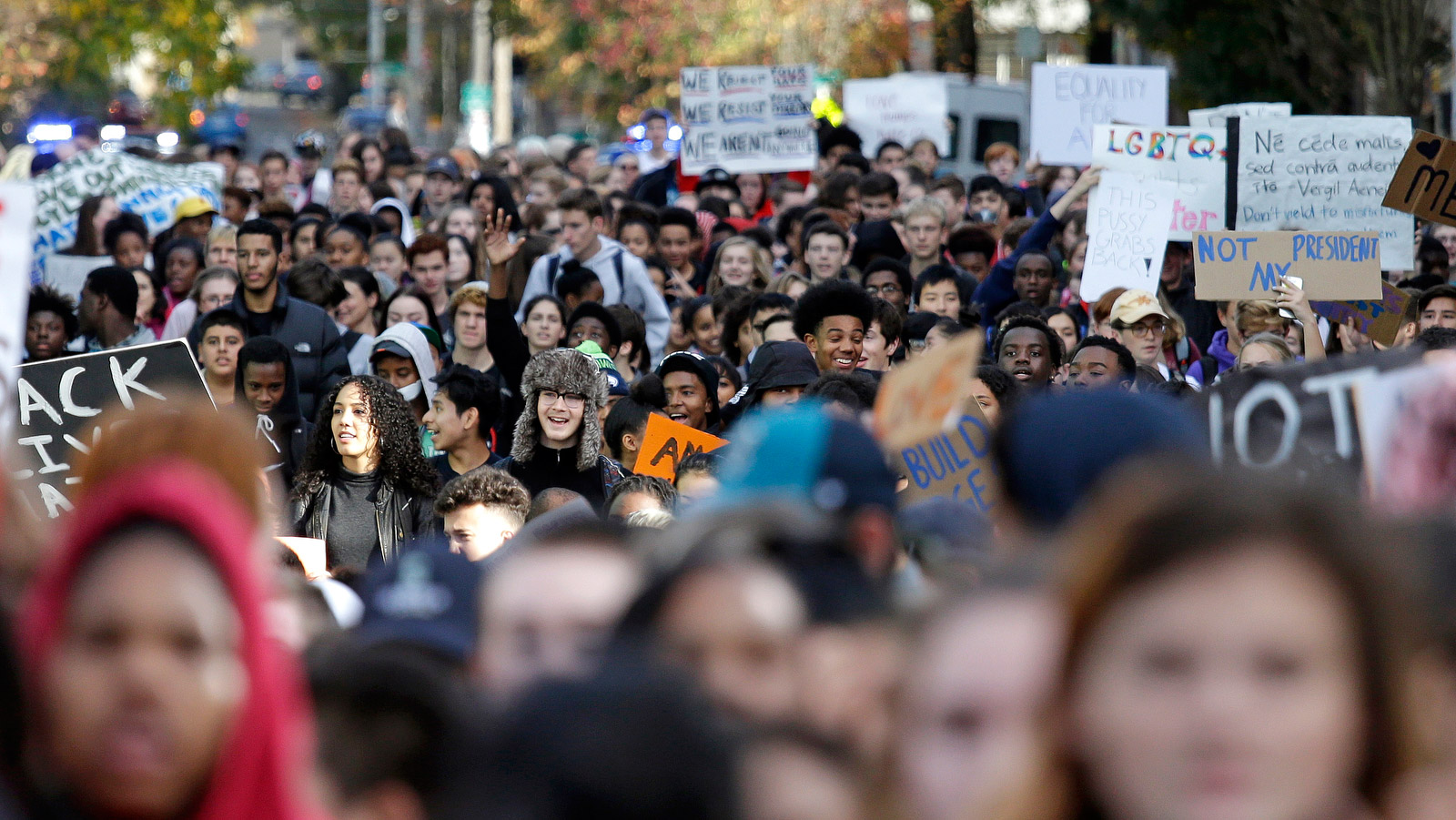 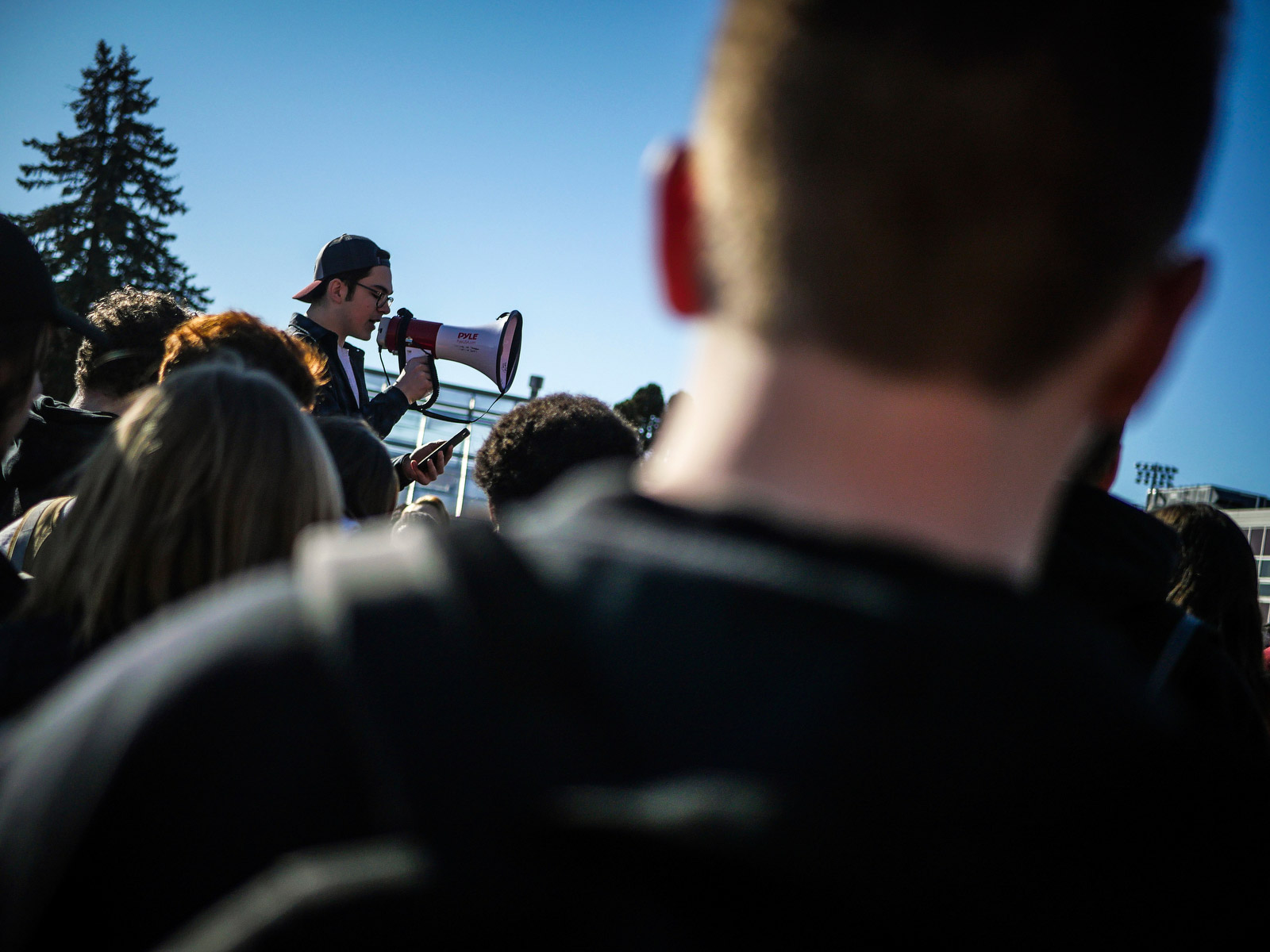 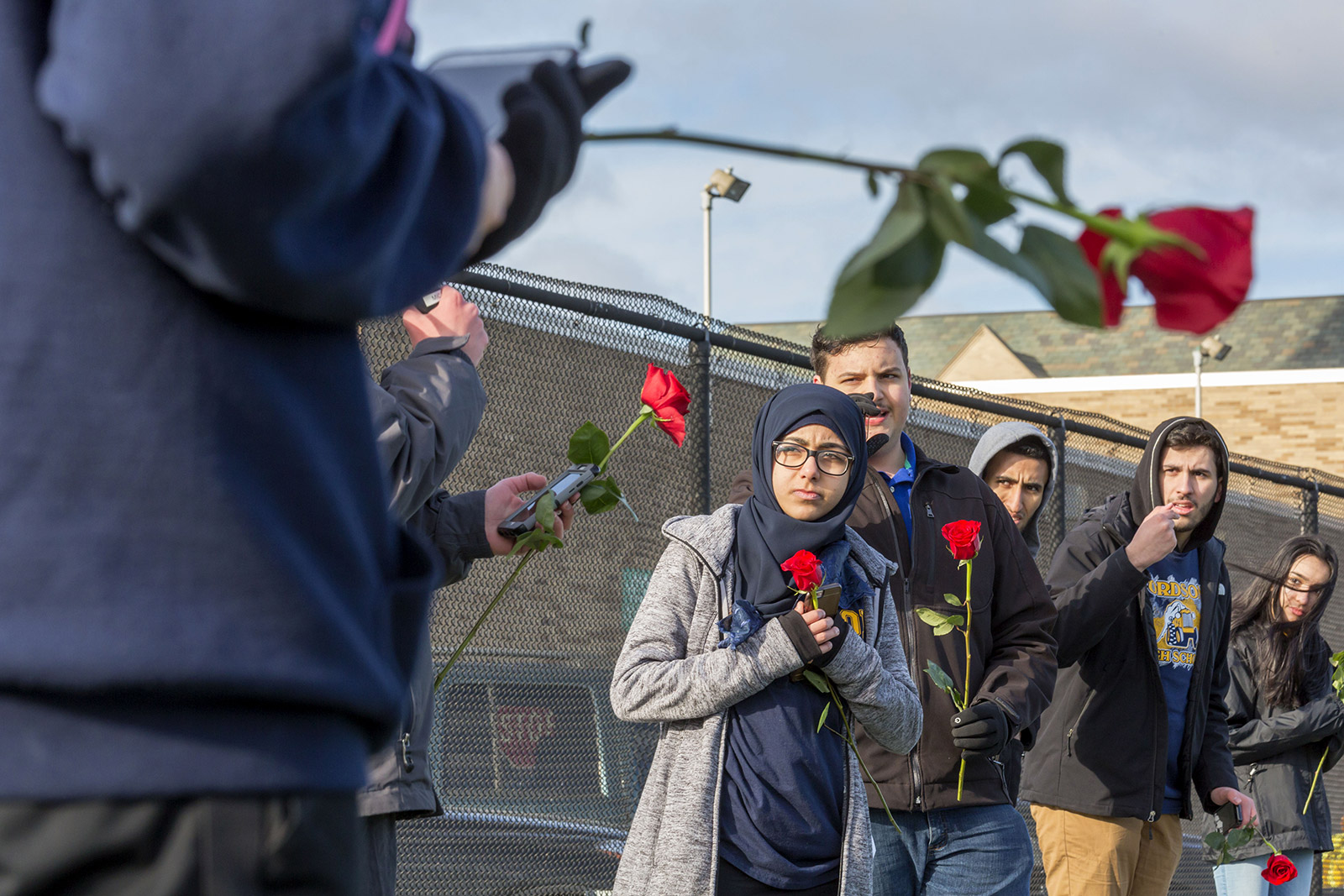 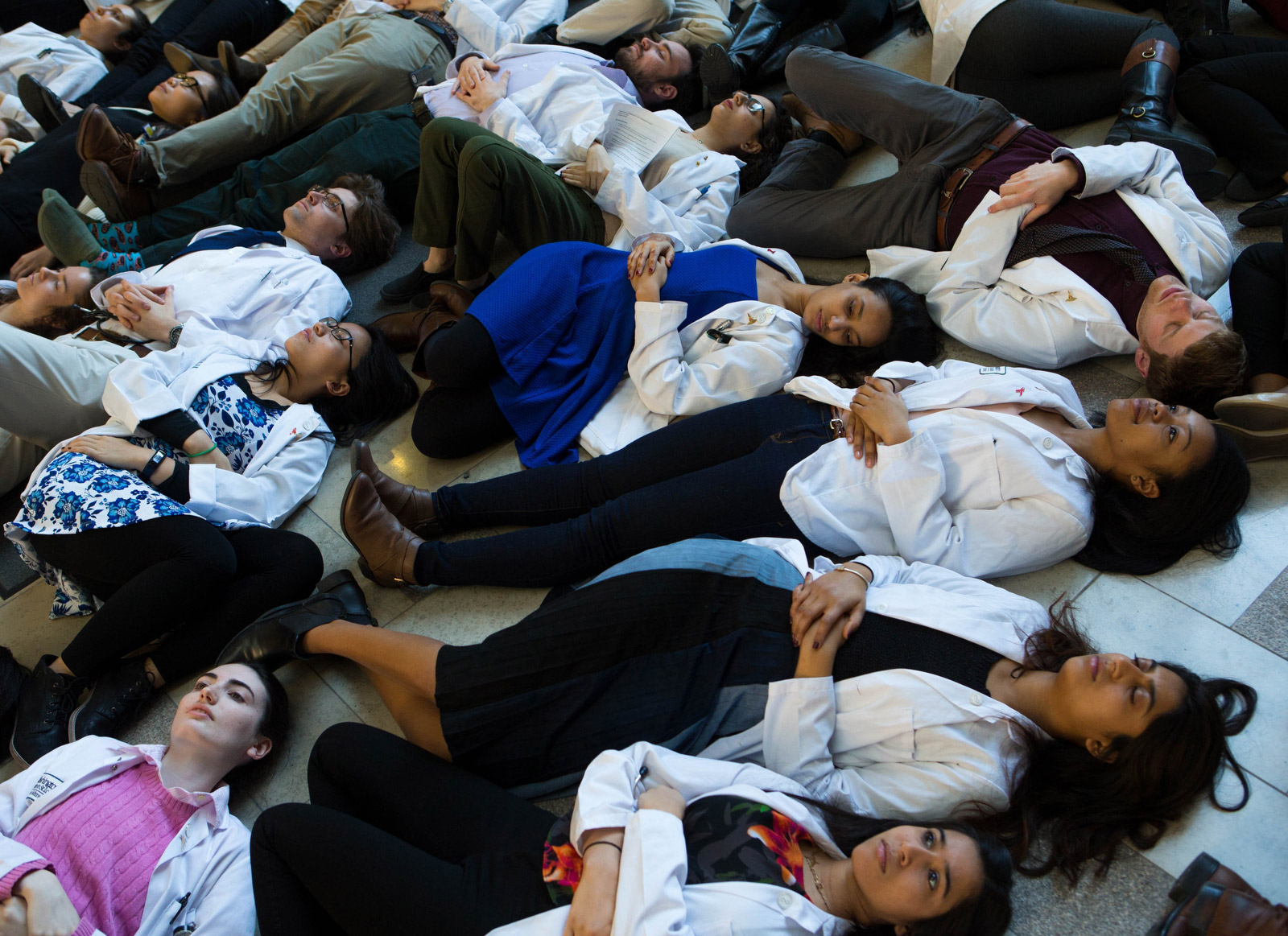 Students lie on the floor during a demonstration at the Washington University School of Medicine in St. Louis. Austin Steele/St. Louis Post-Dispatch/AP 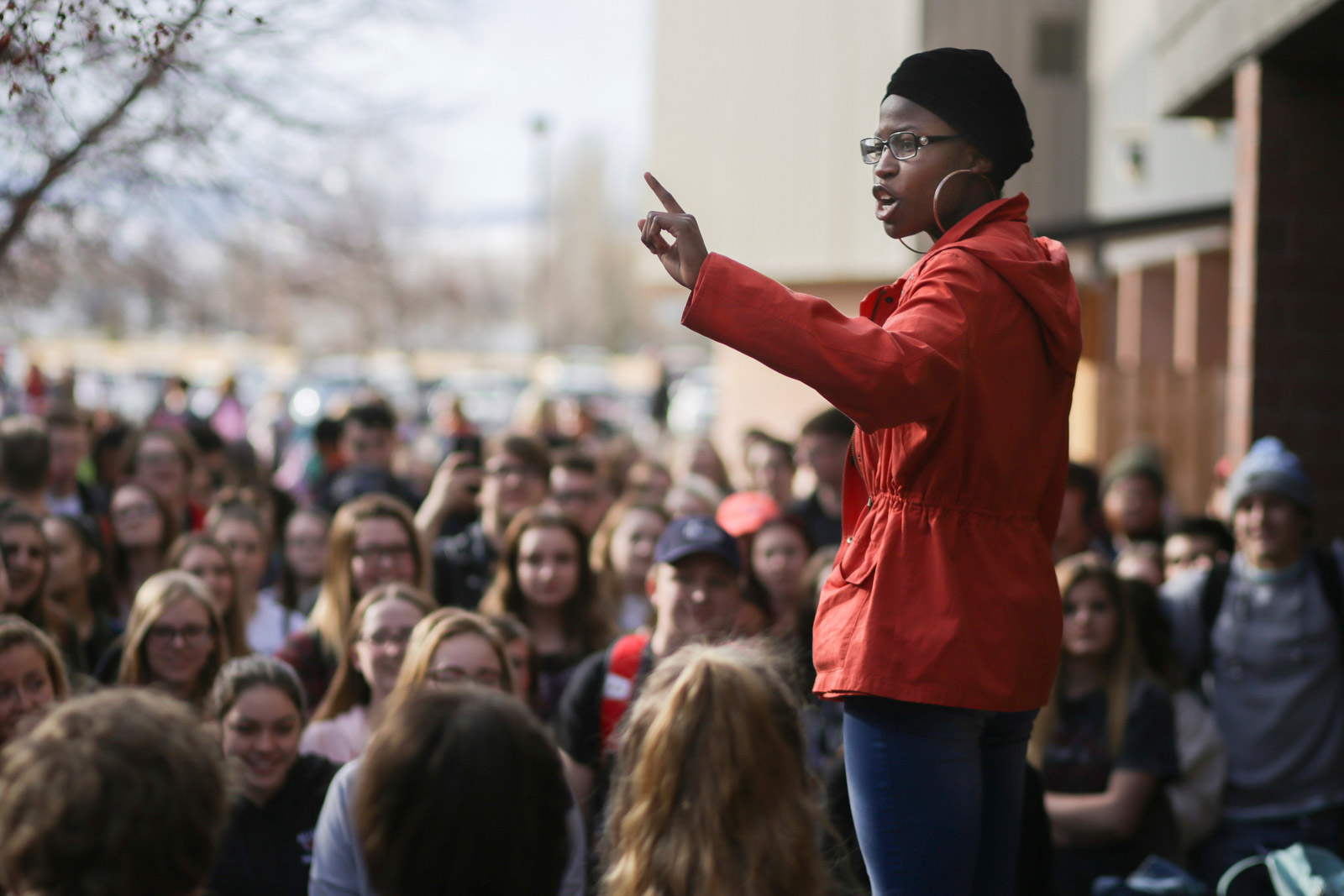 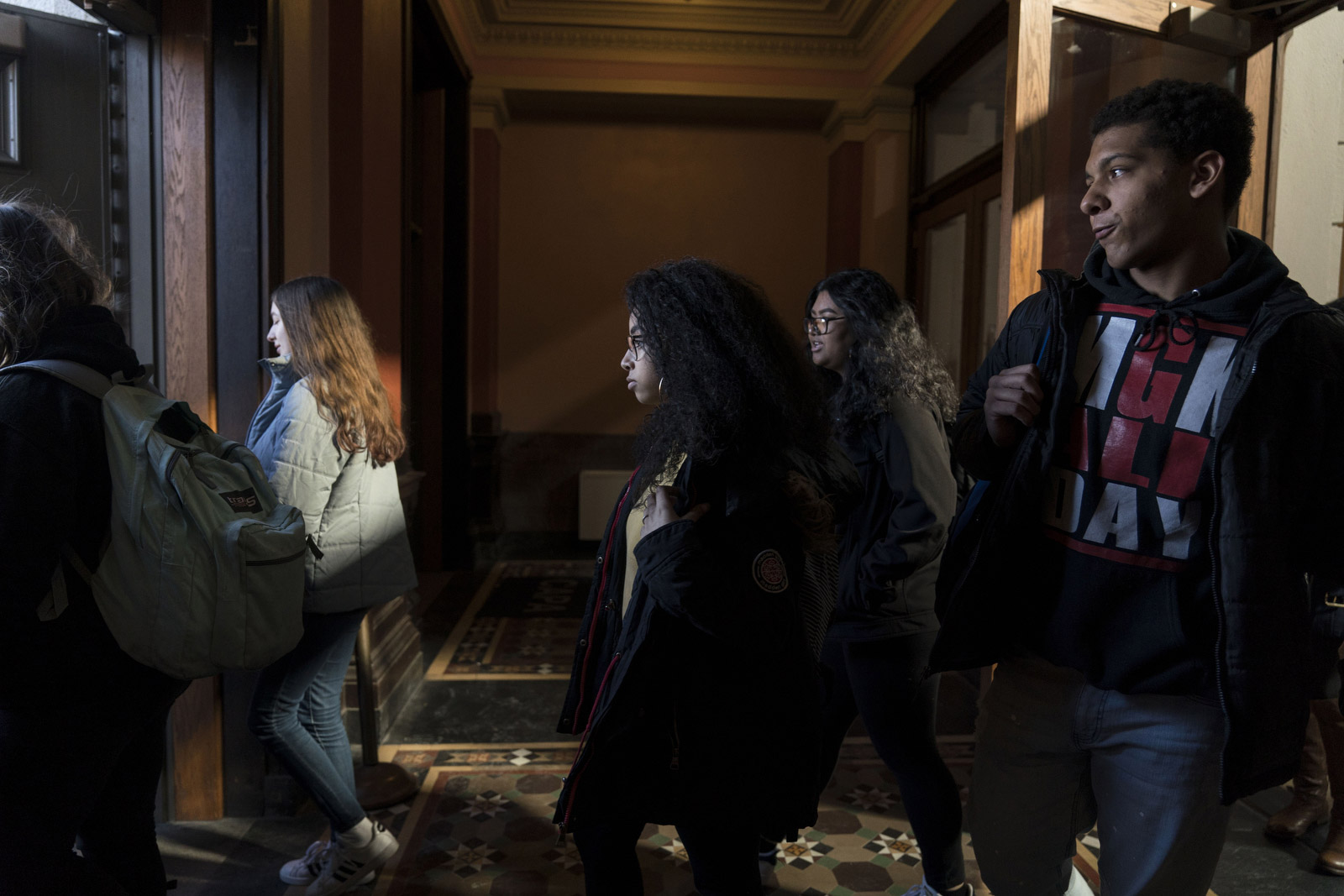 Students walk out of the Philadelphia High School for Creative and Performing Arts. Jessica Kourkounis/Getty Images 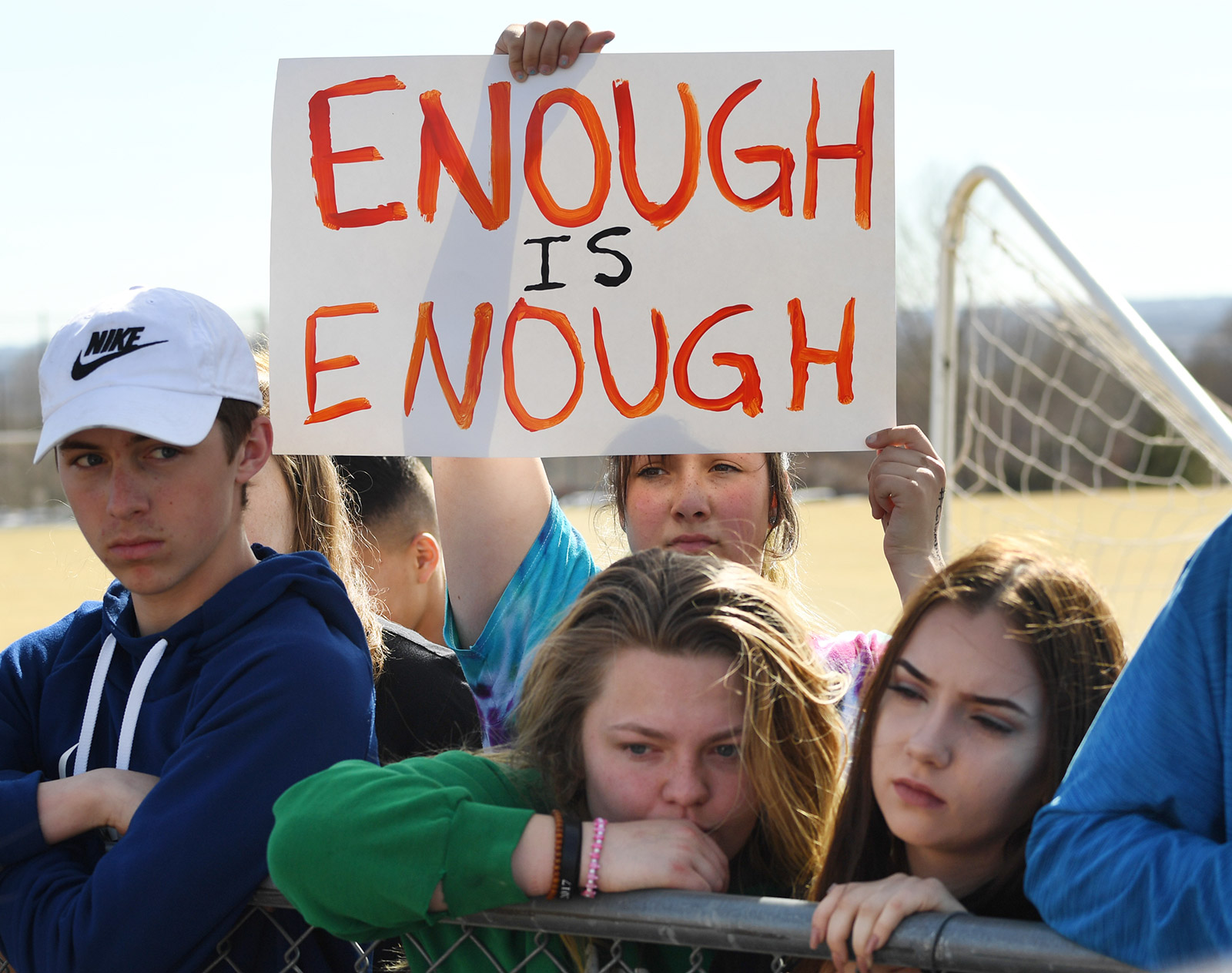 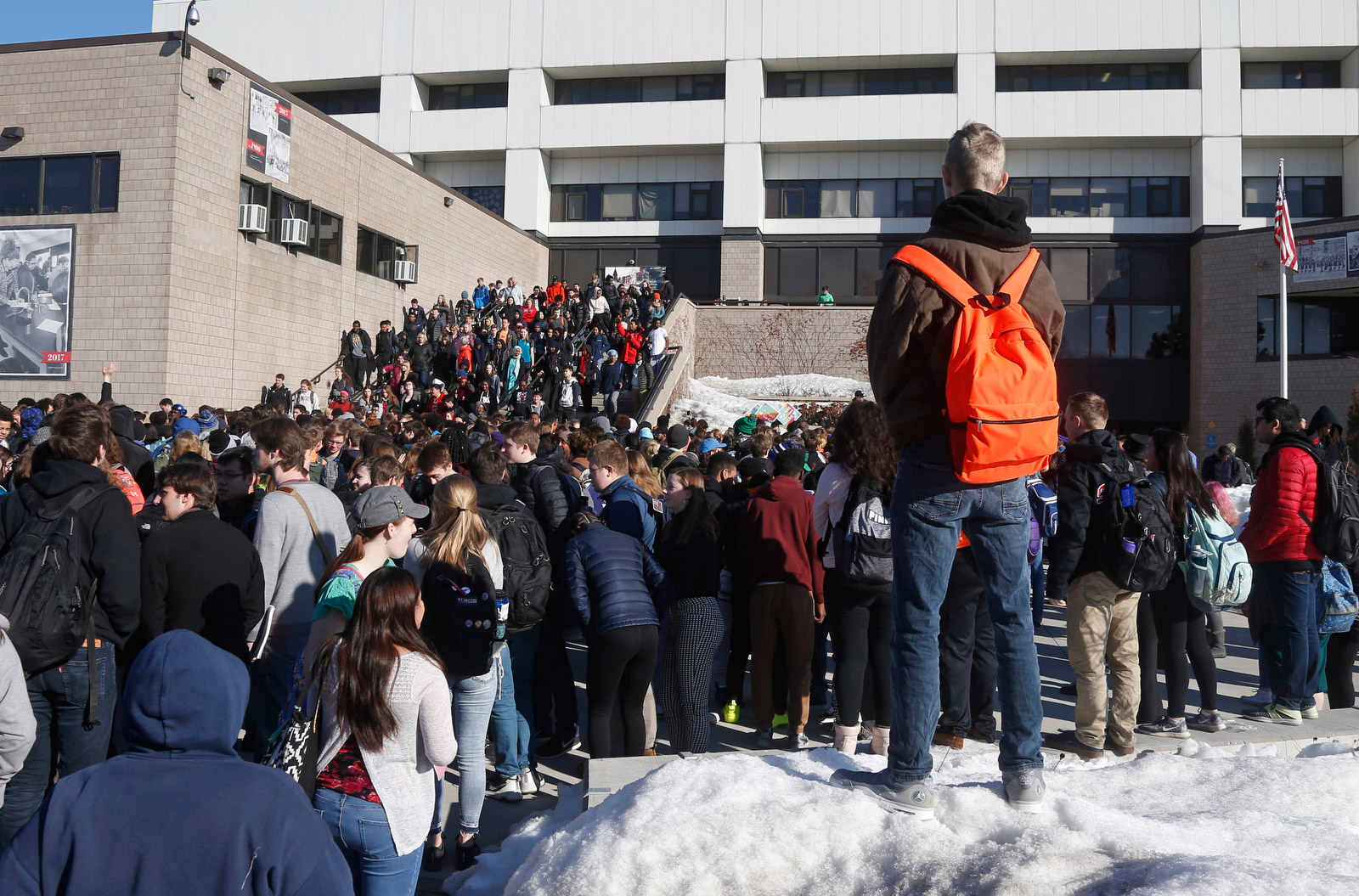 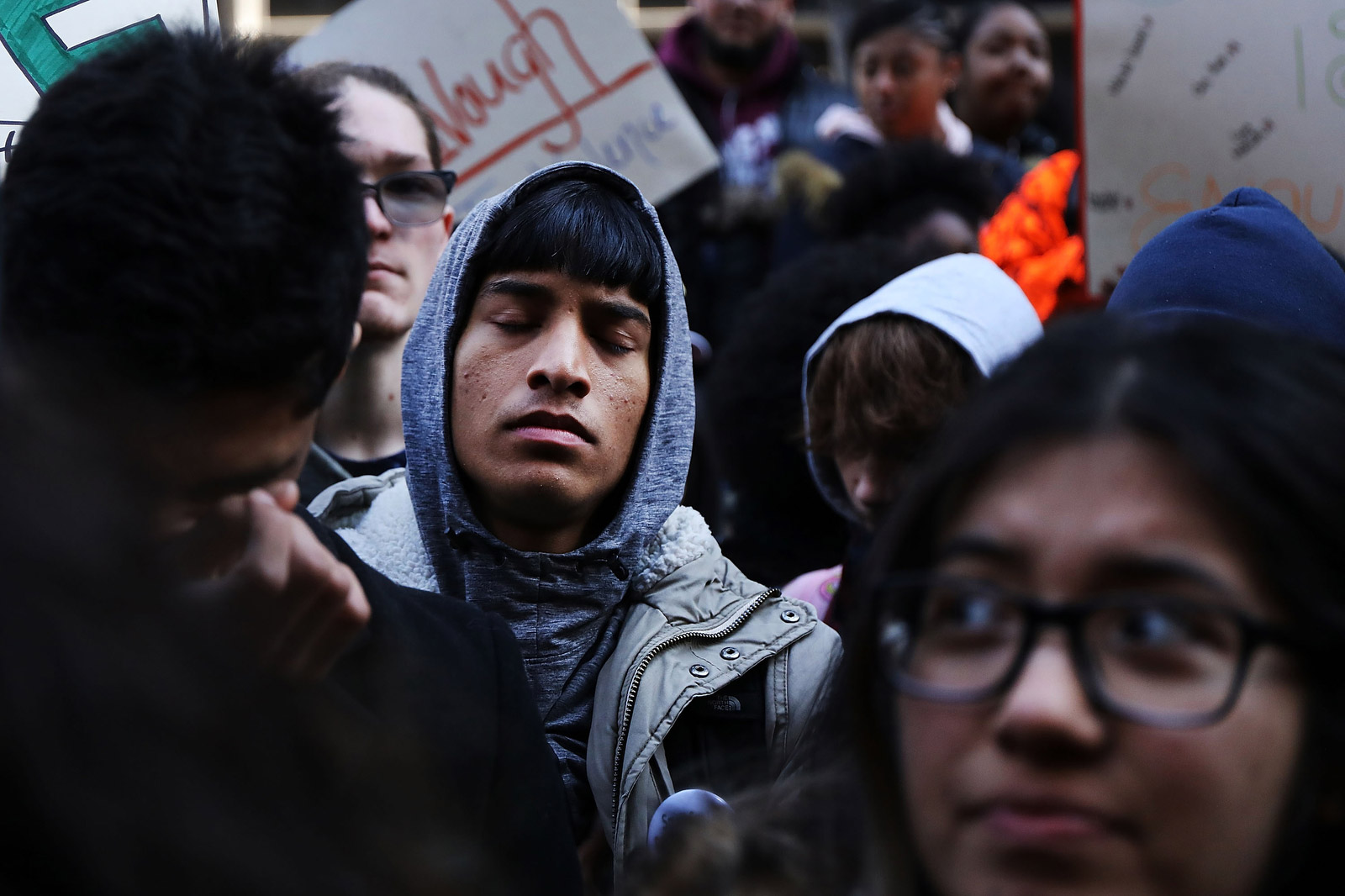 Students from New York City schools participate in a moment of silence as they gather at Zuccotti Park in Manhattan. Spencer Platt/Getty Images 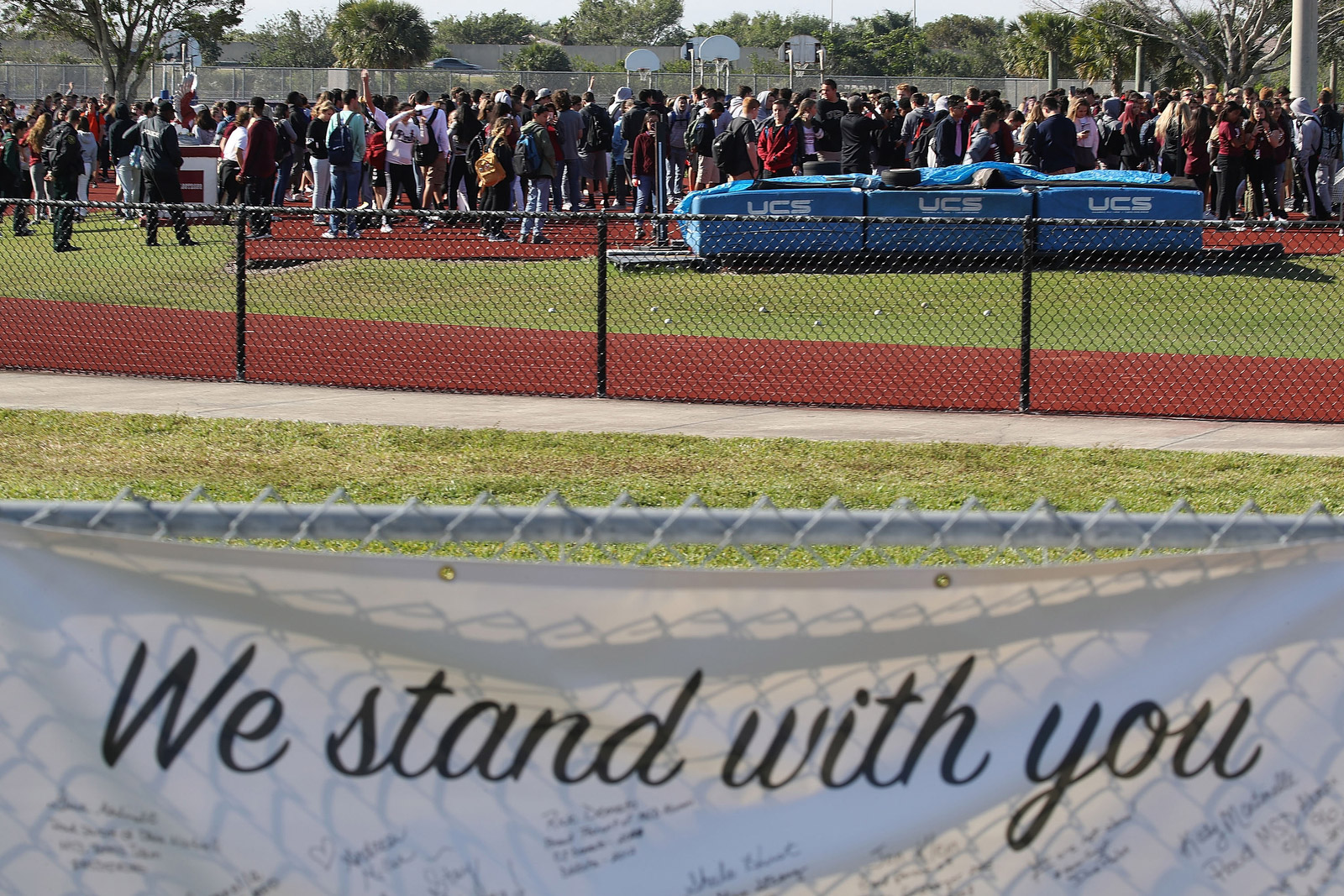 Students from Marjory Stoneman Douglas High School gather to honor the memory of those killed at the school last month in Parkland, Florida. Joe Raedle/Getty Images 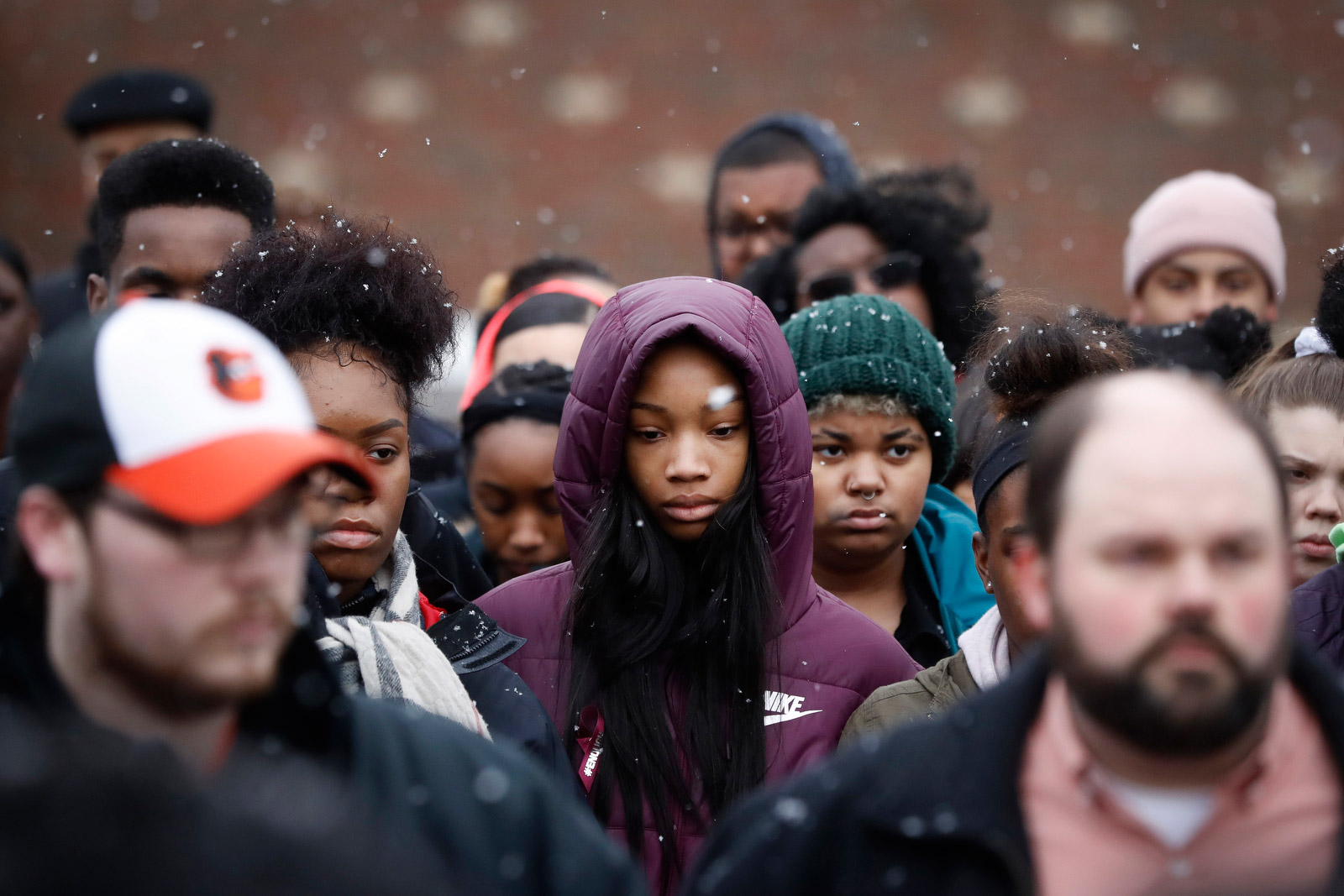 Students from the Stivers School for the Arts gather on the school’s soccer field in Dayton, Ohio. John Minchillo/AP 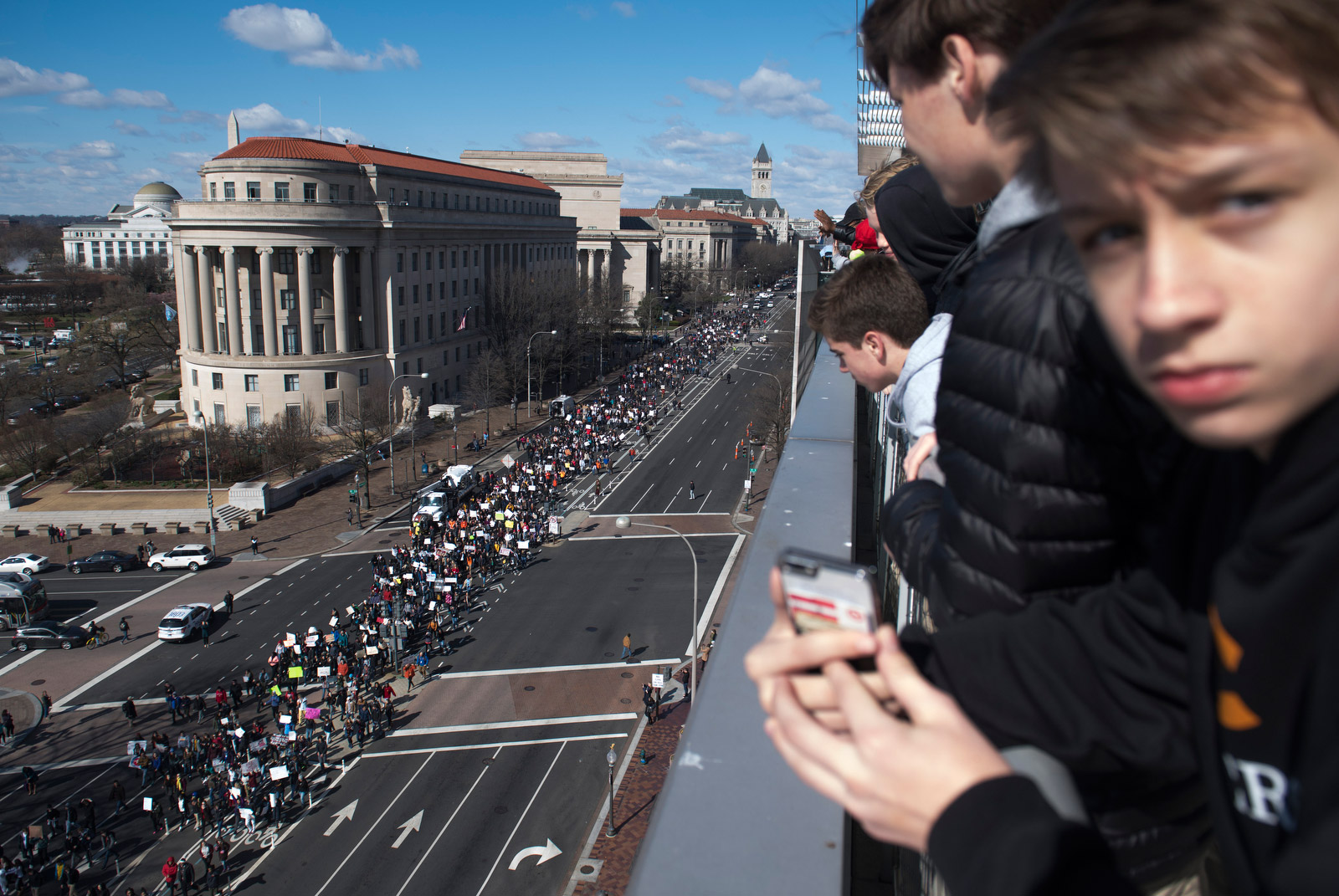 Thousands of students march down Pennsylvania Avenue, from the White House to the US Capitol. Saul Loeb/AFP/Getty Images 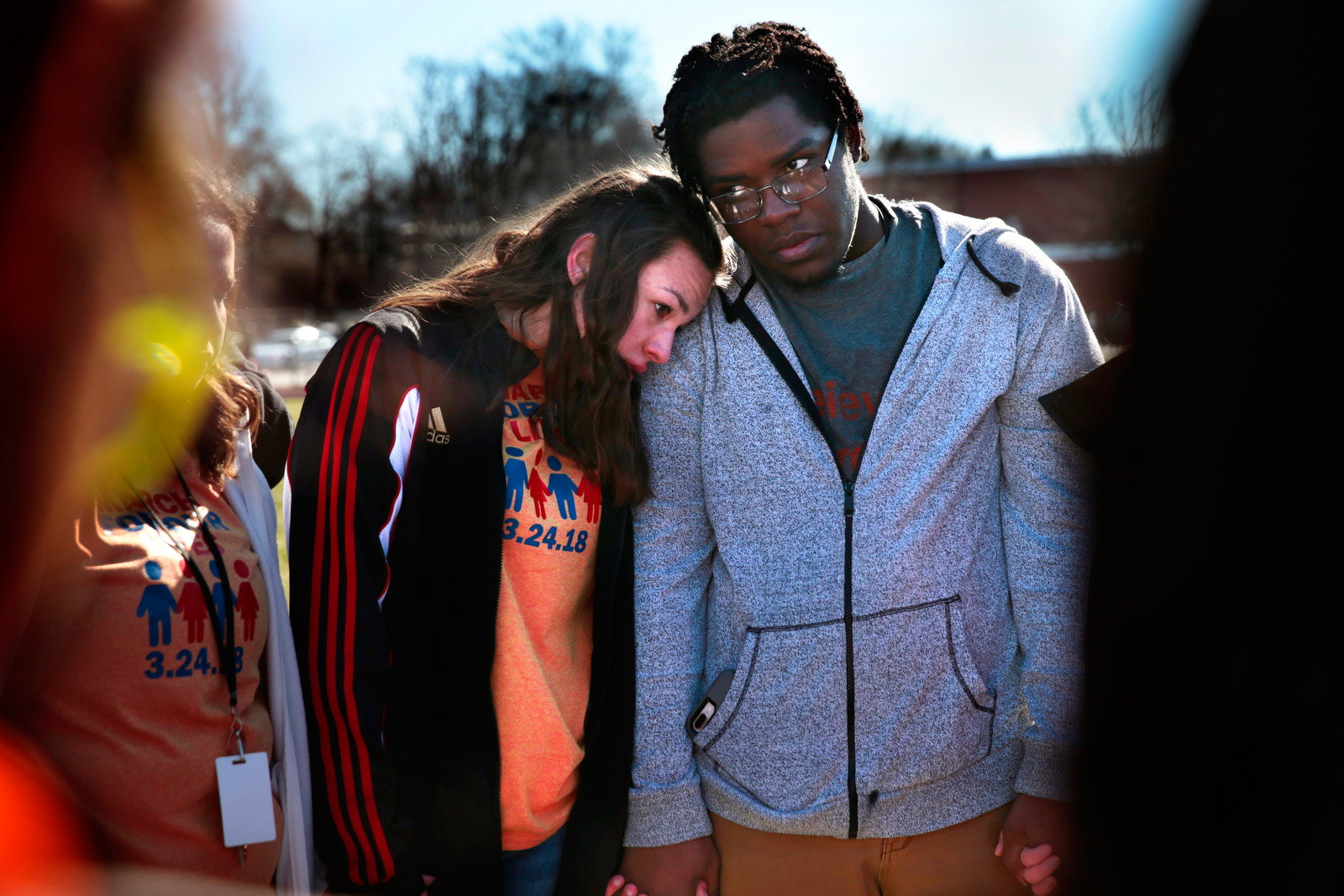 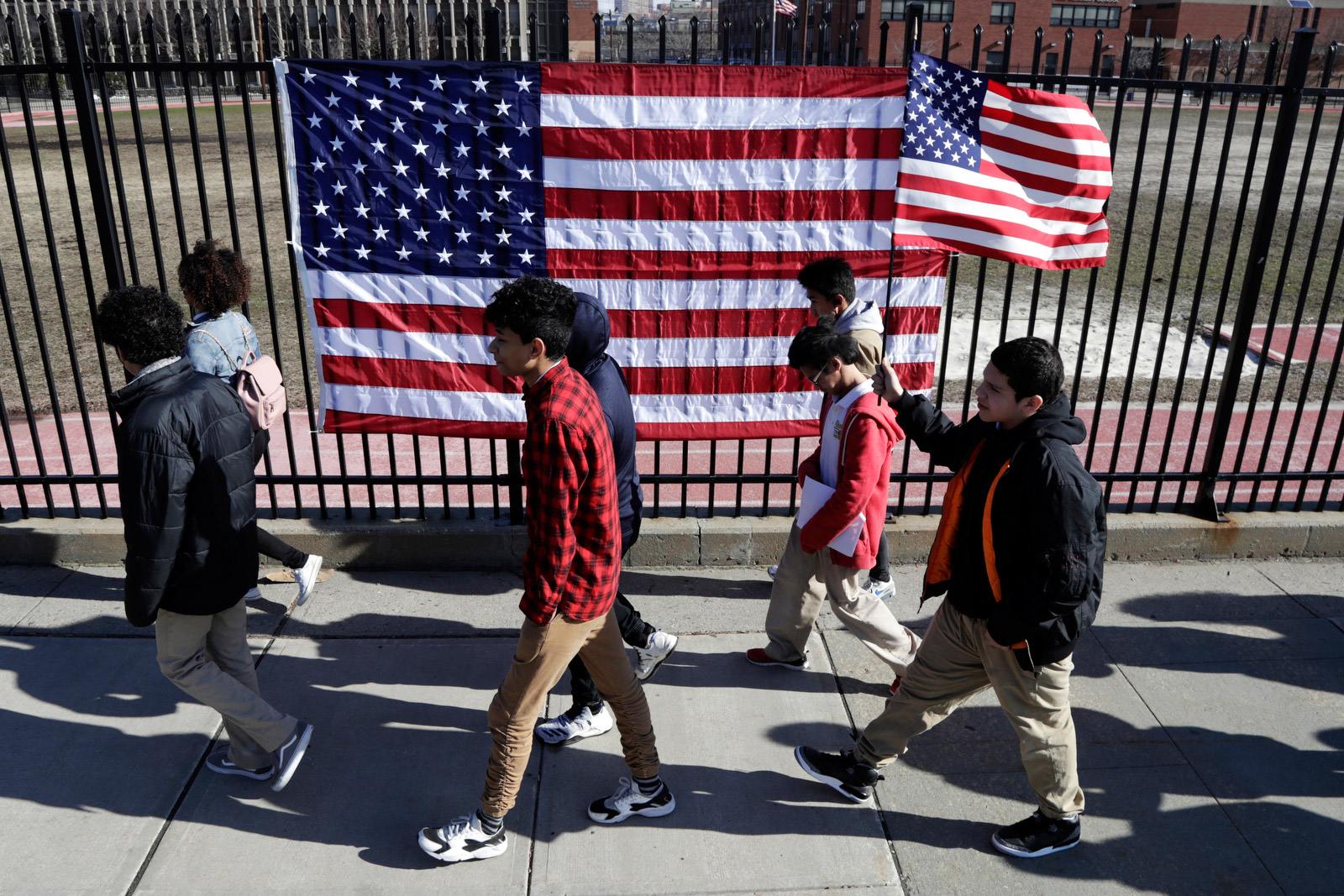 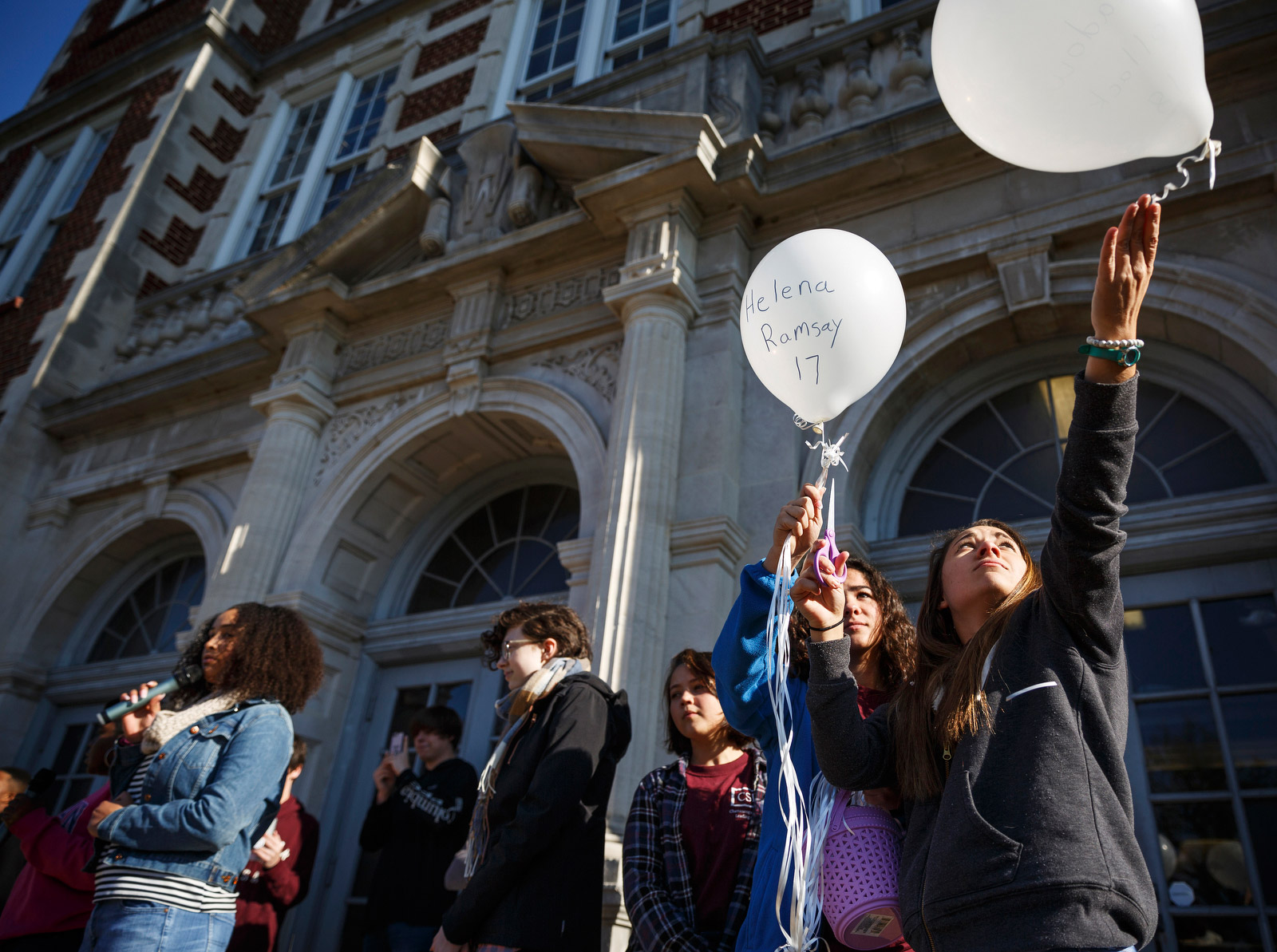 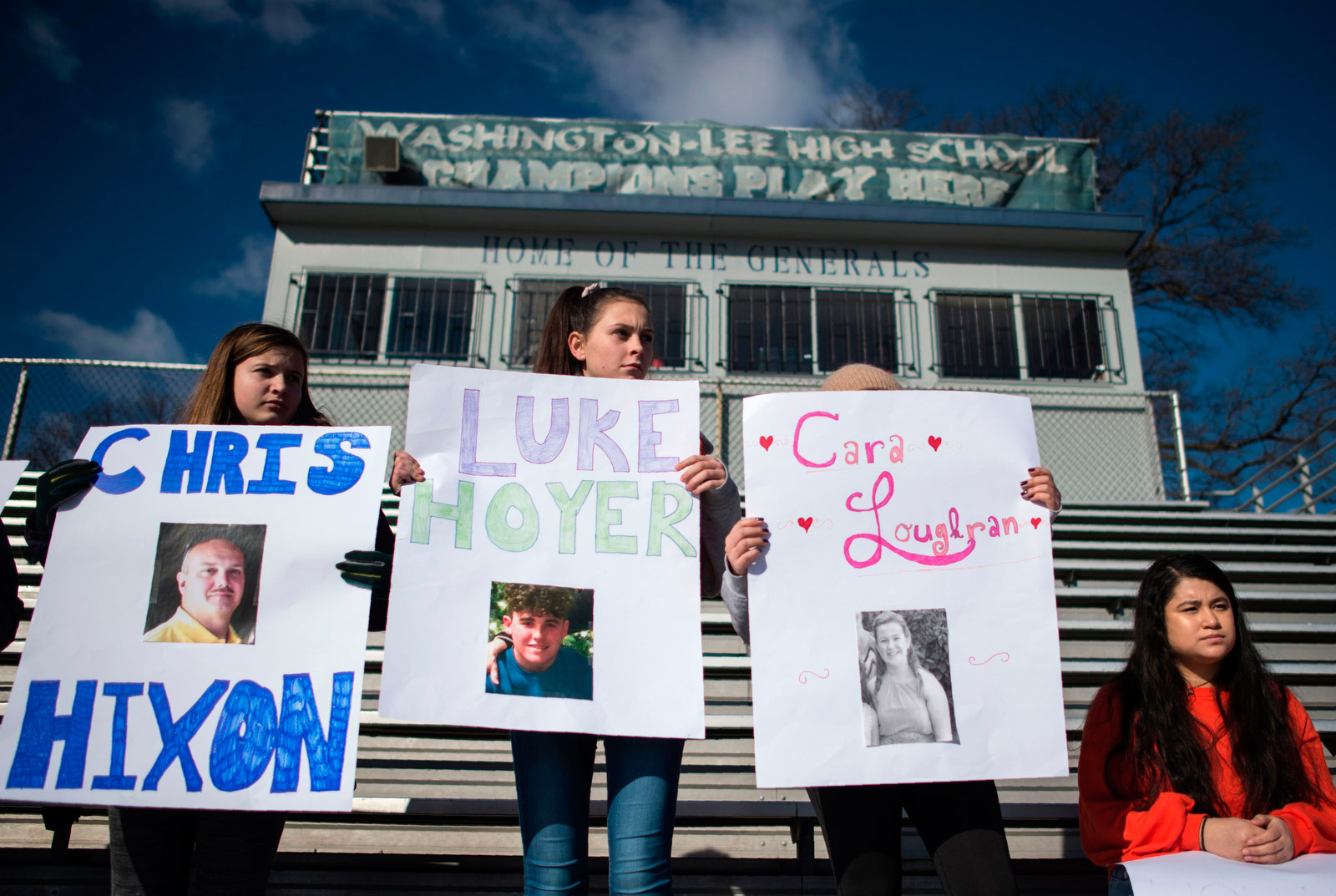 Students from Washington-Lee High School hold up pictures of Parkland victims during their walkout in Arlington, Virginia. Andrew Caballero-Reynolds/AFP/Getty Images 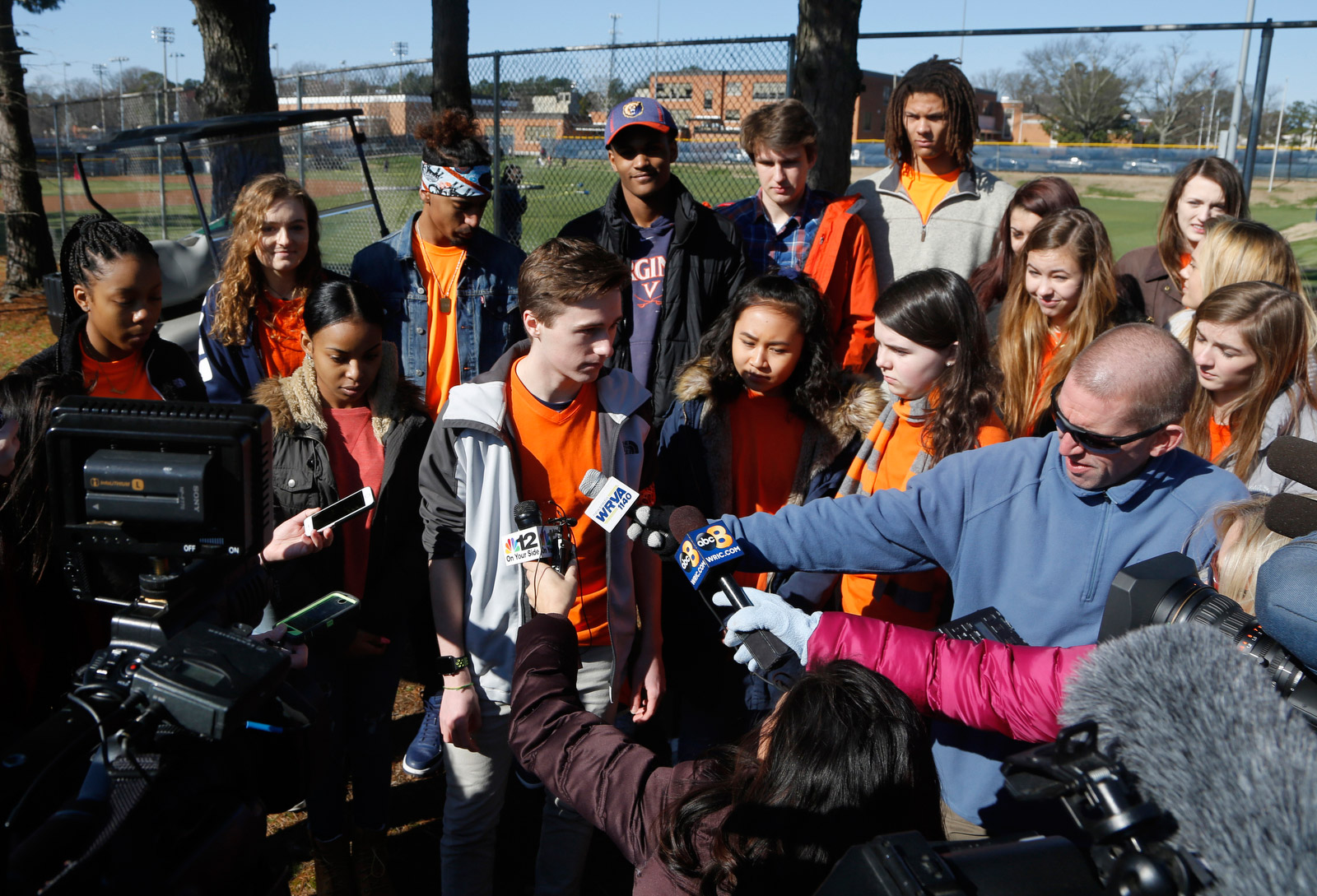 Maxwell Nardi, student organizer at Douglas Freeman High School, talks to the media in Richmond, Virginia. Many protesters have been wearing orange because it’s the color that hunters wear to protect themselves from other hunters. Steve Helber/AP