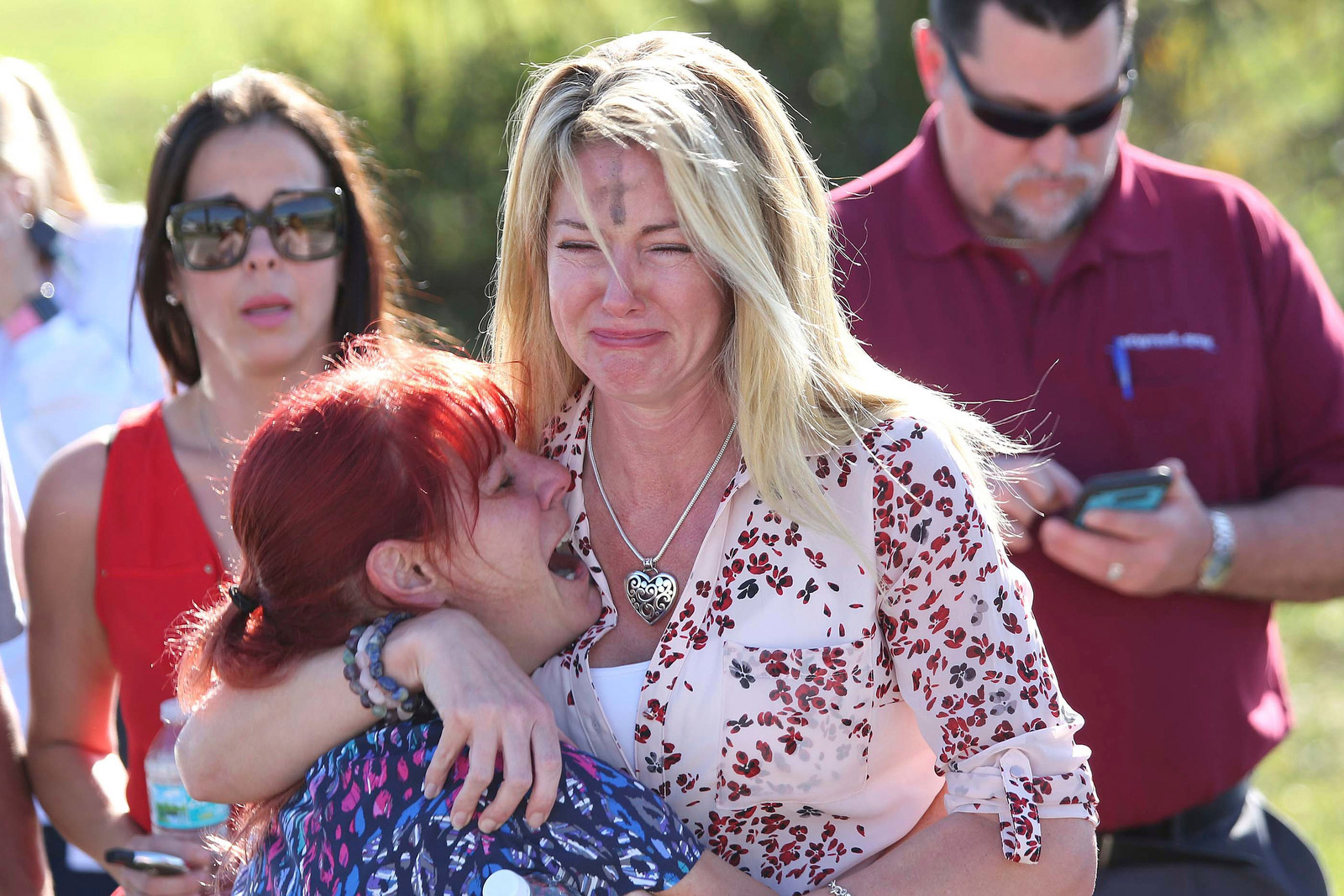 At least 17 people were killed in a shooting at Marjory Stoneman Douglas High School in Parkland, Florida, on Wednesday, February 14, authorities said.

The suspect, 19-year-old Nikolas Cruz, is in custody, said Broward County Sheriff Scott Israel. Cruz was a former student at the school and had been expelled for unspecified disciplinary reasons.

“It’s a horrific, horrific day,” Israel said. “Just pray for this city. Pray for this school, the parents, the folks that lost their lives.” 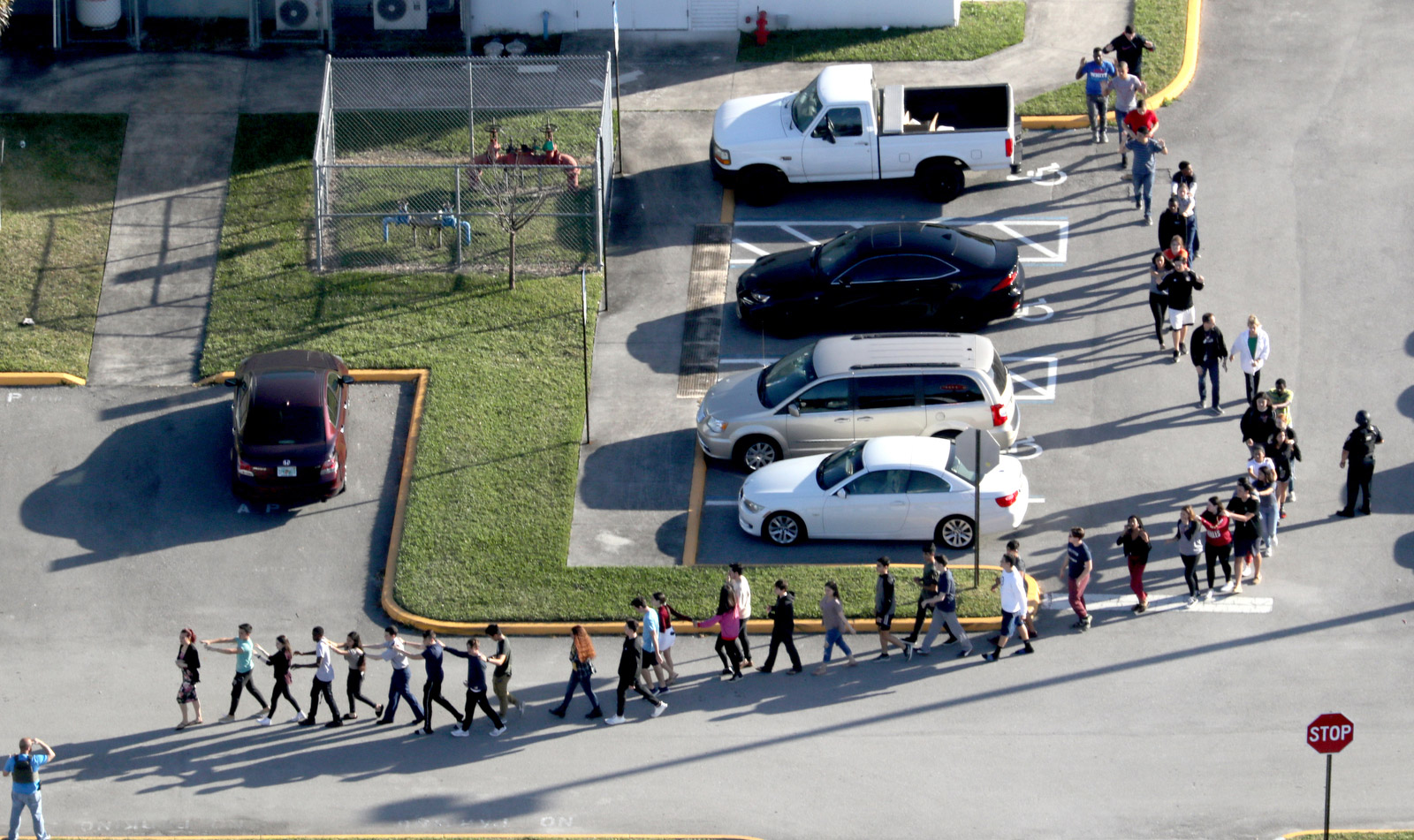 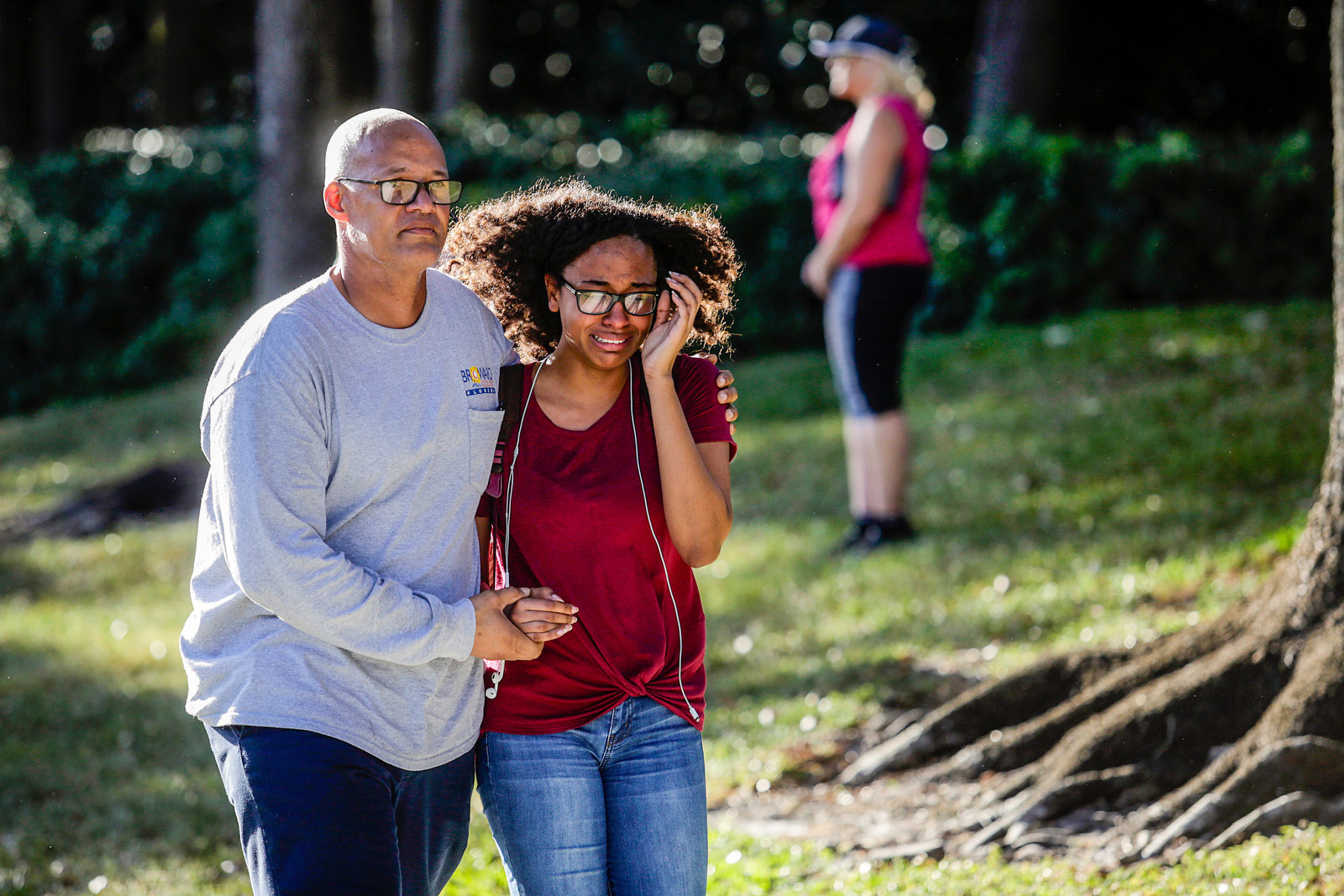 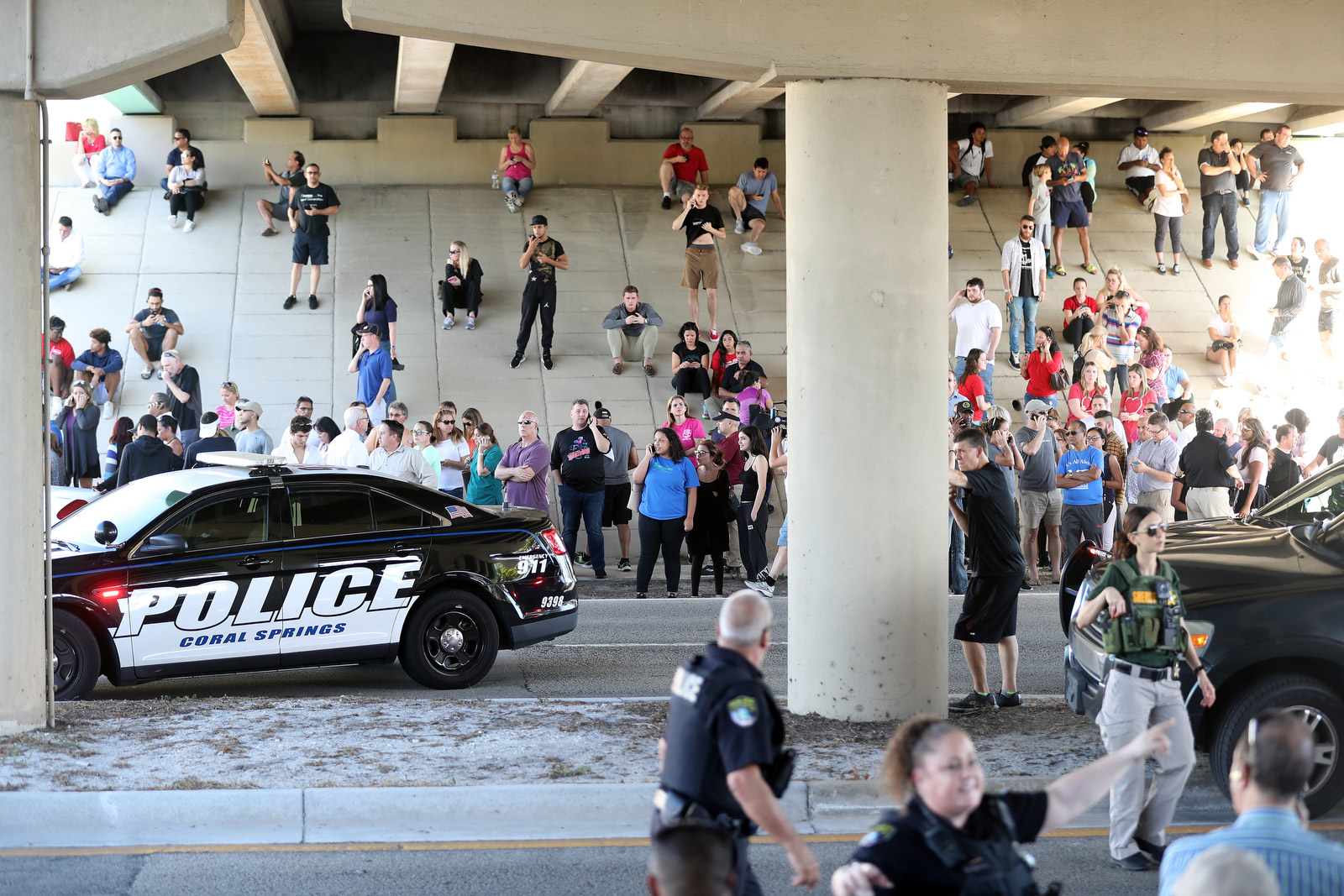 A crowd gathers under an overpass just south of the campus. Amy Beth Bennett/Sun Sentinel/TNS/Getty Images 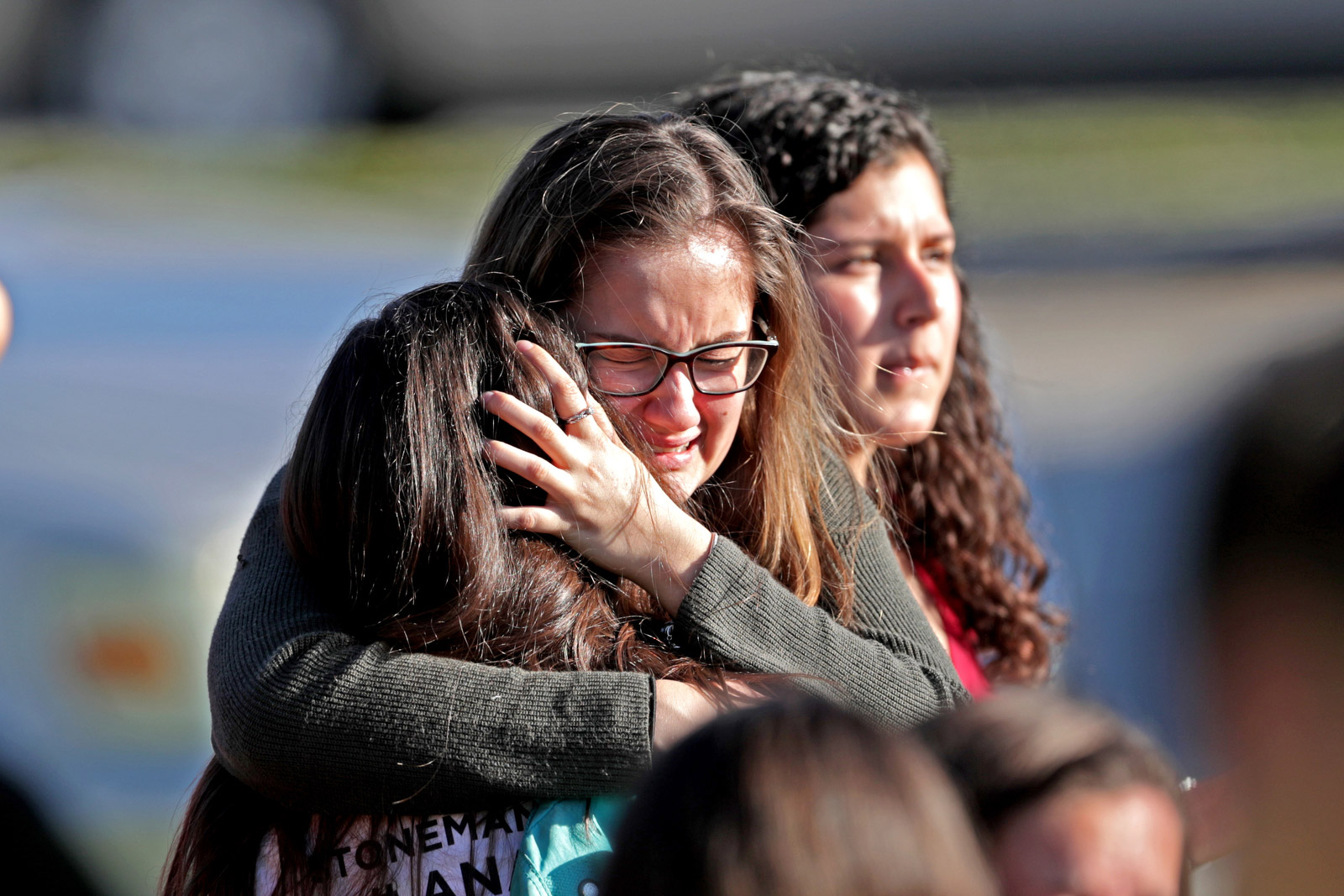 Emotions run high as students are released from a lockdown. The shooting occurred just before 3 p.m. John McCall/Sun Sentinel/TNS/Getty Images 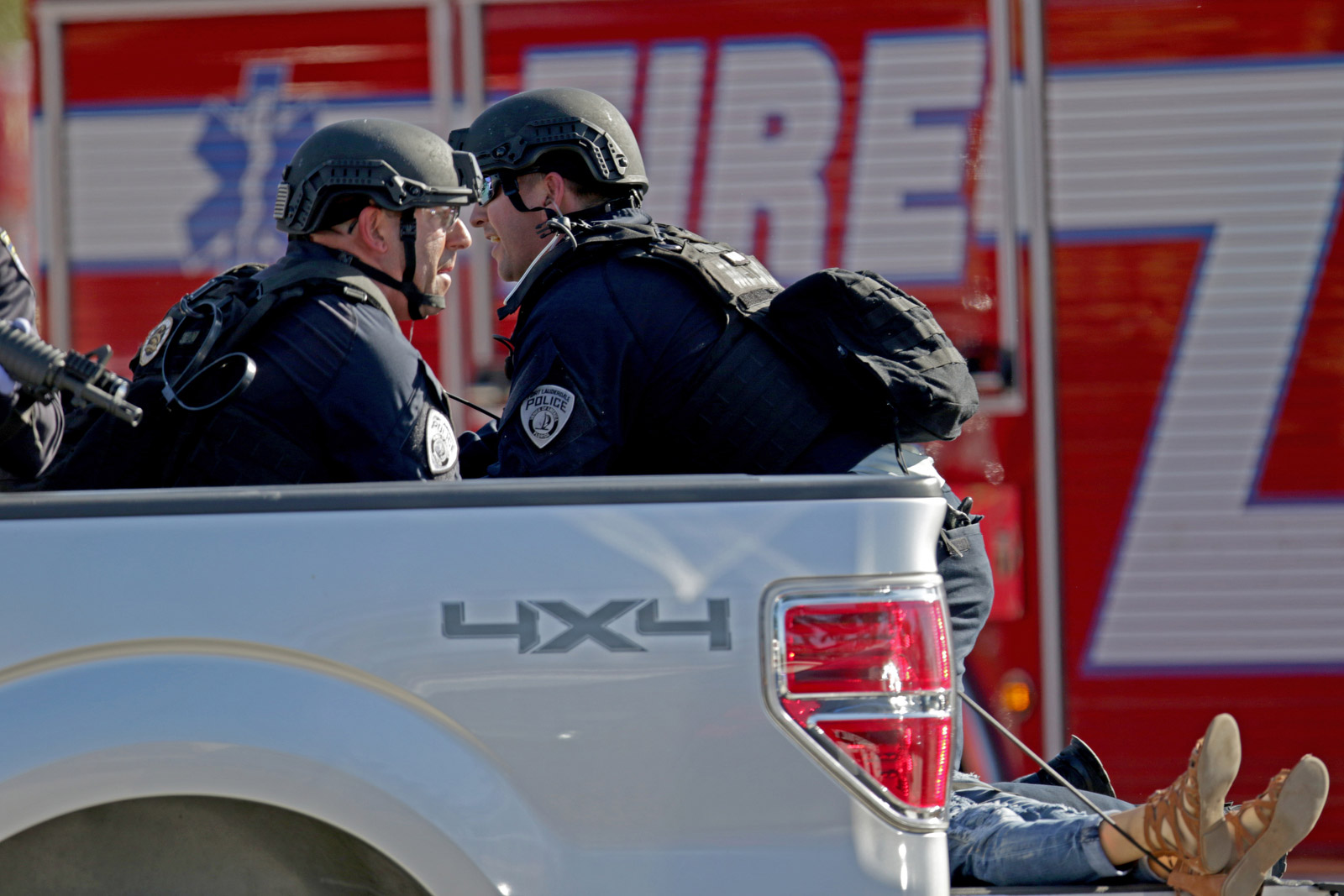 Police officers tend to a victim as they ride in the back of a pickup truck. John McCall/Sun Sentinel/TNS/Getty Images 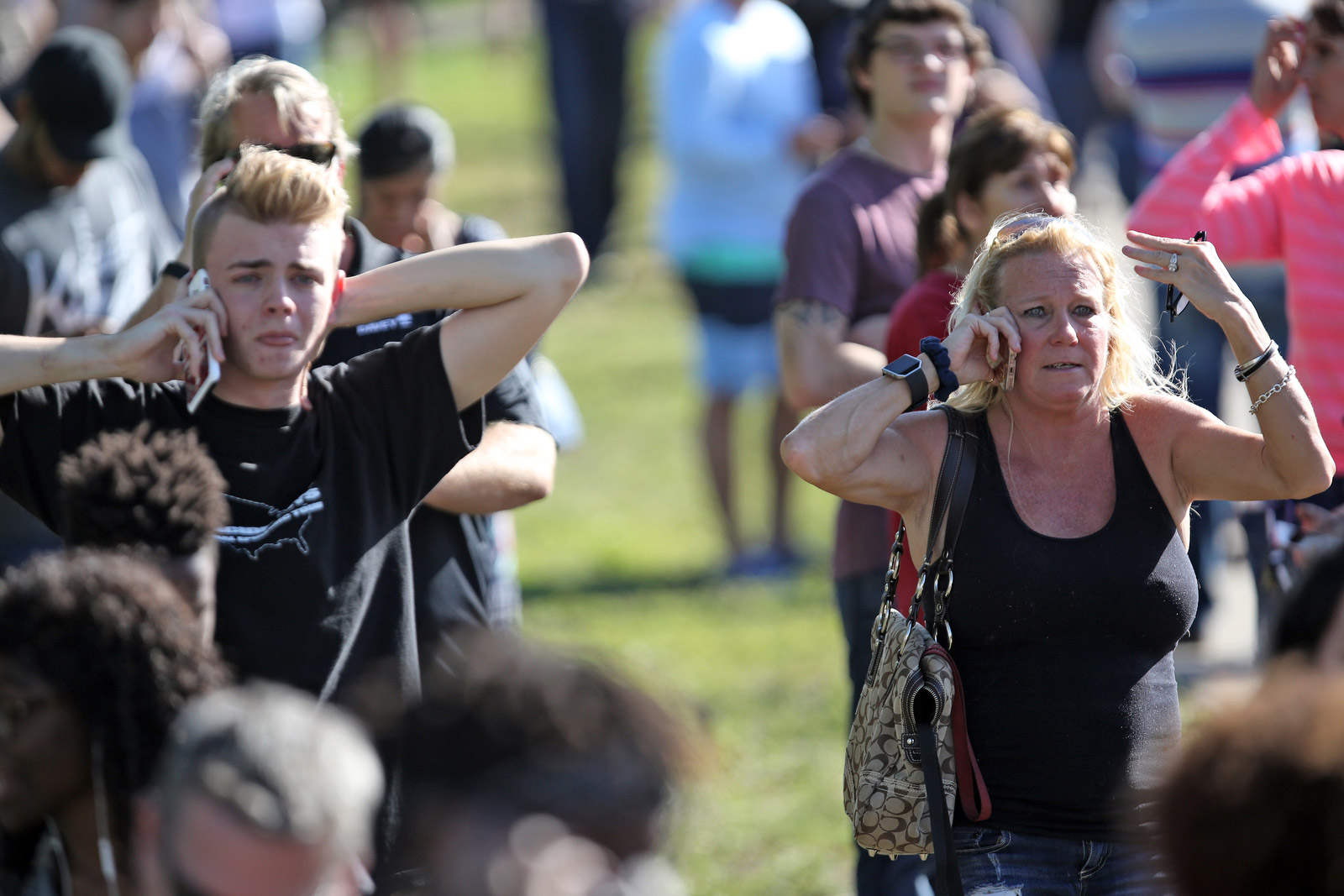 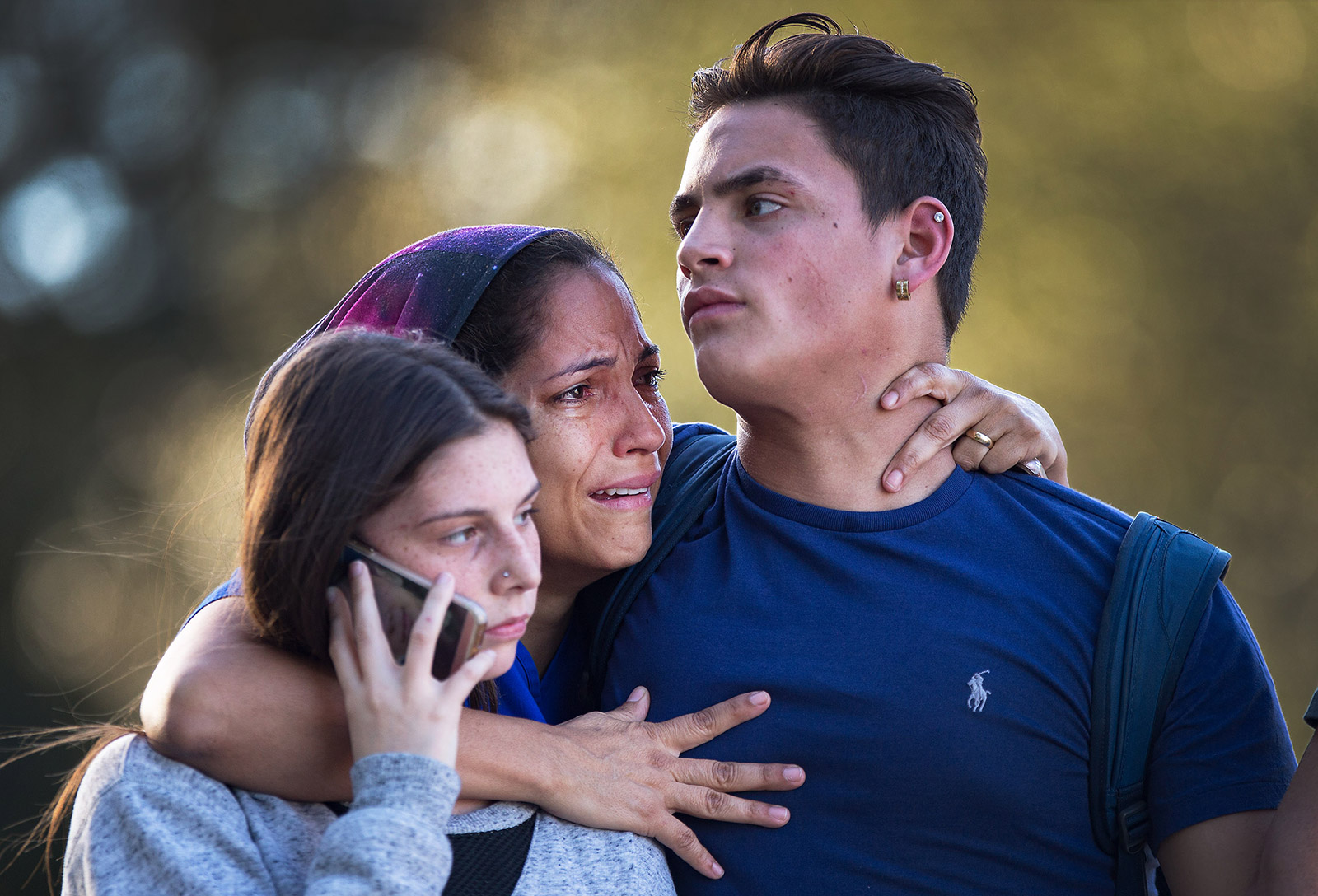 Students get a hug from a family member after the shooting. Greg Lovett/The Palm Beach Post/Zuma Wire 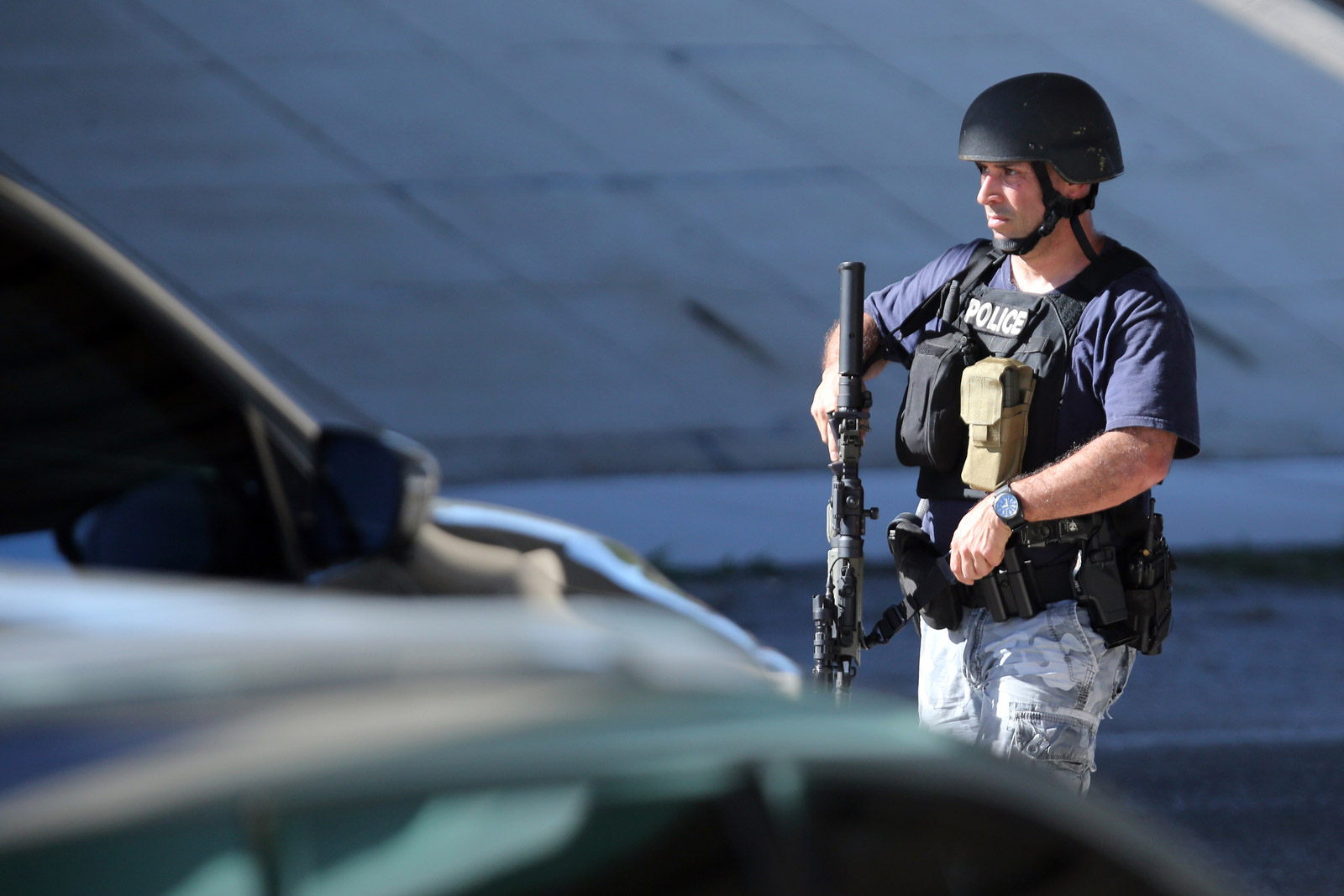 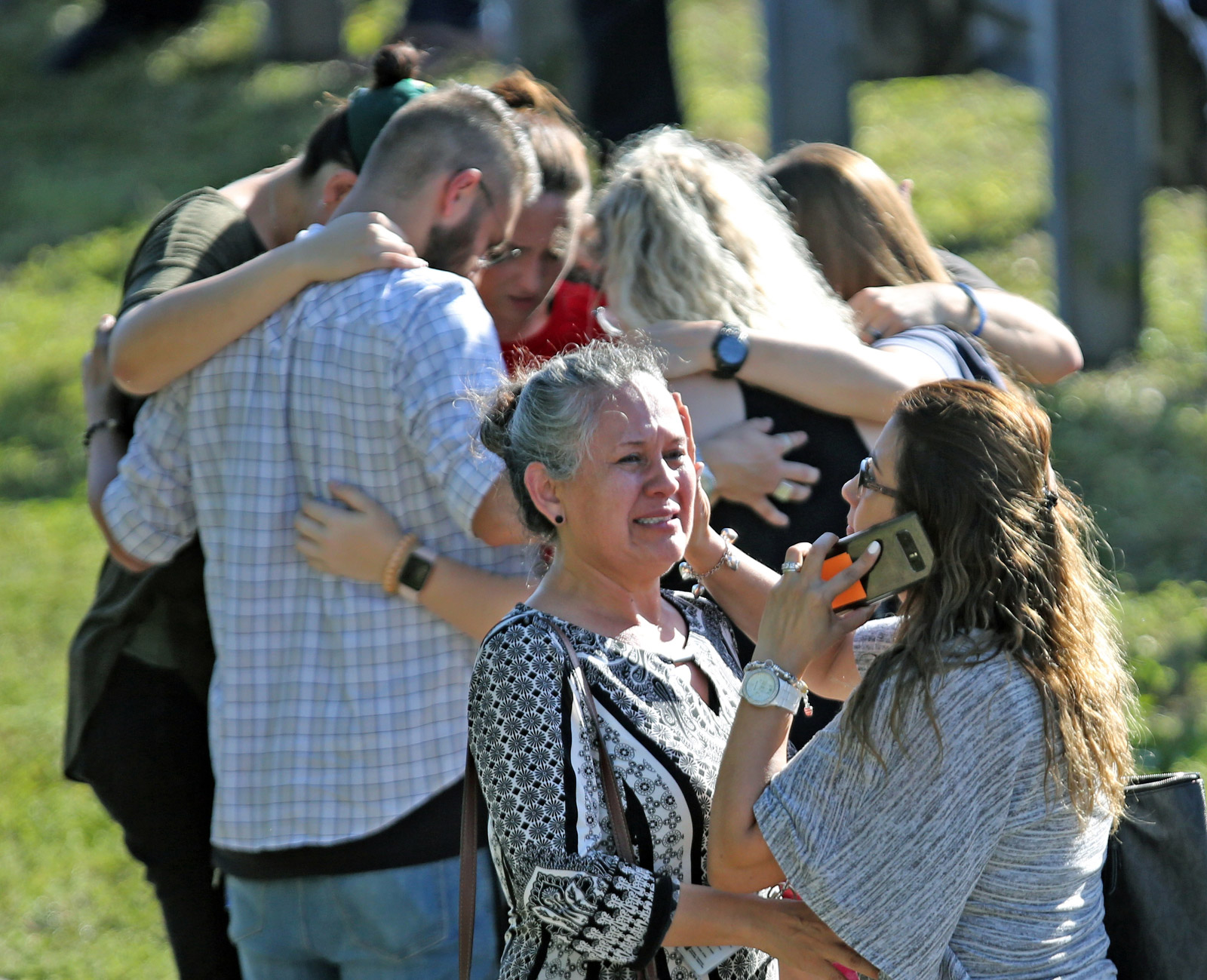 People gather as they wait for students to be released from the lockdown. Amy Beth Bennett/Sun Sentinel/TNS/Getty Images 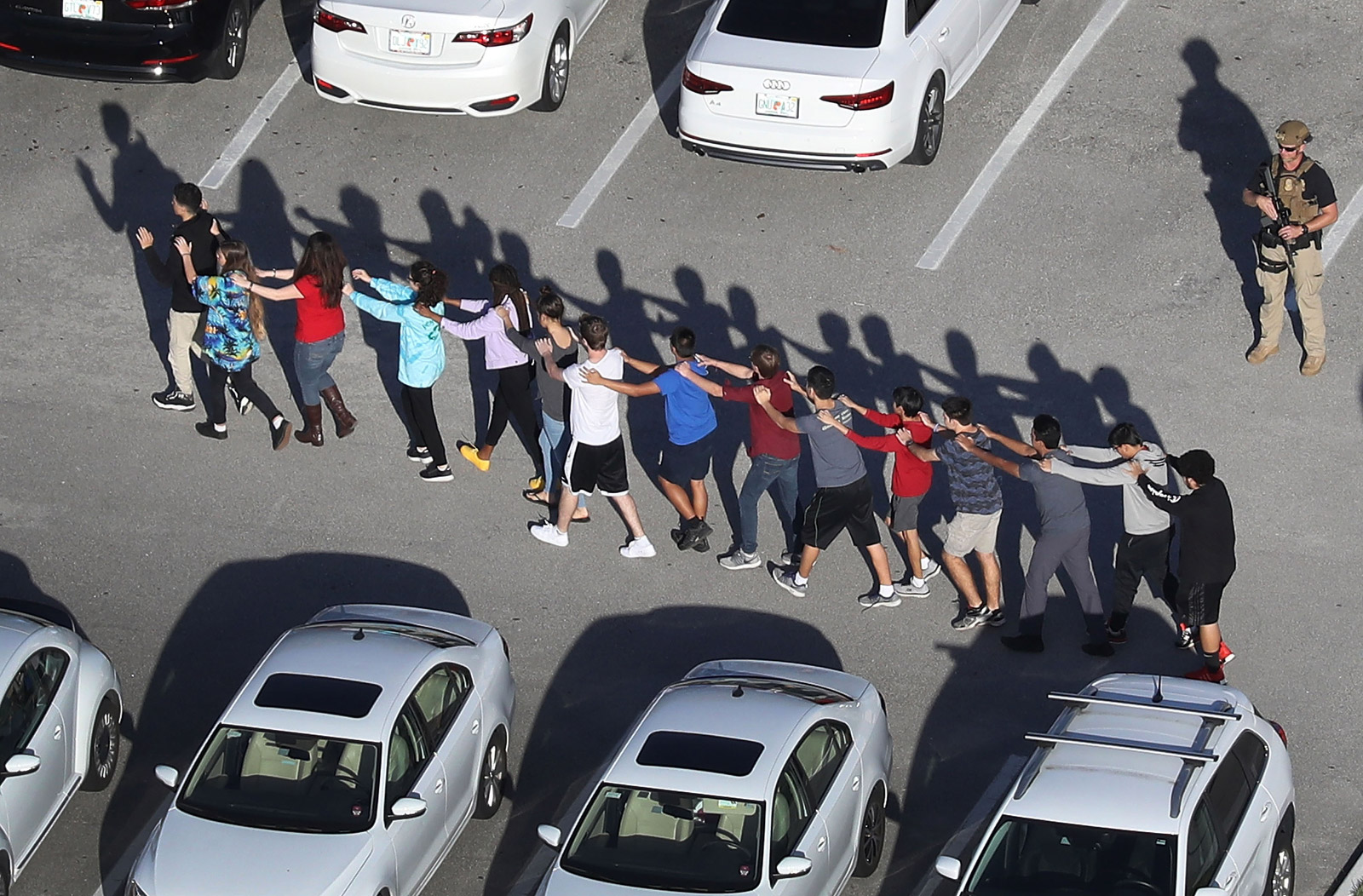 Students form a chain as they are brought out of the school. Joe Raedle/Getty Images