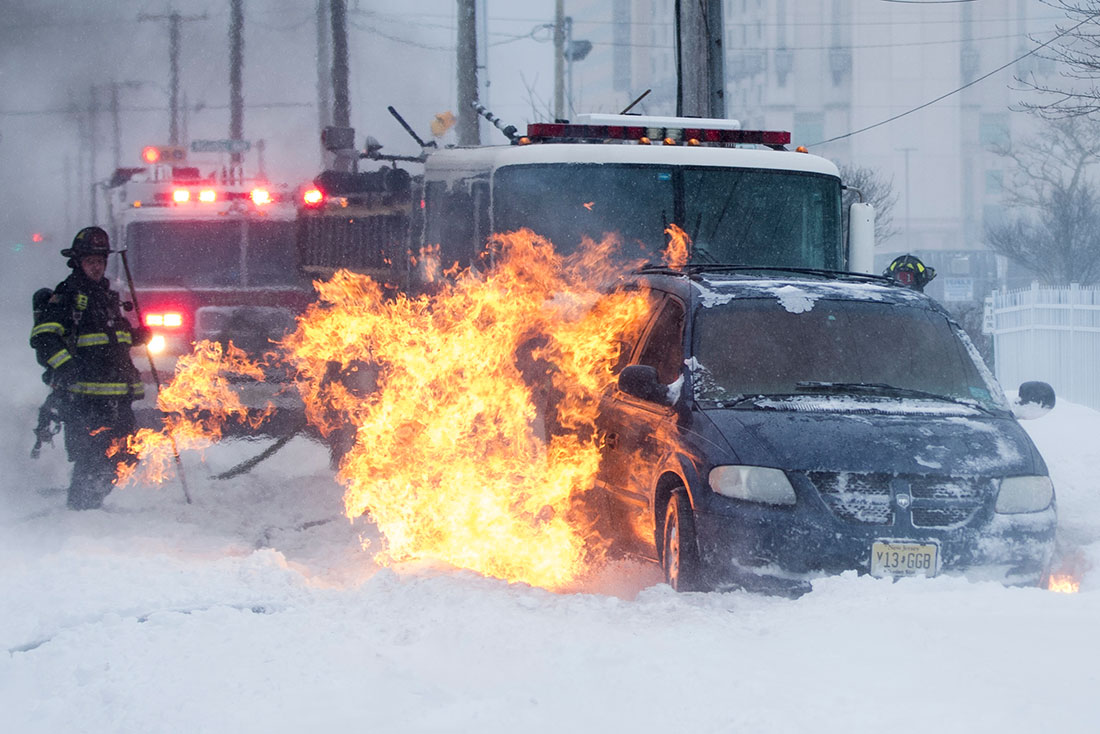 In photos: Brutal cold torments US

Blasts of Arctic air have brought record-low temperatures to much of the United States this week, and Mother Nature is only tightening her grip.

Every state on the East Coast, from Florida to Maine, had a severe weather alert of some kind Wednesday. Some parts of the South saw snow for the first time in decades, and a “bomb cyclone” brought heavy snow and high winds to the Northeast on Thursday.

Record lows could be set over the weekend along the East Coast, including in New York, Boston and Philadelphia.

New York has not gotten above freezing since Christmas, and its annual New Year’s Eve ball drop was the second-coldest on record. 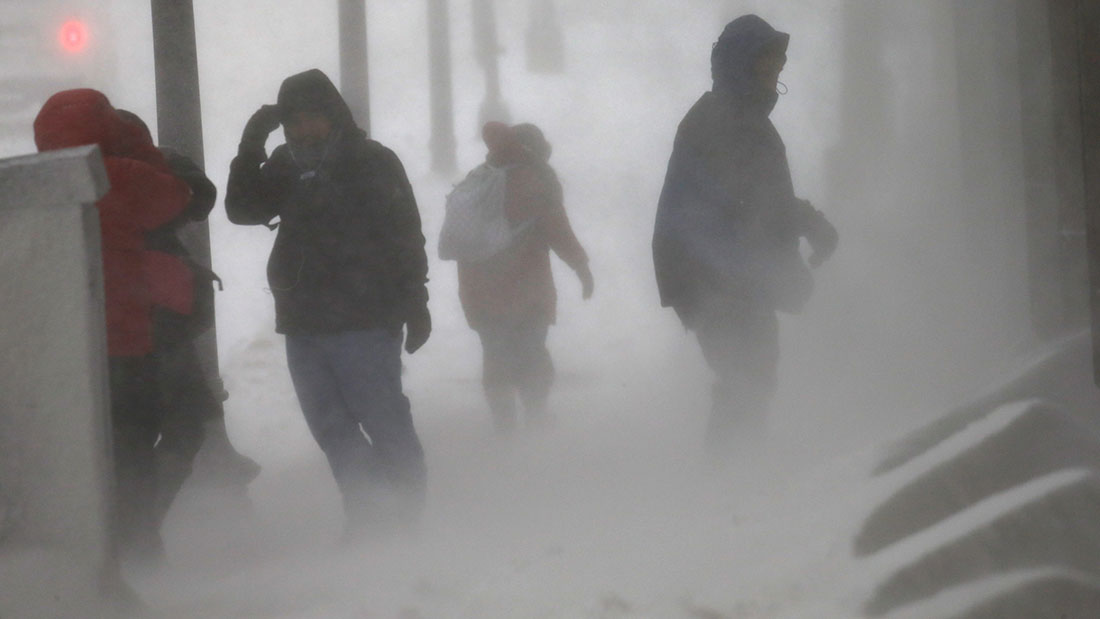 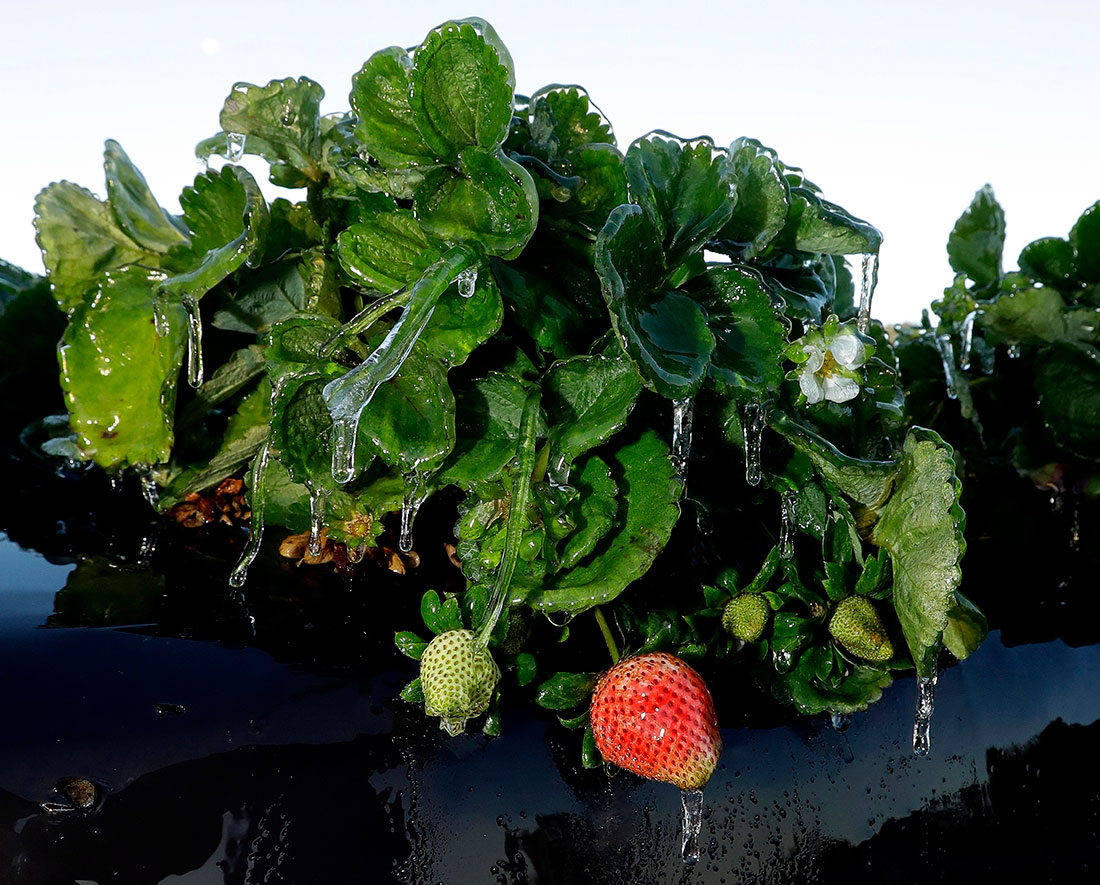 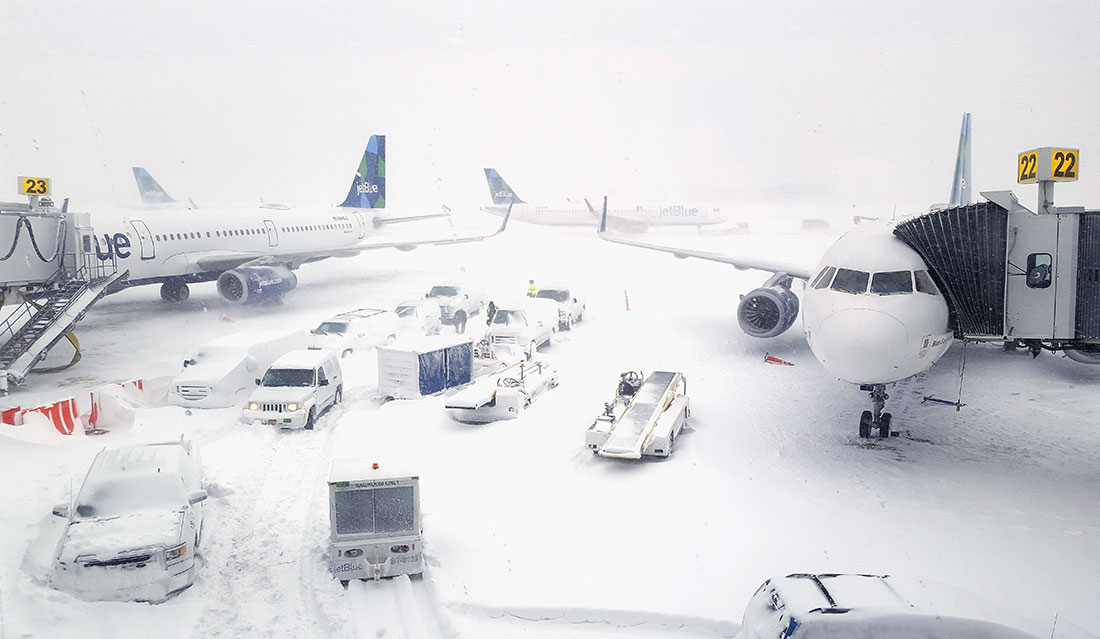 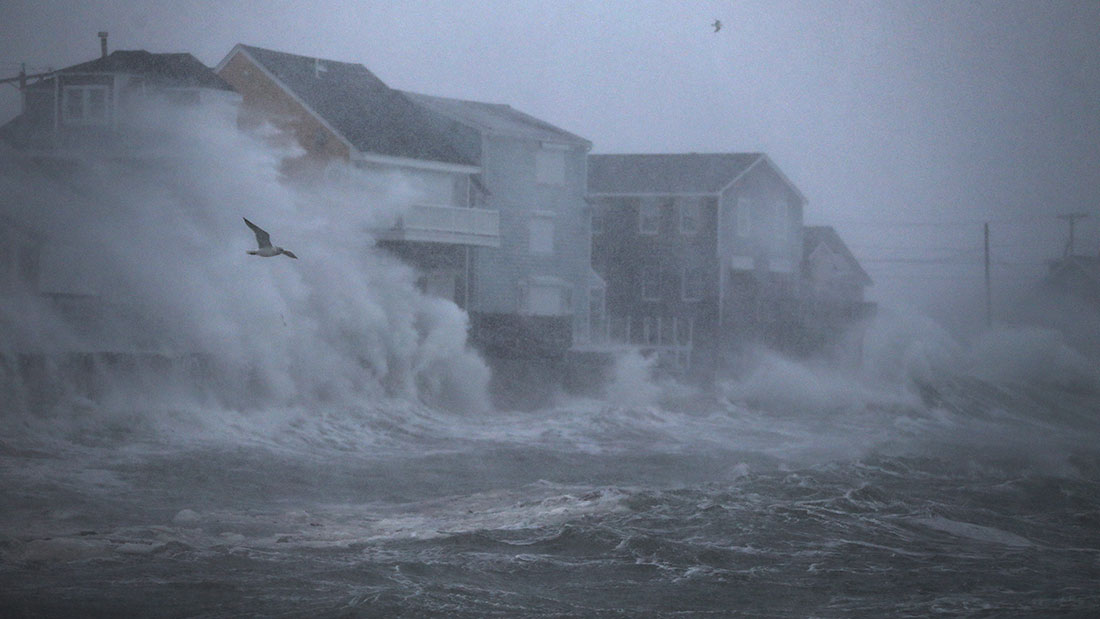 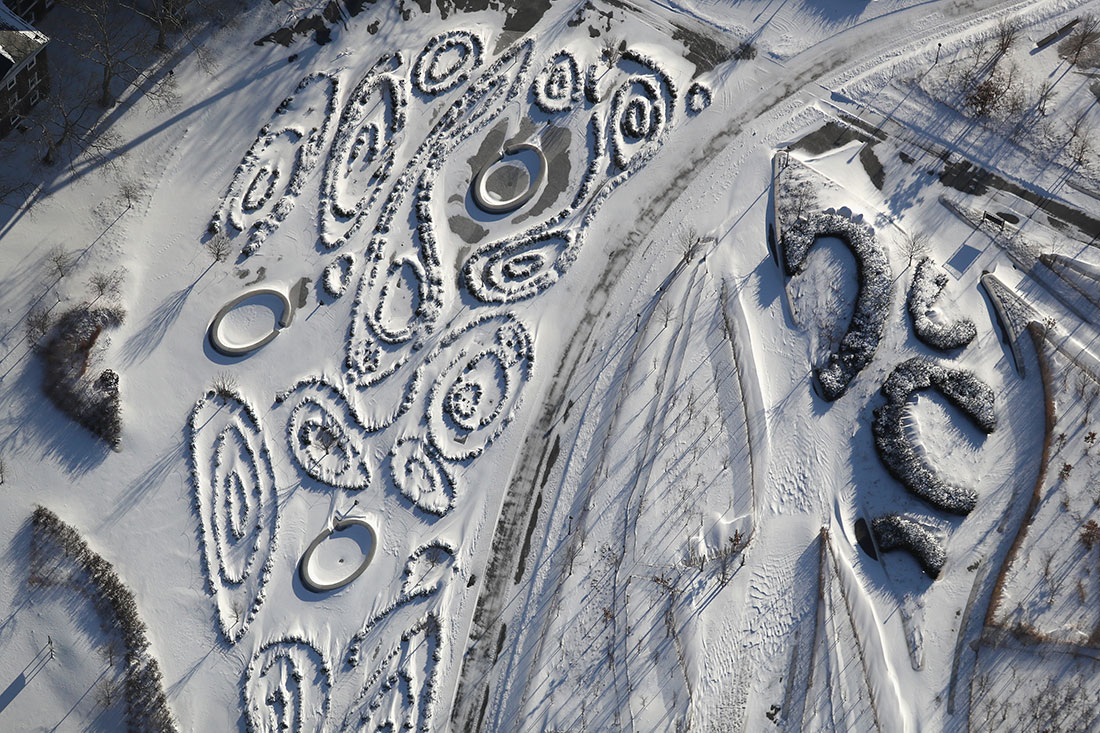 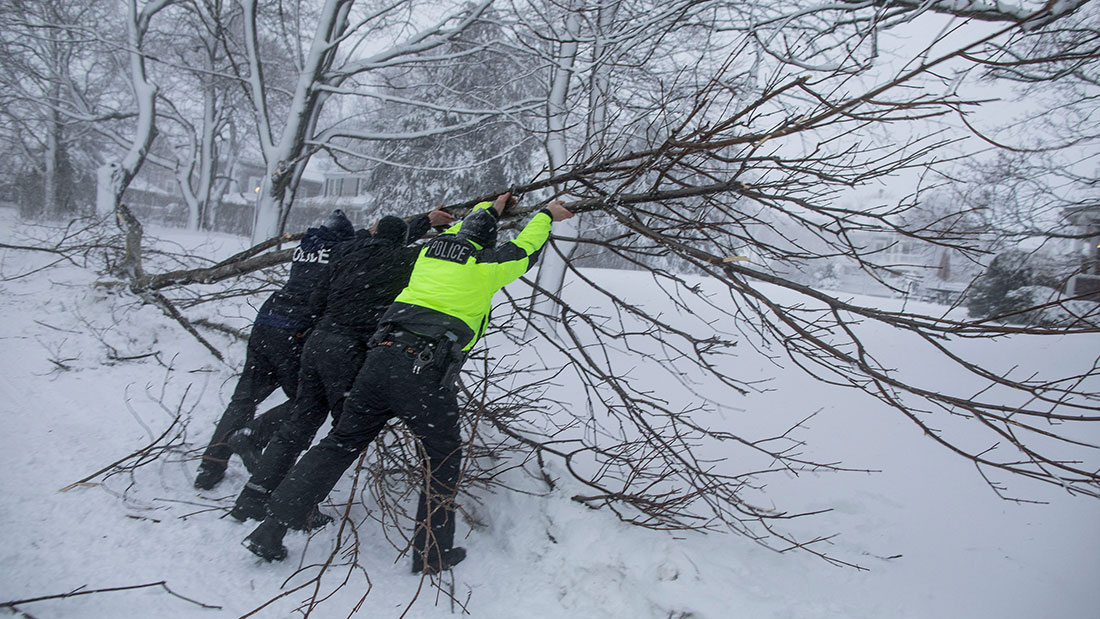 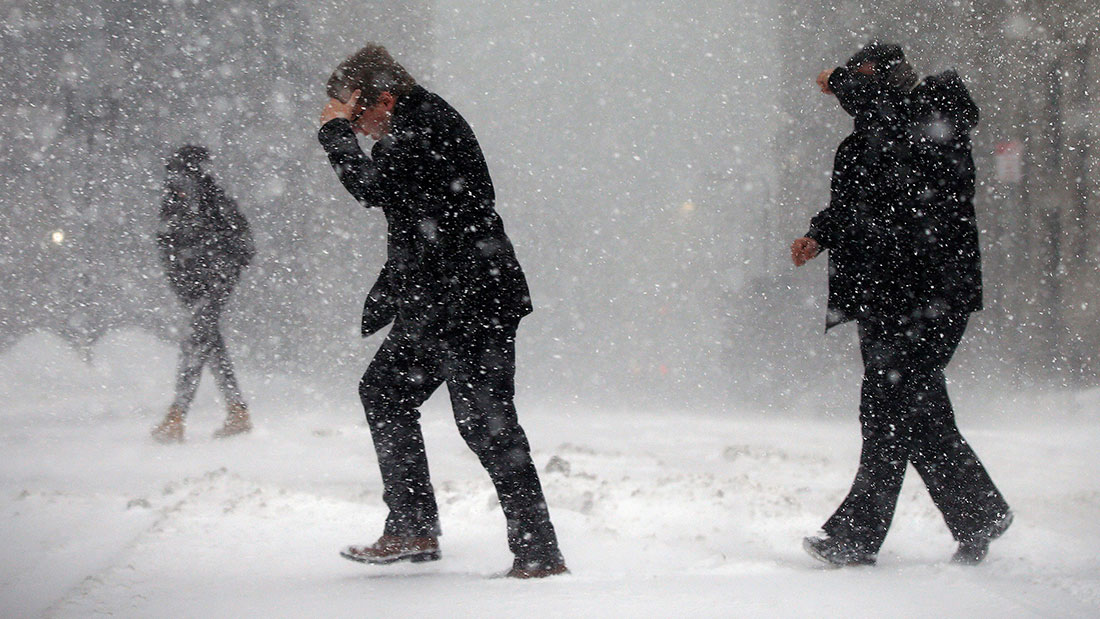 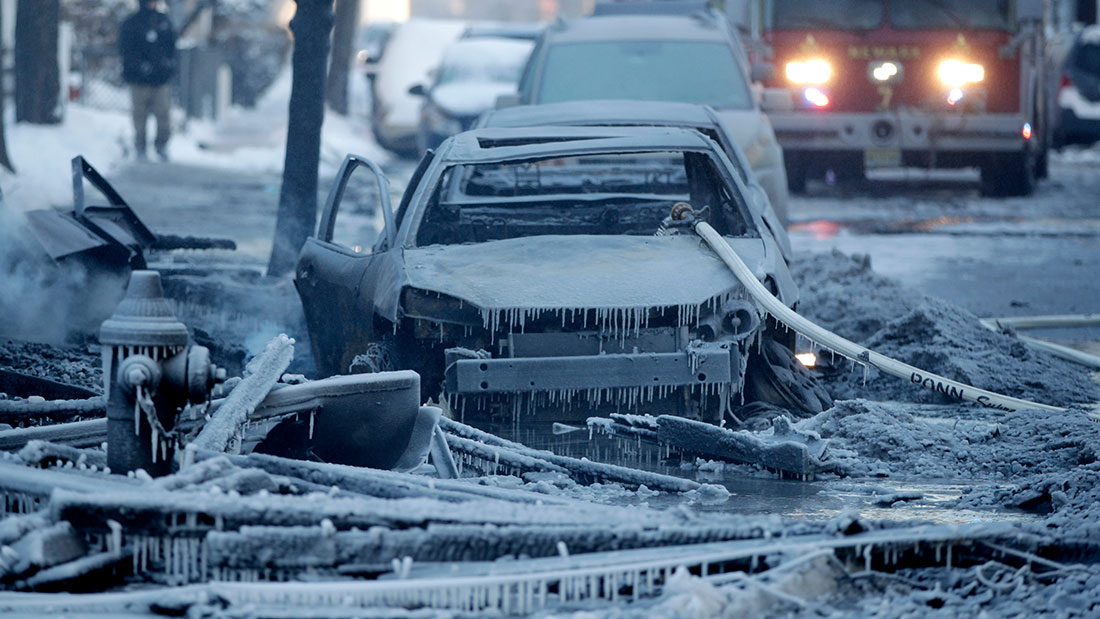